For the past few years, fans and critics have been debating whether we will ever see a female James Bond.

Now according to reports, we could be a step closer to seeing just that as it’s been claimed British actor Lashana Lynch is set to take over the spy’s iconic code name, 007, in the forthcoming Bond 25.

Speaking to the Mail On Sunday, a film insider has revealed the 31-year-old will be introduced during a ‘pivotal’ scene – but fans of the franchise needn’t worry, James Bond will still be there.

They said: “There is a pivotal scene at the start of the film where M says, ‘Come in 007,’ and in walks Lashana who is black, beautiful and a woman. 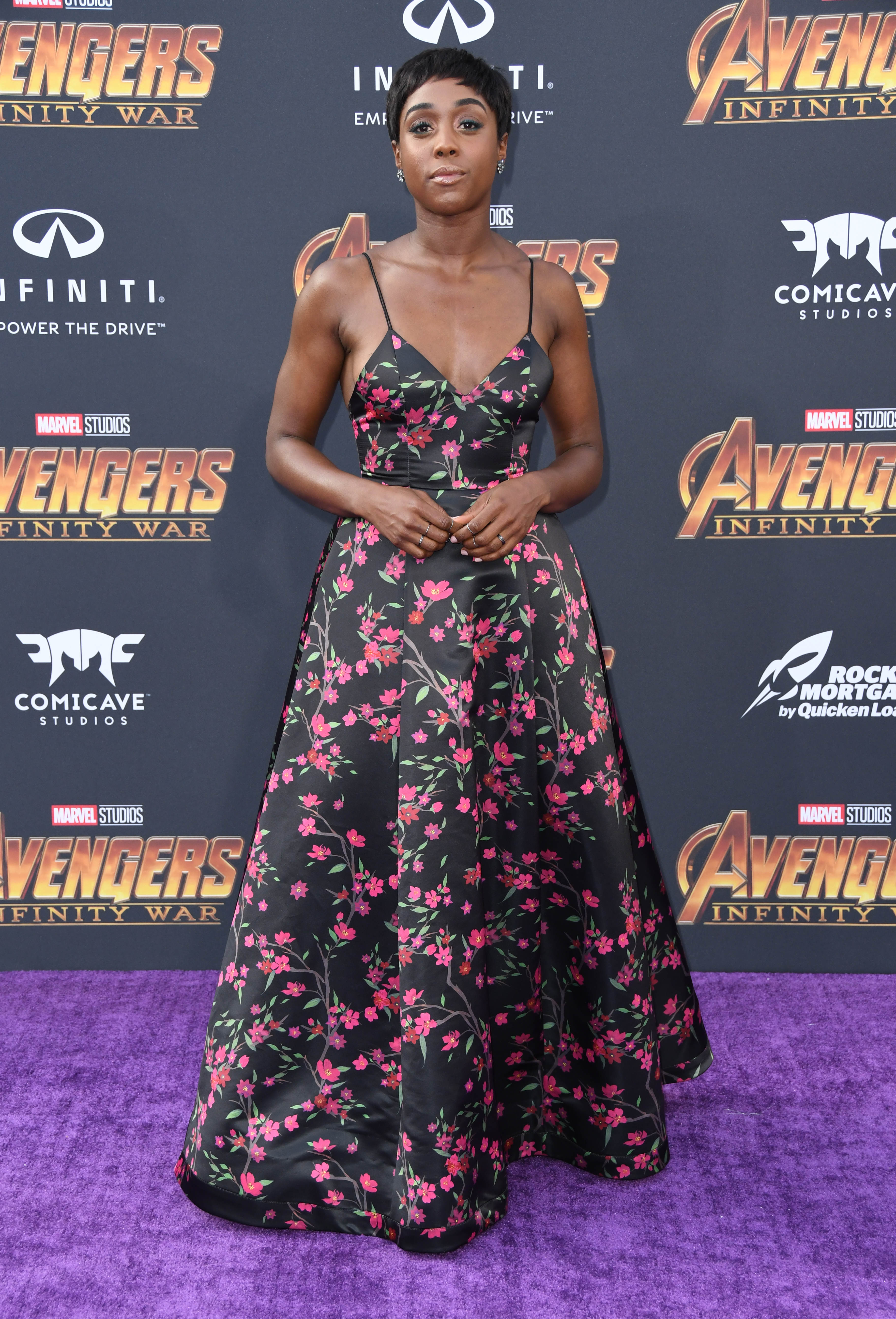 “It’s a popcorn-dropping moment. Bond is still Bond but he’s been replaced as 007 by this stunning woman.

“Bond, of course, is sexually attracted to the new female 007 and tries his usual seduction tricks, but is baffled when they don’t work on a brilliant, young black woman who basically rolls her eyes at him and has no interest in jumping into his bed. Well, certainly not at the beginning.”

But that’s not all – the insider also told the publication that the term ‘Bond girl’ is now strictly forbidden.

They added: “We were all told that from now on they are to be addressed as ‘Bond women’.”

The secret inside source said: “Lashana is absolutely brilliant and Phoebe’s script is as sharp and funny as you would expect. This Bond pays tribute to some of the earlier films with a lot of humour. 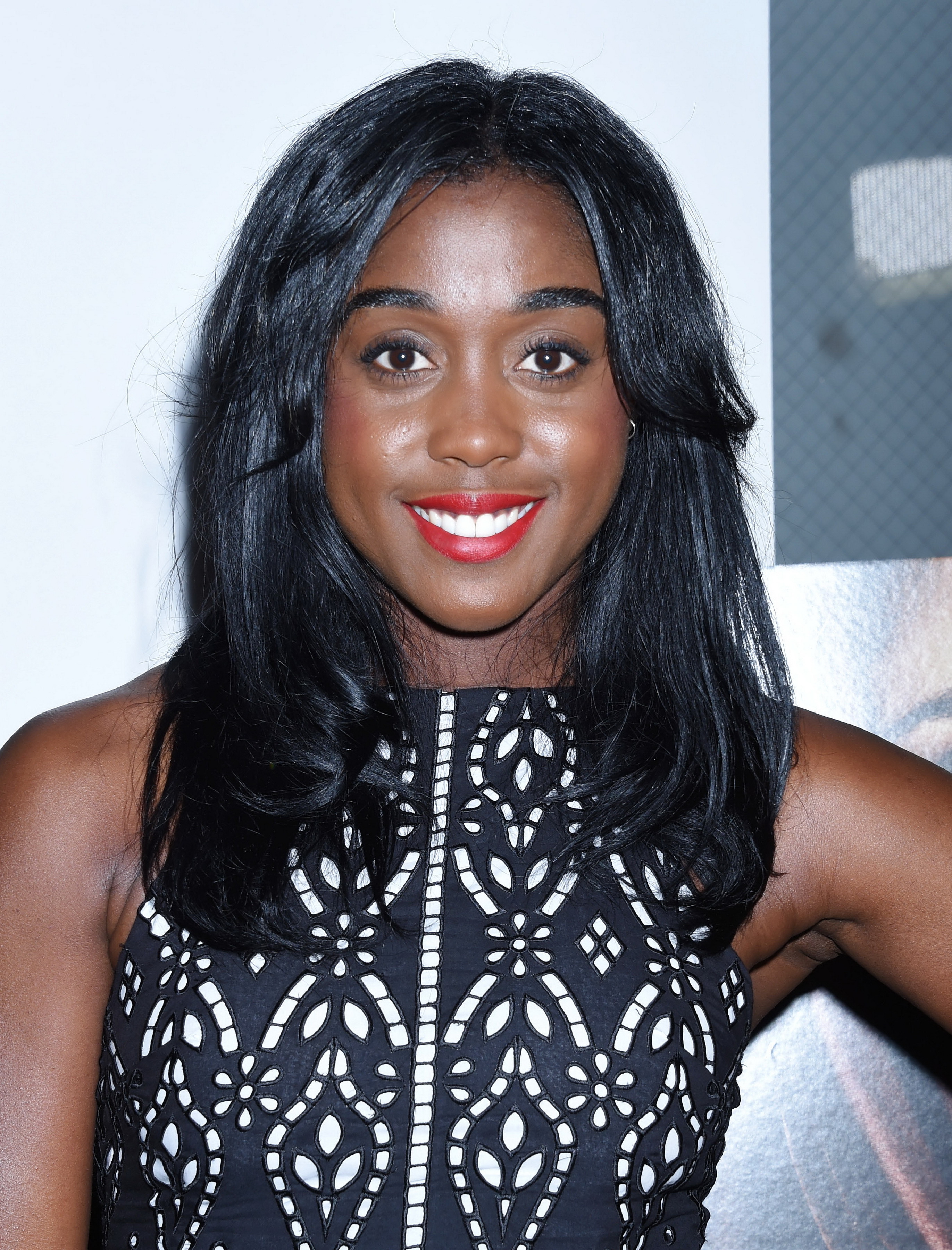 She will reportedly take over the iconic code name 007. Credit: PA

“This is a Bond for the modern era who will appeal to a younger generation while sticking true to what we all expect in a Bond film,’ the source added. ‘There are spectacular chase sequences and fights, and Bond is still Bond but he’s having to learn to deal with the world of #MeToo.”

The as-yet-untitled new Bond movie has been written by Fleabag star Phoebe Waller-Bridge – who was brought in to help keep the saga relevant.

She said: “There’s been a lot of talk about whether or not Bond is relevant now because of who he is and the way he treats women.

“I think that’s b******s. I think he’s absolutely relevant now. [The franchise] has just got to grow. It has just got to evolve, and the important thing is that the film treats the women properly. He doesn’t have to. He needs to be true to his character.”