Hideo Kojima’s Death Stranding could have been a lot more breathtaking as CD Projekt Red’s Cyberpunk 2077 star, Keanu Reeves, was considered to take a main role in the much-anticipated PS4 exclusive. Kojima revealed a few unexpected snippets while taking questions at San Diego Comic Con including some actors he rejected in favour of Hannibal and Polar star Mads Mikkelsen.

Death Stranding already has a cast that most blockbuster films would be enviable of including The Walking Dead’s Norman Reedus who features heavily in the game’s mysterious trailers. Other actors include Guillermo Del Toro, Nicolas Winding Refn and Lea Seydoux.

Despite Keanu’s popularity, it’s no surprise that Hideo went ahead with casting Mads instead. In a tweet in 2015, he excited stated: “My favorite actor Mads Mikkelsen’s interview is in “Cut” this month. Not many actors who is so cool and sexy in blood.” 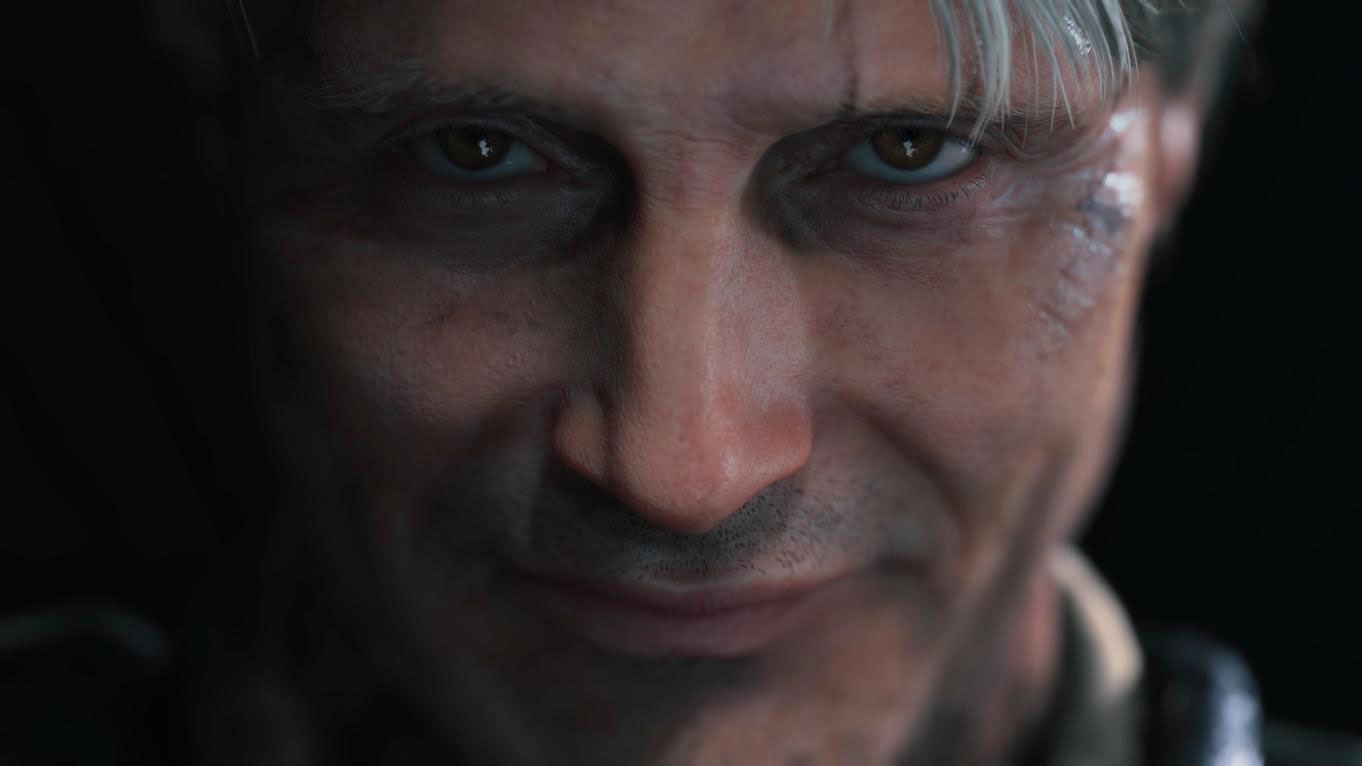 During the comic conference, Hojima reportedly said: “I originally was recommended Keanu Reeves but I wanted Mads”.

Hojima is said to respect Mikkelsen so much that he even changed a major trait of his character in Death Stranding after he saw him smoking during a break of filming.

During the panel, Kojima explained that it would have been easier to create a game in the battle royale genre. He said: “The easiest thing to do would have been to make a game where everyone is on an island and shoots each other.”

He also spoke about how he wants his work to be received by the world: “I want to create something that gives more inspiration to the world. Like Hollywood movies where some don’t live with you, people just digest and consume.

“What I do is make something that’s difficult to chow down when you digest my work. What happens when I release my game or when Nicolas releases a movie, we get criticism or praise. But you think about it ten years later, same as BladeRunner or 2001: A Space Odyssey.”