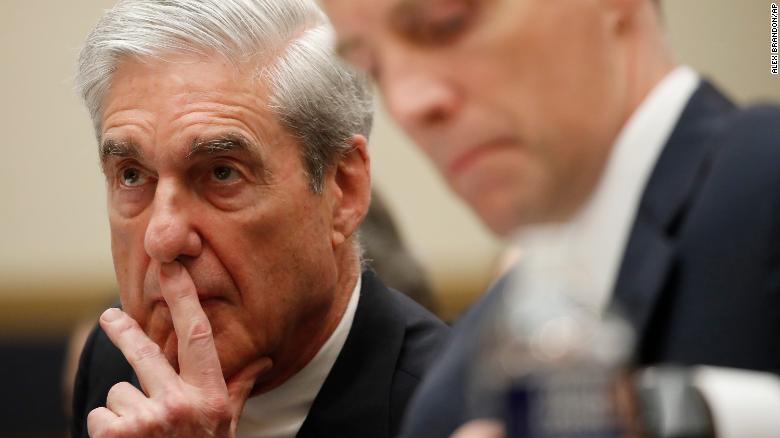 It’s quite possible that Robert Mueller does not want his testimony to become the trigger for a historic indictment of President Trump. But drip by drip, word by word, Mueller has nonetheless—however reluctantly — produced the case that Trump is lying when he says Mueller exonerated him, that Russia wanted and tried to help Trump to win and that Trump systematically engaged himself and his staff in an effort to obstruct justice, which would be a crime.

Mueller’s discomfort and reticence were visible in his body language and his clipped, one-word answers. He avoided handing Democrats the soundbite they wanted, the one that would perfectly encapsulate their contention that Trump has committed impeachable crimes. But the message was there.

Judiciary Committee Chairman Jerry Nadler asked, “Did you actually totally exonerate the president?” Mueller’s answer: “No.” Perhaps that’s news to Americans who have not read the Mueller report, who read Attorney General William Barr’s misleading summary of it, and heard the President declare it a “complete and total exoneration.”

Mueller again said there was insufficient evidence of a conspiracy with Russia. That does not equal innocence.

Congressman Ted Lieu, elicited a three-word bombshell. “The reason, again, that you did not indict Donald Trump is because of the OLC [Office of Legal Counsel] opinion stating that you cannot indict a sitting president, correct?”  “That is correct,” Mueller said.

Democrats wanted Americans to pay attention to Mueller’s report. They wanted the movie to go with the book they didn’t read. They wanted to wash away Barr’s deliberately-distorting report summary.

Anyone watching objectively would agree that Mueller did not want to play politics. Republicans, badgering him, probably turned off non-partisan viewers.

In the end, Democrats did not get the perfect soundbite. But drip by drip, they may just have enough to convince at least part of the country that Trump committed crimes. Enough for impeachment? Maybe. Enough to swing votes in 2020? Definitely.

Frida Ghitis, a former CNN producer and correspondent, is a world affairs columnist. She is a frequent opinion contributor to CNN and The Washington Post and a columnist for World Politics Review.