More than four months after the grounding of the 737 MAX,

, Boeing’s biggest MAX customer, said Thursday it would stop flying out of New Jersey’s Newark Liberty International Airport this fall as it tries to offset the impact of the prolonged grounding. It also extended planned cancellations through Jan. 5.

While a handful of American carriers have been affected by the grounding, a big chunk of MAX sales have been to airlines outside the U.S., in markets where air travel is climbing dramatically and low-cost carriers are building up their fleets of fuel-efficient, single-aisle planes. That trajectory makes the grounding potentially much more disruptive than it has been so far in bigger markets such as North America.

Low-cost carrier Flydubai, the Middle East’s largest MAX customer, with 251 orders and 14 already in its fleet, has canceled 17% of its flying schedule following the grounding. Oman Air, the sultanate’s national carrier, with five MAX jets parked and orders for 25 more, canceled earlier this month more than 800 flights through August. Carrier

PLC, Europe’s largest budget airline, said it expects a hit to 2019 profits, and it more than halved its summer 2020 passenger growth forecast to 3%.

“There is starting to be an impact on the winter schedules and 2020 plans,” said Brendan Sobie, chief analyst at CAPA-Centre for Aviation in Singapore. That is “likely to be much more significant than what we have seen so far given the size of the [MAX] fleet wasn’t that huge at the time of the grounding in March.”

Many of these smaller carriers have already been wounded by rising fuel prices, other cost increases and stiffer-than-expected competition. Now, they are feeling the most pain from the MAX grounding, too—both because the financial hit can be more extreme and because their smaller fleet sizes make them less flexible.

In Southeast Asia, one of the fastest-growing aviation markets in the world, capacity at budget carrier SilkAir is forecast to drop 3% over the next year, thanks largely to the grounding, parent company

said. SilkAir operates six MAX jets, with another 31 on order. The grounding has also delayed plans to transfer some of SilkAir’s existing planes to another group airline, Scoot, impacting that carrier’s passenger capacity growth, a group spokesperson said. The group as a whole still expects overall capacity growth of 6% at its three passenger carriers, led by strong numbers at Singapore Airlines.

Some airlines are opting to buy jets from Boeing’s chief rival,

In Saudi Arabia, fast-expanding Flyadeal opted against a deal for 30 MAX jets, this month announcing that it would purchase 30 Airbus A320neo jets and fly an all-Airbus fleet instead. Flydubai has also been in talks with Airbus to replace MAXs. 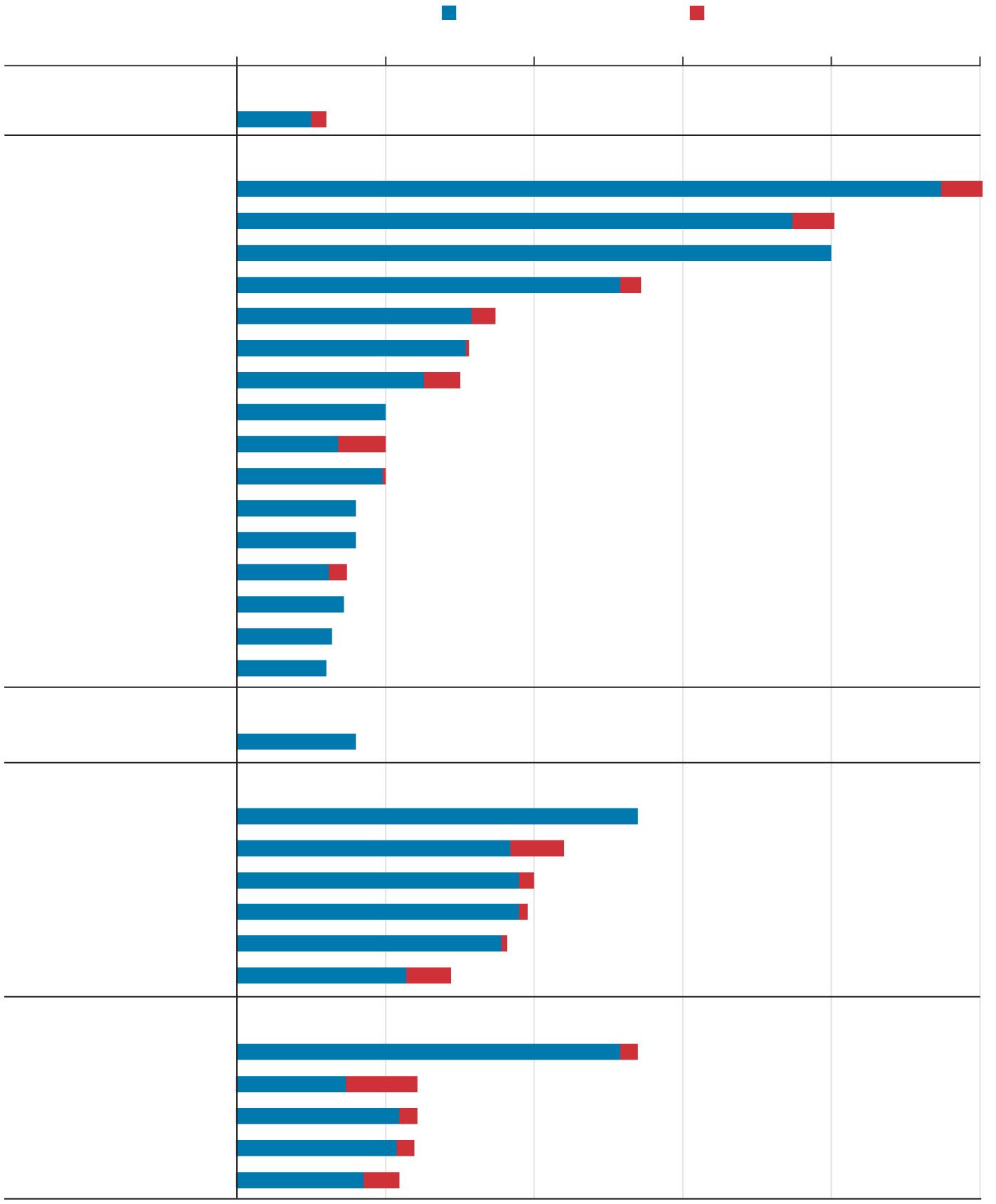 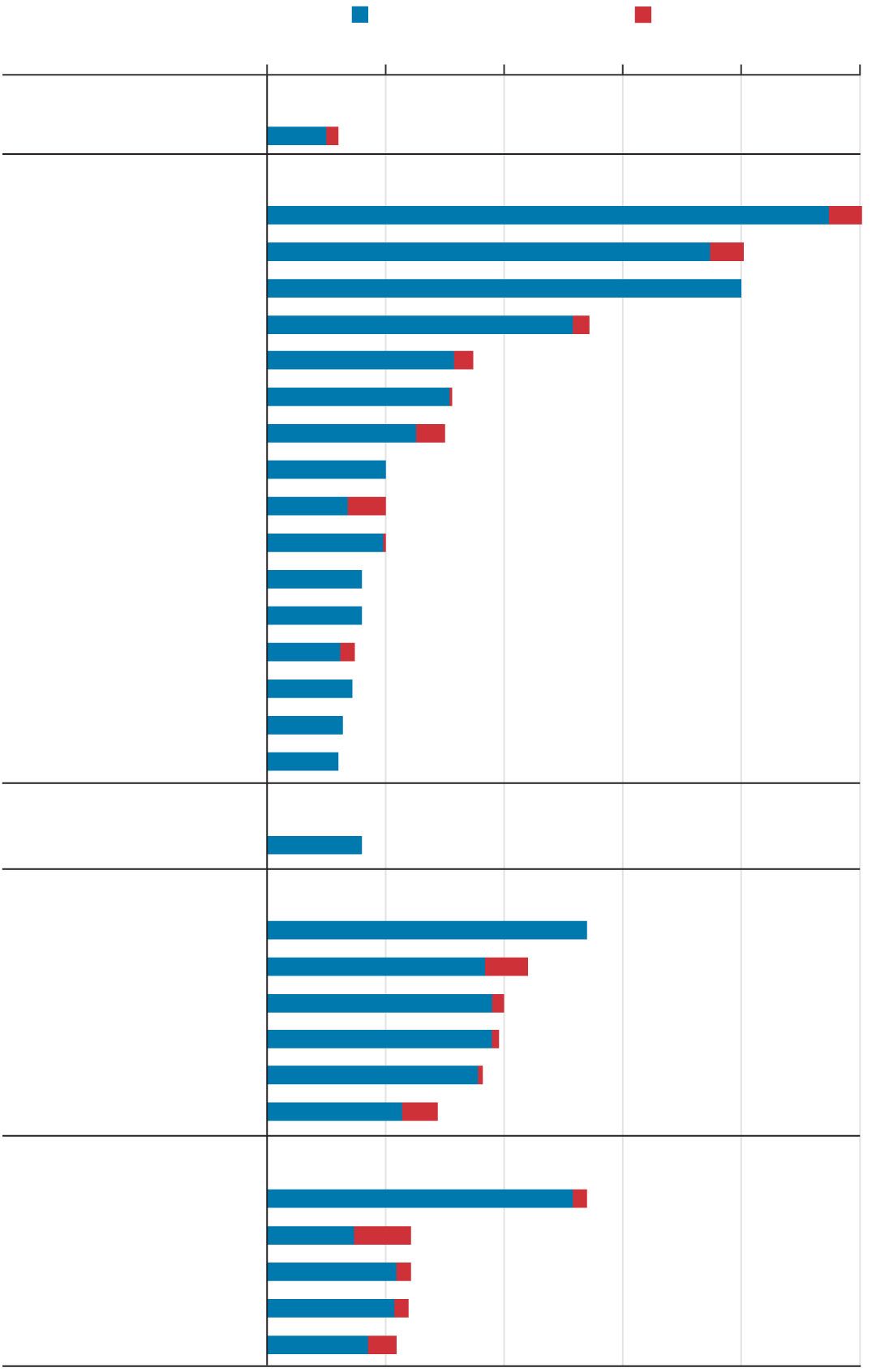 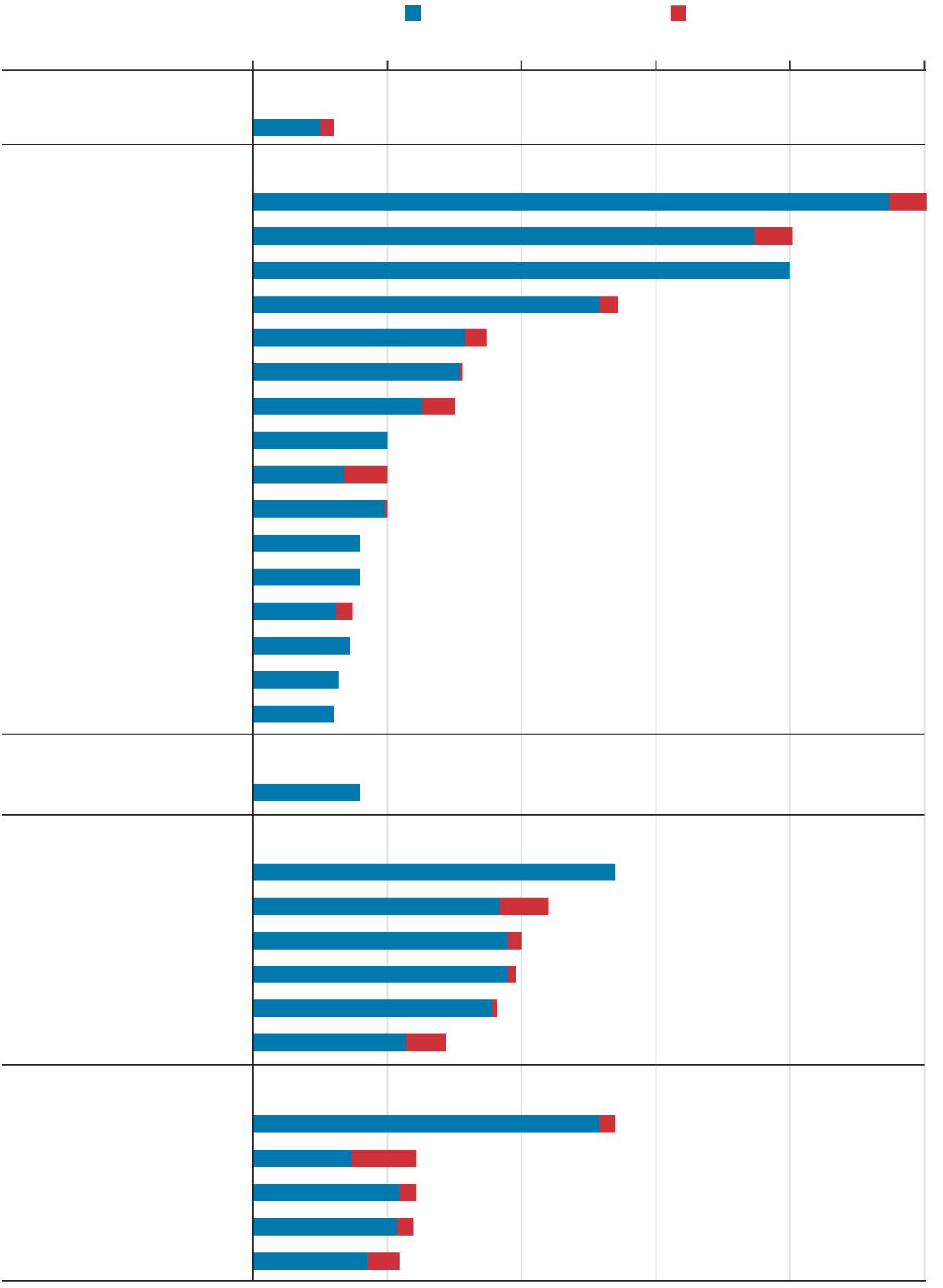 In March, international regulators and airlines grounded the jet world-wide following the crashes of MAX planes in Indonesia and Ethiopia. Boeing is working on a software fix to its flight-control system and will need regulatory approval around the world before it resumes 737 MAX deliveries.

In some cases, Boeing is working with airlines to see them through the delays. Nigerian airline Green Africa Airways is considering a number of options including starting service with older model 737 NG jets if the MAX planes aren’t available by the time the company launches, people with knowledge of the matter said. Green Africa last year announced plans to buy up to 100 MAX jets, the largest deal for Boeing aircraft from an African carrier.

Some bigger airlines with large MAX orders have been able to plug the capacity gaps. In India, major MAX customer

said in May that the grounding “could have led to huge cancellations and passenger disruptions,” but that it was able to lease planes to offset the loss of MAX jets. That is partly because the recent demise of another Indian flier,

“Jet had all these 747s, so there was a ready-made set of tailored, engineered aircraft ready,” said Devesh Agarwal, editor of the industry website Bangalore Aviation. “If Jet had not gone under, then SpiceJet would have been quite significantly constrained.”

For many larger airlines, the grounding so far has been “an inconvenience,” said Greg Waldron, Asia editor at FlightGlobal, an industry publication. That is especially true for big players in China, where airlines operate 96 MAX jets—roughly one-fifth of the total delivered globally. State-run

is the country’s biggest MAX operator with 24 of the aircraft. But it also operates 470 other single-aisle jets, including Airbus A320s and older 737 versions, insulating it from significant MAX shock.

and China Southern, the country’s three big state-run airlines, have joined other global MAX operators in demanding compensation from Boeing for financial losses related to the grounding, though they have not disclosed details. Boeing said this month it would set aside about $5 billion to compensate airlines that have suffered because of the extended grounding.

—Alison Sider in Chicago and Corinne Abrams in Mumbai contributed to this article.

Write to Ben Otto at ben.otto@wsj.com and Trefor Moss at Trefor.Moss@wsj.com