Bond yields around the world have fallen so much that global investors are shifting their attention to Chinese junk bonds.

U.S. dollar-denominated junk bonds from Asian companies are one of the few investment products with average yields of more than 7%, as low interest rates and Treasury yields have dragged down prospective returns on a wide range of debt. In today’s market, most of the Asian high-yield bonds are from Chinese companies, and the country’s heavily indebted property developers are collectively the biggest issuer.

Junk bonds from Chinese companies are drawing more international interest because the returns are too good to miss out on, money managers say, with yields in some cases running into the midteens.

Asian dollar-denominated high-yield debt issuance is on pace to hit an annual record this year, and Chinese companies account for about $38 billion of this, or more than two-thirds of the $59 billion raised so far this year, Refinitiv data shows. On average, dollar-denominated junk bonds from Chinese companies were recently yielding 7.9%, versus 6.0% for U.S. junk bonds and 3.1% for euro-denominated high-yield debt, according to ICE BofaML indexes.

Last month, Chinese home builder Tahoe Group issued a $400 million, three-year bond. It was priced to yield 16%, the highest yield on a dollar-denominated bond issued in Asia this year, according to Refinitiv. The bonds are rated Caa1 by Moody’s Investors Service and hold a similar CCC+ rating from Fitch Ratings, grades which are far below investment grade.

Asia’s debt market is “so big now that you just can’t ignore it, especially as China is becoming such a big influence on global financial markets,” said Monica Hsiao, who heads Triada Capital, a Hong Kong-headquartered hedge fund.

Ms. Hsiao said in recent months, she has been approached by prospective investors she has never heard of. “Even U.S. and European endowment funds and foundations want to get involved because they realize that they’ve been missing out on years of returns,” she said.

Chinese developers have $114 billion of offshore high-yield bonds outstanding, compared with just $8.9 billion in 2010, according to analysis by Fitch based on Bloomberg data. These are bonds that have at least one junk credit rating and are cross-border, meaning issuers are borrowing in dollars or other foreign currencies. That sum represents more than half of all junk-rated cross-border bonds from the Asia-Pacific region, and is about 10% the size of the $1.18 trillion U.S. high-yield market.

At Invesco Asset Management, Chinese dollar bonds are a growing part of the firm’s emerging markets and high-yield portfolios, said Robert Waldner, Invesco’s Atlanta-based chief strategist for fixed income. The firm says U.S. investors have historically been less likely than other global investors to hold Chinese assets, but that is changing despite the trade conflict. These days, there are also more opportunities to buy and sell Chinese high-yield bonds during New York trading hours, according to traders.

The increased interest has been a boon for Chinese companies. Earlier this month,

, a Chinese developer with a troubled history, sold a $300 million four-year bond at a yield of 11%. The company, which defaulted on its dollar bonds in 2015, returned to the offshore market earlier this year.

Since March, Kaisa has issued three new offshore bonds, placing about a fifth of them with non-Asian investors, according to Chief Financial Officer Edward Lau. It has also raised money by reopening sales for two outstanding bonds.

Buyers, which included funds in the U.S. and Europe, “were attracted to our deals because they said it offered yields that were higher” than comparable bonds in their home markets, he added. 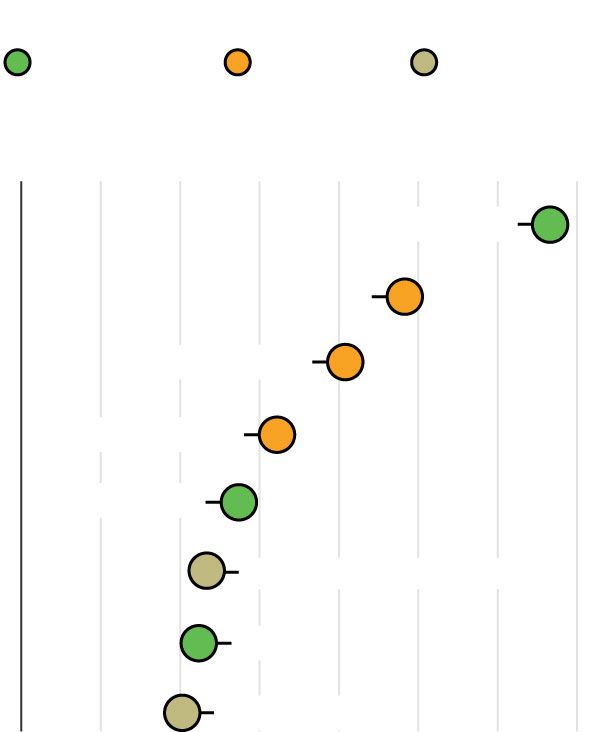 The challenge for investors is that all this is happening while the Sino-U.S. trade conflict remains unresolved and China’s economic growth is decelerating.

Bond investment giant Pacific Investment Management Co. has an underweight position in Chinese property bonds, meaning it holds fewer of these than the benchmarks it tracks, because it expects continued heavy issuance to weigh on prices.

Jean-Charles Sambor, deputy head of emerging market fixed income at BNP Paribas Asset Management, said his firm loaded up on Chinese property bonds in November, during a rough patch for Asia’s debt markets. It sold those investments by the end of the first quarter after the bonds climbed in value, then returned in May even as trade issues resurfaced and the sector sold off.

He now expects Beijing to pump more fiscal and other stimulus into its economy, which would benefit real estate. “The risk reward is so good in our opinion,” he said.

Most junk bonds issued by Chinese companies mature in about three years, a short length of time compared with U.S. and European corporate bonds. While investors like getting repaid sooner, it also means companies have to refinance their debt more frequently.

About $21 billion in junk-rated offshore debt from the Chinese developers will be due in 2020, and $29 billion the year after, Fitch says.

However, bond defaults among Chinese companies are rising and risky Chinese bonds aren’t for everyone.

Write to Frances Yoon at frances.yoon@wsj.com