Plant-based burger makers say their products are better for the planet than beef. Whether they are better for consumers’ health is a different question.

Debate over the nutritional merits of patties made from soy, peas, coconut and other plants is growing as meatless products stampede into tens of thousands of supermarkets and restaurants, and their manufacturers rush to ramp up production.

and Impossible Foods Inc. say their plant-based products contain less cholesterol and saturated fats than other meats. Some nutritionists point out that they contain almost as many calories and more sodium than beef and that they are highly processed.

Ethan Brown, Beyond’s chief executive, said his company’s products are a clear nutritional improvement on beef. “Are we a lot better, from a health perspective? Absolutely,” he said.

Beyond’s shares have rocketed nearly eight times higher since the company’s May initial public offering, putting the company’s current value at $11.8 billion. Late Wednesday, Beyond conducted a sale of 3.25 million shares at $160 each. Meanwhile, Impossible in May raised $300 million in new funding from private investors, valuing the company at $2 billion.

said last week that it had added breakfast sandwiches made with Beyond Meat’s imitation sausage. Burger King said Thursday that it plans to add a plant-based Impossible Whopper at more than 7,000 U.S. restaurants beginning Aug. 8., expanding on a test earlier this year.

Chris Finazzo, Burger King’s president for North America, said the plant-based patties contain less calories, fat and cholesterol than traditional Whoppers, and have drawn new customers to the chain in seven test markets. The suggested price of $5.59 is about a dollar more than for a regular meat Whopper.

“We think the health benefits and environmental benefits make it attractive to our guests,” Mr. Finazzo said in an interview.

Impossible and Beyond mimic ground beef by extracting proteins from soy and yellow peas and combining them with starches, oils and juices to produce patties that convincingly sizzle, brown and bleed. Both companies promote their burgers as better than beef for human health and for the environment, by reducing the environmental impact from livestock, the grain they consume, and their waste.

Beyond and Impossible patties contain about 20 grams of protein, similar to a quarter-pound of traditional beef, according to data from the companies and the U.S. Department of Agriculture. The alternative burgers contain about 250 calories, versus about 290 for ground beef.

Ground beef has more grams of fat than its meatless rivals but less sodium. 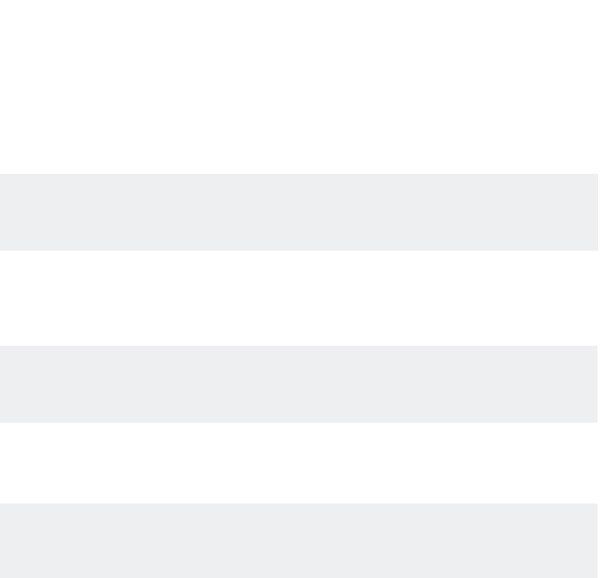 On the other hand, meat alternatives contain no cholesterol, compared with 80 milligrams in a 4-ounce, uncooked beef patty. Both Impossible and Beyond burgers contain more iron than beef—about 25% of an average consumer’s daily recommended intake, versus about 10% for beef. Beyond’s burger has six grams of saturated fat and Impossible’s eight, versus 8.6 in ground beef.

“I love them,” said Sarah DiZio, a 35-year-old San Francisco resident who works as a counselor at a mental-health facility. “They are almost indistinguishable from beef.”

Beyond’s Mr. Brown said that over time, plant-based burger developers will improve their products. Beyond is lowering the saturated fat level in its burgers to 5 grams, about 40% lower than ground beef.

But some restaurant executives say the high degree of processing required to make the plant-based burgers clashes with their customers’ desire for more simple and natural ingredients.

spokeswoman said the fast-casual chain avoids foods with artificial colors, flavors or preservatives and views plant-based meats as too processed. Chipotle sells other meat-free options including vegetarian burritos and tacos, along with salads.

Carl’s Jr. has sold 4 million Beyond burgers since last year. Owen Klein, vice president of global culinary innovation for parent company CKE Restaurants Holdings Inc., said they are a good source of protein without additives that some consumers avoid. The company plans to test a plant-based burger and sausage patty in its Hardee’s chain soon.

Some shoppers are skeptical of the extensive processing required to make convincing burgers out of plants. Sixty-one percent of U.S. consumers think beans and other traditional plant-based proteins are healthier than manufactured meat substitutes, market-research firm Mintel found in a recent survey.

Have you tried any of the new meatless burgers? Verdict? Join the conversation below.

“Like any processed foods you buy via fast-food or grocery stores, they don’t substitute for homemade,” said Clarissa Johal, an author from Raleigh, N.C., who has been a vegetarian for around 30 years.

Dr. Sue Klapholz, Impossible’s head of health and nutrition, said processed foods aren’t all bad. “We’re closer to bread than we are a candy bar,” she said.

Beef producers, fearful that plant-based products could cut into sales of traditional burgers and steaks, want to play up beef’s nutritional distinctions. Kenny Graner, a North Dakota cattle rancher and head of the U.S. Cattlemen’s Association, said the industry should launch a campaign similar to its “Beef. It’s What’s for Dinner” advertisements.

“These folks aren’t as healthy as beef or any of the meats are,” Mr. Graner said.

Ginger Hultin, a Seattle-based dietitian and spokeswoman for the Academy of Nutrition and Dietetics, said plant-based meat alternatives have some potential benefits over beef, such as higher fiber. But they’re still burgers, she said.

Write to Jacob Bunge at jacob.bunge@wsj.com and Heather Haddon at heather.haddon@wsj.com