Today is the day, football fans!

At 12:30 p.m ET, the XFL will unveil the official team names and logos for all 8 of its franchises for the upcoming 2020 season, which kicks off Saturday, February 8 on FOX!

We have reached the two hour warning. ⏰👀🏈

Earlier this month, former University of Oklahoma and Pittsburgh Steelers quarterback Landry Jones became the first player to sign with the reimagined XFL. The league will sign seven other “leading quarterbacks” ahead of October’s inaugural player draft.

So if you’re ready for some football, stay tuned, as we’re just minutes away from the official unveiling! 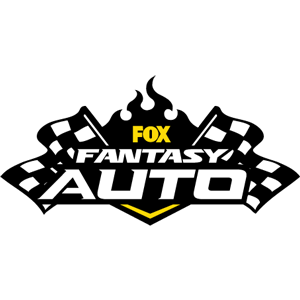