Less familiar: Many of those CEOs wind up receiving much more, often well after the compensation is initially disclosed.

over three years was valued at $535 million by the end of that period. At consulting firm

These gains are driven in part by a robust stock market, which has driven up the value of executive equity awards, but also by intricate pay structures that can multiply the number of shares and options those awards ultimately provide.

The Wall Street Journal compared what S&P 500 companies reported paying their CEOs over three years with a measure of what that pay was worth at the end of the period, called realizable pay, using data from ISS Analytics, the data intelligence arm of proxy adviser Institutional Shareholder Services. (For more information, see the methodology note at the end of this article.)

On average, the value of the pay at the end of the period was 16% higher than originally disclosed. Pay rose at three out of five companies. And at a third of companies, pay rose by more than 25%.

“Realizable pay allows us to see how pay scales up with performance,” said Simiso Nzima, investment director for the California Public Employees’ Retirement System, or Calpers, which has begun using its own five-year measure of realizable pay in evaluating company pay programs.

Stock-market movements and other factors can drive the value of CEO pay up significantly over time, or—less frequently—reduce its value. 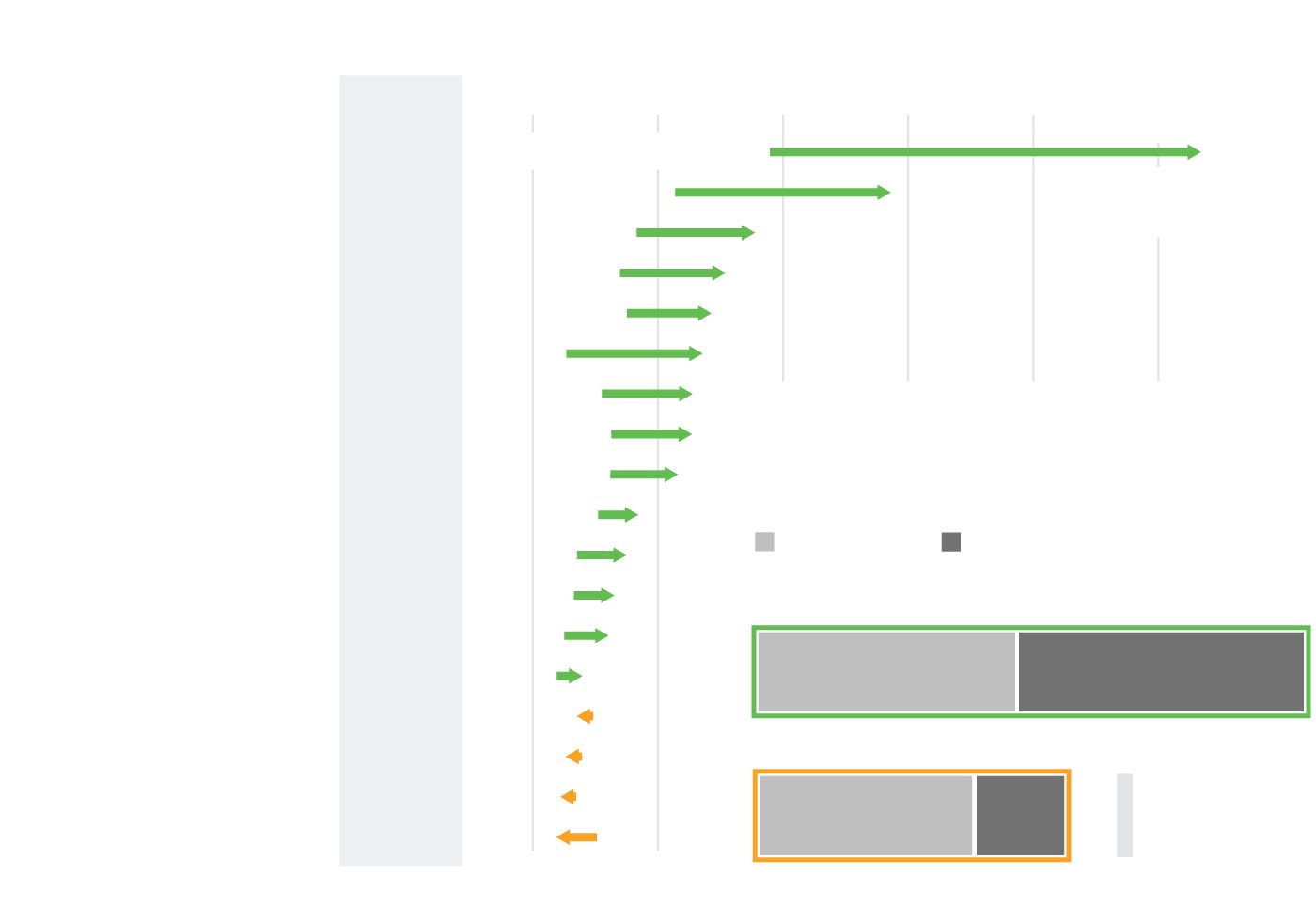 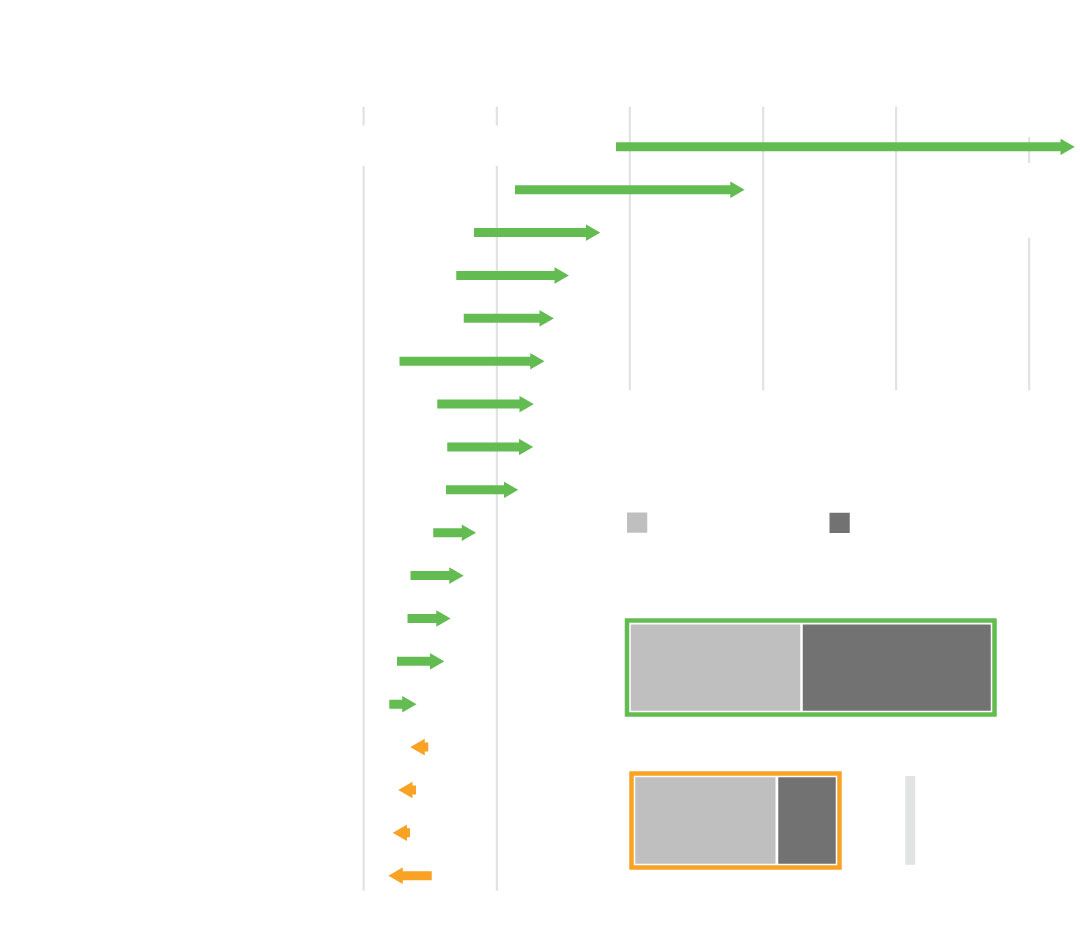 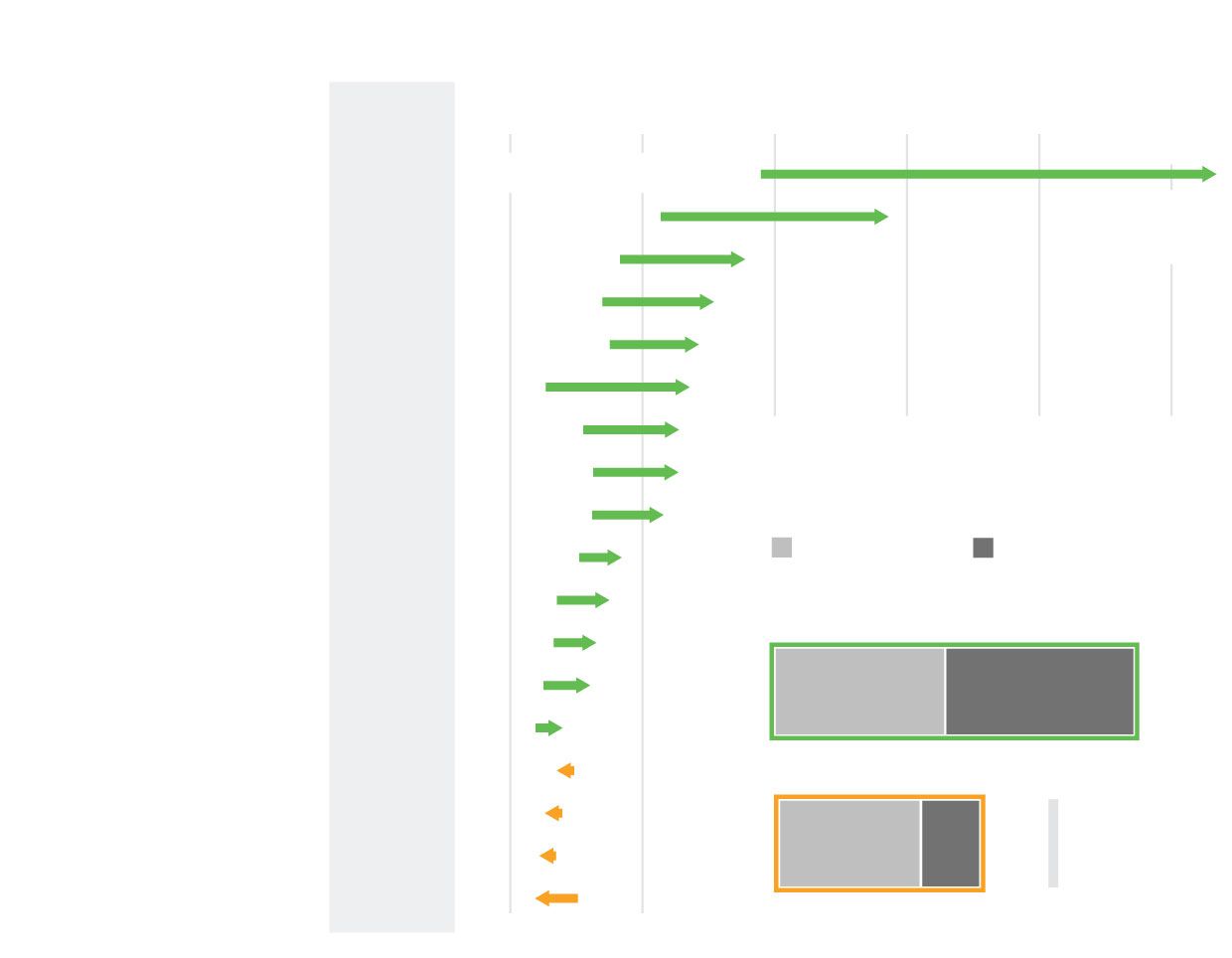 Equity of all kinds made up about two-thirds of disclosed CEO pay last year, and these stock and option awards drove the gap between disclosed pay and so-called realizable pay—but not just because share values change over time.

Share-price gains accounted for about three-quarters of the overall difference. At McDonald’s, $26.6 million of the increase in Mr. Easterbrook’s pay came from market returns, while $5.2 million came from other factors. A McDonald’s spokeswoman said the company has gained $71 billion in market value during Mr. Easterbrook’s tenure.

For many companies, a key reason pay rises or falls is an increasingly common variety of stock and option awards called performance equity.

These awards are designed to give executives more shares—or sometimes more stock options—if the company meets performance targets set by the board. These thresholds can be based on measures like profitability or cash flow, or meeting any of a variety of operational goals, sometimes spread over several years.

Performance shares made up at least part of long-term pay plans at 83% of S&P 500 companies last year, up from about half in 2008, pay consulting firm Farient Advisors LLC found.

“The biggest trend in executive compensation for the last 10 years has been the growth of performance shares,” said

a partner at Farient Advisors.

But CEO compensation figures can omit significant amounts of pay. Most companies haven’t yet determined how many shares their CEOs will receive under performance-equity awards by the time they must disclose annual pay figures.

To put a value on the award in the proxy disclosure, companies make an assumption about how well the executives will meet performance targets, often assuming they will meet midrange targets without triggering more stringent “stretch” goals that would yield additional shares. (Companies usually disclose the maximum possible award value, at award-date share prices, in a footnote.)

The result: Executives can ultimately receive many more shares and significantly greater value than initially disclosed, even before considering share-price movements.

made about $15 million in 2018, as reported in December by the company he runs,

That total assumed performance-equity awards would be paid out at target levels, or $4.49 million, based on Becton Dickinson’s share price when the awards were made in late November, a footnote in the company’s proxy says.

How much should companies have to disclose about the growth or decline in the value of CEO pay after it is initially awarded? Join the conversation below.

However, if the company were to exceed the relevant performance measures—tied to return on invested capital and total shareholder return relative to other health-care companies—by a wide enough margin, Mr. Forlenza would get twice as many shares, adding another $4.49 million to his total, based on late-November share prices.

A Becton Dickinson spokeswoman said performance equity is meant to reward long-term financial results and noted that shareholders have overwhelmingly approved the company’s pay program in each of the past three years. “The board believes that our compensation program effectively aligns the interests of our executives with those of our shareholders and the long-term goals of [Becton Dickinson],” she said.

Sometimes stock-price appreciation and performance targets work together to boost a CEO’s pay.

Gartner reported paying Mr. Hall $33.6 million from 2016 through 2018, about $18 million of it in performance shares valued at target levels. By the end of that period, however, Mr. Hall’s realizable pay for the period was valued at nearly double the reported figure, or $65.7 million, ISS calculated.

Stock returns contributed most of that increase, or $19.5 million. The rest, about $12.6 million, came from above-target performance-equity awards.

That does happen. At Oracle, market activity reduced the value of Mr. Hurd’s pay by $39.9 million. Performance-equity factors helped increase it. At the end of the three years, Mr. Hurd’s pay was valued at $345 million more than initially reported.

Write to Theo Francis at theo.francis@wsj.com

Amazon Has Ceded Control of Its Site. The Result: Thousands of Banned, Unsafe or Mislabeled Products
New Details Emerge Over Mallinckrodt’s Role in Opioid Crisis