The values that Americans say define the national character are changing, as younger generations rate patriotism, religion and having children as less important to them than did young people two decades ago, a new Wall Street Journal/NBC News survey finds.

The poll is the latest sign of difficulties the 2020 presidential candidates will likely face in crafting a unifying message for a country divided over personal principles and views of an increasingly diverse society.

When the Journal/NBC News survey asked Americans 21 years ago to say which values were most important to them, strong majorities picked the principles of hard work, patriotism, commitment to religion and the goal of having children.

Values that are considered ‘very important’ by generation. 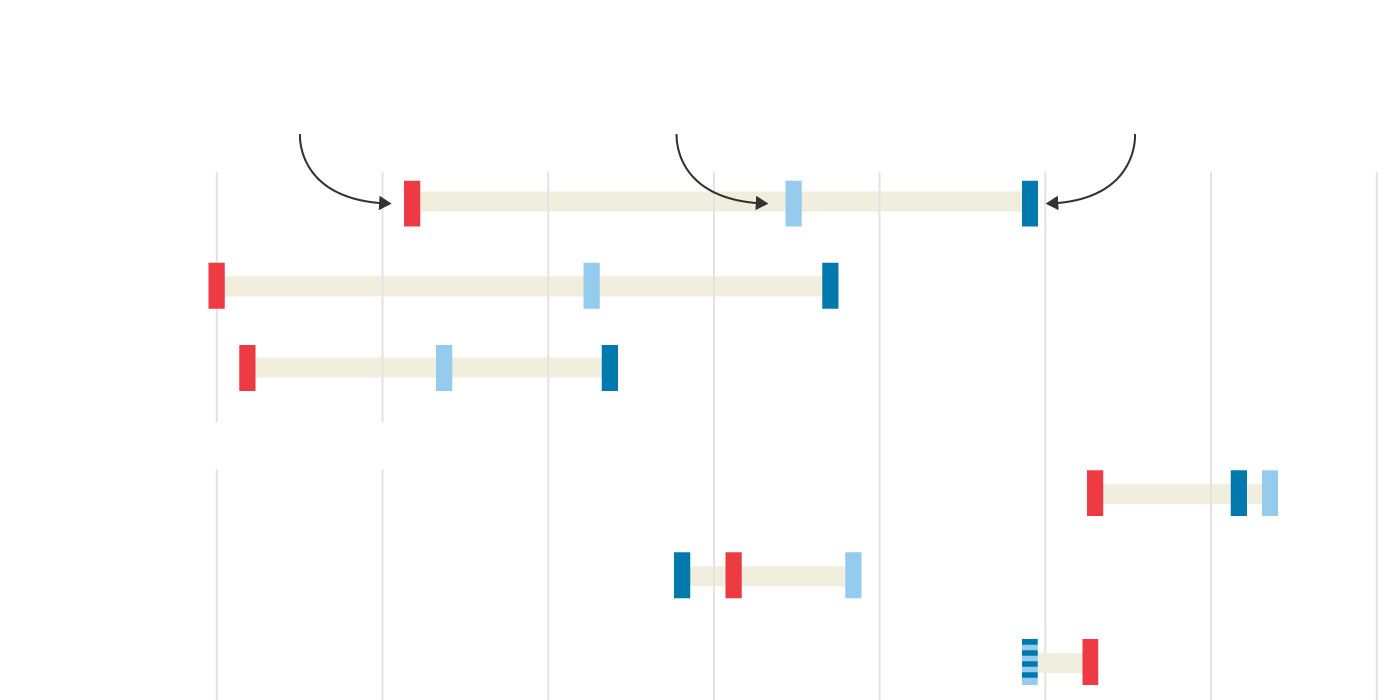 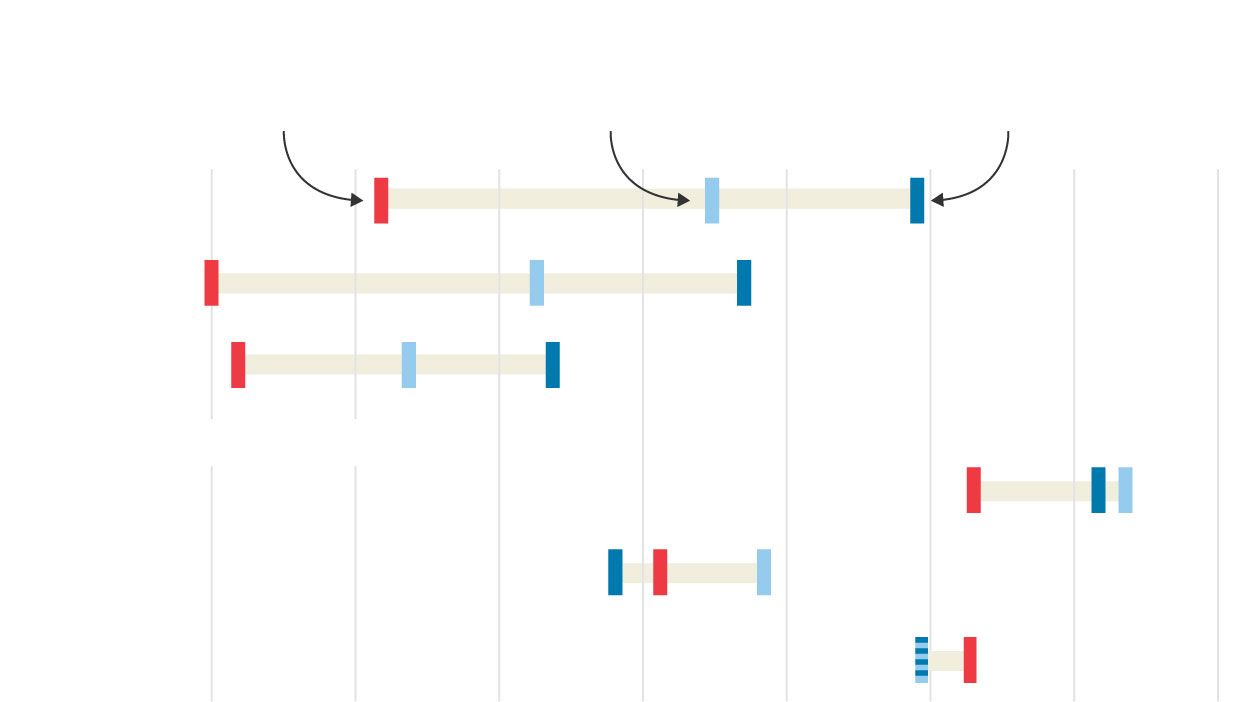 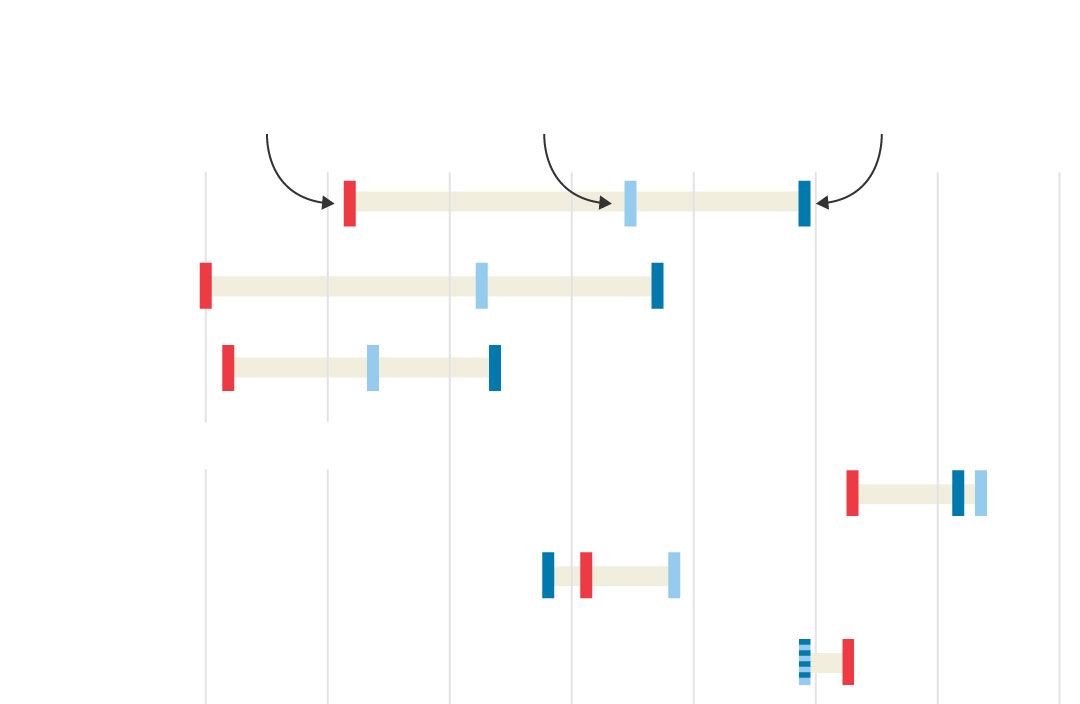 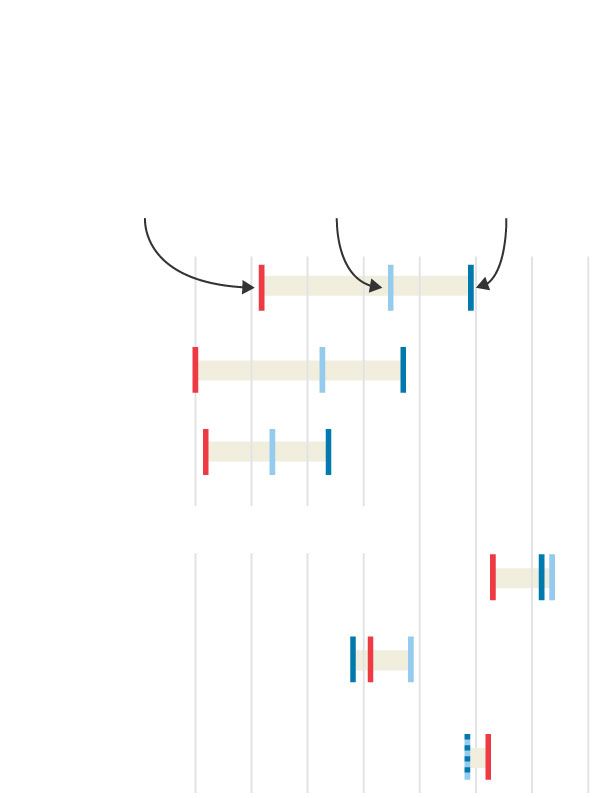 Here are where younger generations

differ from older ones…

Today, hard work remains atop the list, but the shares of Americans listing the other three values have fallen substantially, driven by changing priorities of people under age 50.

“There’s an emerging America where issues like children, religion and patriotism are far less important. And in America, it’s the emerging generation that calls the shots about where the country is headed,” said Republican pollster Bill McInturff, who conducted the survey with Democratic pollster Jeff Horwitt.

At the same time, the survey found a few points of unity. A majority of Americans are very or somewhat satisfied with the economy, but two-thirds say they aren’t confident the next generation will be better off than the current one. Large majorities also rated tolerance for others as a very important personal value.

Cartretta Dada, a 62-year-old Birmingham, Ala., resident, rated patriotism, religion and having children as very important to her. She said her views have been heavily influenced by the religious commitment of the generation before her and her own experience as a parent.

Megan Clark, a 31-year-old from Austin, Texas, said her experience as a child living overseas due to her father’s military career influenced her views on patriotism.

“Patriotism for the sake of patriotism means nothing to me,’’ she said. “If you believe in the values that your country is expressing and following and you want to support those, then, sure. But just as a blind association with wherever you happen to be from, that just doesn’t seem logical.”

Generational differences on personal values were most pronounced among Democrats. In fact, the views of Democrats over age 50 were more in line with those of younger Republicans than with younger members of their own party.

Ms. Clark, who leans Democratic, said she hasn’t yet seen a candidate who can bridge the generational gap in the party but said she hoped opposition to President Trump would push people to “reconcile whatever issues we do have and set them aside.”

In addition to differences in personal values, the poll lays out how the country has divided along partisan lines on many other views of society.

Asked about the country becoming more diverse and tolerant of different lifestyles and cultures, 63% of people who said they would vote in a Democratic primary said that such moves have been a step forward.

Overall, the latest poll found 60% of adults saying race relations are in a bad state, a smaller share than in mid-2016, before Mr. Trump took office, when 74% said relations were poor. At the time, two incidents of police shootings of African-American men had been in the news.

In the new survey, only 19 percent of African-Americans said race relations were fairly or very good, the lowest level in Journal/NBC News polling over more than two decades.

While views on race relations improved overall, the change didn’t come through when Americans were asked about Mr. Trump’s time in office, the poll found.

Fifty-six percent of adults said race relations had gotten worse since Mr. Trump became president, while 10% said they had improved.

The Journal/NBC News poll surveyed 1,000 adults from Aug. 10-14. The margin of error was plus or minus 3.1 percentage points.

To what do you attribute the decline in religious and/or patriotic commitment among younger Americans? Join the conversation below.

The Holy Grail Sephora Product That Saved My Skin

You Are What You Think

Recognize Release Respond: Try This Strategy To Strengthen Your Boundaries