On the east coast of New Zealand, a Chinese-owned company has been pumping increasing amounts of water from a local aquifer to quench growing demand among consumers for high-end spring water.

Sales of bottled water by OnePure International Group have grown exponentially since it opened for business five years ago, and most of its products are shipped to China and other parts of Asia. Last year it pumped close to 3 million gallons of spring water from below one of New Zealand’s prime wine-growing districts, to the chagrin of some in the local community.

“We are worried it could become problematic,” said

who runs a nonprofit in Hawke’s Bay, the region where OnePure and six other bottled-water operations have been tapping aquifers. The concern, she said, is that the companies will extract too much water and deprive cities and farms in the area of a valuable resource. Her organization is trying to lobby for stepped-up water regulation in the local community and to stop more bottled-water companies from setting up.

OnePure, for its part, said it has worked hard to give back to the local community through sponsorship of local events, and that it is currently pumping less than one-fifth of the water it has been allocated.

Protest groups and court actions have surfaced in New Zealand, Australia and elsewhere as more businesses are investing in plants to extract and bottle water for China’s growing market. The concerns are similar to those appearing around the world, where plants and factories that consume large amounts of water are competing with local systems that supply it to neighboring communities and the agriculture sector.

China currently consumes roughly 28 billion gallons of bottled water each year, or more than one-quarter of the world’s supply of the product, according to a 2019 report from the Beverage Marketing Corp. Its consumption is about double that of the U.S., the second-largest market.

Yet on a per capita basis, consumption of bottled water in China is still relatively low at 20 gallons—or roughly 150 regular-size bottles—a year, and analysts expect the country’s expanding middle class to drive growth in bottled-water sales for years to come.

Water resources within China are limited. The country has 20% of the world’s population and just 7% of the world’s fresh water. Around one-quarter of that is polluted—in part because of industrial production and intensive farming practices—according to a January report from China National Environmental Monitoring Center.

China’s bottled-water consumption dwarfed other countries in 2018. Its rising middle class shows there is room for more growth. 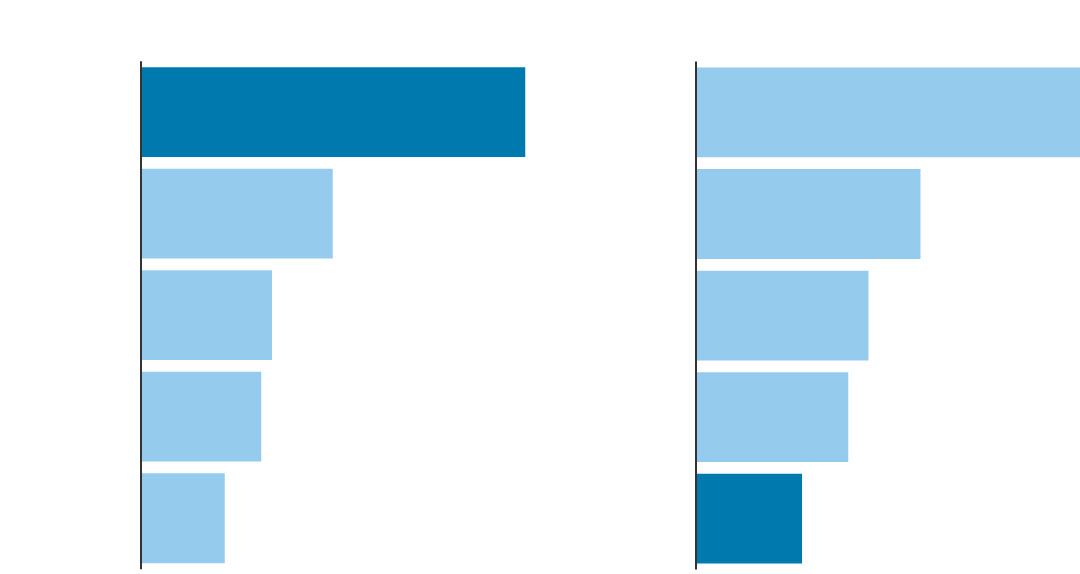 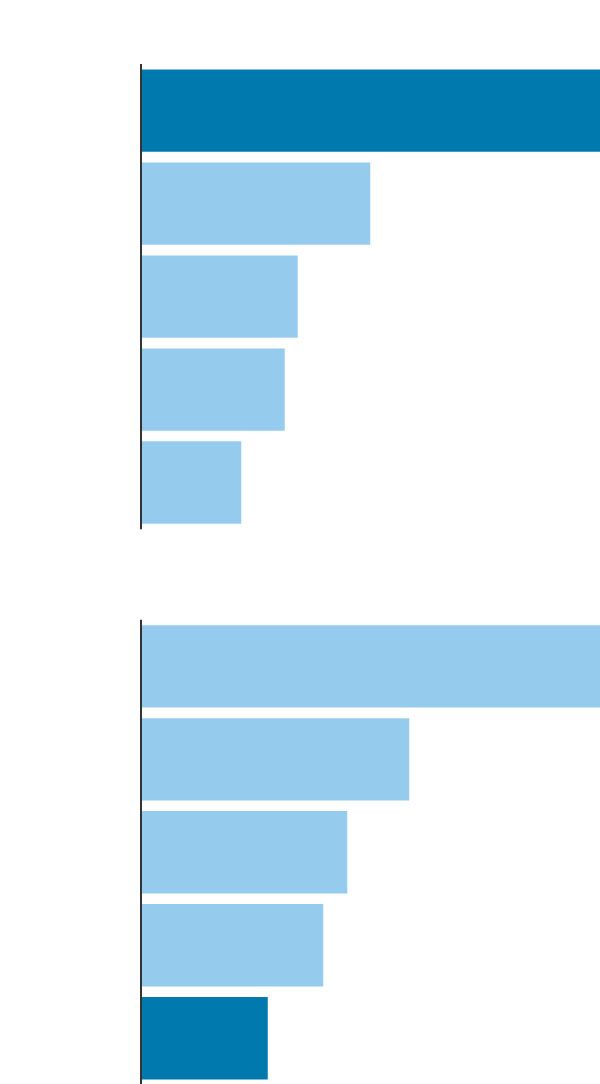 As people care more about the quality of tap water, they are more likely to turn to bottled water instead, said

Four of the 10 largest packaged bottled-water companies world-wide are now Chinese, according to GlobalData, a research and consulting firm. Most domestic Chinese companies tap local freshwater sources, but some are looking abroad as wealthier consumers are showing a preference for costlier imported spring or mineral water. The country’s yearly bottled-water imports more than tripled between 2013 and 2018, when they were valued at roughly $664 million, according to Chinese Customs and United Nations trade data.

New Zealand has become an attractive destination for Chinese companies that want to use the country’s environmentally pristine image to sell bottled water. A few years ago, the country’s previous conservative government encouraged foreign investors to buy land and tap its resources. Current officials have been less receptive to the moves.

Nongfu Spring Co., a brand ubiquitous in China for low-price water that retails for as little as two yuan (28 U.S. cents) a bottle, is one of the country’s largest bottled-water producers. It owns 18 plants that tap domestic sources of fresh water.

In 2016, Nongfu’s chairman, Zhong Shanshan, was invited by New Zealand officials to consider purchasing a bottling plant in the country’s northeast region near an impoverished town. He came up with a plan to invest $42 million to expand the plant and produce as many as 154,000 bottles of water an hour from an aquifer beneath an orchard near Whakatane.

The plan has been opposed by some locals and a Maori tribe, and is currently tied up in legal action. Opposing factions fear the bottling of water will hurt local farms that rely on groundwater to sustain crops and meet the community’s own needs.

Nongfu said in a statement that the plan has many supporters because it would create jobs. “This is a dynamic sector and as the market leader in China, Nongfu Spring wishes to be a global market leader in the bottled-water space,” it said.

Near the city of Christchurch, another Chinese-owned bottled-water company has run into hurdles. Just a few months ago, Cloud Ocean Water Ltd., owned by an offshoot of a Chinese sugar conglomerate, said on its website it had ambitions of making New Zealand’s spring water as well known as the popular French brand Evian.

In August, after extracting and shipping bottled water to China for 11 months, the company suddenly said it was downsizing after sales fell short of its targets. Some area residents had also mounted a legal challenge against Cloud Ocean’s rights to extract large quantities of water from the ground beneath a former wool-washing plant.

“We need to protect our water supply for our community,” said

co-organizer of a group leading the legal action. “If there wasn’t the potential for such growth in demand…no one would be panicking.”

At OnePure, which is 75%-owned by a Chinese investor and has a local partner, sales and marketing manager

said business is growing but the company is taking less than 20% of the water it has been allocated while it works on its distribution strategy and tries to meet its growth targets.

“It’s a very competitive market,” Mr. Wong said, adding that OnePure is looking for more ways to get its bottled water onto store shelves in China. Currently, the product is sold on Chinese e-commerce websites including JD.com’s online mall, where a case of two dozen 500-milliter bottles sell for 358 yuan ($50), more than double the price of French-produced Evian. In New Zealand, OnePure sells its water for about one-third less.

—Zhou Wei in Shanghai contributed to this article.

Write to Lucy Craymer at Lucy.Craymer@wsj.com