WeWork’s parent company is weighing a dramatic reduction in its valuation as it aims to go public while facing widespread skepticism over its business model and corporate governance, according to people familiar with the company’s listing plans and its recent talks with major investors.

We Co. is considering putting a price tag on its initial public offering that would value the company somewhere in the $20 billion range, potentially at the low end. That is less than half of the $47 billion mark where it last raised private capital just this year, making it one of the largest valuation comedowns in IPO history.

We’s co-founder and chief executive, flew to Tokyo last week to meet one of the company’s biggest investors,

and members of his team. There, they discussed the possibility of an additional infusion of capital.

Among the ideas considered was SoftBank serving as an anchor investor in the IPO by buying a significant portion of the roughly $3 billion to $4 billion the company is expected to raise. The executives also discussed whether SoftBank might invest a chunk of money that would allow We to delay its IPO until 2020.

It isn’t known whether SoftBank will ultimately put more money into We. Some of the conglomerate’s key investors have previously balked at doing so.

We Co. gave detailed financials in its IPO filing in August. 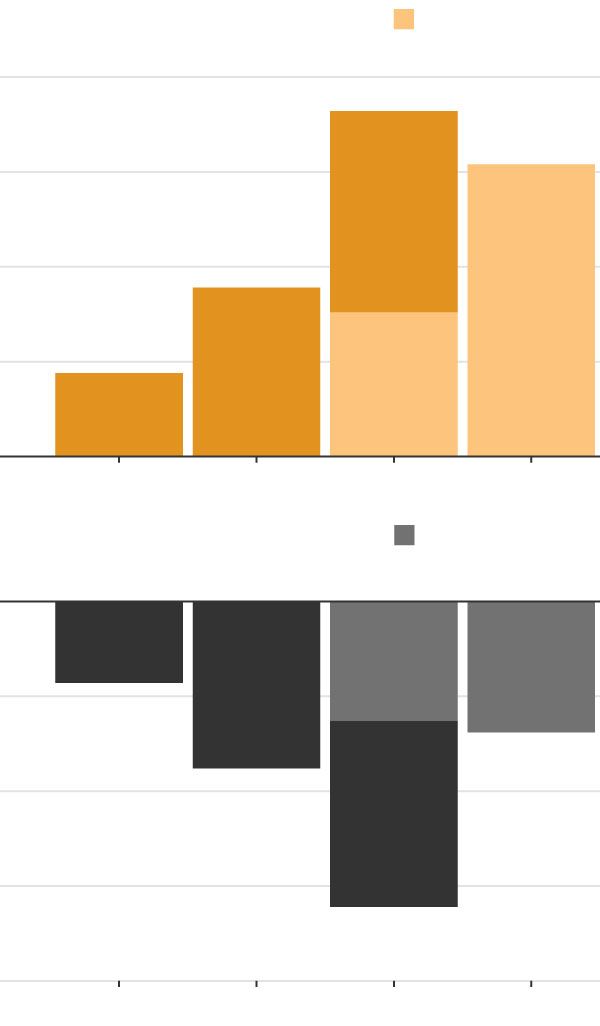 Since We unveiled the papers for its IPO last month, potential investors have raised concerns with the company and its underwriters about We’s steep losses, as well as hundreds of millions of dollars of real-estate deals and past personal loans involving the firm and Mr. Neumann. They have also balked at valuations anywhere near the $47 billion mark.

That harsh reception has been a surprising wake-up call to We executives. Because of that, We and its underwriters have considered raising money at a much lower price tag than initially expected.

We had been planning to debut in September, The Wall Street Journal previously reported, which was earlier than many investors anticipated. But the situation remains fluid, and We could still start its roadshow to pitch potential investors on the IPO as soon as Monday. The company hasn’t yet chosen an exchange on which to list its shares.

Some investors have questioned how We will hold up if the economy slows down, something many fear is likely in the coming year. Complicating matters, the stock market We would jump into has been volatile as investors contend with uncertainty over the U.S.-China trade war.

Some existing investors, aware of potential public buyers’ wariness toward We, have advocated shelving the IPO until next year.

“I’ve heard no bullish views at all,” said

all still trade below their IPO prices, while many other tech startups have seen their valuations soar after listing publicly. Investors hope for big returns on banner-name tech IPOs that they think have serious growth potential.

But heavy losses have dogged those companies’ stock-price performances, and We has a significant amount of red ink on its own income statement. As it continues to increase spending on areas like sales and marketing, its losses—totaling $1.67 billion for the 12 months ended in June—have been trending in the opposite direction of what companies typically like to show as they head toward public ownership.

We primarily rents long-term space, renovates it, then divides the offices and subleases them short-term to other companies. It has for years baffled landlords and startup investors with its valuation, which has been more akin to that of a software company with limited costs than an office-space provider.

PLC—a similar company that has less growth but is profitable—rents a comparable number of desks but has a market capitalization of around $4.6 billion, one-tenth the level at which We was most recently valued.

Even before the IPO prospectus was filed, some former executives and current We employees told the Journal they were bracing for a big drop in value.

In an all-hands meeting with employees Wednesday, Mr. Neumann gave an update on the state of the business and joked that dealing with the Securities and Exchange Commission during the IPO process helped him understand

according to people who attended the meeting. Mr. Musk has had high-profile battles with the regulator.

If We does begin its roadshow Monday, it would be on track to go public as soon as late September. The company has been talking with underwriters about a September listing or waiting until October so its executives and bankers could spend several additional weeks meeting with investors to keep explaining more aspects of the business. The company could also wait until next year to debut if it raises more capital this year.

How do you think the potential conflicts of interest at WeWork affects the way investors view the company? Join the conversation below.

We took some steps this week to make its business more palatable to investors. The company added its first female board member and unwound a transaction between the company and Mr. Neumann that had drawn skepticism.

Should We move forward with an IPO, it would also trigger a huge debt raise for the company. A number of banks including

have committed to providing We with up to $6 billion in debt when it goes public, contingent on We raising $3 billion in an IPO.

The struggles at We come at a precarious time for SoftBank. The Japanese conglomerate is trying to raise money for a second Vision Fund, the $100 billion tech fund that put billions of dollars into We in 2017. Given that first fund’s largest investment was Uber, a poor showing by We in an IPO would be a further blemish for the fund.

—Liz Hoffman and Corrie Driebusch contributed to this article.