The world’s largest brewer is taking a second shot at listing its Asian business, seeking to raise up to $4.84 billion in Hong Kong, even as the city reels from a summer of protests and from trade tensions between the U.S. and China.

The regional unit of brewing behemoth

will begin taking orders Wednesday for its Hong Kong initial public offering, ahead of a planned listing on Sept. 30, according to people familiar with the matter.

How Anheuser-Busch InBev’s new and old Asian businesses stack up, after the sale of its Australian operations. 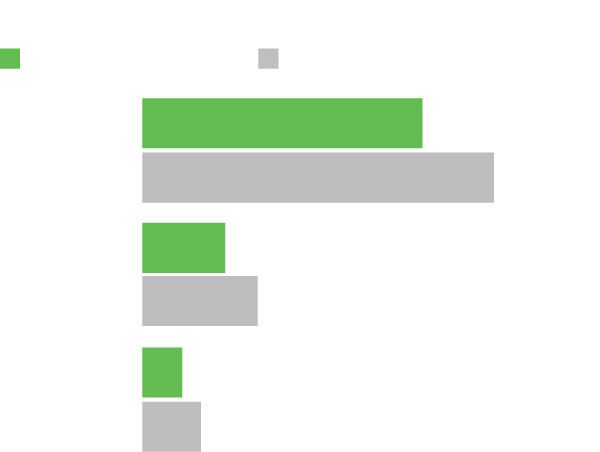 In July AB InBev shelved an earlier attempt to list the business, after seeking to raise nearly US$10 billion, at a valuation of up to US$63.7 billion. It said market conditions were partly to blame, but some prospective investors and analysts pointed to its high valuation aspirations.

It is now marketing a smaller, faster-growing business that is more focused on China and other emerging markets, after selling its Australian unit—which had been part of the original listing plan—to Japan’s

The revised stock sale would be the world’s second-largest IPO this year, after ride-hailing giant

’ US$8.1 billion market debut in New York, according to Dealogic.

The IPO implies a market value for the business of US$45.6 billion to US$50.7 billion, according to a summary of the deal’s terms seen by The Wall Street Journal, and implies a price of 33.8 to 37.5 times the earnings management estimates the business could make next year. AB InBev could increase the deal’s size to as much as US$7.4 billion if demand is strong, the summary showed.

Budweiser APAC has sharpened its focus on China and other high-growth markets in what it calls ‘Asia Pacific West,’ after selling out of Australia. 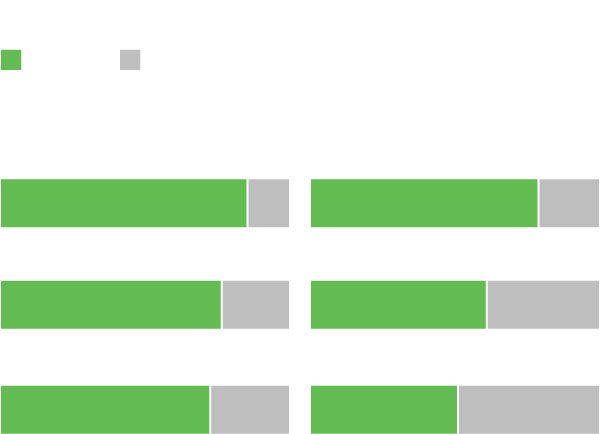 Social unrest, the U.S.-China trade dispute and slowing Chinese growth are threatening to tip Hong Kong’s economy into recession. Sometimes-violent protests have disrupted flights and road transport, denting the city’s image as a safe location and an international financial hub. The benchmark Hang Seng stock index fell in late July and August, but has since rebounded somewhat, leaving it basically flat for the three months to Monday’s close.

Many issuers are testing investors’ appetite in both the equity and bond markets in Hong Kong. The city’s exchange operator also made an unsolicited US$36.6 billion approach to buy the

which the board of its U.K. rival turned down.

Last week, Chinese biotechnology company Shanghai Henlius Biotech Inc. kicked off an IPO in Hong Kong. Other prospective issuers include consumer lender Home Credit NV, which is looking to raise up to US$1.5 billion, and Chinese sportswear retailer Topsports International Holdings Ltd., which aims to raise about US$1 billion.

—Julie Steinberg contributed to this article.

Write to Joanne Chiu at joanne.chiu@wsj.com and P.R. Venkat at venkat.pr@wsj.com

Cancel reply
With No Vehicles Being Made, UAW Strike Could Cost GM $100 Million a Day
Where Your Old Cardboard Boxes End Up