The first strike called by the United Auto Workers against

in more than a decade lasted a third day, and many on the picket line Wednesday—including some hired since the last stoppage—said they are prepared to stay away longer.

The UAW called on nearly 46,000 full-time GM workers to walk off the job on Monday after negotiations for a new four-year labor agreement hit a standstill. Union negotiators are pressing GM to keep idled plants open, increase pay and benefits for less-senior workers and provide more job security for temporary workers, who are also striking.

“It feels good, it feels like we’re making history,” said

27, who said she has worked for three years as a temporary worker in a GM truck-assembly plant in Flint, Mich.

GM is hoping to keep its labor costs down as sales slow, and it also seeks to clamp down on rising health-care costs. Auto-industry analysts estimate that the strike could dent GM’s profit by between $50 million and $100 million daily.

Negotiations between the company and the union continued on Wednesday. But the strike was seen as likely to enter a fourth day, according to a person familiar with the matter. It is already the longest nationwide strike against GM since the 1970s.

The walkout is a first for many workers who were hired after the last recession, as U.S. auto industry sales rebounded and GM expanded factory output. More than 40% of the unionized workforce at Detroit’s three main auto makers has never experienced an industry downturn, according to industry sources.

Ms. Kemp said she typically brings home around $700 weekly working six days a week at the plant. But because of the walkout, she is no longer getting paid by the company.

Strikes by UAW workers at GM plants have been relatively rare this century. 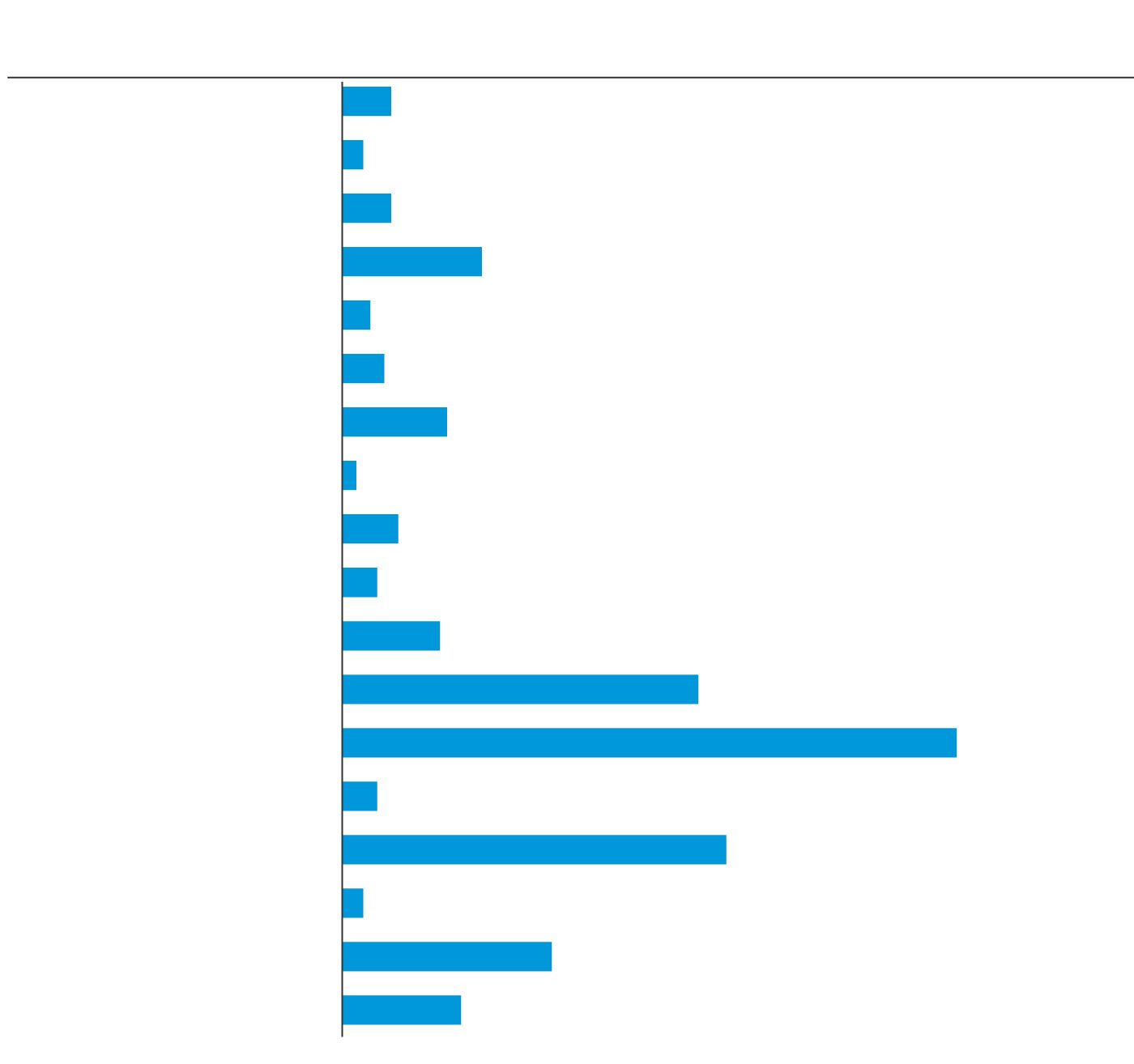 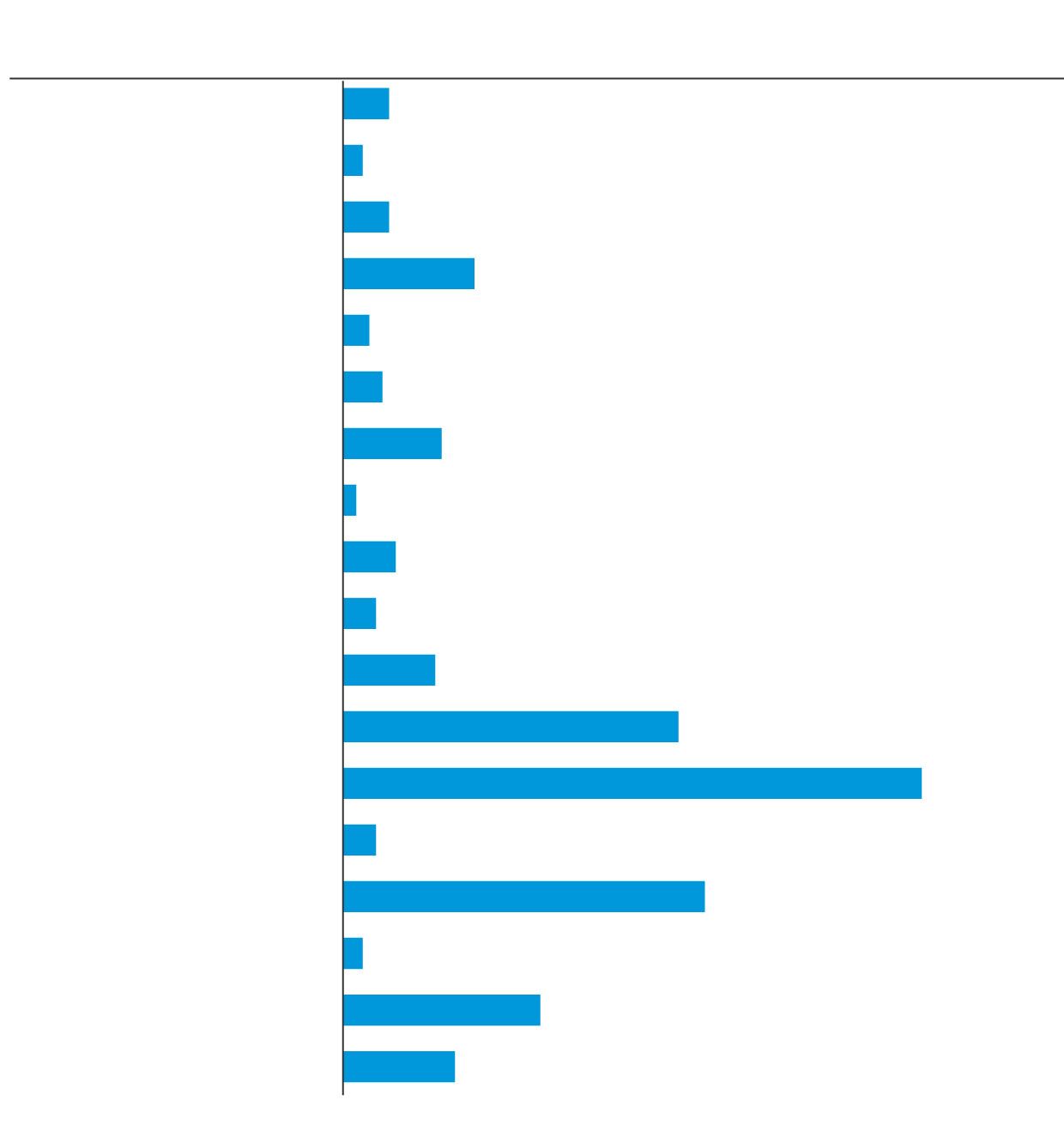 Instead, the UAW pays her and other striking workers $250 a week and covers premiums to maintain health insurance. The payments come from a union strike fund, which earlier this year exceeded $750 million.

Ms. Kemp said the pay sacrifice is worth it if it means getting a contract that will give her a certain path to full-time employment. She said it is difficult as a temporary worker to see full-time workers doing the same job, while getting more pay, profit-sharing bonuses and other benefits not offered to her. She said this is her first strike.

The industry wants more flexibility and auto executives have argued that restrictions on temporary workers put U.S. car makers at a competitive disadvantage. Temporary workers account for about 7% of GM’s U.S. factory workforce, compared with more than 20% for foreign-owned car plans, according to industry data.

At the union hall for Local 598 across the street from the Flint plant, workers sit at long tables filling out paperwork for health insurance and strike pay. In exchange for the union benefits, workers agree to walk the picket line for one shift a week.

Local 598 is the area’s largest, representing around 5,000 workers, according to the local’s financial secretary, Chad Fabbro. With that many workers, Mr. Fabbro said, the local can count on having 250 workers on the picket lines at any given time.

“I haven’t been home since Saturday,” said Mr. Fabbro, who oversees the local’s financial assistance programs for its members, motioning to a bag of clothes on the floor of his office that has doubled as his pillow.

Mr. Fabbro said he also writes letters to creditors that explain members’ situations. A sign at a nearby credit union advertises that it is willing to offer assistance to workers affected by the strike.

Some workers said that if the strike continues, they might look to work other jobs. If they did, they said, they would still commit to coming out to the picket lines.

The strike is a first even for some longtime employees.

38, said he was hired at GM’s Detroit-Hamtramck plant in 2008, shortly after the last nationwide strike. He said he was on the cusp of becoming a “traditional” worker and earning more than he currently does as a second-tier or “in-progression” worker. The strike has delayed that.

“It got cut off this month,” said Mr. Kennedy. “I’m probably in the closest group to transition.”

Yet Mr. Kennedy, who said he had never been on strike before, said he feels the strike is worthwhile.

Detroit-Hamtramck is one of the assembly plants scheduled for closure under GM’s current restructuring plans, first announced last year. He hopes the strike will strengthen the union’s hand in negotiations and potentially allow it to deliver a commitment from GM to keep the plant open.

—Nora Naughton contributed to this article.

Write to Ben Foldy at Ben.Foldy@wsj.com

‘This Is Not the Way Everybody Behaves.’ How Adam Neumann’s Over-the-Top Style Built WeWork.
Under AI’s Watchful Eye, China Wants to Raise Smarter Students