Purdue Pharma LP’s bankruptcy filing this week punctuates a fall from its perch as one of the pharmaceutical industry’s most recognizable marketers of opioid pain pills. At its height, Purdue’s signature OxyContin product notched billions of dollars in annual sales, fueled in part by booming demand for high-dose pills.

Purdue made about 10% of pills containing oxycodone—the active ingredient in OxyContin—that were purchased by U.S. pharmacies from 2006 to 2012, according to a Wall Street Journal analysis of opioid sales data maintained by the U.S. Drug Enforcement Administration. But when taking into account the dosage strength of each pill, OxyContin represented a market-leading 27% of total oxycodone sold during the seven-year period reviewed by the Journal.

High-dose pills are more prone to abuse, according to physicians and public-health and law-enforcement officials. The sales data were obtained by plaintiffs’ attorneys representing municipalities in cases against Purdue and other pharmaceutical-supply-chain players for their alleged roles in the opioid crisis, and made public as the result of a lawsuit brought by the Washington Post and HD Media. The Journal obtained the data from the plaintiffs’ attorneys. Sales data for other years hasn’t been made public.

In a statement, Purdue said hydrocodone, another prescription opioid, should have been included in the Journal’s analysis because it is widely prescribed and has been linked to abuse. Purdue didn’t make any hydrocodone-based products during the period reviewed by the Journal. The company also said that OxyContin is designed to last longer than other products, which is why the pills tend to have a higher dosage strength, and that the drug’s share of total prescription opioids never exceeded 4%.

Purdue and the Sackler family that owns it are trying to resolve some 2,600 lawsuits from states, cities and counties that accuse the company of helping spark the nation’s opioid crisis through its aggressive marketing. On Sunday, the company filed for bankruptcy protection with a partial deal aimed at resolving most of the suits.

Purdue and family members named in lawsuits have broadly denied the allegations and have said they are committed to helping curb opioid addiction.

In recent years, the rapid increase in overdose deaths has been driven primarily by illegal opioids like heroin and illicit fentanyl. But from 1999 to 2014, prescription drugs like oxycodone, hydrocodone and others were the leading causes of opioid overdose deaths in the U.S., according to data from the Centers for Disease Control and Prevention.

A 2013 study published in the journal Pain found that oxycodone was the preferred opioid for 45% of 3,500 opioid-dependent people entering addiction treatment around the U.S., compared with about 29% of those who preferred hydrocodone.

Oxycodone was present in 33% of overdose deaths related to prescription opioids, the most of any drug, and nearly twice the share of hydrocodone-linked deaths, according to a CDC analysis of state medical-examiner data from 2009.

Purdue made about 10% of the pills containing oxycodone—the active ingredient in OxyContin—purchased by U.S. pharmacies from 2006 to 2012, but sold a greater percentage when weighted by dosage strength. 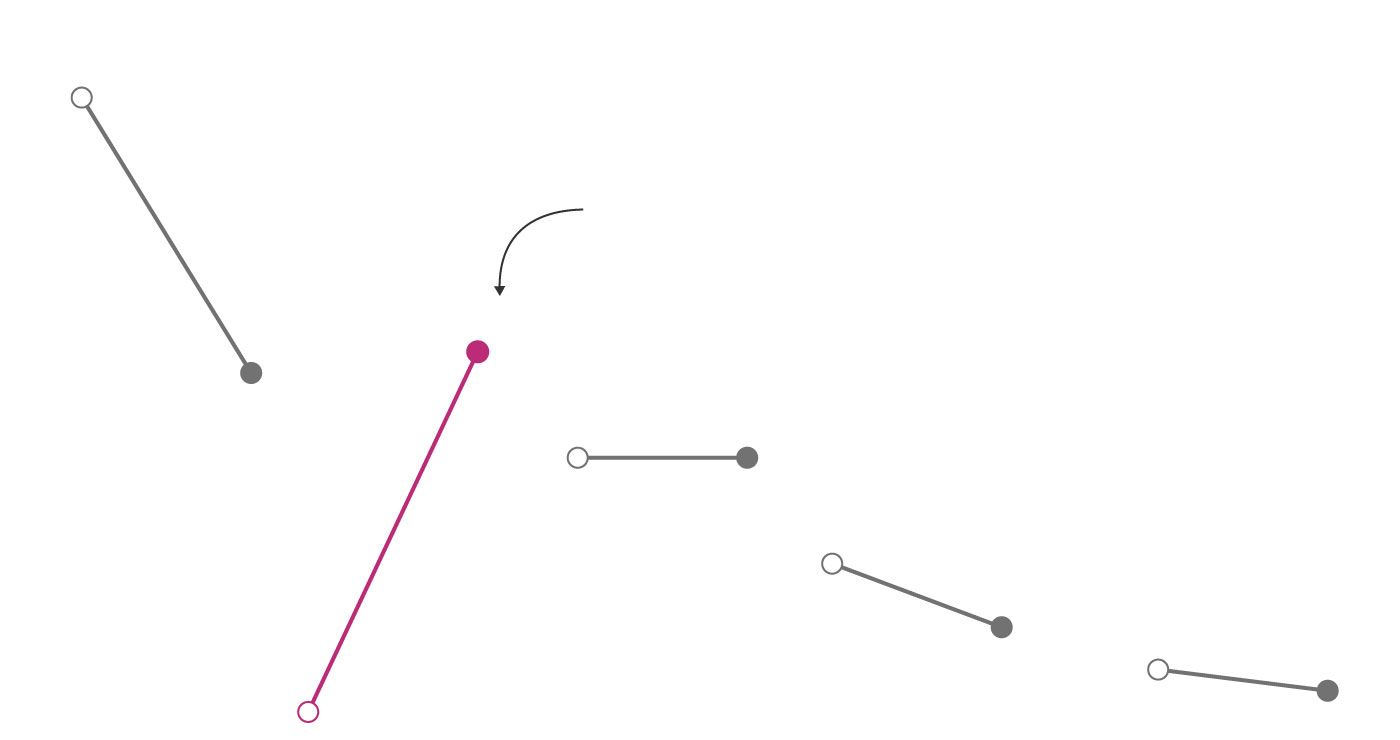 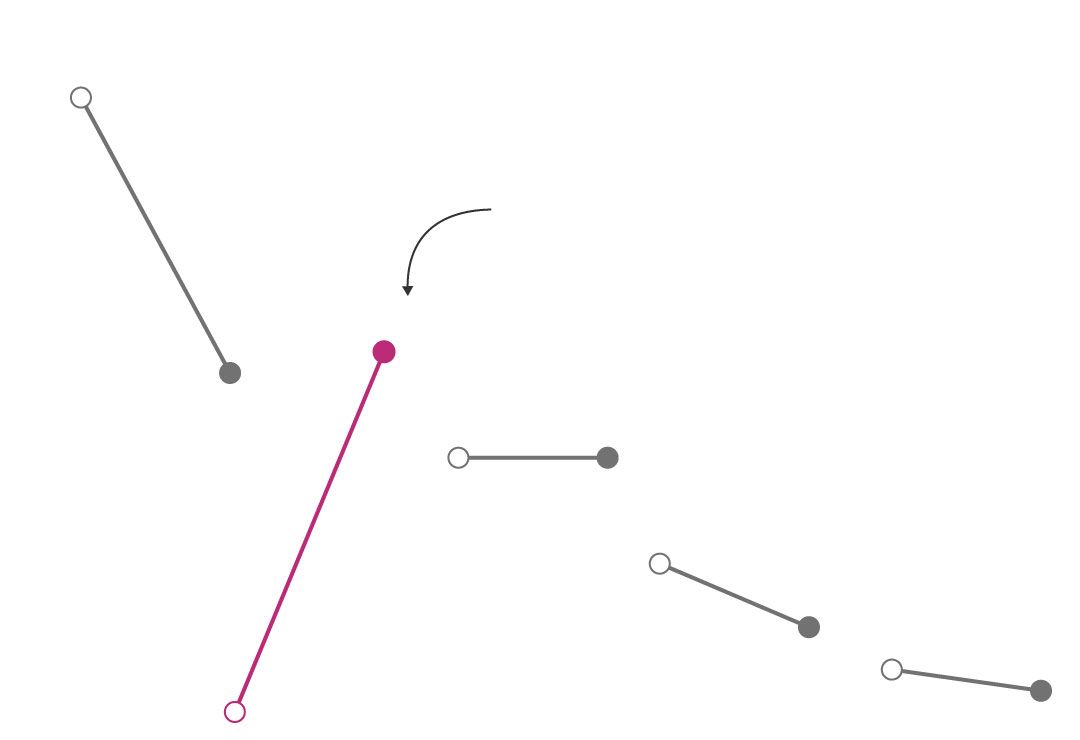 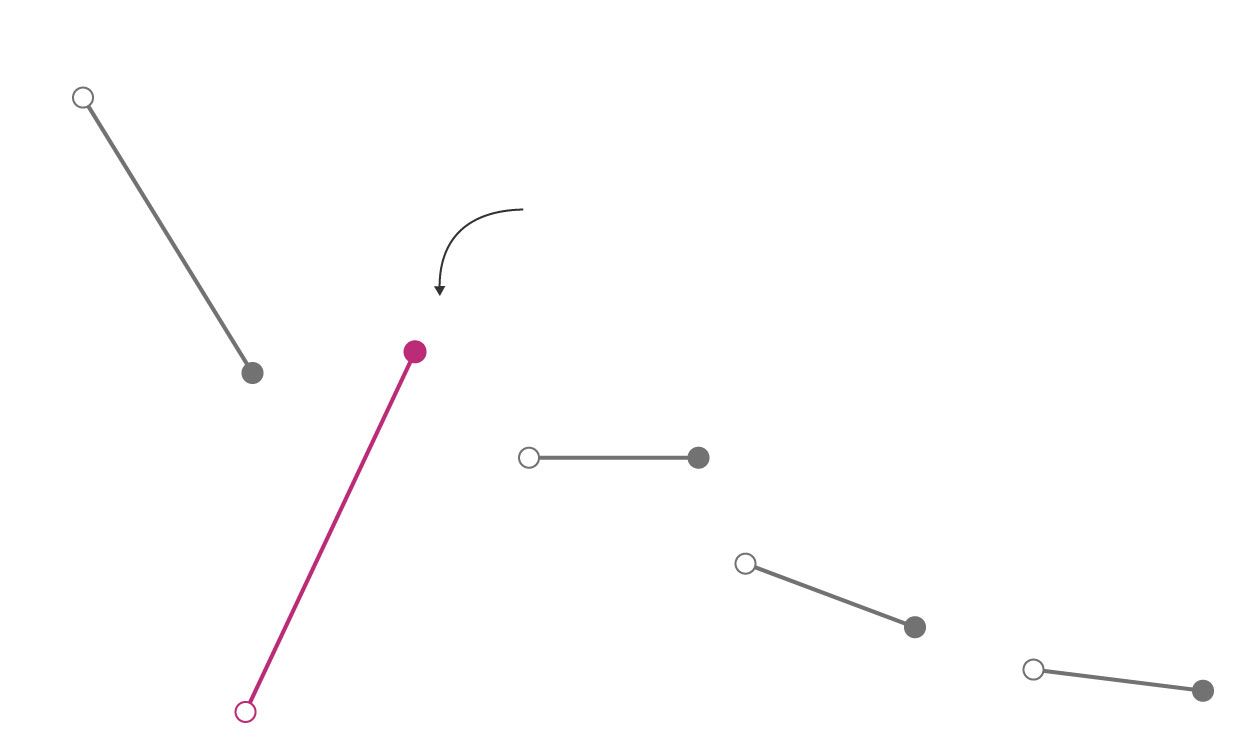 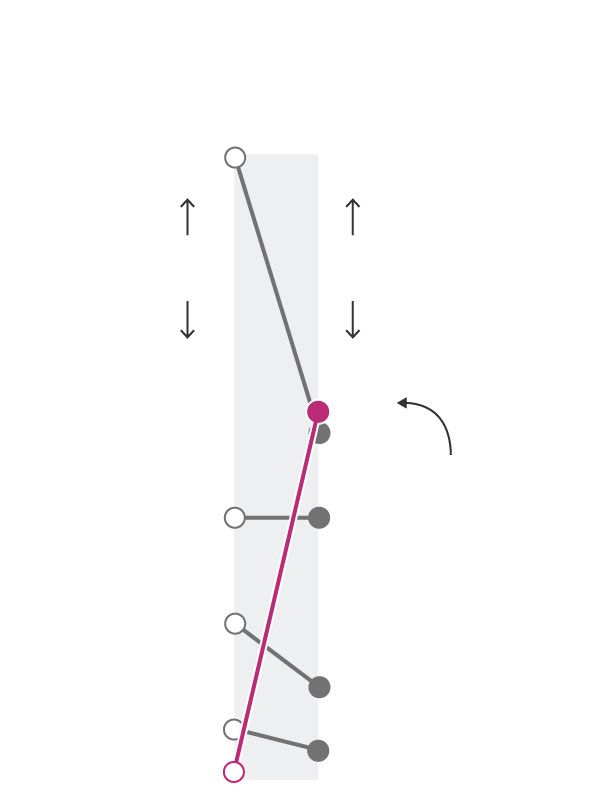 The average strength of OxyContin pills purchased by retail and mail-order pharmacies during the seven-year period the Journal reviewed was 41 milligrams, about three times greater than the second-highest average dose—14 milligrams—among the 10 largest oxycodone pill makers, as measured by number of pills. The highest-strength pill made by Purdue was 80 milligrams, and represented 25% of all OxyContin pills it sold during the period, according to the Journal’s analysis. Purdue was the fourth-largest oxycodone maker from 2006 to 2012.

in an interview. This was true for OxyContin, especially before Purdue switched to a formulation in 2010 designed to make OxyContin tougher to abuse. When OxyContin’s popularity was at its height in the mid- to late 2000s, the pill had a street value based on dosage—$1 per milligram in many cities, according to law-enforcement officials.

Inside Purdue, company officials knew high-dose pills posed a particular risk, and large orders of high-dose OxyContin by pharmacies and wholesalers were a red flag that the pills might be diverted, according to court documents.

What share of responsibility for the opioid crisis do you think falls to the drugmakers? Join the conversation below.

“At the risk of stating the obvious, two observations come to mind: 40-milligram and 8[0]-milligram strengths are the most diverted, misused and abused,” wrote

Purdue’s former vice president and chief security officer, in a 2007 email read during the deposition of another former Purdue official,

Mr. Seid was deposed last year in a consolidated case of hundreds of lawsuits against Purdue and other companies.

High-dose pills were a part of Purdue’s sales and marketing strategy, according to a lawsuit filed last year by the Massachusetts Attorney General’s Office against Purdue and the Sacklers, and documents released in the case. In promotional materials from 2008, Purdue emphasized that OxyContin came in several dosage strengths, allowing doctors to increase patients’ dosages in increments of 25% to 50% as “clinical need dictates,” according to the Massachusetts complaint.

In 2008, Purdue launched three new OxyContin strengths, including a 60-milligram dose, and expanded its sales force by 100 sales representatives, in addition to the 300 or so it already employed.

OxyContin sales more than doubled to $2.3 billion in 2008 from a year earlier, its best year ever up to that point, according to data from health research firm

At the beginning of 2008, the company directed sales reps to increase visits to retail pharmacies “as we introduce the new strengths and as generic availability decreases,” said

former vice president of sales, in an email released in the Massachusetts litigation. A generic competitor had exited the market that year, further fueling sales of OxyContin.

In 2009, Purdue staffers noted in a report to the board that “for the first time since January 2008, OxyContin 80mg strength tablets exceeded the 40mg strength” in sales, according to the complaint.

Purdue’s president from 1999 to 2003 and who served on the board until 2018, took an interest in quantifying OxyContin sales by dosage strength, according to documents in the Massachusetts complaint.

In a February 2008 email, Dr. Sackler suggested to company executives, directors and consultants that the company “measure our performance by [prescriptions] by strength, giving higher measures to higher strengths an[d] especially the new strengths,” according to a copy of the email included in the Massachusetts case. Dr. Sackler, the son of a Purdue co-founder, instructed the executives to bring to him “detailed [prescription] projections by strength and by month.”

In its statement, Purdue said that during the period reviewed by the Journal, the company had entered into a corporate integrity agreement with the U.S. government that governed its sales and marketing practices for five years, and required it to report to a monitor with visibility into its operations. Purdue said it successfully completed the agreement in 2012 “with no significant adverse findings.”

The 2007 corporate integrity agreement came as part of a federal guilty plea by the company to criminal charges of misleading the public about OxyContin’s addictiveness between 1995 and 2001. Purdue agreed to pay $634.5 million in penalties.

Meanwhile, law-enforcement agencies were trying to combat the rise of rogue pharmacies diverting prescription opioids onto the black market. Some of these so-called pill mills were among OxyContin’s biggest customers, the Journal’s analysis of DEA data found.

Of the 50 largest pharmacy buyers of high-dose OxyContin in 2008, when Purdue’s sales of the drug doubled, at least six were later sanctioned or criminally prosecuted for improperly dispensing opioids or other controlled substances.

Purdue sold most of its OxyContin to wholesale distributors. But plaintiffs’ lawyers representing the more than 2,500 municipalities in the litigation allege that Purdue and other drugmakers knew or should have known that drugs were being purchased by pharmacies that were potentially diverting them onto the black market.

Purdue regularly purchased data from its wholesalers showing which pharmacies were purchasing its drugs, giving the company “access to information regarding the purchasing patterns of their customers’ customers,” the plaintiffs’ alleged in a July court filing citing depositions and company documents. In court filings, Purdue has said it “was ‘routinely’ in communication with the DEA and distributors about potentially suspect pharmacy accounts.”

In a statement, Purdue said it “has a longstanding commitment to preventing the diversion and abuse of its products in partnership with industry, government and law enforcement agencies. We take our compliance obligations seriously and will continue to defend ourselves vigorously against any misleading allegations implying otherwise.”

—Christopher Weaver contributed to this article.

Write to Joseph Walker at joseph.walker@wsj.com and Jared S. Hopkins at jared.hopkins@wsj.com