The court’s decision heaps further pressure on Mr. Johnson’s minority government, which has already suffered repeated defeats in Parliament. Parliament is now likely to reconvene before Oct. 14, allowing it to intensify its questioning of the prime minister’s Brexit strategy.

In a case that focused on the prime minister’s exercise of arcane monarchical powers, the Supreme Court said Mr. Johnson misused his authority to advise Queen Elizabeth II to prorogue, or suspend, Parliament from Sept. 9 through Oct. 14.

The 11 justices were unanimous in their decision, Brenda Hale, the court’s president, said when delivering the ruling Tuesday. She said a prime minister can’t suspend Parliament to avoid scrutiny of the executive’s policies, which the court concluded was the reason for the five-week parliamentary hiatus.

“The prorogation was also void and of no effect. Parliament has not been prorogued,” Ms. Hale said.

The ruling raises further questions about Mr. Johnson’s ability to see through his Brexit plans. Mr. Johnson has said he would try to renegotiate the Brexit deal struck by his immediate predecessor, Theresa May, but plans to leave the bloc on Oct. 31 whether or not he is successful.

Jeremy Corbyn, the leader of the main opposition Labour Party, urged Mr. Johnson to resign. “I invite Boris Johnson in the historic words to consider his position. And become…the shortest-serving prime minister there’s ever been,” he said.

Parliament has already legislated, against Mr. Johnson’s wishes, to seek an extension to Brexit talks with a Jan. 31 deadline if a negotiated withdrawal settlement can’t be reached by the end of October. Mr. Johnson has said he would make no such request.

State of the Cases 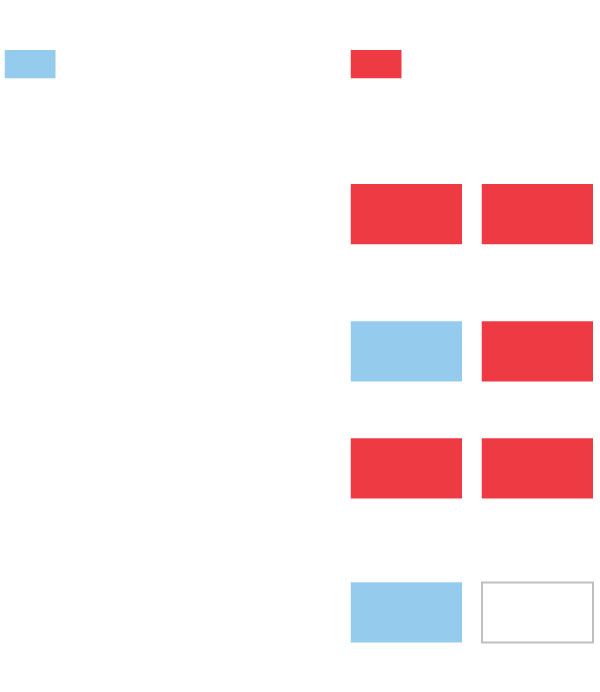 Mr. Johnson’s office said it would make a statement soon, but government lawyers told the Supreme Court during the hearing last week that the government would obey the ruling of the court. Opposition lawmakers called on Mr. Johnson to resign.

The ruling represents another victory for anti-Brexit campaigners who seek to limit the British government’s ability to pursue the U.K.’s withdrawal from the European Union without the close involvement of Parliament.

Mr. Johnson and his supporters say they are acting to deliver on the result of a 2016 referendum in which a majority of voters opted to leave the EU.

The court also ruled the decision to suspend Parliament null and void and said it is up to the speakers of the House of Commons and House of Lords to decide whether to invite lawmakers back before Oct. 14. Parliament is currently on recess for annual party conferences until late next week.

John Bercow, the Commons speaker, said in a statement that the house must convene “without delay,” adding he would consult party leaders about it as a matter of urgency.

The case marks a constitutional milestone, extending the reach of the courts into a political maneuver that had for centuries been considered beyond judges’ jurisdiction, heightening the sense of crisis bedeviling one of the world’s most enduring democracies.

Mr. Johnson’s decision to suspend Parliament used authority deriving from ancient powers of the monarch that allowed him to avoid a parliamentary vote. The government’s lawyers had argued that the suspension was a political matter and not one for the courts.

The case was a sign of the stress that Brexit has put on British politics. In an unprecedented intervention by a former prime minister, Mr. Johnson’s predecessor John Major joined others in arguing that his successor and fellow Conservative Party member acted unlawfully in suspending Parliament for so long.

Britain’s departure from the EU has already been postponed twice after Parliament rejected Mrs. May’s agreement with the EU. But lawmakers have also repeatedly rejected leaving the bloc without a deal, as Mr. Johnson maintains is now necessary if a new deal can’t be reached.

The prime minister, who leads a minority government, has called for early elections in the hope of gaining a majority and breaking the deadlock. But opposition lawmakers have resisted, preferring a poll later in the year in the hope of forcing the government to acquiesce to a Brexit delay if a withdrawal package isn’t concluded.

Write to Jason Douglas at jason.douglas@wsj.com and Stephen Fidler at stephen.fidler@wsj.com

Meat Is Getting Pricier Because China Is Peckish for Protein
‘The Bells Start Going Off.’ How Doctors Uncovered the Vaping Crisis.