to strike a trade deal.

The reality is more nuanced. It is clear that China, after decades of rapid development, is grappling with a slowing growth pace and weaker sentiment among businesses and consumers. The country’s official measure of urban unemployment was near a record in August.

Much of this, however, is the result of the Chinese economy’s shift over the past decade from one reliant on manufacturing and exports to one where services and domestic consumption have gained importance as pillars of growth. Western economists who focus on China say its economy appears relatively robust, and its labor market is mostly stable—at least for now.

“It’s not like they have huge numbers of workers milling around and unhappiness with the government,” said

a China specialist at the Peterson Institute for International Economics in Washington.

All of that could give officials in Beijing more breathing room as they negotiate with Washington on everything from tariffs to intellectual-property rights in China. The two sides are expected to hold high-level talks in early October, following deputy-level meetings last week.

After graduating from college in the nearby provincial capital of Guangzhou, 24-year-old

returned to Zhuhai to work in procurement at a household-appliances firm, then in logistics management at the city’s airport. Then he jumped to nearby Dongguan, another manufacturing hub, to manage government relations for a telecommunications firm.

“A lot of my friends found services jobs in Zhuhai and nearby,” he said.

who employs more than two dozen people at a factory in Zhuhai making ink for clothing, says that these days he doesn’t like to hire 20-somethings. “They have so many options elsewhere that they might not stay,” he said.

One widely circulated report this summer—which appears to have caught Mr. Trump’s attention—estimates that China shed five million industrial jobs, 1.9 million of them directly because of U.S. tariffs, between the beginning of the trade conflict and the end of May this year. 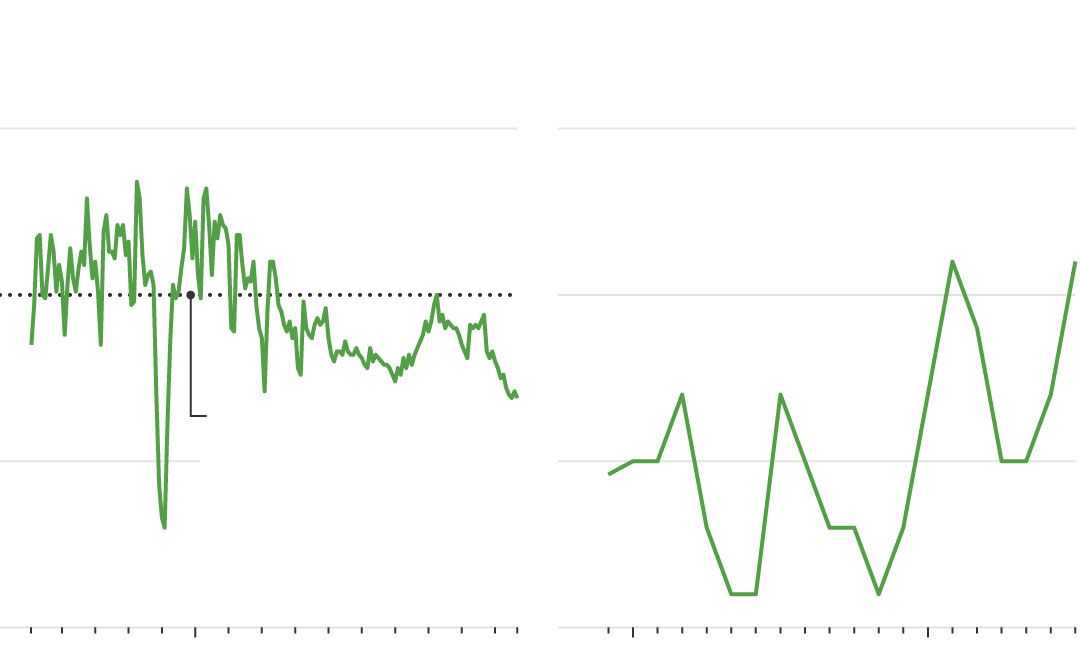 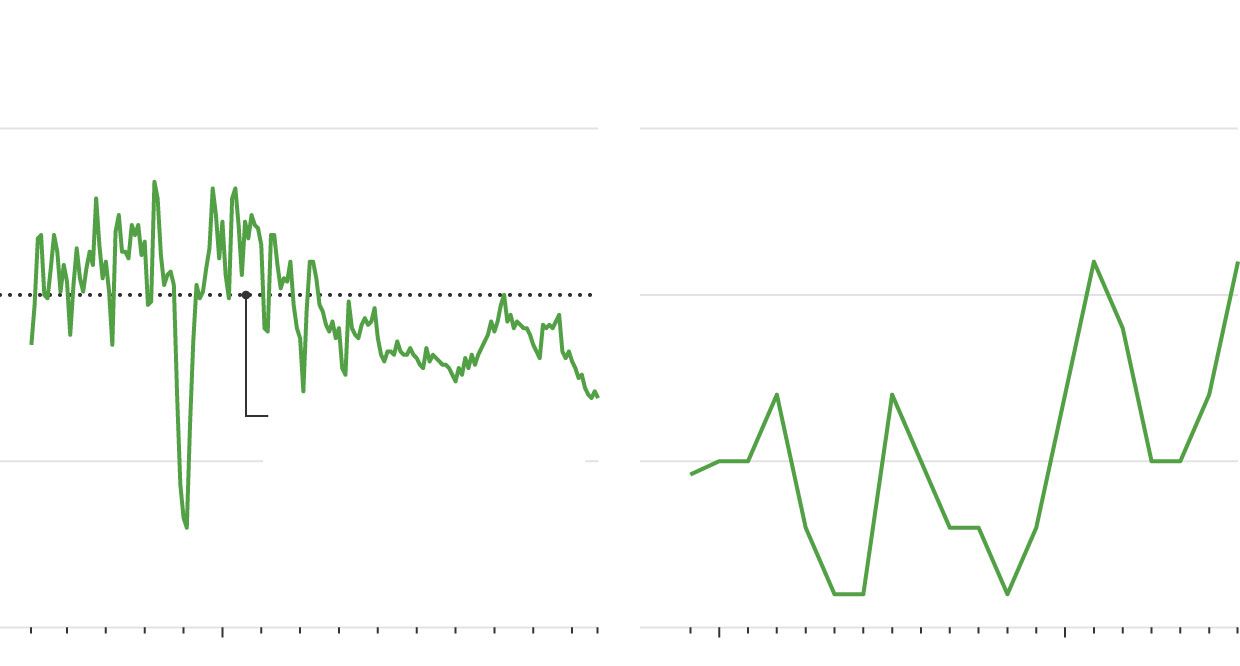 That isn’t insubstantial. But it is still small compared with China’s urban labor force of 570 million. It also represents a slower pace than the 23 million manufacturing jobs shed in China between 2015 and 2017, according to the report, published by China International Capital Corp., an investment bank with Chinese state ownership.

Official Chinese data, meanwhile, shows the country creating 9.84 million urban jobs this year through August—on pace for its target of 11 million for the year.

Before Mr. Trump came to office and started a trade war with China, leaders here were working to tighten their controls on credit, part of an effort to keep a lid on debt racked up during a massive stimulus round following the prior decade’s global financial crisis.

Provinces reliant on exports and exposed to Trump’s tariffs, like Guangdong, haven’t seen factory investment and local government revenue decline more sharply than in provinces shielded from the trade war, according to an analysis by Goldman Sachs.

For now, many of the lost manufacturing jobs appear to be offset by gains in China’s fast-growing services sector.

“I don’t have to go to the factory to work anymore,” said Mr. Gao, who once counted shoes at a local supplier for American brands like Payless.

While driving a taxi is hardly a substitute for what was once-stable employment in the manufacturing sector, there is flexibility built into the Chinese labor market, said

an economist for research firm TS Lombard. His monitoring of regional Chinese newspapers, including postings for manufacturing jobs, doesn’t suggest any dramatic downturn in the labor market.

, one of the world’s largest electronics manufacturers, to slash roughly 8,000 jobs this year, triggering brief protests outside the factory gates over back pay.

25, have been forced to return home while they seek new jobs. Meanwhile, Mr. Wu is helping his father grow traditional Chinese herbs in rural Guangxi province.

The strongest evidence that China’s labor market remains relatively stable, however, is that Beijing has so far held off on delivering major stimulus to the economy, despite an obsessive focus on social stability.

Zhang Yuxian, head of economic forecasting at State Information Center, a Chinese government think tank, said authorities now regard employment as even more important than top-line economic growth. He points to plans to expand vocational schooling by one million people this year to address growing demand for a more skilled workforce.

But, Mr. Zhang added: “The emphasis on employment isn’t necessarily because there is a crisis.”

While Chinese Premier Li Keqiang has lavished attention on employment issues, the central bank has held off on loosening monetary policy—even as the Federal Reserve slashed rates by a quarter point last Wednesday.

“If they’re looking down the road at an even slower economy and a collapse of exports, they should be stepping on the gas now and they’re not,” Mr. Lardy said.

For now, signs of deeper pain across the blue-collar labor market are largely with smaller factory owners.

and his wife scrape out a living on the outskirts of Zhuhai running a family factory that makes plastic tape measures. A few of their roughly two dozen employees left voluntarily this year as orders fell and weekend shifts were cut.

Mr. Zhou has been weighing backup plans, including raising pigs—which he thinks could be a lucrative enterprise as China’s pork prices surge.

Other storm clouds are gathering on the horizon. An important indicator of the worsening climate for Chinese workers comes from the white-collar market, where Chinese internet-focused job-recruitment firms like

are reporting weaker hiring demand from small and midsize firms.

said in August that employers have been more selective in posting job positions and have also been slower at reaching out to job applicants. “We expect difficult conditions for the rest of 2019,” he said.

—Bingyan Wang and Julie Wernau contributed to this article.

Write to Chao Deng at Chao.Deng@wsj.com

How will China’s job numbers affect President Trump’s trade strategy with Beijing? Join the conversation below.