The outlook for third-quarter corporate profits is darkening, a threat to further derail a stock market that is already off to the worst start to a quarter since 2016.

A flurry of earnings reports in coming weeks will mark the latest test for stocks after a rocky stretch of economic data exacerbated worries that a global manufacturing slowdown is trickling into the U.S.

Jitters about the economy have pushed the S&P 500 down 0.8% to start the fourth quarter, its weakest performance to start a quarter since January 2016. The index is up 18% for 2019 but is nearly flat for the previous 12 months—a period that includes last fall’s brutal selloff and this year’s bounceback.

Investors expecting a strong earnings season to propel stocks out of this malaise could be in for disappointment.

Dozens of companies have tried to temper investor expectations ahead of coming reports, saying earnings will come in lower than analysts had expected, according to FactSet.

are among the companies that have moderated expectations recently.

Analysts expect earnings for companies in the S&P 500 to fall about 4% for the third quarter, according to FactSet data, in what would mark the biggest year-over-year drop since 2016. In recent months, Wall Street analysts have lowered their earnings expectations for all 11 sectors in the S&P 500, from energy to technology.

“If I had to tattoo something on my arm, it would be ‘stocks chase earnings,’” said

director of research at FBB Capital Partners. “We’re a little more cautious than we were even a couple weeks ago.”

Data last week showed domestic factory activity hit a 10-year low in September, while the services sector expanded at the slowest pace in three years. Friday’s jobs report eased some of those fears, showing that the U.S. labor market is a relative bright spot, with unemployment hitting a 50-year low.

A gloomy economic outlook isn’t the only headwind for big corporations. The U.S. dollar has rallied this year, potentially making it more difficult for companies with large international businesses to profit from shoppers abroad. Also in the mix is a prolonged trade conflict with China and worries over how it might dent an already slowing U.S. economy.

Mr. Bailey said he has been looking to buy shares of companies that could fare better in an economic downturn, while unloading exposure to those that could be caught in the trade war between the U.S. and China, like

What safeguards are you as an investor taking? Join the conversation below.

Although trade tensions have lately taken a back seat to other growth concerns, investors are watching for signs of their impact on businesses. The term “tariff” was mentioned on earnings calls more frequently in the second quarter than in the first, according to FactSet, a trend that could continue. U.S. leaders are set to resume talks with their Chinese counterparts this coming week.

warned last month that it expects profits for July and August to be weaker than last year. Its Macau casino business has been hurt by “a variety of factors in the region, including the continuing trade dispute between the U.S. and China and disruptions in Hong Kong,” according to a company disclosure.

pointed to “a number of market shocks, including the addition of significant tariffs placed on Chinese-made components and finished goods, uncertainty created by the threat of further trade actions and labor shortages in key markets” on the company’s earnings call. Shares slumped 11%, one of their biggest single-day drops of the past decade.

Among the companies set to report results this week are

Earnings season ramps up in earnest Oct. 15 with reports from

“The environment with the trade war has become much, much less certain,” said

a capital markets investment specialist at T. Rowe Price’s multi-asset division, which oversees $330 billion. “That easy lift of getting 19% annualized from the S&P 500 is gone.”

Particularly worrying is the number of tech executives saying that earnings could take a hit. A record number of tech companies are on track to issue negative guidance for the third quarter, according to FactSet, potentially weighing on a key driver of the market’s gains.

It is common for earnings to come in better than expected because analysts tend to be conservative with their estimates. After this quarter’s potential fall, analysts are projecting growth to rebound later this year and through the middle of next year, according to FactSet. 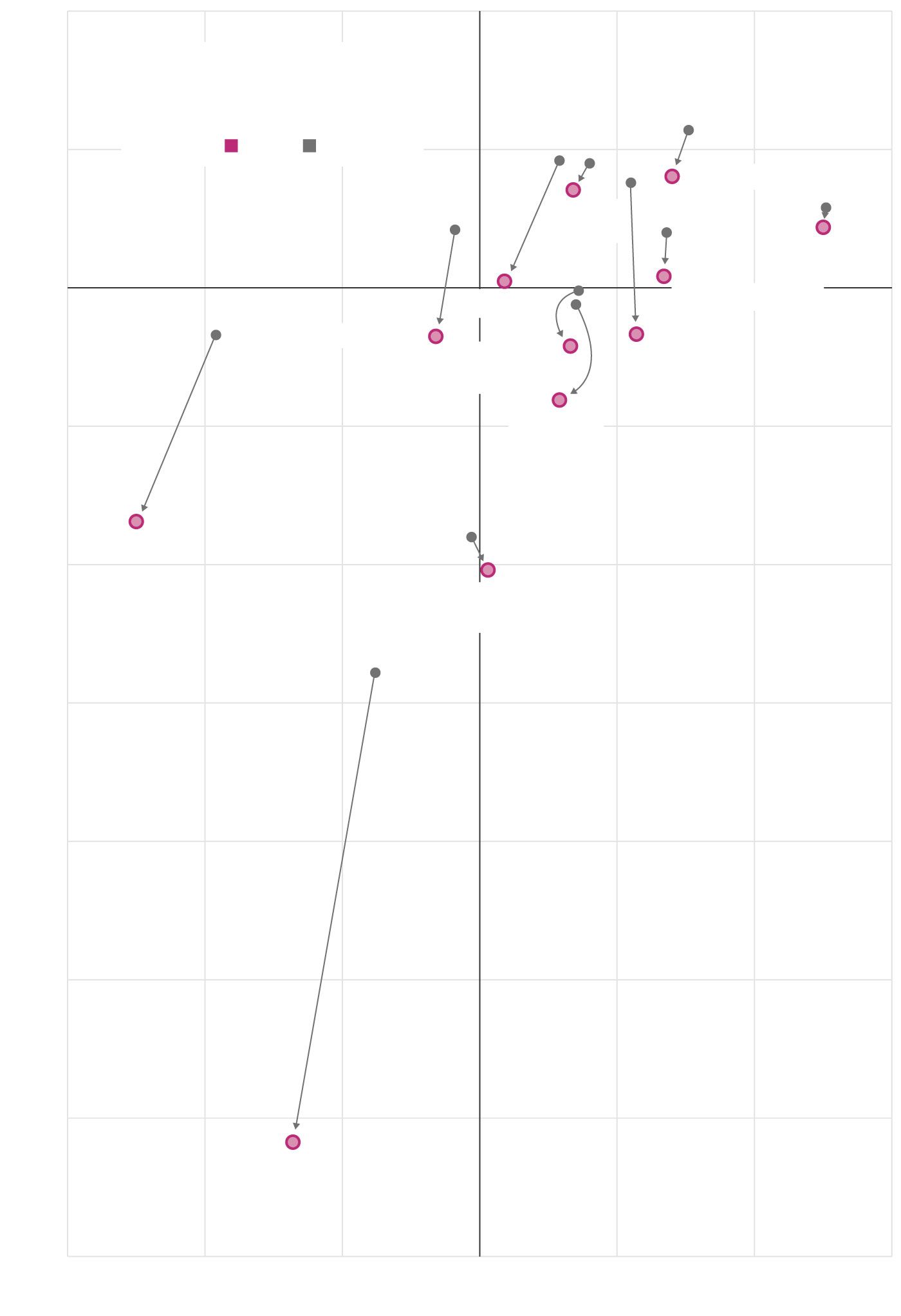 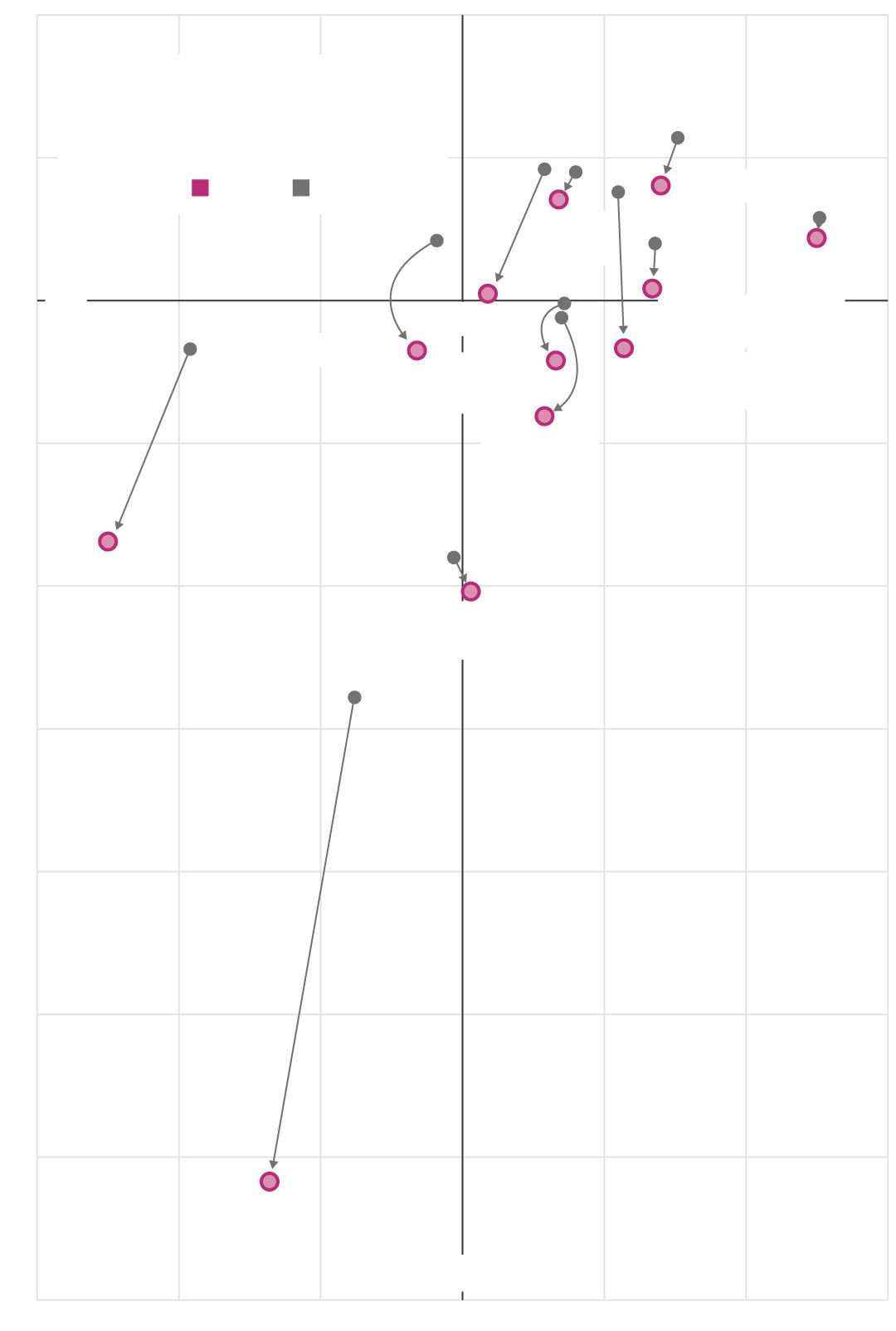 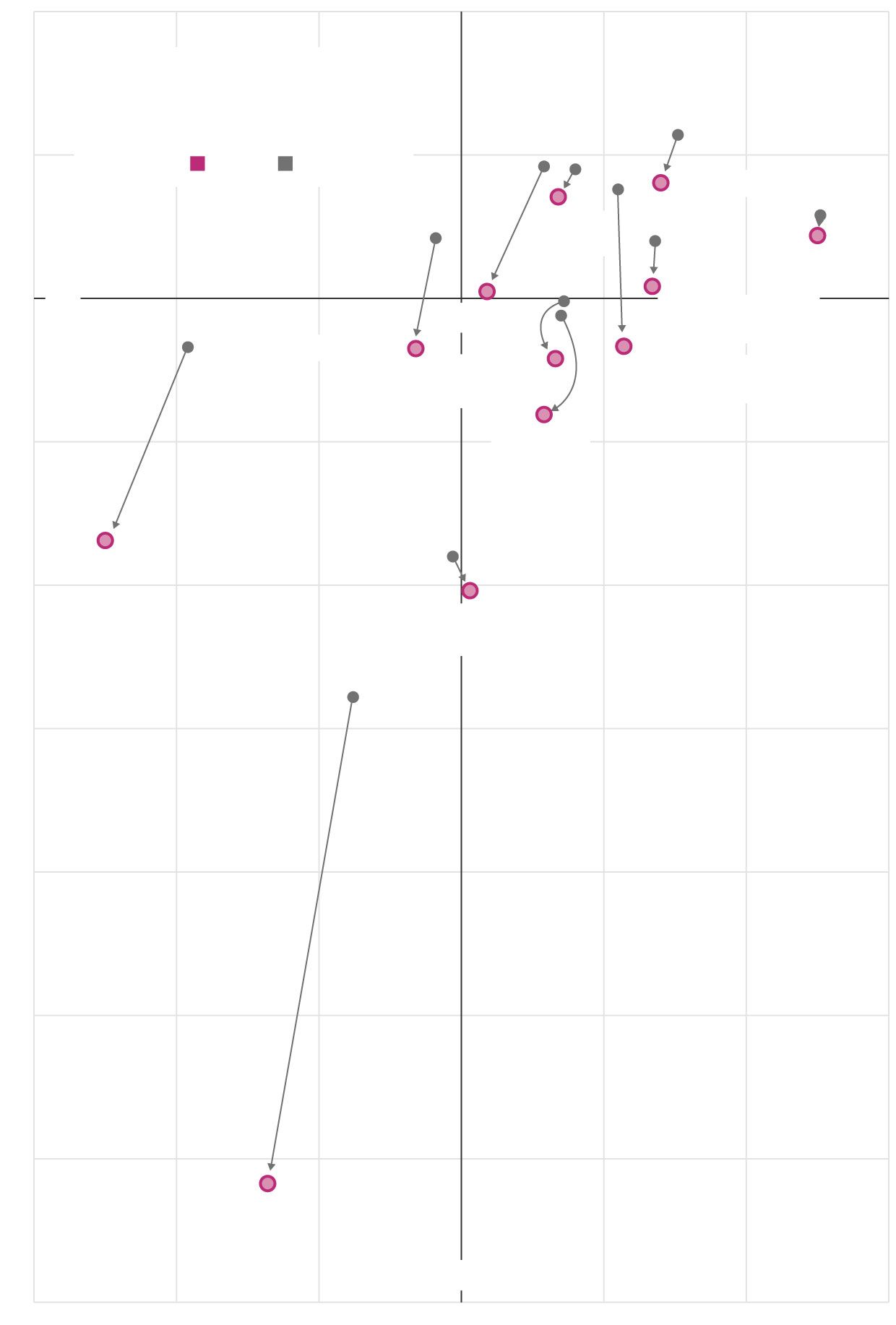 The coming earnings season could further distinguish the trade war’s relative winners from its losers, analysts said. For example,

executives said revenue is expected to grow this year after its sales beat expectations for its latest quarter, sending its shares to a record in September.

managing director at Fiduciary Trust Company International, said she has taken profits in certain sectors and companies that have performed well and expects a continued divergence between different stock groups. “We’re positioning portfolios to be ready for more volatility,” said Ms. Kong. “We are building cash positions.”

Some investors and analysts said they don’t expect to see a continuation of the strong economic growth recorded in recent years, but they aren’t positioning for a recession, either. They will be closely parsing the latest data on consumer sentiment and inflation due this week, which could stoke moves across bond and stock markets. Additionally, Federal Reserve Chairman

are scheduled to speak.

Further cuts from the Federal Reserve could help buoy markets, several investors said. The growing concerns about the global economy have coincided with rising bets of further interest-rate cuts from the Fed. Investors are positioning for up to two more rate cuts through December.

An accommodative Fed has been a primary driver of major indexes’ gains this year. The central bank lowered rates for the first time since the financial crisis in July and followed up with another cut in September.