’s 737 MAX will remain out of service until January, the latest example of how the grounded plane continues to create additional costs and logistical burdens for carriers and passengers.

The global fleet of MAX jets was projected to be near 1,000 by the end of this year, based on Boeing’s production plans, before it was grounded in March following two fatal crashes.

Now carriers that fly the MAX are paying millions of dollars to maintain grounded planes and adjust their operations as the suspension continues. Analysts estimate some three million passengers will have experienced some disruption to their travels if the fleet remains grounded through year’s end.

American said Wednesday that it expects to have the MAX back in service on Jan. 16, more than a month beyond its previous projection.

still has the MAX on its schedule from December.

Some carriers are removing the aircraft from bookings next summer in case the global MAX fleet remains depleted. Industry leaders including

PLC Chief Executive Officer Michael O’Leary have said the move would likely result in higher fares during that peak period.

Airlines have filled around half the lost capacity by renting planes and deferring the retirement of older aircraft. The remaining capacity crunch helped push the percentage of seats filled on flights world-wide to all-time highs in July and August, according to the International Air Transport Association. More passengers are being turned away from overbooked aircraft.

Carriers are paying to rebook passengers and pay idle flight crews while they lose profits from canceled flights. Some analysts estimated the daily costs associated with each grounded MAX ran as high as $150,000 for some carriers, which included renting replacement jets, finance costs on grounded planes, crew expenses and accommodations made to passengers.

The grounding of the MAX has coincided with other operational problems for big carriers, such as a dispute with mechanics that American said has forced the cancellation of hundreds of flights.

said the lack of planes helped hasten its decision to stop operations at Newark Liberty International Airport, where it had struggled to make money.

The 737 Max fleet would have been approaching 1,000 jets by year-end under Boeing’s production plan. 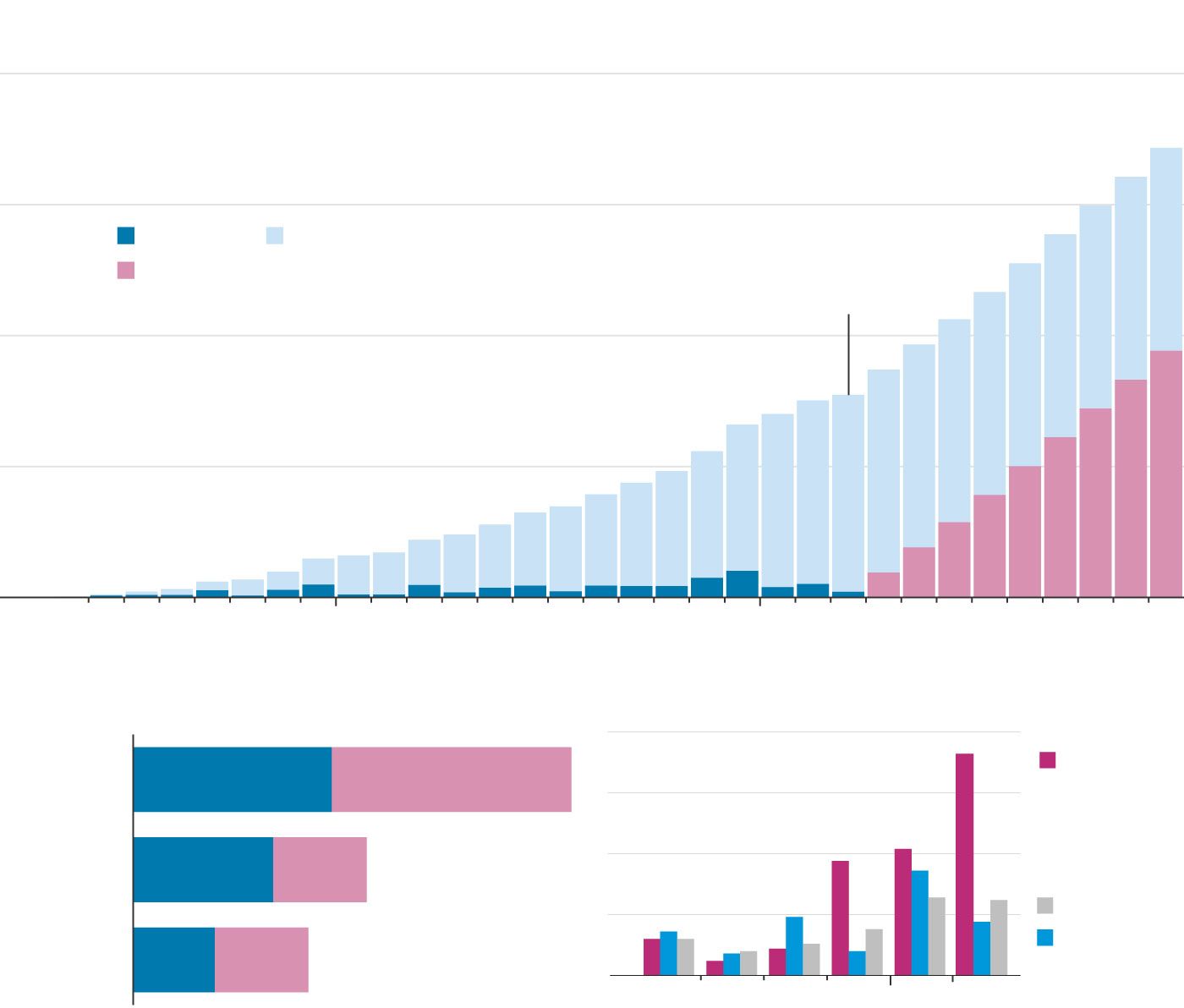 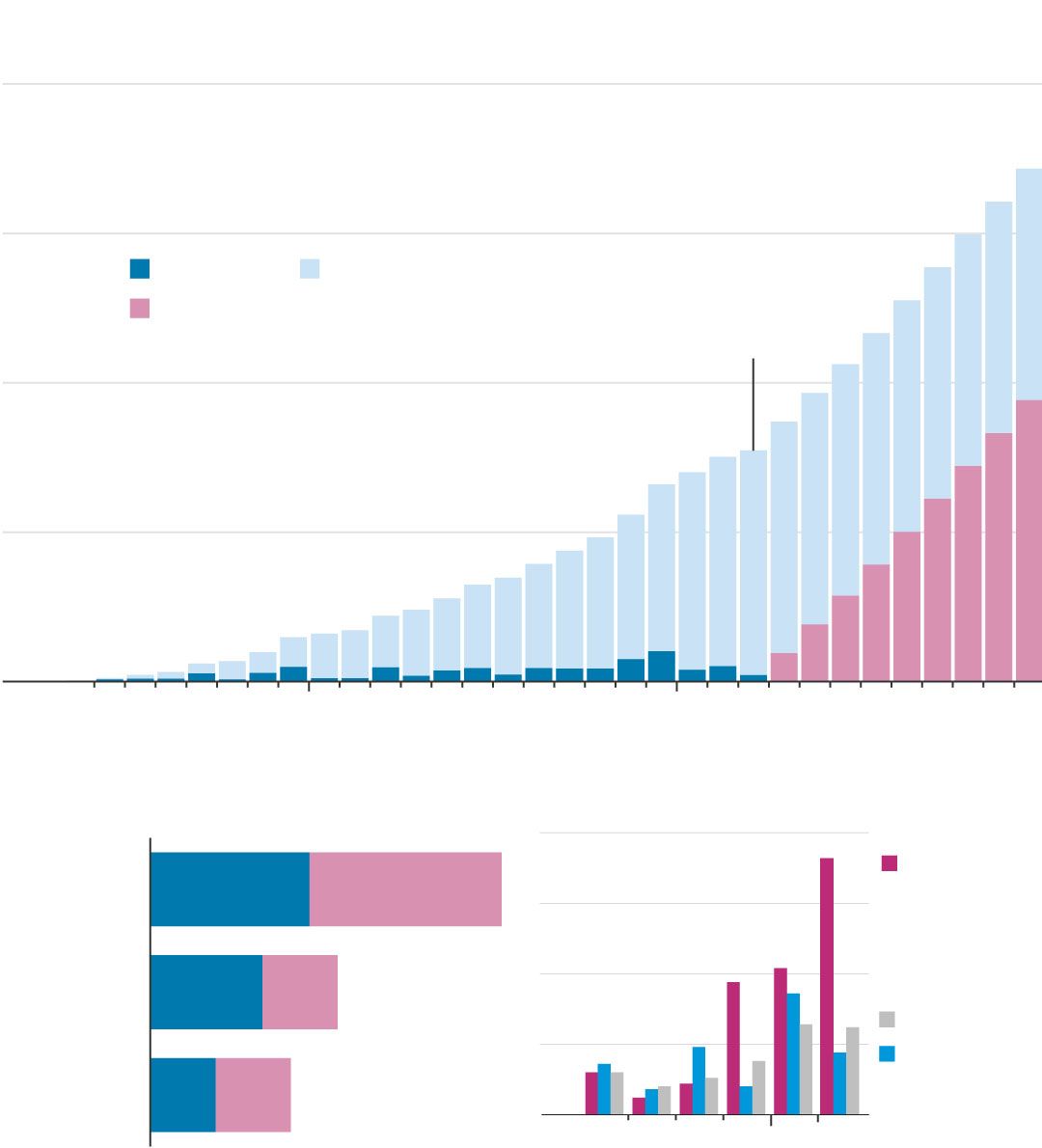 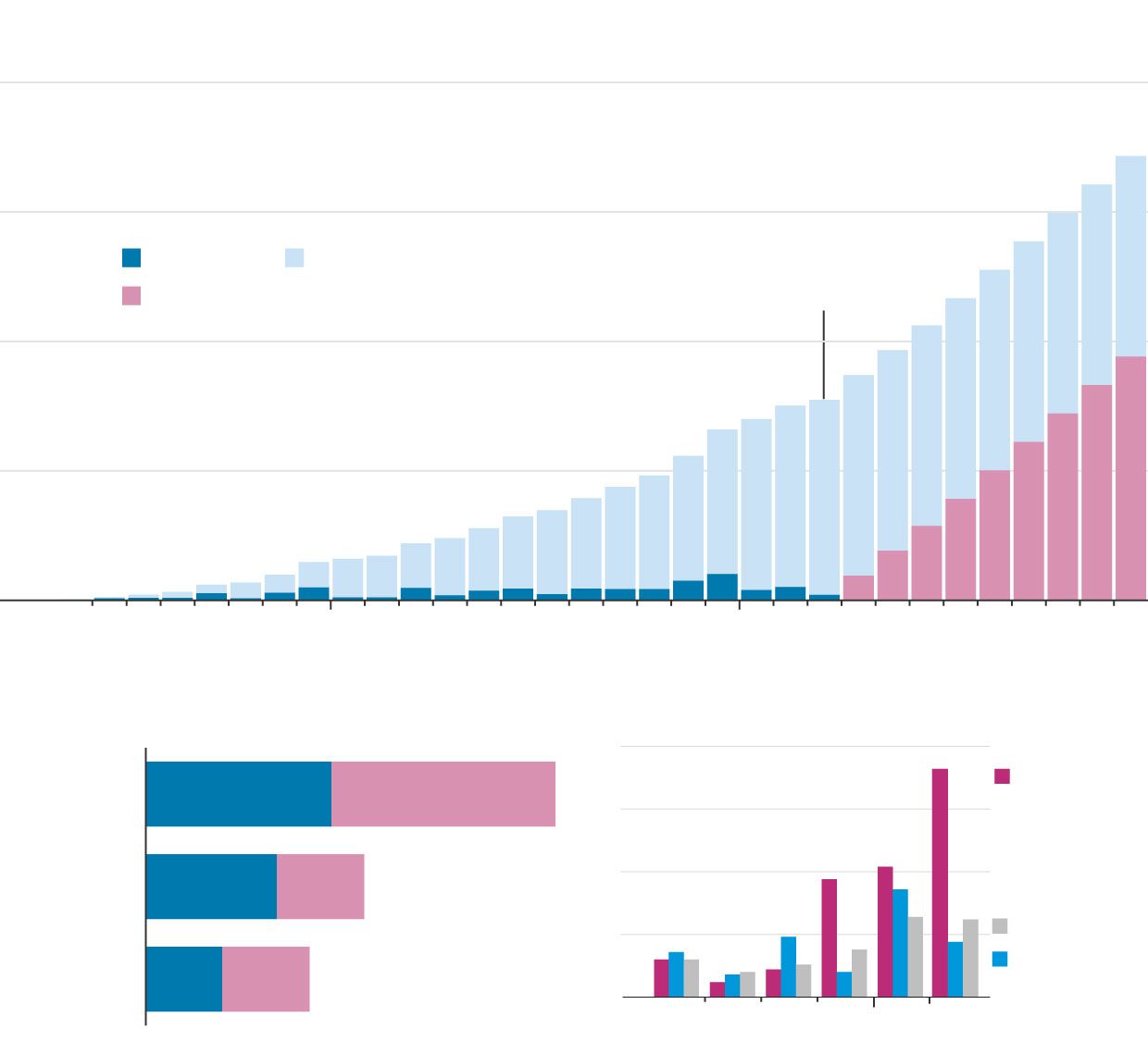 Some of the capacity crunch from the MAX’s grounding is being offset by the first tempering of passenger and cargo demand in years. Passenger traffic rose 3.6% in July from a year earlier, half its average pace over the past two years, as cooling economic growth and trade tensions weighed on the industry. Had demand growth kept pace with past years, some analysts said, fares likely would have climbed higher.

Boeing has set aside an initial $5.6 billion to compensate customers for grounded and undelivered jets. The aerospace giant has said it expects the MAX to be approved by regulators to fly again in the fourth quarter, if it secures regulatory clearance in the next several weeks.

Disagreements between U.S. and European air-safety regulators over portions of proposed fixes to the MAX’s flight-control systems could result in more delays before the plane is cleared to fly, The Wall Street Journal reported Tuesday.

American’s vice president of network and schedule planning, said the grounding has been one of the most complex scheduling problems of the past two decades. American had 24 of the jets in March and had expected 16 more to arrive by year-end.

The airline has adjusted its schedule more than half a dozen times since the MAX was grounded in March. The carrier has added staff at customer service centers to handle calls from passengers checking to see whether their flights have been affected.

American said it would work to minimize the impact on travelers over the holidays.

Some travelers have already had trips upended by the MAX’s absence.

Frank Muto booked his family’s late October trip to Disney World last spring. In July, Southwest sent an email telling him that the family’s return flight had been canceled, and that the only other nonstop option departed six hours earlier than they had planned. That meant his family would miss most of their last day at the resort, which they had already paid for. He said customer service agents told him the change was because of the MAX grounding.

“Boeing gave them an inferior product, and who’s hurting? All the customers,” Mr. Muto said. He canceled his return flight and booked one-way tickets on an American flight back home to Philadelphia.

A Southwest spokesman said the airline has tried to find acceptable alternatives for as many passengers as possible as it has trimmed its schedule to reflect its reduced fleet.

Some U.S. MAX operators have rejiggered flights rather than hire replacement planes, contributing to a rise in denied boardings. The level of denied boardings climbed more than 15-fold at American in the second quarter from a year earlier, with the carrier hobbled by the grounding as well as the dispute with its mechanics. The metric more than doubled at Southwest, the largest MAX operator, citing the grounding.

Southwest said the grounding cost it $175 million in the second quarter. American previously put the 2019 cost at $400 million if the planes were grounded through November. Both said their costs would climb as the delivery date for dozens of more jets they have ordered is pushed back.

Have you been affected by the MAX grounding? If so, how? Join the conversation below.

Icelandair Group Hf in September said it reached a deal with Boeing to cover “a fraction” of what it said amounted to $140 million in costs so far for grounding its six MAX jets and delays to the delivery of another 10. South Africa’s

said the grounding of its single MAX cost it $13 million through September.

Southwest, like other carriers, is talking with Boeing about a possible settlement to cover costs from the grounding.

The airline’s pilots have said the grounding has cost them money because of fewer flying opportunities. Their union has sued Boeing, seeking compensation of more than $100 million. Southwest CEO

told employees last month that the airline is looking to share the proceeds of any deal.

Write to Doug Cameron at doug.cameron@wsj.com and Alison Sider at alison.sider@wsj.com