A majority of Americans say that President Trump’s actions regarding Ukraine are a serious matter and merit an impeachment inquiry by Congress, but a plurality says that, based on what they know now, the president shouldn’t be removed from office, a new Wall Street Journal/NBC News poll finds.

The survey suggests that the public is closely following House Democrats’ investigation but isn’t convinced that Mr. Trump should lose his job over accusations that he misused his office by pressuring Ukraine to investigate a political rival, former Vice President

Mr. Trump says he has done nothing wrong.

Views of Trump and Ukraine

Based on what you have seen, read or heard about President Trump’s call and actions related to his discussion with the Ukranian president, which best describes what you think? 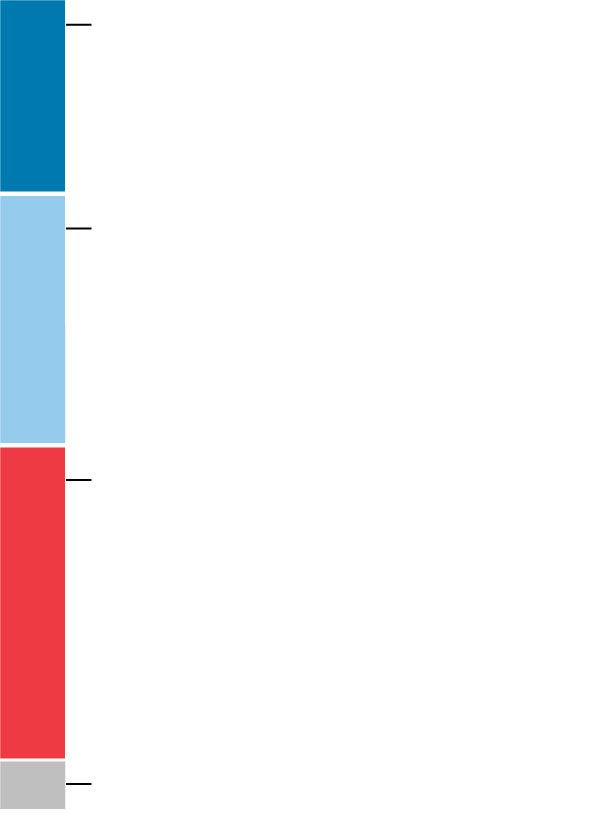 There is enough evidence for Congress to impeach Mr. Trump and remove him from office now

Congress should hold an impeachment inquiry to determine if there is enough evidence to remove Mr. Trump from office

There isn’t enough evidence for Congress to hold an impeachment inquiry of Mr. Trump and he should finish the term

Some 55% of poll participants said Congress should take up the Ukraine matter, with 31% supporting the House impeachment inquiry that House Speaker

By contrast, 39% said Congress shouldn’t hold an impeachment inquiry and should allow Mr. Trump to finish his term as president.

was looking into Russian meddling in the 2016 election. Throughout that time, about 50% had said impeachment hearings against Mr. Trump were unwarranted.

Presented in a separate question with just two options—impeaching Mr. Trump and removing him from office, or doing neither—some 43% said lawmakers should push Mr. Trump from office, while 49% said they shouldn’t do so, based on what the public knows now.

Pollsters who conducted the Journal/NBC News survey said it showed that Americans want to learn more about Mr. Trump’s actions, but they disagreed over how the public viewed the matter so far. The poll was conducted Friday and through the weekend, while Americans were hearing new details, including the publication of text messages between State Department officials that showed them using the prospect of a White House meeting with Mr. Trump as leverage to persuade Ukraine’s president to launch investigations the U.S. leader wanted.

Mr. Trump and his allies have said that it is proper for him to ask foreign leaders to investigate corruption, and that doing so is in the U.S. interest.

Bill McInturff, a Republican pollster, noted that Mr. Trump’s job approval rating remained stable. In the new survey, 43% of Americans approved of the president’s overall job performance, in line with the trend throughout his time in office.

“What’s powerful about this poll is what has not changed… At this time, this is not a story that has fundamentally reset American politics,” he said.

Jeff Horwitt, a Democrat who conducted the survey with Mr. McInturff, found it meaningful that more Americans support an impeachment inquiry or impeachment itself now than during the course of the Mueller investigation. “It shows more openness to hearing this out,” Mr. Horwitt said.

Moreover, he said, the poll found signs of “dry kindling” that could fuel support for impeachment.

While 43% support impeachment now, an additional 12% of Americans disapprove of Mr. Trump’s job performance but don’t support removing him from office. This group could prove problematic for the president, Mr. Horwitt said, as 76% disagree with the idea that he has been honest and truthful in the Ukraine matter and 88% have an unfavorable view of the president personally.

Has your opinion about impeachment changed? Why or why not? Join the conversation below.

Views of Mr. Trump’s actions and the House investigation divide sharply by party. Some 84% of Democrats say the accusations against Mr. Trump are serious and merit investigation, while 78% of Republicans agree with the statement that the accusations are “more of the same politically motivated attacks.’’ Views of whether Mr. Trump deserves impeachment are similarly partisan.

Independents view the accusations more as serious than politically motivated, 51% to 42%. But asked about impeachment, some 45% of independents oppose removing Mr. Trump from office, with 39% backing impeachment and removal.

Among the most Trump-supporting Republicans, 96% say lawmakers shouldn’t remove the president from office. Among the “party-first’’ Republicans, 21% say Mr. Trump should be impeached and removed.

About 20% of Republicans overall say the accusations against Mr. Trump are serious. Some 7% within the GOP say there is enough evidence to impeach him now, and an additional 13% back an impeachment inquiry.

The survey found that Americans hold a less favorable view of Mr. Biden than in recent years, though the change occurred before he became part of news reports regarding the administration’s alleged efforts to promote an investigation of his son’s activity in Ukraine during the time Mr. Biden was vice president.

Some 33% in the new survey hold a favorable view of Mr. Biden and 34% an unfavorable one. That was essentially unchanged from August.

As recently as last year, positive views of Mr. Biden outweighed negative ones by 32 percentage points, 54% to 22%.

The Journal/NBC News poll interviewed 800 adults from Oct. 4-6. The margin of error is plus or minus 3.46 percentage points.

The Holy Grail Sephora Product That Saved My Skin

You Are What You Think

Recognize Release Respond: Try This Strategy To Strengthen Your Boundaries