South Korean troops have a new enemy to watch out for: diseased pigs stumbling and swimming across from North Korea.

After reports of an outbreak of African swine fever in North Korea in May, soldiers along the border were ordered to capture or shoot wild boars heading into South Korea. Officials set traps, inspected 160 miles of border fence and raised the reward for finding a dead boar.

The efforts didn’t stop the virus. Beginning in September, South Korea has found animals with the disease on 13 farms and culled all pigs within a roughly two-mile radius of each. The government said it would also cull all pigs in two cities near the demilitarized zone between the two Koreas. 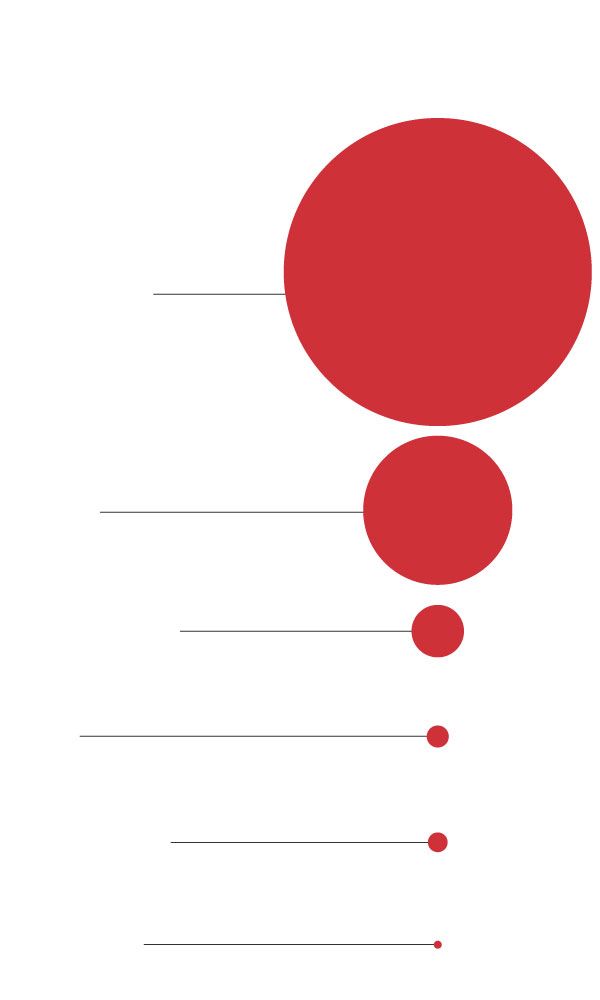 to curb the spread of

As of Monday, 145,000 pigs had been culled since South Korea reported its first African swine fever case last month, in an effort to halt the spread of the virus.

It is a messy example of how the failure of the two Koreas to collaborate on everyday issues can bring problems beyond diplomatic deadlock.

Pyongyang has ignored repeated offers from Seoul to help fight the disease, South Korea’s Ministry of Unification said—a contrast from 2007, when the two Koreas worked together to curb foot-and-mouth disease, which affects cattle and swine. Last year, the two Koreas agreed to strengthen cooperation to curb contagious diseases during South Korean President

Pyongyang no longer pays much attention to Seoul now that it can engage directly with the U.S. and China, said Cheon Seong-whun, a former South Korean National Security Council official. “This is a fundamental shift in North-South relations,” he said.

African swine fever has already led to the mass culling of pigs in China and Vietnam, curtailing pork supplies. The mortality rate for pigs that contract the highly contagious virus can be as high as 100%. The virus is harmless to humans.

Seoul says it hasn’t pinpointed the source of the outbreak in South Korea, but views North Korea as a candidate. South Korean lawmakers said after an intelligence briefing last month that African swine fever had become widespread north of the DMZ and had completely wiped out pigs in North Korea’s North Pyongan region, which borders China.

Last week, a dead boar that had had the disease was found in a thicket of tall grass in the DMZ. Separately, a lawmaker said military surveillance showed three wild hogs roaming a beach on a small South Korean island close to the DMZ and then disappearing into the water, suggesting the animals swam across from the North.

Seoul’s Defense Ministry said Friday it had received permission from the United Nations Command to fly helicopters over the DMZ to decontaminate the area.

failed to produce a deal to curb Pyongyang’s nuclear program. Seoul has been left on its own to stop the spread of the virus.

“Knowing which border region is affected in the North would’ve helped us determine which areas to prioritize for disinfection efforts,” said

Mr. Jeong traveled along the metal fencing along the southern side of the DMZ in June and September, looking for holes and signs that wild boars were reaching the South. He gave the all clear, he said.

“There’s no way a living hog could’ve come through,” Mr. Jeong said. But he added that hog carcasses could have crossed the border floating downstream to the South, or the disease could have been carried by a rodent or insect.

How can the two Koreas work to address threats affecting both countries? Join the conversation below.

The biggest danger is from pigs raised in households in North Korea, where sanitary conditions are poor and disease risk is difficult to monitor, said Kwon Tae-jin, director at the Center for North East Asian Agricultural Studies in Seoul. “North Korea has disease prevention and quarantine systems in place, but they don’t operate well,” he said.

Pork prices in South Korea were on average 7.9% higher in the second half of September than the first, according to data from the Korea Agro-Fisheries & Food Trade Corporation. At one point, prices rose for popular dishes such as samgyeopsal, a grilled pork belly dish that is a staple of Korean barbecue.

Several restaurants in Seoul’s central Jongno district said prices had increased in their wholesale purchases but they hadn’t yet reflected the increase on their menus.

Analysts forecast that pork prices will likely fall as farmers kill off unaffected livestock before the virus spreads further, before rising again—a promising sign for U.S. exporters. South Korea is their fourth-largest market.

—Nayoung Kim and Dasl Yoon contributed to this article.

Write to Eun-Young Jeong at Eun-Young.Jeong@wsj.com and Lucy Craymer at Lucy.Craymer@wsj.com