Drugmakers have hits and misses when it comes to medicines, with some becoming blockbusters and others producing results so minimal they barely register in clinical trials.

The same can happen with internal initiatives—at least according to

A few years ago, the Indianapolis-based pharmaceutical firm realized that its diversity efforts were yielding little progress in terms of closing leadership gaps for women and people of color. The improvements were so meager that Lilly executives estimated it would take 70 years for the share of women in the company’s top positions to match that of men.

So Lilly, the maker of medicines such as Prozac, Cialis and Trulicity, decided to try a new approach: It turned to a process its brand-development teams use to better understand what patients experience when they are ill, and used that process to get a clearer picture of the barriers to advancement faced by the women and people of color it employs.

The “Patient Journey,” as Lilly calls the series of surveys, focus groups and online journaling it asks patients to complete, became the “Employee Journey.” Around 400 women in management identified as having high potential went through the process, which began in 2015.

It worked because it took a business process that already had credibility within the firm and applied it to the often-ambiguous work of diversity, says

who became vice president of diversity and inclusion shortly after the effort began. “That’s like the nirvana of D&I,” she says.

The exercise revealed that the opportunities for advancement Lilly had been presenting to women didn’t work for everyone. In particular, women of color were experiencing some different challenges than their white counterparts. The feedback that resulted sparked changes in the company’s culture and processes that have significantly boosted the representation of women and people of color in Lilly’s leadership ranks.

Eli Lilly’s push to better understand women’s work experiences at the drugmaker is creating more opportunities for them to move into senior leadership. How women have risen in the ranks there: 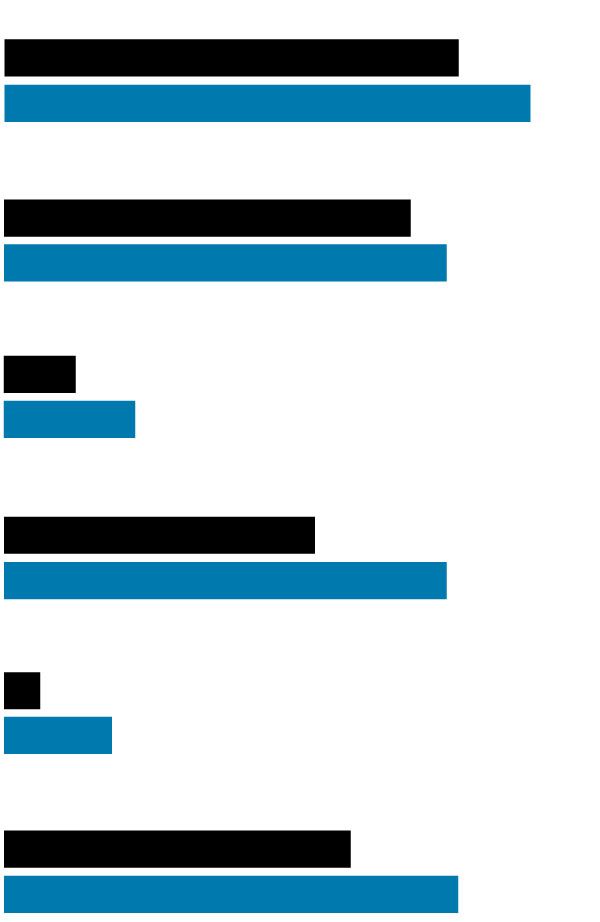 Women at all management levels globally

The changes Lilly made included altering its recruitment, development and succession processes based on corporate best practices, putting measurements in place that are monitored quarterly and reported to the workforce, and reviewing talent metrics with all top leaders at least once a year.

Lilly’s progress stands out compared with the broader pharmaceutical and medical-product sector. Women occupy 24% of senior-vice-president roles and 25% of C-suite jobs in the industry, according to McKinsey & Co. and LeanIn.Org, which analyzed data from 21 companies. Women of color account for 4% of senior V.P.s and 5% of C-suite executives industrywide, while white men and men of color occupy 63% and 12% of those two positions, respectively.

Diversity work is “complex, emotional, controversial and tense,” Ms. Fitzgerald says, adding that “the underpinning of being vulnerable is that people think you’re being a victim, and no one wants to be a victim, particularly at work.”

At Lilly, a Midwestern company founded in 1876 by a Civil War veteran, politeness is valued, employees say. “we have a very kind and nice and well-intended culture,” says

a marketing executive who spearheaded the journey experiment. “But there was a lack of understanding about what some of those experiences were.”

The results of the first journey exercise were presented at a retreat for the executive committee in French Lick, Ind., in February 2016. Leaders read survey data and anonymized journal entries and listened to recordings of women describing their careers at Lilly, including experiences of being overlooked or having a sense of not belonging.

The stories challenged assumptions held by many at Lilly, including its chief executive,

“I’m married to a working woman, I’ve got a daughter, I’m the son of a working woman. I thought the things that happened to women I loved and knew would not happen in my company,” he said in March of this year, when Lilly was honored with an award for its diversity work from Catalyst, an organization focused on empowering women in the workplace. “But they happened.”

Looking at data “isn’t the same as hearing the voices,” adds Steve Fry, Lilly’s head of human resources and diversity. The company shared the results with the entire workforce.

The results also led to a troubling realization by the team that had organized the process. By focusing on women in fairly senior roles, it had failed to get a critical mass of voices of women of color, leading to an incomplete picture of women’s experiences at Lilly.

“The gap was pointing to the problem,” says Ms. Kowalevsky. “The representation of African-American women in the pipeline wasn’t where you would want it to be.”

Shortly after, Lilly went through the employee journey process with African-American, Asian and Latino employees specifically. As in the first exercise, employees were asked to participate in focus groups and take extensive surveys.

currently head of Lilly’s diabetes business in the U.K., Ireland and the Nordic countries. Ms. Rush now chairs Lilly’s women’s resource group, called Women’s Initiative for Leading at Lilly, which has around 2,000 members. When Ms. Rush became the group’s leader, she introduced herself by describing many of her experiences at the company at a meeting attended by more than 1,000 employees.

“It took me weeks to unravel my 20 years here,” she says. During her 40-minute presentation, Ms. Rush talked about how it felt to be the only African-American woman in a room at many times during her career, “to be in the room where you’re leading the [profit-and-loss statement] yet no one is asking you the questions.” Afterward, she received a standing ovation.

Mr. Ricks has conducted two leadership programs, called Emerge, for senior managers. The first engaged about 15 African-American women; the second was for 28 Latino and Asian women. The programs were a combination of relationship-building and leadership development, with Mr. Ricks teaching case studies based on decisions he has faced in his career.

“It was important to be recognized like that, without asking, ‘How do I get on that list?’ ” says Ms. Rush, who participated in the first session. “It meant a lot that our CEO took three days off his calendar” for the program.

Some problems can be addressed by “waving your CEO wand,” giving orders and getting results, Mr. Ricks said at the Catalyst ceremony. Other problems, he said, can’t be fixed that way. For those, “you have to make things important, and one of the primary ways leaders can do that, especially the CEO, is by paying attention to them.”

Ms. Fitzgerald believes that commitment is filtering through the organization, sometimes in unexpected ways. Every year, Lilly hosts an African-American forum focused on career development and other issues. In prior years, the event mostly drew African-American employees. When registration opened this year, the 1,200 available spots plus the wait list filled up within two hours, and the majority of participants were Caucasian, she says, suggesting that interest is broader and stronger than before.

Lilly employees also have begun to share a vocabulary that helps them have conversations about what might once have been awkward topics, executives say. “I’ve been in the room where a man said to someone, ‘Did you just mansplain that to her?’ ” says Ms. Kowalevsky. “People now feel more comfortable than not saying those things.”

The company is looking ahead, resetting goals, and already has begun a journey process for LGBTQ employees. “We’ve made a lot of progress in the last five years or so,” says Mr. Fry. “We’re not where we want to be still.”

Ms. Weber is a Wall Street Journal reporter in New York. Email her at lauren.weber@wsj.com.

Corrections & Amplifications
Lilly’s head of human resources and diversity is Steve Fry. An earlier version of this story misspelled his last name as Frey. (Oct. 15, 2019)

Women in the Workplace

This article is part of a Wall Street Journal special report on women, men and work based on a study by LeanIn.Org and McKinsey & Co.

‘Fire Begets More Fires’: Rainforests Slip Into Cycle of Destruction
How One Tweet Turned Pro-China Trolls Against the NBA