Thursday night features quite the AFC West clash, as the Kansas City Chiefs bring their two-game losing streak into Denver against a Broncos squad that’s on a two-game win streak of its own.

And to make this division duel even juicier, you can play FOX Sports’ Super 6 game for free for your chance at $25,000! All you have to do is download the app, make your picks on six different outcomes from Chiefs vs. Broncos, and wait to see just how right you were!

It’s a blast, it’s free, and it’s a nice way to get a little sweat on what is effectively a six-way parlay for Thursday night. So what do you say? Let’s get to the picks!

How many total points will be scored in the 1st quarter?

Folks, this screams low scoring. I’m going 0 to 3, a field goal at best. Pat Mahomes is not at his best, nursing that ankle injury. And we know that all this Denver offense wants to do is run the football. I think it’ll be a low scoring first quarter.

How will the first touchdown be scored?

Folks, in the last four games, the Chiefs’ defense has given up at least 180 yards on the ground. Denver’s strategy its going to be simple: run the football, chew the clock and hopefully, keep Pat Mahomes off the field. I’m picking a Denver rushing touchdown to be the first score of the game. 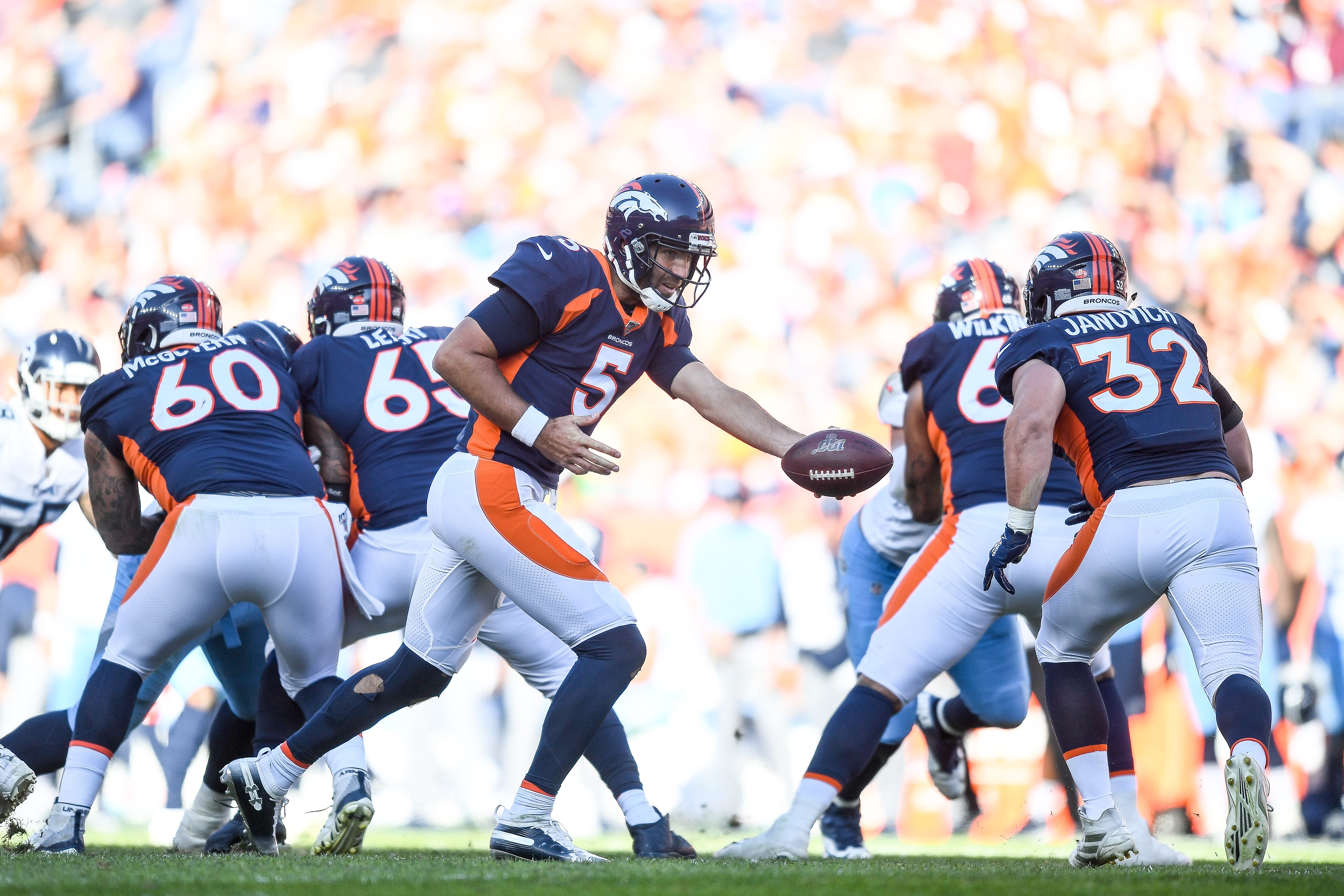 How many yards will Mahomes throw for in the first half?

This is a difficult one because he can’t throw for many yards without the football. We saw both Indianapolis and Houston hold the ball and chew the clock, keeping Pat Mahomes off the field. I don’t think he’s going to have big numbers. I’m even benching him in fantasy. I would go 111-130 passing yards in the first half.

What will be the length of the first drive of the 2nd half?

Well, without knowing who’s going to win the coin toss, I’m just going to go with another short drive because that’s what Denver’s done all season. I will go between 10 and 19 yards. And here’s a quick reminder: the Chiefs last week, after getting than 17-3 lead against the Texans, could not move the football.

Who will catch or rush for the first TD of the 2nd half?

I’ve got to go with the number one option for the Denver Broncos, Phillip Lindsay. He’ll beat you on the ground. He loves to catch passes out of the backfield. Remember, the Chiefs’ linebackers are not a really good unit. They are susceptible against the pass. I’m taking Phillip Lindsay to score the first touchdown of the second half.

The pick: Chiefs by 6 or less

I really, really wanted to take Denver here, guys. The line has been dropping all week. But I’m reluctantly going to go with the Kansas City Chiefs to win by six or fewer. I actually feel like this is a field goal-type game. Maybe the Chiefs by one or two, but a very close TNF game. 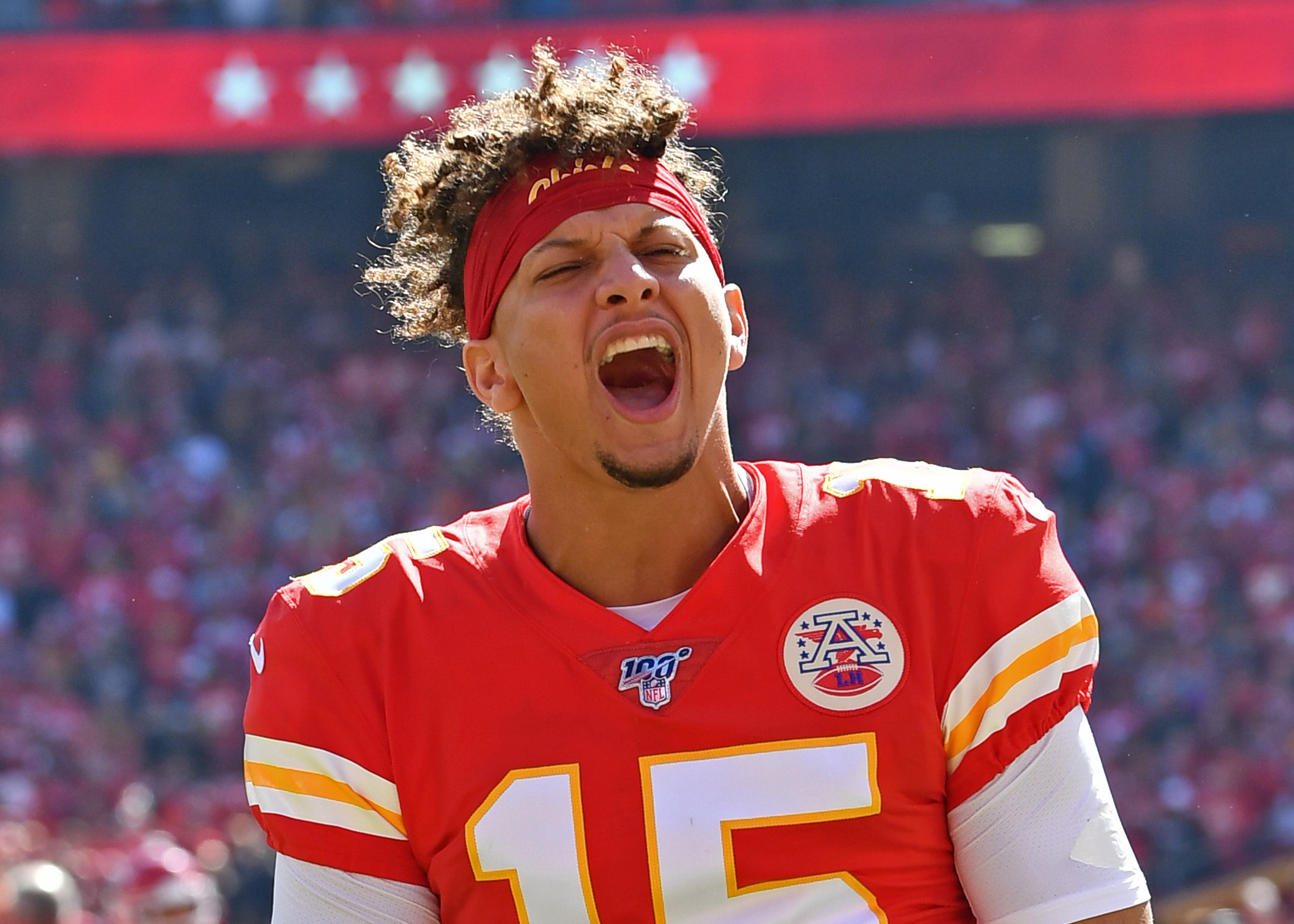