Derivatives traders are betting on something once considered inconceivable: zero or negative interest rates in the U.S.

That is the highest level since at least 2011 and up from about 132,000 contracts last September. Some of these bets are longer-dated, expiring in 2021 or 2022. A contract tied to U.S. rates hitting zero is one of the most popular for Eurodollar options expiring in late 2021, according to data provider QuikStrike. 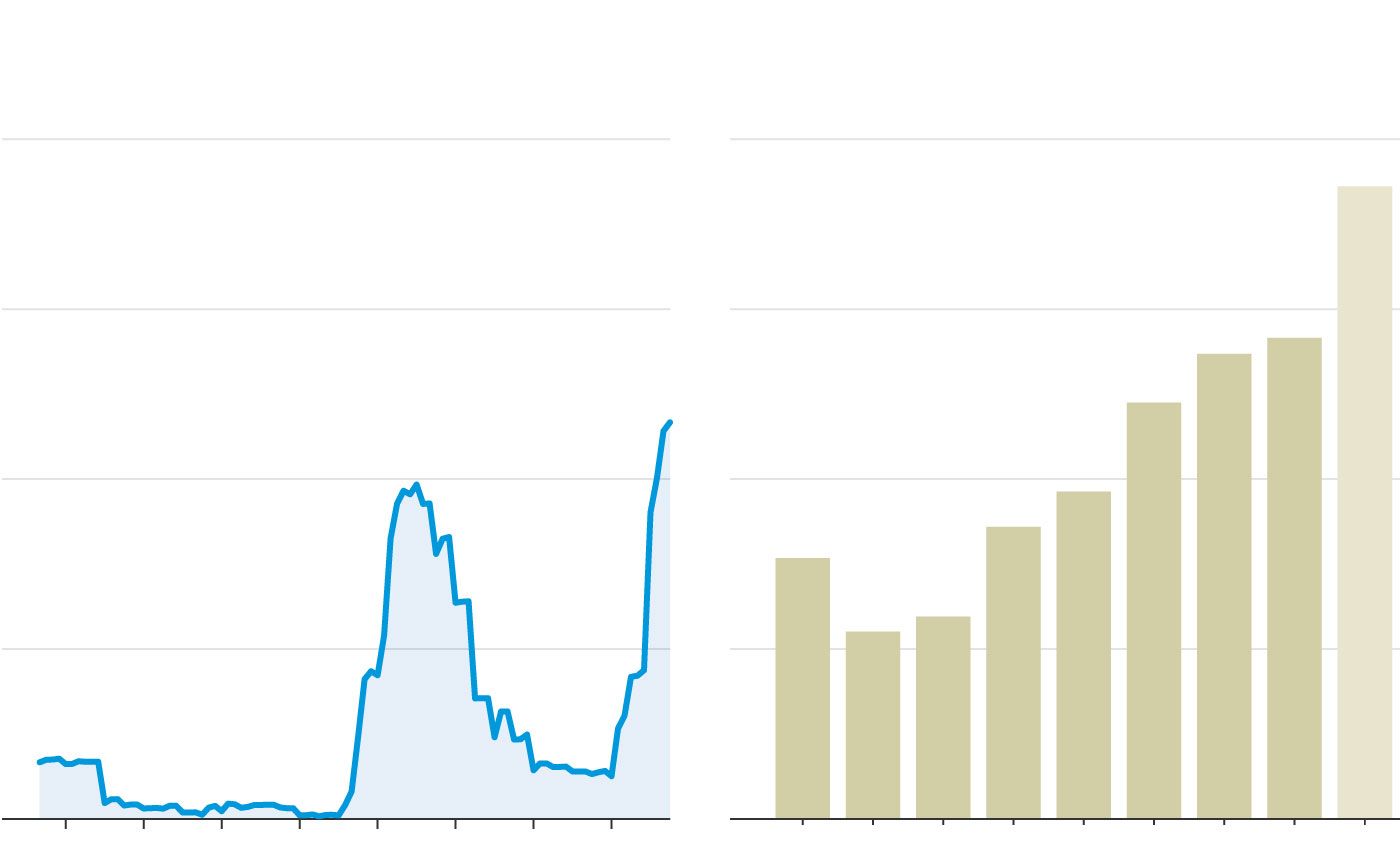 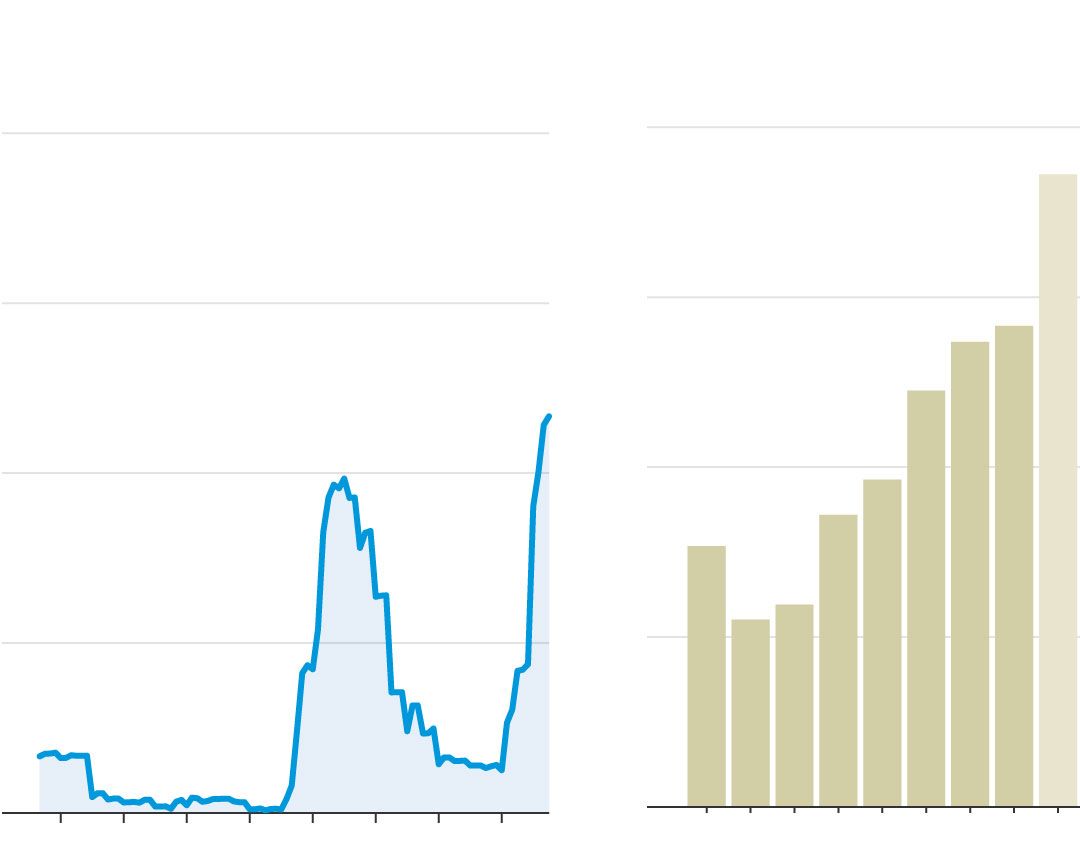 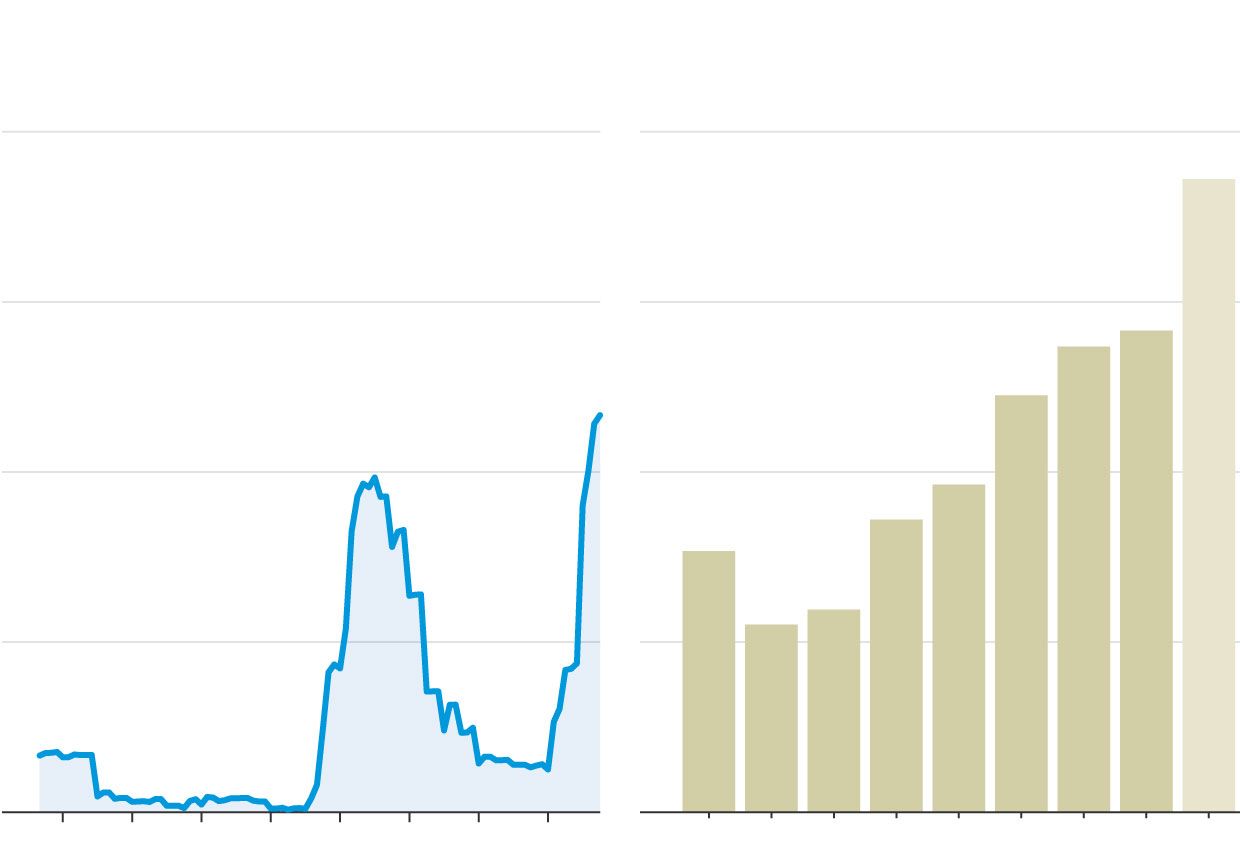 “People are trading things that imply negative rates are not just possible but reasonably probable,” said Josh Younger, head of U.S. interest-rate derivatives strategy at JPMorgan Chase & Co. “The market’s willingness to price in negative rates has gone up significantly.”

The Federal Reserve already trimmed rates twice in the last quarter and left the door open to do so again as soon as this month. Though many consider the U.S. economy to be on sounder footing than others, some investors are girding for up to two more cuts through the end of the year, CME Group data show.

Additionally, the pile of negatively yielding debt world-wide increased to more than $15 trillion in recent months, while 16 central banks—from India to New Zealand—slashed rates in the third quarter. JPMorgan analysts expect almost two dozen more to do so through the rest of the year, they wrote in a Sept. 27 note.

Some of this derivatives activity stemmed from investors fretting about the escalation of trade tensions between the U.S. and China, said Arthur Bass, a managing director at Wedbush Securities.

As investors’ economic outlooks for the U.S. deteriorated, they started anticipating lower and lower interest rates in the U.S.

“There were definitely a lot of fear trades being done,” said Mr. Bass, of the derivatives trading.

The Fed has signaled that it seeks to sustain the current economic expansion and cushion the domestic economy against a global slowdown. President

has also called on the Fed to lower rates.

The options activity also comes as investors are contemplating how effective monetary policy can be during a potential recession when the Fed has already cut rates twice.

Before this year, the last time the Fed lowered rates was in the depths of the financial crisis. If a true recession hits, some analysts question whether the Fed will have enough ammunition left to boost the economy.

Many consider the U.S. economy to be humming along, though at a slower pace than before, with the jobless rate recently hitting a 50-year low. Despite falling interest rates, the notion of zero or negative rates in the U.S. remains far-fetched to some investors.

“This is all about odds making,” Mr. Younger said. For example, in horse-racing, “the horse that has the 10th least likelihood of winning does win sometimes.”

Some investors have also bet on a dramatic move higher in interest rates as activity overall has increased this year, options data shows.

To receive our Markets newsletter every morning in your inbox, click here.

Is it smart for traders to bet on zero interest rates in the U.S.? Why or why not? Join the conversation below.

Cancel reply
Inside Facebook’s Botched Attempt to Start a New Cryptocurrency
Fred Smith Created FedEx. Now He Has to Reinvent It.