It sounds contradictory: Young people, we’re told, are having less sex than older generations did at the same age. But they’re also contracting more sexually transmitted diseases than any other group, and the rates of infection are accelerating at an alarming pace.

Last year, combined cases of syphilis, gonorrhea and chlamydia reached an all-time high with half the reported infections occurring in adolescents and young adults ages 15 to 24.

The reason for the increases among younger people is likely a combination of factors, ranging from reduced access to health care to riskier behavior among those who are sexually active.

The findings are part of the annual Sexually Transmitted Disease Surveillance Report published last week by the U.S. Centers for Disease Control and Prevention.

STDs on the Rise

Combined cases of syphilis, gonorrhea and chlamydia reached an all-time high in the U.S. in 2018. Chlamydia was the most prevalent. 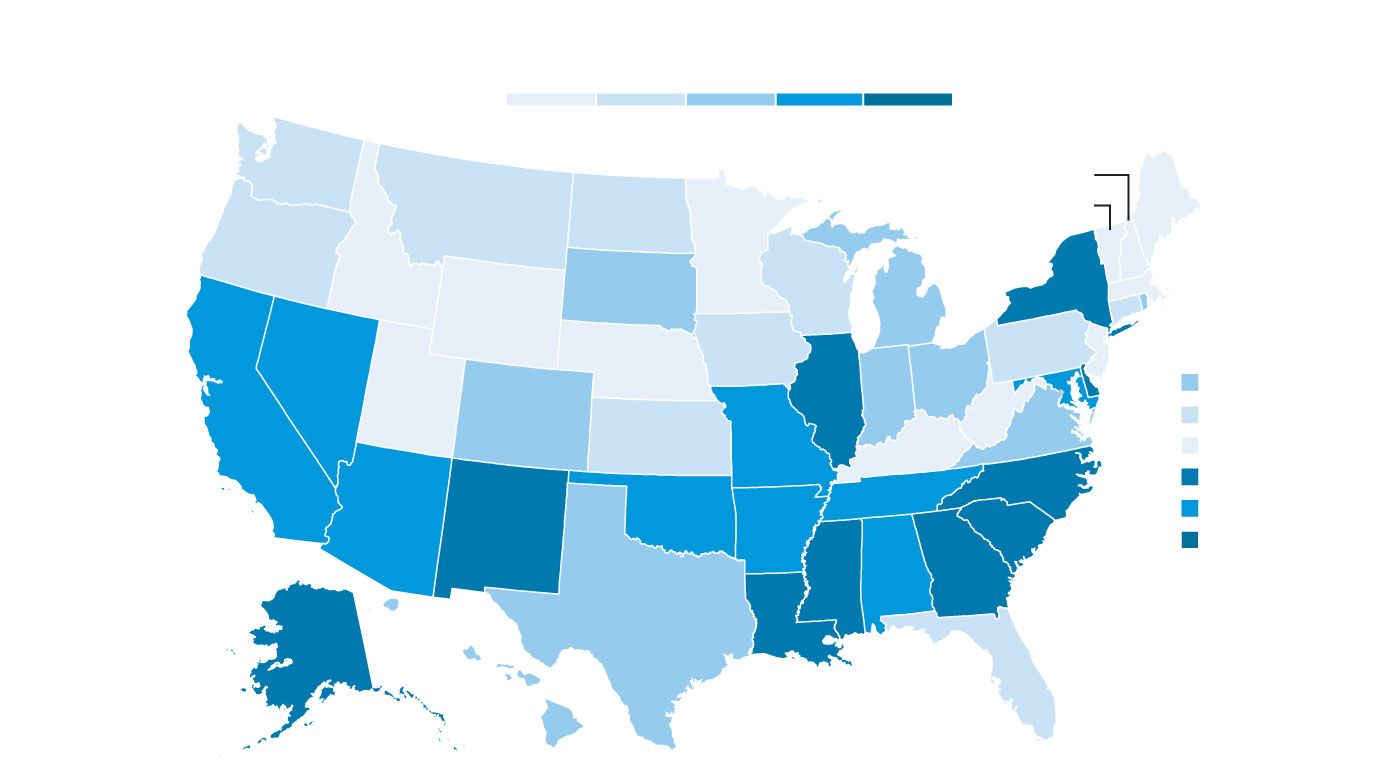 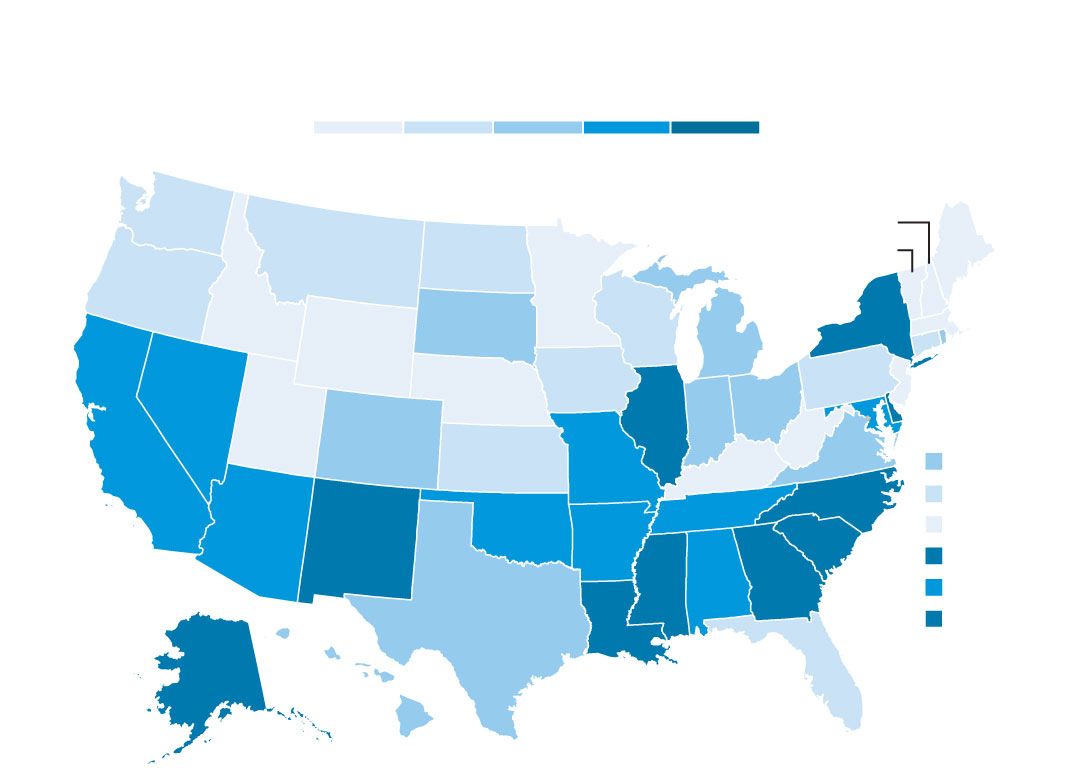 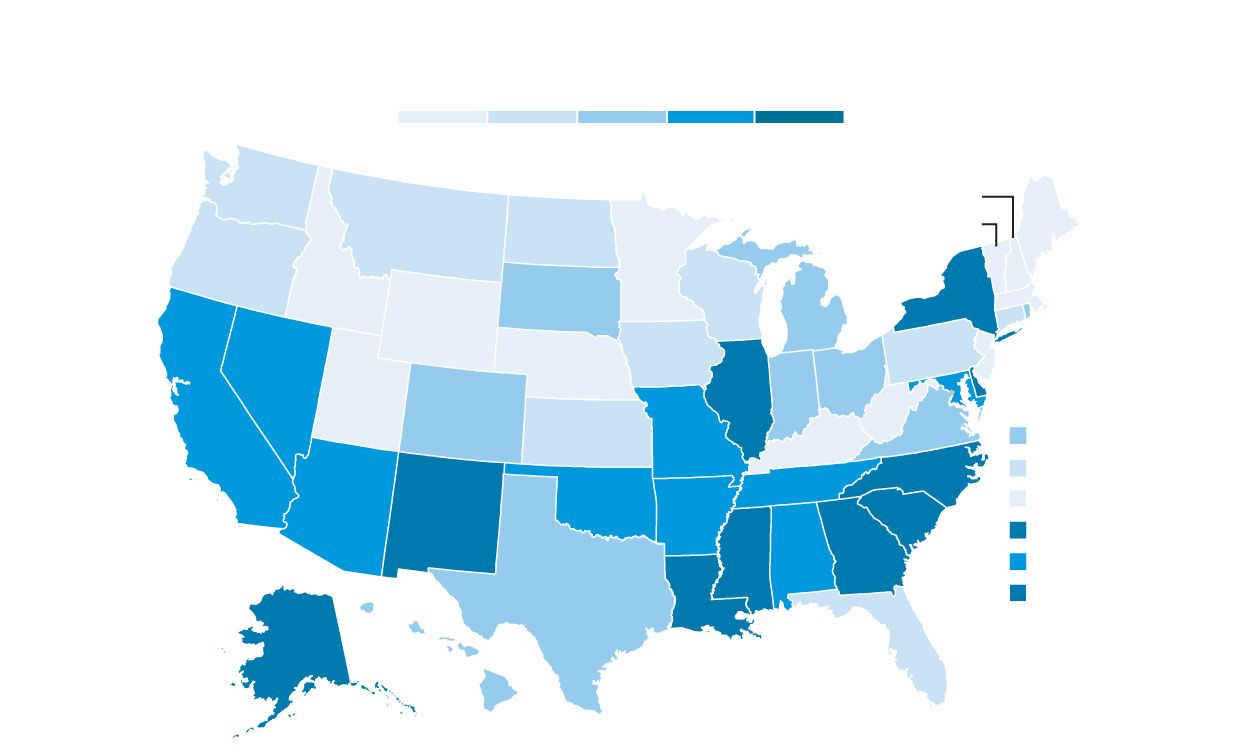 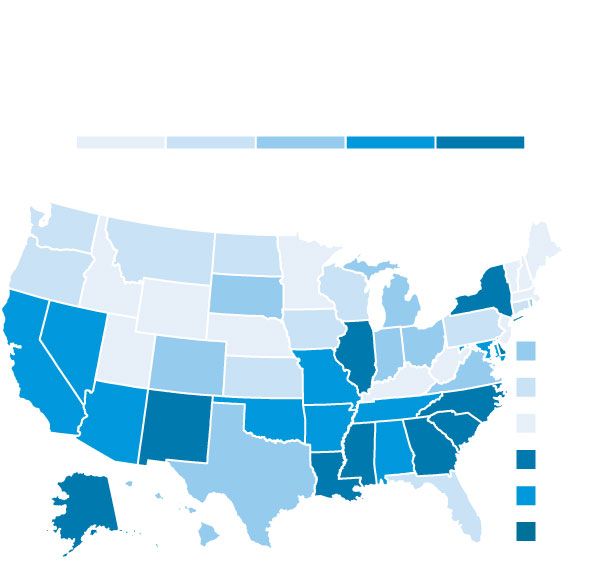 It’s important to note that the report reflects only a portion of STDs occurring in the U.S. There are at least 35 different sexually transmitted infections, and most—including herpes and human papillomavirus—aren’t “notifiable,” meaning they aren’t tracked by the government.

In addition, the handful of STDs the government does monitor are likely to be undercounted because many people, particularly those who are asymptomatic, may go undiagnosed.

Based on the number of reported cases, chlamydia was the No. 1 notifiable disease in the country with more than 1.7 million cases. 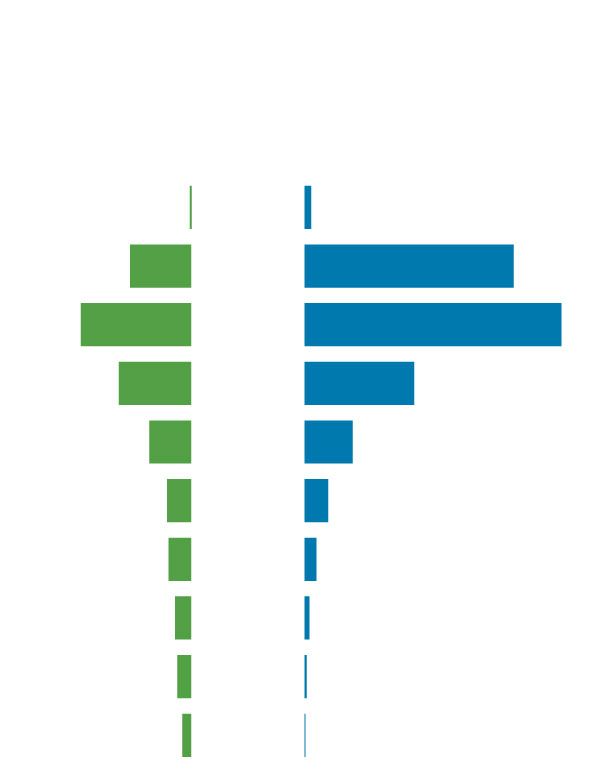 According to estimates by the CDC, one in four sexually active adolescent girls has chlamydia or some other STD, and up to 80% of all girls and women who have chlamydia, a disease that can cause infertility, show no symptoms. Based on the number of reported cases, it’s the No. 1 notifiable disease in the country, and because of its continuing prevalence, the CDC considers it to be endemic.

But the agency regards the recent surge in syphilis and gonorrhea—the No. 2 notifiable disease—to be epidemic because, until recently, they had been in decline, with syphilis near elimination.

“Something changed starting around 2012,” said Gail Bolan, director of the CDC division of STD prevention. “We’ve seen dramatic increases each year in both males and females.”

How can public-health officials reduce the spread of STDs among younger generations? Join the conversation below.

Transmission of syphilis to women of childbearing age is of particular concern because the infection can cause death, preterm birth and physical and mental developmental disabilities. In 2018, there were 1,306 reported cases of congenital syphilis acquired by a fetus in utero. Sixteen infants died, and 78 were stillborn.

Gonorrhea is worrisome because it quickly develops resistance to antibiotics. More than half of the infections reported last year were resistant to at least one antibiotic.

The CDC attributes the recent surge in STDs to decreased condom use, increased drug use, poverty and cuts to prevention programs run by state and local health departments. In recent years, the agency reports, more than half of local STD programs have experienced budget cuts that led to clinic closures, as well as reduced screening and patient follow-up.

Federal spending has also been curtailed.

“In the federal government, there is one dedicated STD funding line, and that is the line item in the appropriation bill funding the division of STD prevention at the CDC,” said David Harvey, executive director of the National Coalition of STD Directors. “That appropriation has been whittled away over the last 18 years.”

That could soon change.

The latest House appropriations bill, if approved, would increase spending on STD prevention by $10 million. Separately, the U.S. Department of Health and Human Services, which includes the CDC, is developing what it calls the nation’s first Sexually Transmitted Infections Federal Action Plan to address and reverse the epidemic.

As for how younger people are having less sex but are acquiring more STDs, the answer isn’t clear. It may be that those who are sexually active are engaging in riskier behavior. It may have to do with nonmonogamous partners spreading infections widely within their sexual networks. It could have to do with a lack of education and reduced access to health care. Or it could be a combination of factors.

As they say on social media: It’s complicated.