Stocks and bonds have staged a rare simultaneous ascent, logging the best performance in about a quarter-century.

The S&P 500 has advanced 20% in 2019, while Treasurys have rallied. The last time the benchmark stock index rose more than 10% while the Treasury yield fell more than a percentage point in the first three quarters of the year was in 1995, according to Dow Jones Market Data.

That trend continued as the fourth quarter kicked off. Government bonds and gold notched gains last week as the S&P 500 hovered within 1.3% of its record reached in July and clinched its second straight week of gains.

“The market is starting to price in that we’re not going to be going into a recession,” said Jim McDonald, chief investment strategist at Northern Trust. “We do think stocks will continue to do OK. Bonds are more likely to go sideways.”

Data this week will provide more clues on the path of the domestic economy. Investors will be analyzing consumer-sentiment data due Friday after retail sales figures showed a slowdown in spending, a key source of strength. Investors will also be digesting new readings on jobless claims, after the unemployment rate hit a 50-year low. 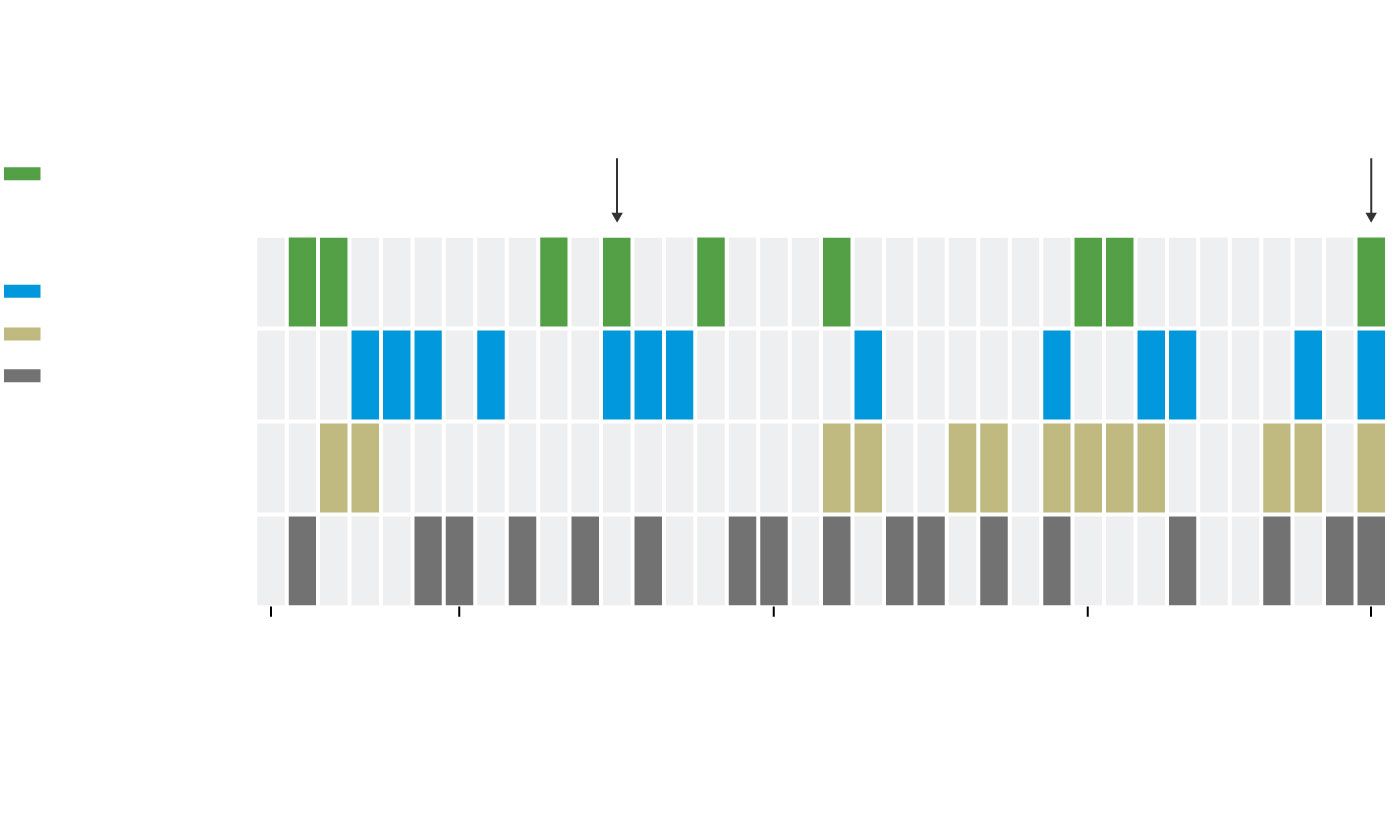 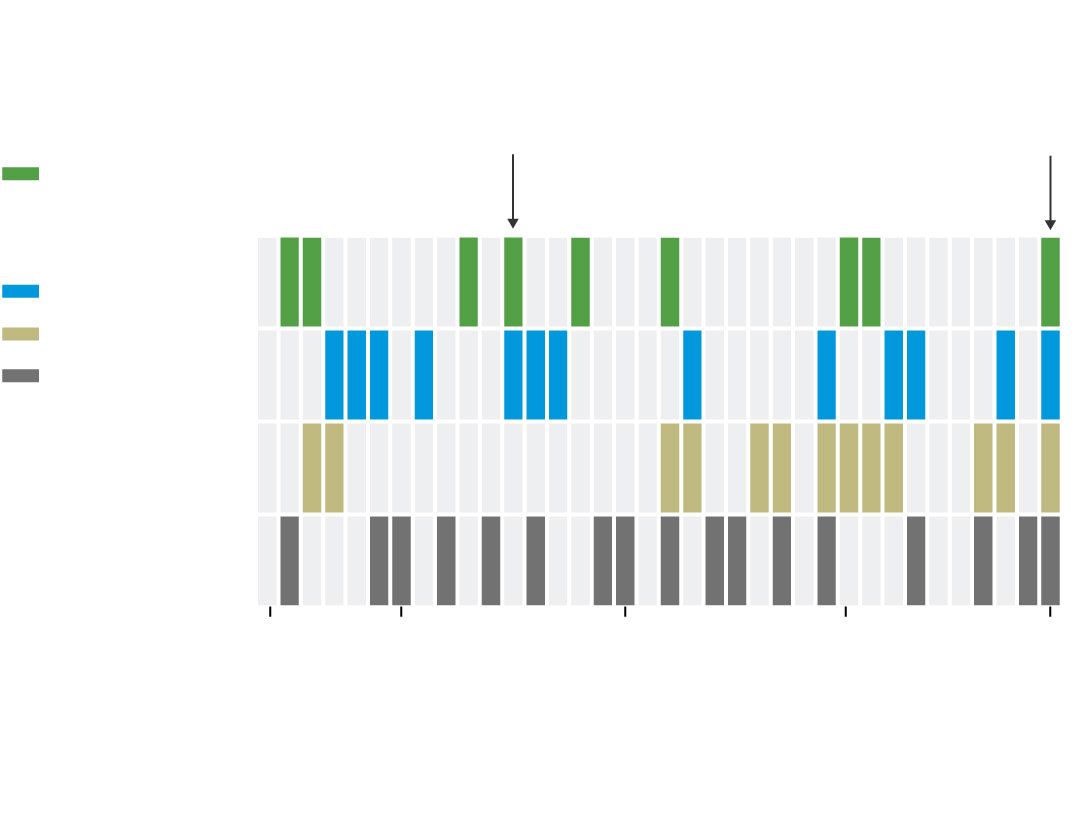 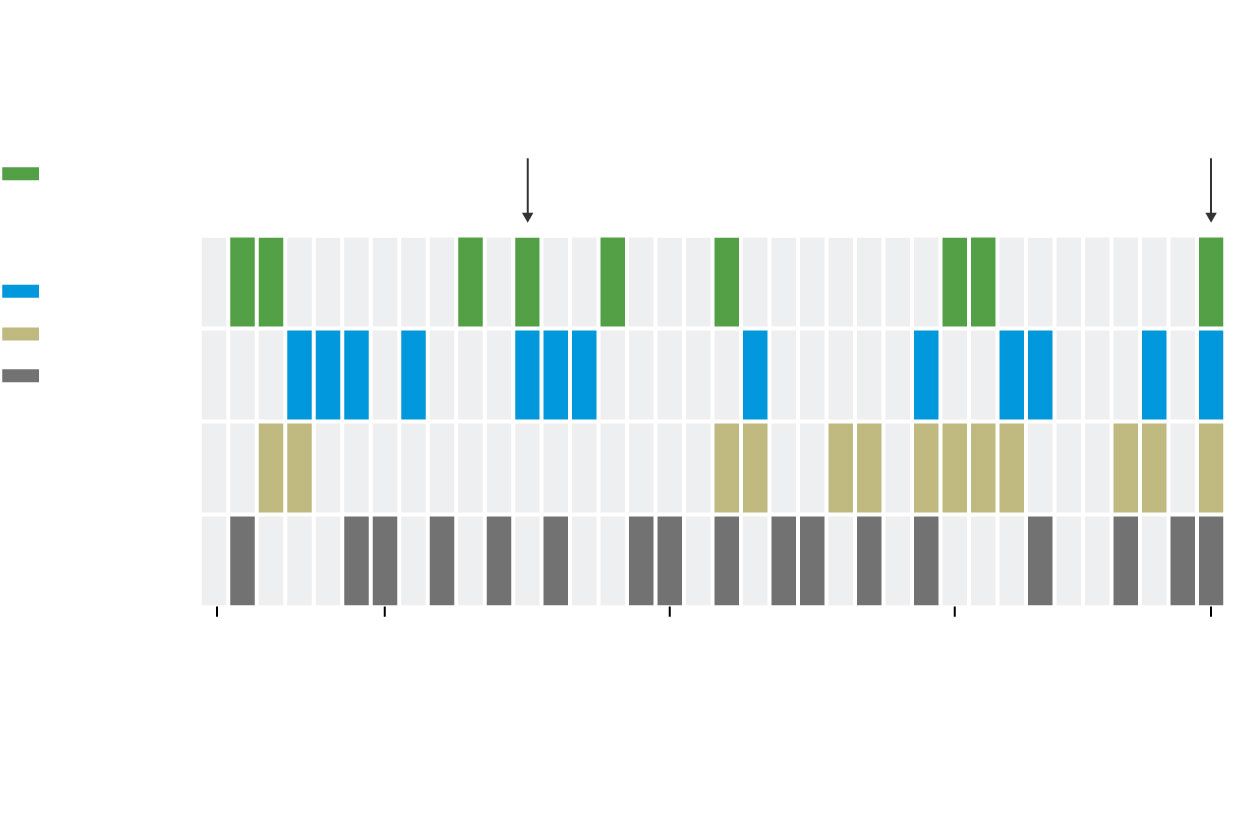 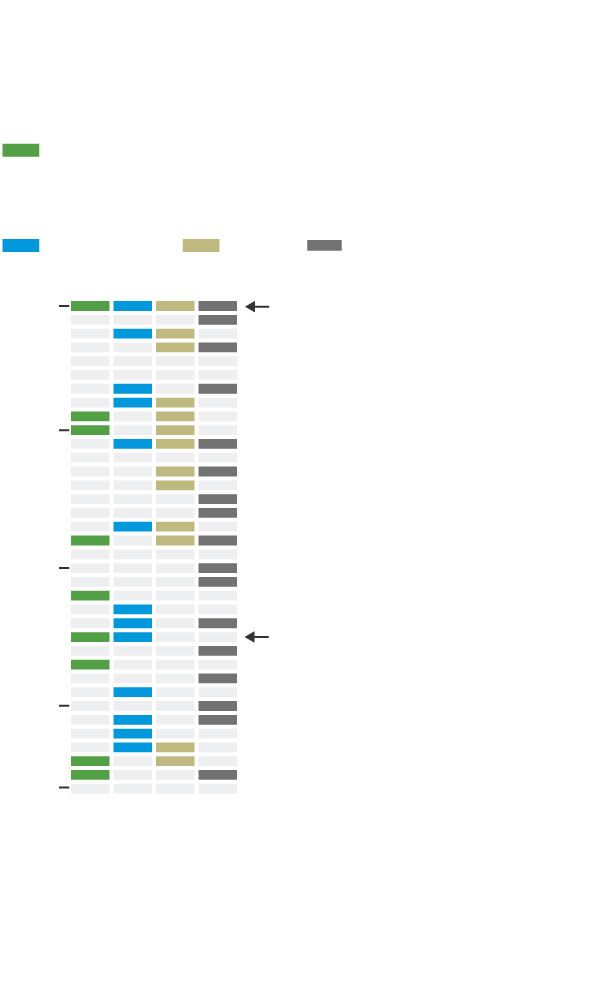 Only other year in which both stocks and bonds met criteria

Additionally, this week is the busiest of the quarter for corporate earnings. Among the big companies on the reporting calendar are McDonald’s Corp., Boeing Co. and Caterpillar Inc. Big banks and other corporations have so far reported solid earnings, but the bar is low. Earnings for companies in the S&P 500 are expected to decline 4.9% for the third quarter, which would be by far the weakest performance of the year.

“I’m very open to this idea that the global economy is turning a corner,” said Zhiwei Ren, a portfolio manager at Penn Mutual Asset Management. Still, he said, “The equity market is the one that is the most happy right now.”

Ebbing recession fears as well as bets that the Federal Reserve will continue to cut interest rates have lifted risky and safe assets alike.

Crude oil has surged 17% this year, and gold has risen 16%. Investment-grade and high-yield corporate bonds are also sitting on double-digit returns, on track for the best years since 2009 and 2016, respectively.

In data going back to 1984, the S&P 500, crude oil and gold have never jumped at least 10% together through the first three quarters of the year while the yield on the 10-year Treasury note fell more than 1 percentage point, according to Dow Jones Market Data.

Do you think the gains on U.S. stocks and government bonds will maintain come 2020? Why or why not? Join the conversation below.

Thawing tensions between the U.S. and China have eased concern about a lingering trade battle between the world’s two biggest economies. And U.K. Prime Minister Boris Johnson has edged closer to a divorce agreement with the European Union after years of negotiations.

Investors have kept pushing money into traditionally safer assets such as Treasurys and gold to hedge bets or position for more cuts from the Fed.

The rally in government bonds shows that some investors are more cautious. And with political uncertainty rising, a divergence could be near—or a shock could send everything down together, exacerbating losses, analysts said. That stock and bond investors can’t seem to agree on the outlook for the economy is worrying to some observers.

A key driver for the market’s gains this year has been an accommodative Fed, and investors expect up to two more interest-rate cuts by the end of the year.

A surprise from the central bank at next week’s meeting could spook investors. The Fed has indicated that recent interest-rate cuts aren’t the start of a drawn-out stimulus, though the central bank is open to cutting for a third time this year. Officials have argued less forcefully for another reduction than they did before their moves in July and September, The Wall Street Journal reported.

Though investors lately have been encouraged by good news on trade, Brexit and earnings, worries about a slowdown remain. The International Monetary Fund recently forecast global growth of 3% for 2019, the lowest level since the financial crisis. Trade tensions between the U.S. and China have cooled, but they still haven’t reached a final agreement.

A disappointment could cause market volatility to snap back after it receded this month. Investors similarly piled into stocks through the autumn of 2018 before ditching them at the end of the year. Worries about slowing global growth led in the fourth quarter to the worst quarterly selloff in stocks since 2011.

“If there’s a policy shock the other way, everything will do poorly at the same time,” said Roberto Croce, senior portfolio manager at Mellon. “It’s going to diverge at some point.”

Mr. Croce oversees a portfolio of stocks, bonds and commodities, using leverage to magnify the different assets’ investment gains. The strategy returned more than 50% through the end of September.

Cancel reply
Last-Minute Opioid Deal Could Open Door to Bigger Settlement
All About the Money: Why Hong Kong Matters So Much to China