Doctors are criticizing a recent recommendation from medical experts to give blood-thinning drugs to nearly all women who give birth by caesarean section, saying the advice may be unsafe and tainted by potential conflicts of interest.

Hospitals across the U.S. have been adopting the recommendation—aimed at preventing fatal blood clots—since it was published in the medical journal Obstetrics & Gynecology in 2016. But many doctors say there isn’t any evidence to support such widespread blood thinner use and it could harm some women.

“This is basically an experiment being done on new moms,”

chief of maternal fetal medicine at MetroWest Medical Center in Framingham, Mass., said in an interview.

What should physician organizations that make recommendations about treatment for patients disclose regarding financial support from companies? Join the conversation below.

Authors of the article defend the recommendation, saying the advice is safe and effective, and the doctors who have voiced concerns about it in recent interviews said they aren’t aware of any patients experiencing harm so far.

Still, some doctors have denounced the article because the recommendation was developed under the auspices of a group of prominent physicians, called the National Partnership for Maternal Safety, whose parent organization receives funding from makers of blood thinners, also known as anticoagulants.

The article making the recommendation didn’t mention the industry funding. Nor did six other articles from the partnership in the journal.

The official publication of the American College of Obstetricians and Gynecologists, the journal disclosed the partnership’s industry funding in a correction published in June but didn’t identify the companies.

The company names will appear on Thursday, when the journal publishes a letter from nearly 50 physicians, according to a draft reviewed by The Wall Street Journal.

“It is imperative that obstetric providers, pregnant women, and the public be informed that the National Partnership is funded by three companies that manufacture or sell anticoagulants—companies who would directly benefit financially from the approach they recommend,” the draft letter said.

The journal said in its June disclosure that the companies didn’t help develop any maternal-safety recommendations, and the article advising expanded use of blood thinners didn’t specify a company or a product.

A spokeswoman for the American College of Obstetricians and Gynecologists, or ACOG, said the article’s authors were “completely insulated” from the industry’s support.

Blood clots are among the most common causes of pregnancy-related deaths in the U.S., which has one of the worst rates of maternal mortality in the developed world.

To prevent clotting, which can result in a pulmonary embolism, ACOG advises for caesarean births wrapping cuffs around a pregnant woman’s legs to stimulate blood flow. It recommends giving blood thinners to women with a history of clots or a high risk of developing them. But critics say overuse of blood thinners can increase bleeding in women postpartum, especially those whose caesarean sections tend to cause more bleeding than natural deliveries.

The National Partnership for Maternal Safety says its mission is to improve women’s health, including reducing deaths among pregnant women.

The partnership belongs to the Council on Patient Safety in Women’s Health Care, a coalition of professional societies and patient advocates administered by ACOG. Blood-thinner drugmakers listed on the council website as “Industry Forum” members include

Forum companies provide financial support to the council, according to the June correction in the journal.

The National Partnership’s recommendation was part of a broader package of suggestions to prevent blood clots and reduce maternal mortality. The recommendation at issue proposed giving blood thinners to many women during and after giving birth, including almost all mothers after caesarean delivery and certain women before pregnancy.

It is unclear exactly how many hospitals are following the recommendation. Hospitals from Texas to Minnesota are among those that have implemented aspects of the recommendation, according to physicians, hospital groups and information published in Obstetrics & Gynecology.

Safety concerns have dogged the recommendation since its publication. An accompanying editorial in the obstetrics journal said the increase in use of blood thinners that would result from the advice, while well-intentioned, isn’t “justified by the available data and has the very real potential of doing more harm than good.”

“They didn’t provide any data that there is a benefit,” said

an obstetrician and gynecologist at the University of Texas Health Science Center at Houston, who helped write the editorial.

The University of Iowa Hospitals & Clinics in Iowa City, which implemented the recommendation last year, held off for safety reasons on giving blood thinners to post-cesarean mothers at low risk of blood clots, said

The hospital has limited use to avoid placing “a large number of women at risk of complications who may not need it,” Dr. Bowdler said in an interview.

The doctors who are worried about the advice say their concerns include the risk that blood-thinner use by women who are naturally bleeding could cause that bleeding to rise to dangerous levels.

Blood clots are among the most common causes of pregnancy-related deaths in the U.S. 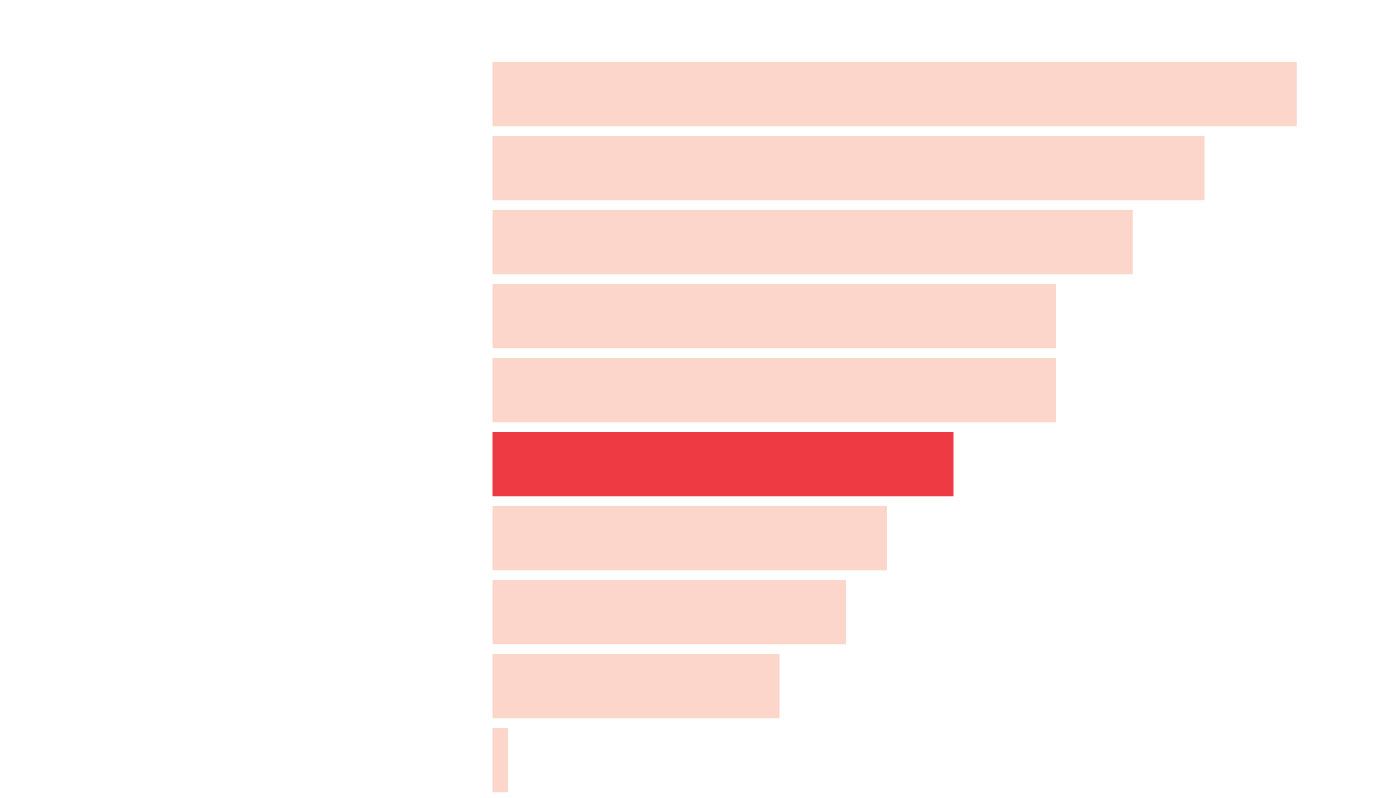 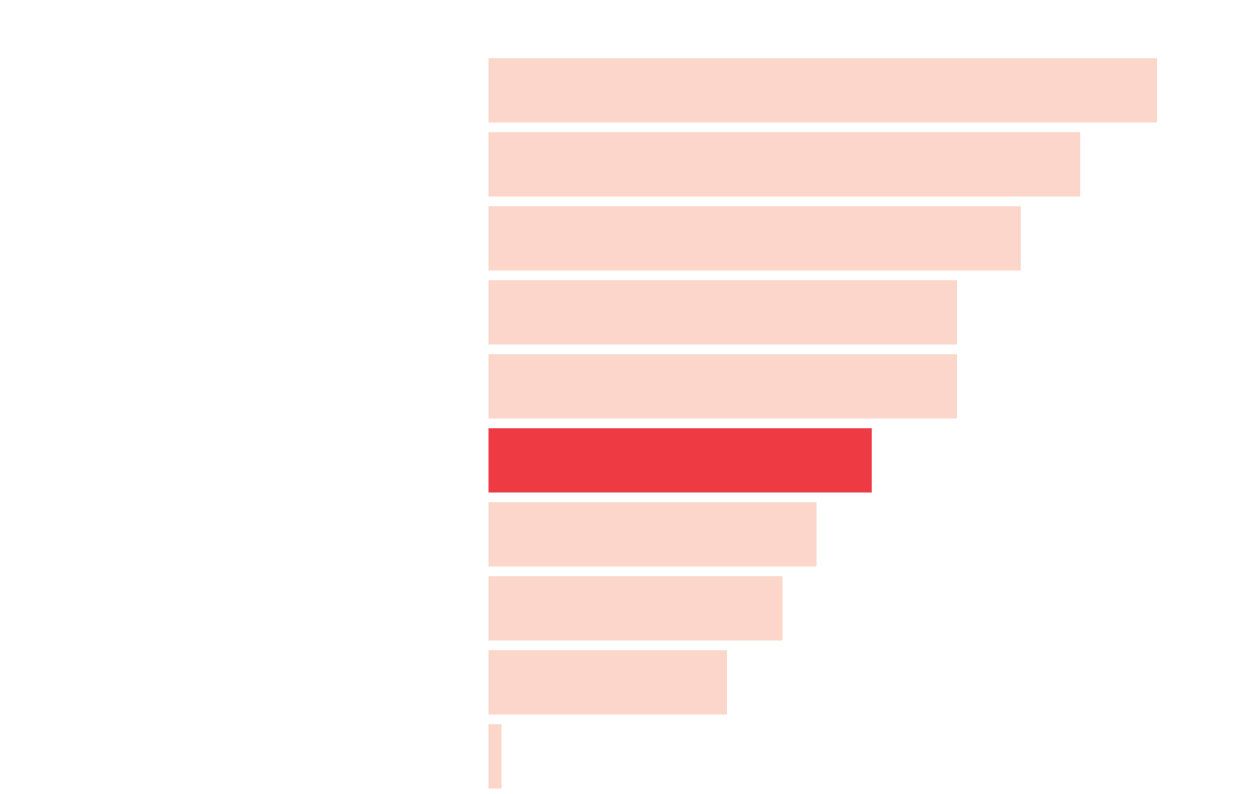 The precise impact of the drugs isn’t clear because their use in women following childbirth hasn’t been tested in a clinical trial, the doctors say.

a fetal-maternal medicine specialist at Columbia University Irving Medical Center in New York City who helped write the recommendations, says the advice is safe and effective. He says his hospital has broadened its use of blood thinners.

Conducting a clinical trial, Dr. Friedman says, would be costly and take decades. And he says there is evidence suggesting expanded use of blood thinners reduced death rates of pregnant women from blood clots in the U.K., after the Royal College of Obstetricians and Gynecologists began advising it in 2004.

“You always want more data, but there’s nothing else that explains the decrease,” Dr. Friedman said in an interview.

Dr. Friedman said companies didn’t pay the authors. “It never even crossed anyone’s minds this could potentially be an issue,” he said. “Maybe in retrospect, with the issues that have come up, it would have been preferable to note that, to kind of clarify that from the beginning.”

While pulmonary embolism deaths in pregnant women dropped after 2004, the numbers have risen in more recent years, according to data from an Oxford University pregnancy research group.

a maternal fetal medicine doctor at Baylor College of Medicine in Texas and another author on the 2016 paper, said in an interview that he no longer believes in giving blood thinners for nearly all caesarean sections, partly because the decline in pregnancy-related deaths in the U.K. didn’t sustain itself. He said the recommendations remain safe.