Private-school administrators hope it is enough to keep parents from looking to outside counselors for extra help.

Some high schools discourage families from hiring private college counselors, who can charge a premium for their services. 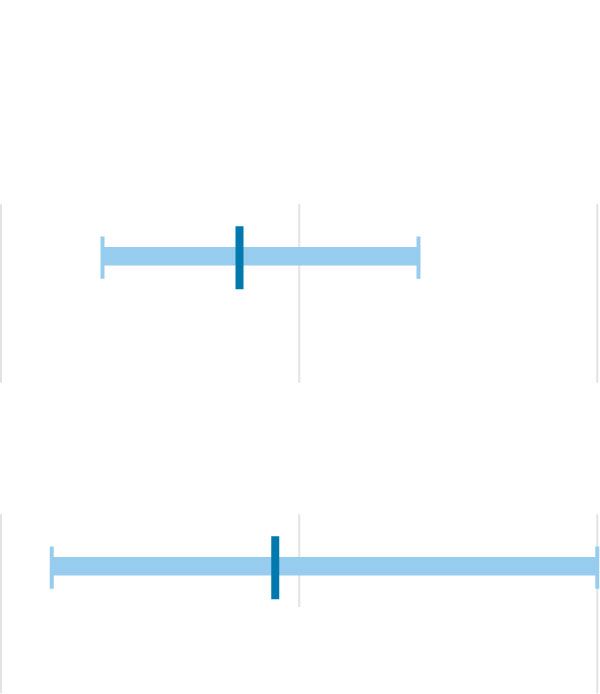 “The hardest part of my job is convincing families to trust our process,” says

director of college counseling at Flintridge Preparatory School in La Cañada, Calif. “Some parents need an insurance policy to make sure that they did everything possible to support their child.”

Tolerance for families hiring private college consultants has waned in the wake of the nationwide college admissions cheating scandal that led to charges against 52 people, says

High-school counselors, many of whom have experience working in college admissions offices, carefully curate relationships with university gatekeepers and are concerned about teens submitting applications riddled with falsehoods, or at least embellishments, if they can’t maintain a close watch over the process. They say outside counselors can confuse students with conflicting or uninformed advice, and tend to be too aggressive in packaging students, even if they don’t go to illegal lengths like Mr. Singer.

“They’re urging transparency, if not outright banning the use of outside counsel, to the extent that’s even realistic,” Ms. Harward says.

at the all-boys Brunswick School in Greenwich, Conn., says his office sends a “polite request” that families not engage outside help, starting freshman year, and he thinks most oblige but can’t know for sure. At the all-girls Branksome Hall in Toronto,

says there is no written policy against independent counselors, but she worries about the increase in students getting writing help from unknown outsiders who can end up overshadowing their natural voice and undermining their applications. The Cate School near Santa Barbara, Calif., asks students on a questionnaire if they have hired outside assistance.

Trustees at a number of private schools, particularly on the West Coast where Mr. Singer was based, are weighing how much more they can crack down, say people familiar with their thinking.

What would you change about college admissions to make the process fairer, more transparent or less stressful? Join the conversation below.

“These are the people who hired a batting coach and pitching coach when the kid was in Little League, why wouldn’t they do it for college too?” says Jim Jump, director of college counseling at St. Christopher’s School in Richmond, Va., and a former president of the National Association for College Admission Counseling.

He is wary of families making secretive arrangements with outside counselors, keeping school officials in the dark. Ms. Harward and others say they have sometimes learned outsiders were involved only when they saw marginalia on the Google document for a student’s essay, or watched another user making changes directly into the text.

Some schools maintain lists of preferred independent consultants, in an effort to maintain quality control.

In January after years of verbal warnings, Ms. Ventura posted on Flintridge’s website a statement on independent counselors that includes the bolded, italicized line, “The college counseling department strongly discourages securing outside counseling,” and says colleges can tell if adults meddled too much in an application.

She mailed it to parents this summer and says her counterparts at area schools have asked for copies since then.

Some families who hire independent counselors say even top high schools start the guidance process too late. Some also say schools can be controlling, discouraging kids from applying to certain programs in an effort to manage admit rates across the class.

a full-time professor at California State University, Los Angeles, who takes on about 20 private counseling clients a year, says she plays a different role than the school counselor.

“They’re the agent, and I’m the manager,” Ms. Joseph says of school-based counselors and herself. While the school counselor communicates directly with colleges, Ms. Joseph says, she makes sure families stay relatively calm throughout the process.

Brown Kogen hired Ms. Joseph in summer 2018 as her son, Charlie, was starting senior year at Harvard-Westlake. A common refrain among parents of juniors was, “Who are you using?” Ms. Kogen recalls.

Harvard-Westlake doesn’t expressly forbid independent advisers, though a spokesman says getting one generally isn’t necessary. The school, where annual tuition is nearly $40,000, has nine deans for a graduating class of under 300, a ratio about 20 times better than California as a whole.

Ms. Kogen says Charlie was a great student and musician, but many classmates also looked solid on paper and the school couldn’t endorse everyone chasing the same dream college. “They didn’t discourage us from Stanford,” she says, “but they didn’t encourage.”

Ms. Kogen says Ms. Joseph urged Charlie to consider Stanford, showcasing his musical talent as a way to stand out.

Charlie is now a freshman there, and Ms. Kogen says she appreciated the help reframing the school as a possibility, not a long shot. “There’s nothing wrong with a second opinion,” she says.

Ms. Ventura at Flintridge says a few years ago, a student whose new essay drafts weren’t aligning with her recommended changes admitted the family had hired an outside counselor.

The family chose to keep working with the outside counselor, and while Ms. Ventura did write a recommendation letter, she declined to provide any further edits or advice, she says. When colleges called with questions about the boy, she said she was unable to answer since she didn’t know what materials he had submitted.

“It did impact his outcomes,” Ms. Ventura says. “That’s what parents don’t quite understand, the role that we play in the process of advocating for students.”

Write to Melissa Korn at melissa.korn@wsj.com

How the Kurds Gained, Then Lost, a Syrian Enclave
Companies Falter in Making Diversity and Inclusion a C-Suite Job