Jason McIntyre here, and I’m back picking every game on the Sunday slate, plus the Monday Night Football game. The most frequent question I get from you guys about gambling – besides GIVE ME PICKS – is how teams can look dominant one week, and then downright ugly the next.

Let’s take my Jets, who beat the Cowboys, got everyone excited … and then were pummeled by the Patriots on Monday Night Football. The answer, of course, is that the NFL is a week-to-week league. Like a cornerback who gets roasted on one play, you have to forget it instantly and move on. Forget last week’s results. Just forget them – 10 of the 13 games had a spread of 4.5 or less. But this week, only four of the 14 games have a spread of 4.5 or less.

As the separation between the contenders and the tankers increases, you see inflated spreads. The sports books know that the public falls into betting on whoever looked good last week and inflates those spreads. So just know, if you’re backing the Packers, Saints, Colts or Patriots this weekend, you’re paying premium.

Drum roll please … let’s get to the Week 8 picks, starting with my most confident … to my least.

When we recorded on Wednesday morning there was no line on the game. The reason being nobody knows what’s going on with Matt Ryan’s injury. But folks, it doesn’t matter! I don’t care if this line is five, six even seven. I like the Seattle Seahawks going on the road to bounce back after that brutal loss at home to the Ravens.

The reason is simple: Atlanta is done. They are a league worst 1-6 against the spread this year. They have a bye next week, and rumor has it everybody is focused on planning their upcoming vacations. Add in the fact that they just traded one of their better offensive players, Mohammed Sanu … the Falcons are toast. Time is ticking for Dan Quinn; don’t be surprised if he’s gone after the bye week. I like Seattle going on the road, at whatever the number is, when they find out the status of Matt Ryan.

Now I know that this is Philadelphia’s third straight road game, and it seems logical to bet against them. But I’m going to back the Eagles here – they’ve lost two straight and given up a lot to Dak Prescott and Kirk Cousins. Remember: Josh Allen is not that good. I’ll take Philadelphia getting two points in Buffalo.

Here’s a Super 6 for you! The undefeated 49ers have been playing lights out on both sides of the football. Jimmy G is now 14-2 as a starter in the NFL. Pretty on paper, but I’m still going to take Carolina getting the points – they lead the NFL in quarterback hits, and they lead in quarterback sacks. I’m thinking they pressure Jimmy G big time … maybe forcing him into a mistake or two.

Also, keep an eye on the 49ers red zone defense – 29th in the league in keeping teams out of the end zone … could that foreshadow Christian McCaffery having a day? Give me the Panthers getting five in San Francisco. 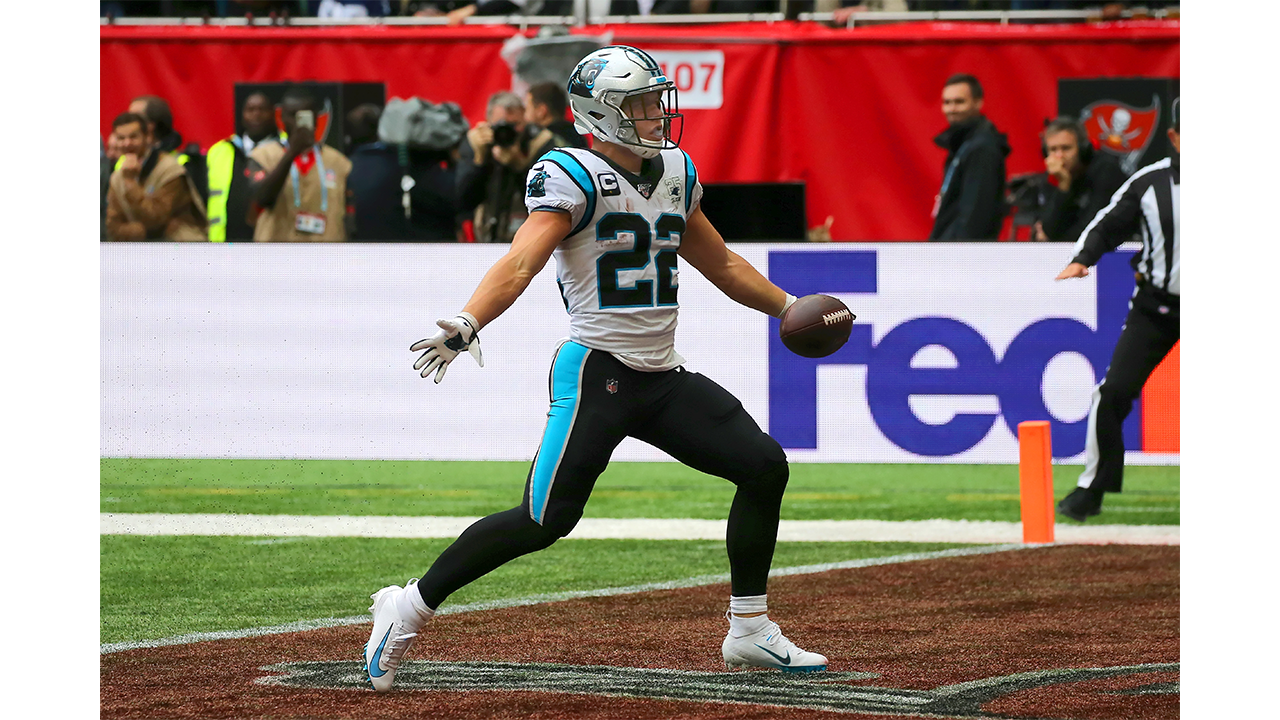 I’m shocked … the Lions are somehow 7-point favorites. But folks, I have to take the Giants here. Remember: They are 7-3 as road underdogs against the spread under Pat Shurmer. The number I can’t get past is Detroit’s run defense … or lack thereof. In the last six games, opponents have topped 100 yards rushing against them. You know what that means? Saquon Barkley is in line for a monster game against Detroit. The way to beat the Giants is pressure Danny Dimes, but the Lions only have ten sacks this year. I like the New York Giants getting seven in Detroit.

The Oakland Raiders travel again, this time to Houston, where the Texans are 6-point home favorites. Folks, Oakland hasn’t played a home game in over a month – this is just a brutal schedule. I have to take Houston here. One quick note: the Raiders on the road are 4-13-1 against the spread in their last 18 road games. I’m picking the Texans and Deshawn Watson to win and cover against the Raiders.

Bottom line: The Titans stink. They are 1-4 against the spread at home. The Bucs are coming off a bye and have the number one run defense in the league. Do you trust Ryan Tannehill to beat you? I sure don’t. Give me Tampa Bay getting two points in Tennessee.

Not-so-hot take: Everybody who watched Monday Night Football when the Jets were humiliated will bet on the Jaguars. So naturally, I’m taking the New York Jets and six points in Jacksonville. 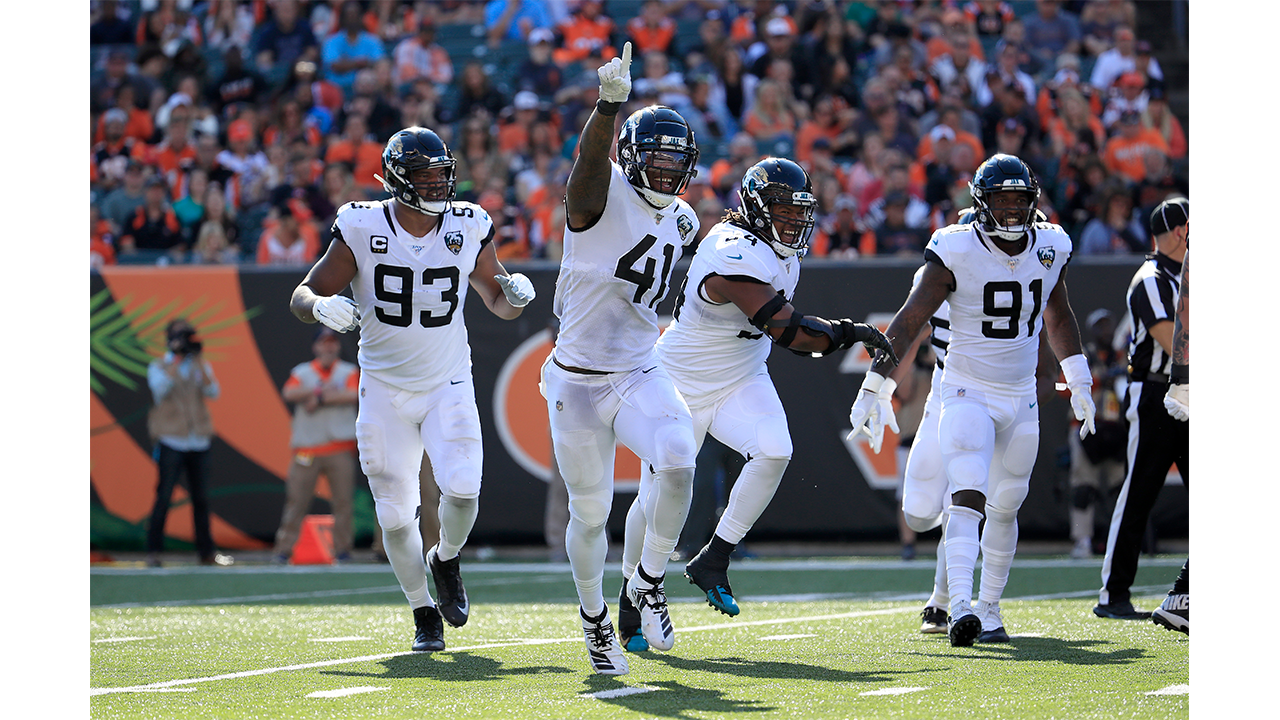 This is looking like a Sunday Night showdown. The Packers are 4-point favorites – the reason: Patrick Mahomes has been ruled out for Sunday night’s game due to a knee injury he suffered from against the Broncos last week. With out without Mahomes, I’m taking Green Bay here. I cannot get past this porous Kansas City run defense  – 29th in the league. This should be a big game for Aaron Jones, and of course, Aaron Rodgers coming off one of the best games of his career … expect him to light up the Kansas City secondary. The Chiefs just 1-5-1 against the spread in their last seven against NFC opponents. I’ll take the Packers favored by four on the road in Kansas City.

The best way to beat the Rams and Jared Goff is to sack Jared Goff. Atlanta didn’t touch him last week, and the Los Angeles Rams crushed the Falcons. The Bengals are 31st in the league in sacks … they can’t generate any pressure. I think that Goff carves them up – give me the Rams by 13 against Cincinnati in London.

I love Indianapolis here. The Colts are an NFL best 4-1-1 against the spread. Denver, well, they just traded their best receiver Emmanuel Sanders. I’m taking the Colts favored by 5.5 points at home.

Here’s another Super 6 for you! Arizona is an unbelievable 3-0 against the spread with a rookie quarterback and a rookie head coach. But I’m going to take New Orleans here. The reason is simple: They are 16-0 against the spread in their last 16 October games. Shawn Peyton is a genius – give me the Saints favored by 9.5. 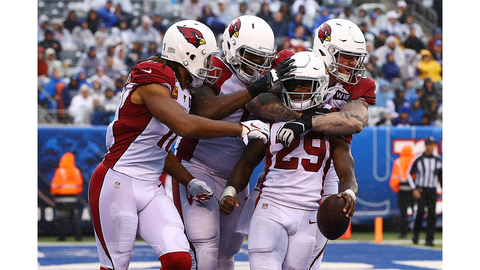 Flag this one: It’s a Super 6. Chicago is hosting the Los Angeles Chargers, and the Bears are the 4-point favorite. The Chargers have not won in Chicago since 1970 … I think that stat will extend one more year. I’m picking the Bears favored by four to beat the Chargers.

And one more Super 6 for you! Baker Mayfield and the Browns travel to New England. They are 13-point underdogs against Tom Brady, and I have to back the Patriots here – I’m sorry Baker. The New England defense … are you ready for this? They’ve given up one passing touchdown, and they have 18 interceptions … that is mind blowing. Good luck to Odell Beckham Jr. and Baker Mayfield. I’m all in on the Patriots here.

Should a backup quarterback ever be favored by two touchdowns … against anyone? Probably not, but we’re talking about the historically-bad Miami Dolphins here. Besides being winless, they rank 31st in offense and 32nd in defense (out of 32 teams). So why is the line dropping from 16.5 to 14? Well, Miami has covered two weeks in a row, and Mike Tomlin has not fared well as a double digit favorite, going 0-5 in his last five games.

You’ve got to take Pittsburgh here because the best unit on the field is the Steelers’ defensive line (tied for most NFL sacks in 2018, and tied for 6th most in 2019); while the Dolphins’ line has given up 22 sacks to Josh Rosen and Ryan Fitzpatrick.  The worst ranked run defense in the NFL will have problems with James Conner and Benny Snell. Bet on Pittsburgh to win and cover. 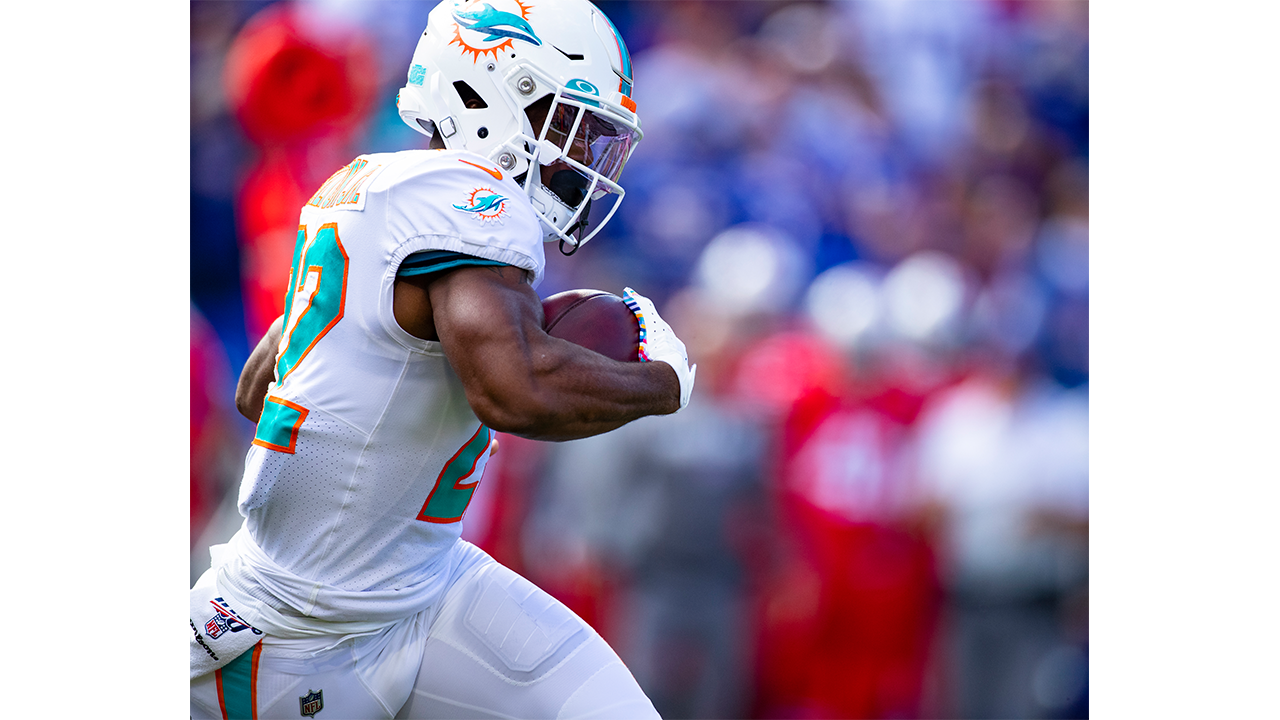