That’s the question that boards of public companies often have to ask themselves. And the answer is often a difficult one.

Public companies’ boards are responsible, of course, for monitoring the performance of their chief executives. While the majority of their focus is—and should be—on the CEO’s on-the-job performance, directors can’t ignore aspects of the CEO’s personal lives that can have a real impact on the company’s bottom line and stock price.

After all, a CEO’s personal life can influence company culture and ethics and set the tone for corporate behavior. In addition, risky behaviors or poor health can affect a company’s results, not to mention heighten the need for a dependable succession plan.

The tricky part for directors is knowing when to get involved, as well as when to let shareholders know that personal matters might be a problem. Here’s a look at several different kinds of issues—and how boards might make that decision.

It’s obvious why a board would be interested in a CEO’s health. A CEO battling a life-threatening disease might have to step down suddenly, or be limited in his or her ability to travel and do other aspects of the job. Think

recurring treatment for pancreatic cancer. In those cases, the board needs to know and most likely tell the public.

But what about more common cases, when the board doesn’t know whether the disease is life-threatening? In these cases, the board should plan for the worst, while respecting the CEO’s right to privacy until a worst-case scenario actually materializes. This means putting aspects of the succession plan in motion and taking steps to groom internal talent, but not necessarily disclosing these actions to the public until it’s obvious that the CEO’s prognosis won’t improve. Some shareholders might complain about the board’s public silence, but privacy laws trump these concerns until a CEO change is probable.

Beyond health, the board has to evaluate whether personal hobbies or habits put the CEO at a higher risk of dying—for example, a penchant for hang gliding, mountaineering, skydiving or chain smoking. Even mundane factors, such as a CEO’s personal spending habits, might influence corporate results. A 2015 study in the Journal of Financial Economics found that CEOs who spend lavishly in their personal lives oversee companies with looser internal controls and a higher likelihood of fraud or financial misstatement.

But how can a board decide which behaviors should set off alarm bells? Directors should keep tabs on a CEO who makes unrestrained use of corporate assets or mixes personal and professional worlds. For example, if a CEO brings family and friends on the company jet, schedules conferences in resort locations, or hosts extravagant parties that commingle corporate and personal guests, boards should make sure the CEO demonstrates that personal costs aren’t being transferred to company accounts. A willingness to take on significant personal debt should also raise eyebrows, if it demonstrates a penchant for excessive risk-taking.

By contrast, other activities—such as owning a local sports team or sitting on a large number of charity boards—require less oversight. The litmus test is whether the activity involves corporate resources, exposes it to financial or reputational risk, or distracts management from its primary focus of running the company.

Not every CEO divorce is worthy of board attention. But boards need to know what’s going on before they dismiss a divorce as irrelevant. For instance, a CEO getting divorced might have to sell substantial amounts of stock to settle the divorce agreement. A sudden loss of wealth can affect attitudes toward risk, causing CEOs to become more aggressive to “earn back” what they lost in the settlement. Divorce can also affect productivity and professional focus. Studies have shown that employees undergoing divorce experience a decrease of productivity at work.

For boards, this might require fostering a closer personal relationship with the CEO or relations with members of the C-suite who can keep them informed of any negative impact on the CEO’s focus, engagement or morale. The board might recommend engaging a professional life coach to provide additional support.

Boards also need to be alert to questionable behavior that, even if legal, sets the wrong tone for the organization. In recent years, dozens of examples of bad behavior have made the news, including abusive language toward colleagues, falsification of résumé credentials, drunken-driving violations and lying to the board about extramarital relations. Some research shows that shareholders react negatively to CEO misconduct, even when this misconduct doesn’t seem to implicate the company as a whole. In extreme cases, bad behavior becomes a major distraction, eventually leading to conflict at the highest levels and termination. 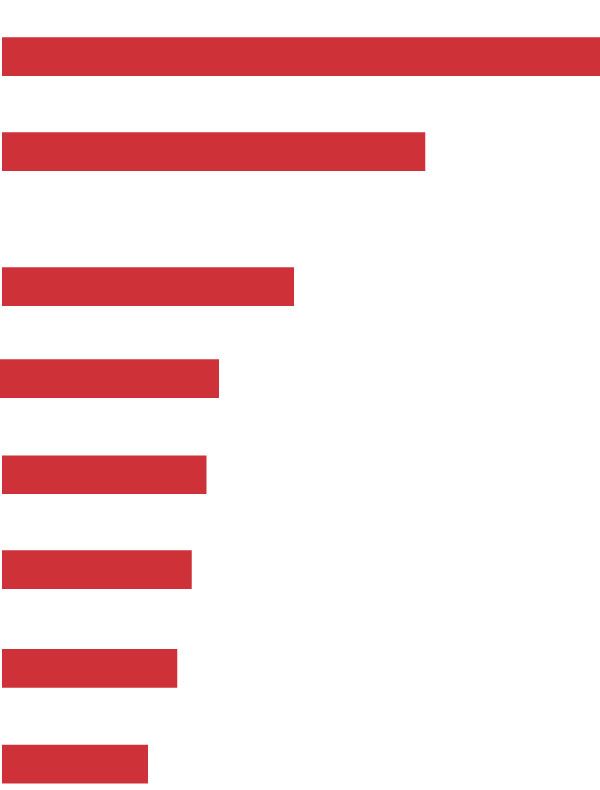 Again, the key question for the board is whether the behavior violates trust or sets a bad example for employees overall. A CEO who is arrested for a DUI might be forgiven if it is not an egregious offense and he or she is honest, open, transparent and remorseful. Same for a CEO who overstated a credential when applying for a first job out of college, with the misstatement lingering from one résumé to the next. However, behavior that suggests a deeper willingness to cut ethical corners when not supervised undermines the basic trust between the CEO and the organization and needs to be addressed sternly, even if it involves termination.

Across all of these categories, the challenge for directors is how to keep close tabs on the personal elements of the CEO’s life without intruding on private matters.

The first step is for the board to broaden its understanding of what is relevant, and recognize that personal factors play a part in any comprehensive evaluation of performance. To do that, boards need to stay alert to information they hear through formal and informal channels and decide which merit further scrutiny.

Complaints that come through whistleblower hotlines are the most straightforward: The board is required to review credible allegations, typically through human resources or the general counsel’s office. News reports are trickier because the reported facts might not be accurate or complete and the motivation behind the report unclear. That said, the board should treat allegations seriously and investigate them objectively, while giving the CEO the benefit of the doubt. Glassdoor chat rooms and employee rumor mills are perhaps the least credible source of information for the board, but persistent rumors should be evaluated with the help of HR or a third-party consultant. Again, transparency with the CEO is critical.

The second step is to address any matter honestly and openly, at the committee level, the board level, and then with management.

Finally, the board has to decide what to disclose, if anything, to the public. While shareholders generally prefer companies to release more information, a decision to disclose has to be weighed against legal rights to privacy and proper courtesy. These are tricky decisions, and directors should be prepared to be second-guessed by the public no matter what they decide.

All of this requires a judgment call by the board. But directors are paid for their judgment, and assessing the personal baggage of their CEO is something they have to do, even if it’s messy.

How should boards handle publicizing issues that may emerge in a CEO’s private life? Join the conversation below.