The proposed merger of Fiat Chrysler and Peugeot applies an old auto-industry recipe to a new problem: Use size to boost profits amid today’s falling demand and the most expensive technology transition in years.

The tie-up would be the biggest car combination since Daimler and Chrysler two decades ago. Smaller deals followed, some of which have worked, like Fiat’s acquisition of Chrysler. But DaimlerChrysler’s messy divorce triggered an industry-wide reevaluation of the merits of big, full-blown mergers.

Fiat Chrysler Automobiles NV and Peugeot-owner PSA Group of France are now giving that tarnished strategy another try. If successful, the combination would create the world’s third-largest auto manufacturer by sales and transform the competitive landscape around the world, putting others under pressure to consolidate or take other measures in an industry that sold 92 million cars world-wide last year.

and Chrysler, which once ruled the auto world, have been retreating from or struggling in foreign markets for years, usurped by

coupled with regulatory requirements to limit greenhouse gas emissions, are forcing the old guard to spend hundreds of billions of dollars to build electric cars with no certainty that the battery-powered electric vehicle can emerge from its niche to become the new mass-market ride.

All this is happening as demand for cars is cratering in a cyclical swing some experts fear may have a structural dimension. Surveys show millennials and younger consumers are increasingly reluctant to buy cars for financial or environmental reasons.

The global auto industry is losing momentum. New car sales fell slightly last year and are expected to decline around 4% this year. The slump, exacerbated by political tensions from the U.S.-China trade war to Brexit, is likely to last for five years or more, Continental AG , a big global auto supplier, said last week.

And a new global giant has emerged: Chinese tycoon

is methodically building his Geely Automobile HoldingsLtd. into a global powerhouse. In 2010, Geely acquired

Cars from Ford for $1.8 billion. Since then, it has also obtained a 10% stake in Germany’s Daimler, becoming its largest single investor, and stakes in Swedish truck-and-bus maker Volvo AB, British sports-car brand Lotus and Malaysia’s Proton Holdings Bhd.

After the DaimlerChrysler debacle, the industry has settled for looser alliances, such as the cooperation between

the legendary Fiat Chrysler chief who died last year, was a persistent advocate for deeper consolidation. He drafted a 25-page manifesto in 2015 imploring the industry to share the costs of developing parts most customers never notice, such as engines in small cars.

“It’s duplicative, does not deliver real value to consumers and is pure economic waste,” the report said.

Volkswagen, for example, has been cutting output in its German factories since the beginning of the year. And other manufacturers such as Mercedes-Benz have eliminated some shifts to adjust to weaker sales. 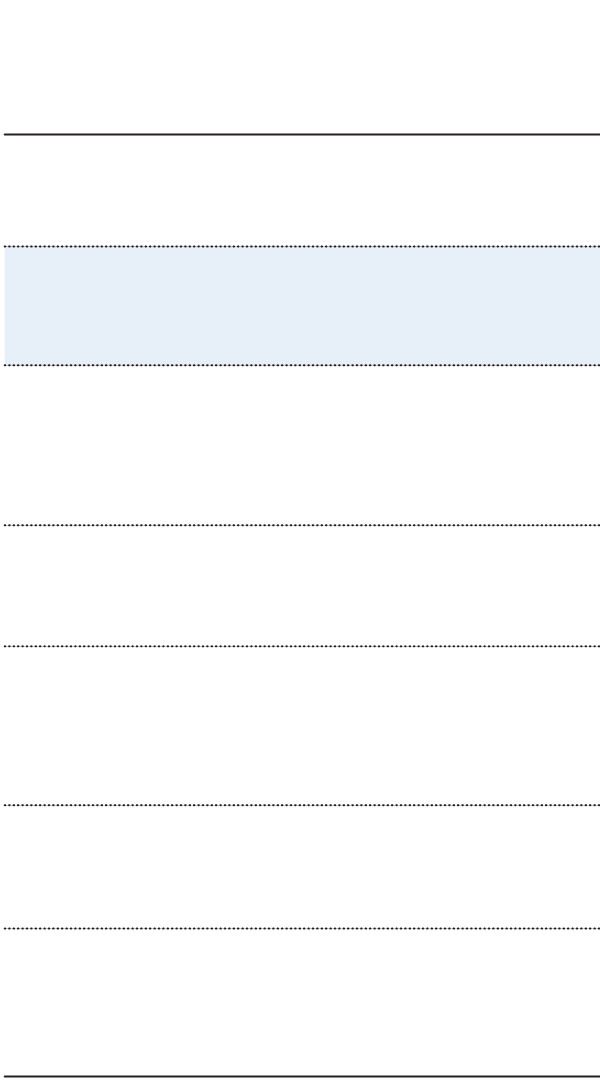 Fiat Chrysler’s factories in Europe ran at about 52% capacity last year, well below the European industry average of 73%, according to LMC Automotive, and before this year’s acceleration of the decline in global auto demand.

the scion of the Agnelli family that controls Fiat Chrysler, bought into Mr. Marchionne’s vision. In the spring, he tried to merge Fiat Chrysler with Renault. But the deal fell apart amid troubles in the Renault-Nissan alliance after the arrest in Japan of its chief

on allegations of financial misconduct. Mr. Ghosn has denied all charges against him.

The planned merger with Peugeot could lend traction to the late Mr. Marchionne’s vision of a more thorough shakeout of the industry to create fewer but stronger manufacturers with more profits and less waste.

In Europe, Fiat Chrysler and Peugeot would have a combined 22.8% market share, making it the second-largest auto maker by sales after Volkswagen, which has 23.8% of the European Union auto market, according to the Association of European Automobile Manufacturers.

After its acquisition of GM’s European business in 2017, Peugeot revamped Opel, the German manufacturer, and Britain’s Vauxhall, more than doubling their European market share, and returning Opel to profit through cost-cutting and sharing technology with Peugeot. Adding Fiat Chrysler’s Jeep brand to its arsenal could help Peugeot chip away further at Volkswagen’s dominance of the European market.

who is slated to take the reins of the combined company, won’t have the same advantage he had at Opel. GM did the heavy lifting before the sale, shutting down an Opel factory after a long battle with German politicians and unions. Mr. Tavares will have to go through those battles with the Italian government and unions himself.

said the announced merger was “no surprise.” Volkswagen enjoys extensive sharing of technology and components across its 12 automotive brands.

“We believe that with our strong portfolio and multibrand group we have the scale to successfully master the transformation,” he said.

The proposed merger also gives Peugeot a foothold in the U.S., where Volkswagen has entered into a cooperation deal with Ford to develop self-driving car technology. Ford is also licensing Volkswagen’s electric-vehicle technology, and the two have plans for self-driving robo taxis.

Mr. Witter said the merger of Fiat Chrysler and Peugeot wouldn’t put VW and Ford under pressure to consider more far-reaching cooperation in the U.S. or Europe.

There could be a more direct impact on Peugeot’s ability to compete against lower-cost Asian manufacturers, said

a senior research director at Gartner Group, an industry and technology consulting firm.

“Together Peugeot and Fiat Chrysler will cover much bigger volumes and this will lead to more competitive prices in the market,” he said. “This could be a threat to some Asian manufacturers, the smaller ones such as Hyundai, Kia and some Honda models.”

Japanese auto makers have been historically shy about getting into equity tie-ups. But they are now beginning to consolidate their ties with their partners to better compete with overseas rivals in developing new technologies.

Toyota, for example, has been converting loose alliances with smaller Japanese auto makers into stakes, bringing the companies closer to achieve cost advantages.

In August, Toyota said it would buy a 4.9% stake in

, its partner of three years, to help it expand in India and Africa, markets where Toyota has struggled to compete against low-price rivals.

And earlier this month, Toyota said it would raise its stake in

Still, he said, “we are extremely interested in seeing whether it works or not.”

in Beijing contributed to this article.

Write to William Boston at william.boston@wsj.com