and its rivals to form what was called a Jobs Bank that kept paying employees even if their positions were eliminated by automation or market shifts.

When GM filed for bankruptcy protection two decades later, the Jobs Bank was held up as an example of the gaggle of gold-plated benefits the UAW amassed in contract negotiation upon contract negotiation. Needing a government bailout in 2009 to get the General back on its feet, union officials gave up many of those perks. Executives vowed to never give them back.

If this autumn’s long UAW strike teaches us anything, it’s that GM has a long memory. Its new generation of leaders doesn’t want to return to the old days. The company is pouring billions into electric cars and autonomous vehicles, and needs maximum flexibility to minimize the risk.

Fighting the UAW has proven tough. The union is more concerned with shoring up its dwindling ranks than doing GM a favor. Automobile design is headed for big changes, and a preference for shipping production out of the country threatens its ranks.

Electric vehicles, which are less complex than gasoline counterparts, are expected to require 30% fewer workers—bad news for a union that now only represents about 150,000 people at Big Three auto plants—a minority of American auto workers. The industry’s most profitable vehicles, meanwhile, are increasingly coming from Mexico.

This new GM doesn’t want to take financial responsibility for the changes electric cars will bring. Want proof? A negotiation that should have taken at most a couple of weeks of talks to resolve blew up into a 40-day strike, costing GM about $3 billion in lost production and costing UAW members $8,700 per worker in lost compensation. This would be a lot for Chief Executive

to lose over a routine contract negotiation.

Had the bargaining just been about pay raises, monthly health-care costs or bonuses, a deal would have been struck with far less bloodshed, people involved in the talks say. The new contract costs GM $350 million in additional annual labor costs, or 52% more than the roughly $230 million increase executives have been targeting. These numbers are rounding errors for a company earning $150 billion annually, and it doesn’t take a protracted strike to get on the same page. (

agreed to terms with the UAW after a week of formal talks).

But because the UAW came into GM negotiations looking to win back certain items it gave up during the financial crisis, the auto giant dug in, these people say. The union wanted an increase in defined-benefit payments for the large portion of employees still eligible for pensions; it wanted additional payments to retirees; and it wanted more say in where GM builds its products.

“What GM was saying is, ‘We can afford the new economics of a labor deal, but we cannot afford to go bankrupt again,’” said Colin Lightbody, a longtime contract bargainer for Chrysler who is now a consultant. “That became the underlying agenda in these negotiations and sent a message in these negotiations that ‘we’re sticking to our guns on that.’”

Art Schwartz, a former GM labor negotiator and president of the consulting firm Labor and Economics Associates, told me this week the auto maker succeeded in “retaining the right to run the company.” He pointed to Paragraph Eight in the hulking GM-UAW contract, which says the union’s job is to negotiate—everything else is up to the company.

This is an important message not only to the union, but also to Washington. Bloomberg recently reported the White House wants to control where cars are made. This is a recipe for disaster in a capital-intensive and cyclical business where flexibility is king.

“We have maintained our ability to adjust our workforce in response to changing industry levels,” GM’s Chief Financial Officer

said in a call with analysts this week.

NV is planning to merge with French auto maker

the maker of Peugeot. This will increase Chrysler’s exposure to the European market, which is saddled with excess production capacity and known for giving an upper hand to labor unions in protecting unprofitable jobs. Strong American assembly plants are core to case Chrysler has made to PSA for the merger.

Anyone questioning whether GM and its rivals still need this flexibility should study a spreadsheet that details what’s called the factory-utilization rate. Long an indicator of a company’s underlying health, it measures the percentage of a plant’s capacity to churn out cars used during a 16-hour workday. Auto executives hate it when the lights are off on a plant. Every minute of those 16 hours that the assembly line isn’t running represents piles of wasted cash.

Many of the auto industry’s smaller plants aren’t churning out as many vehicles as they could. 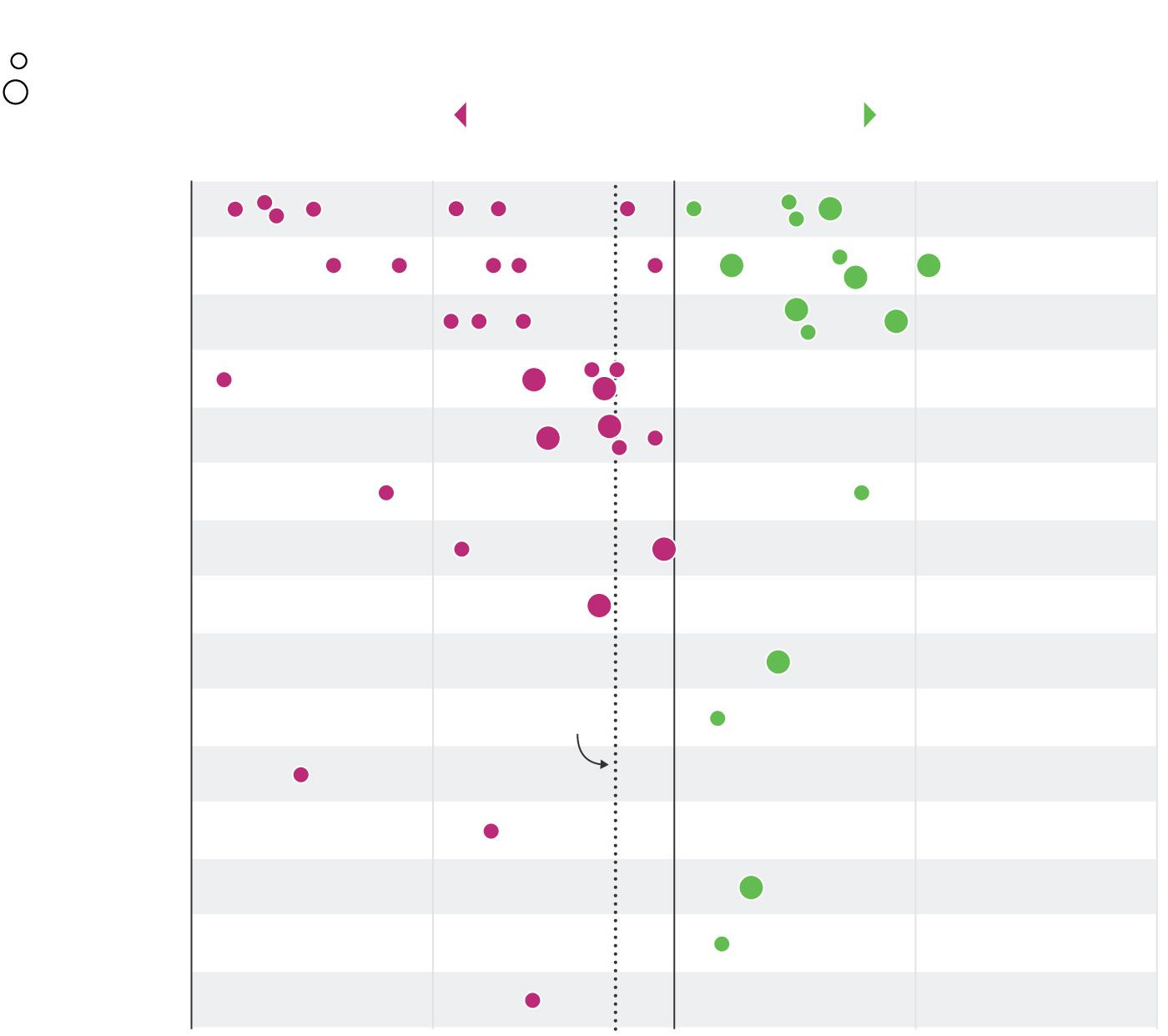 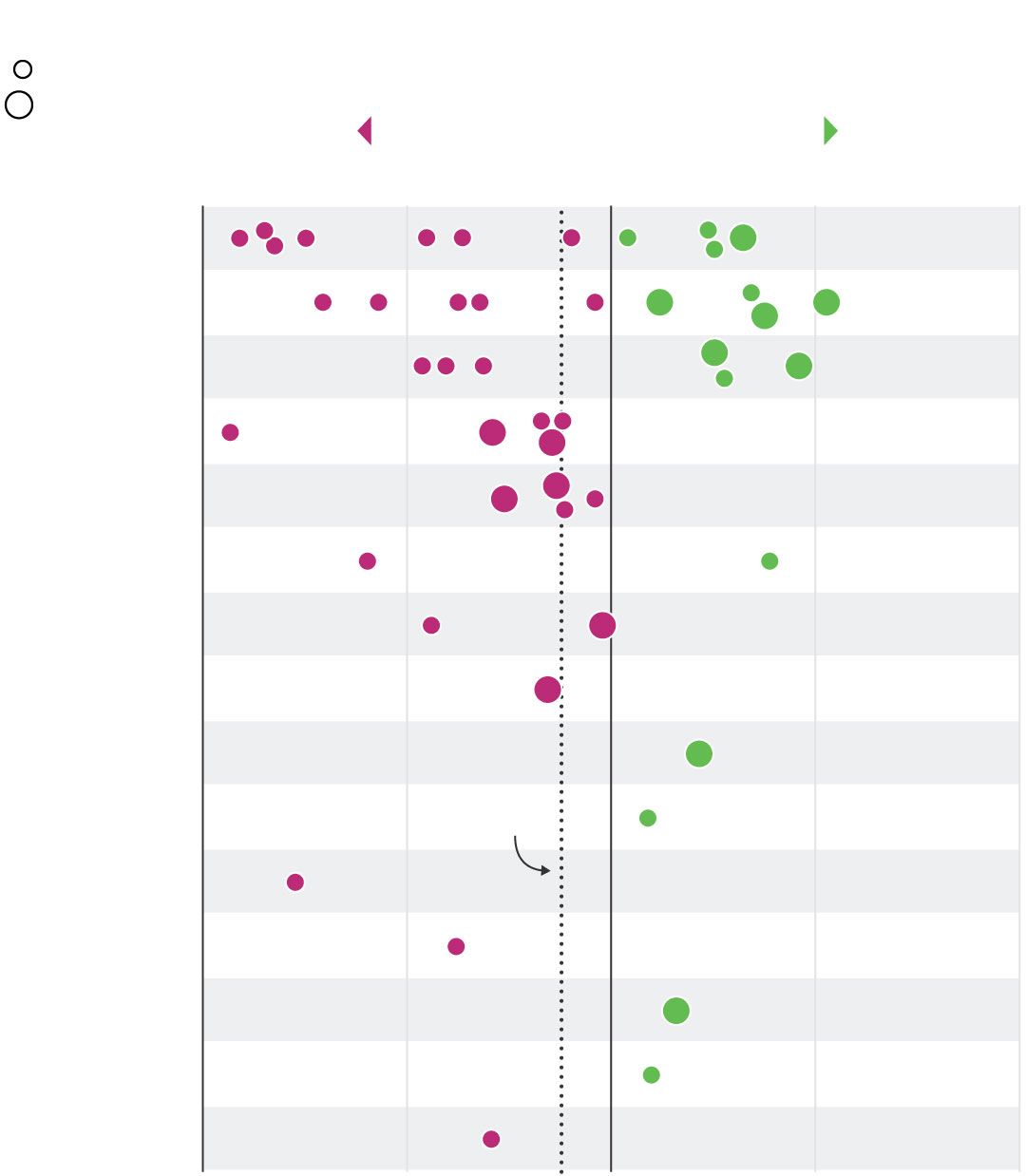 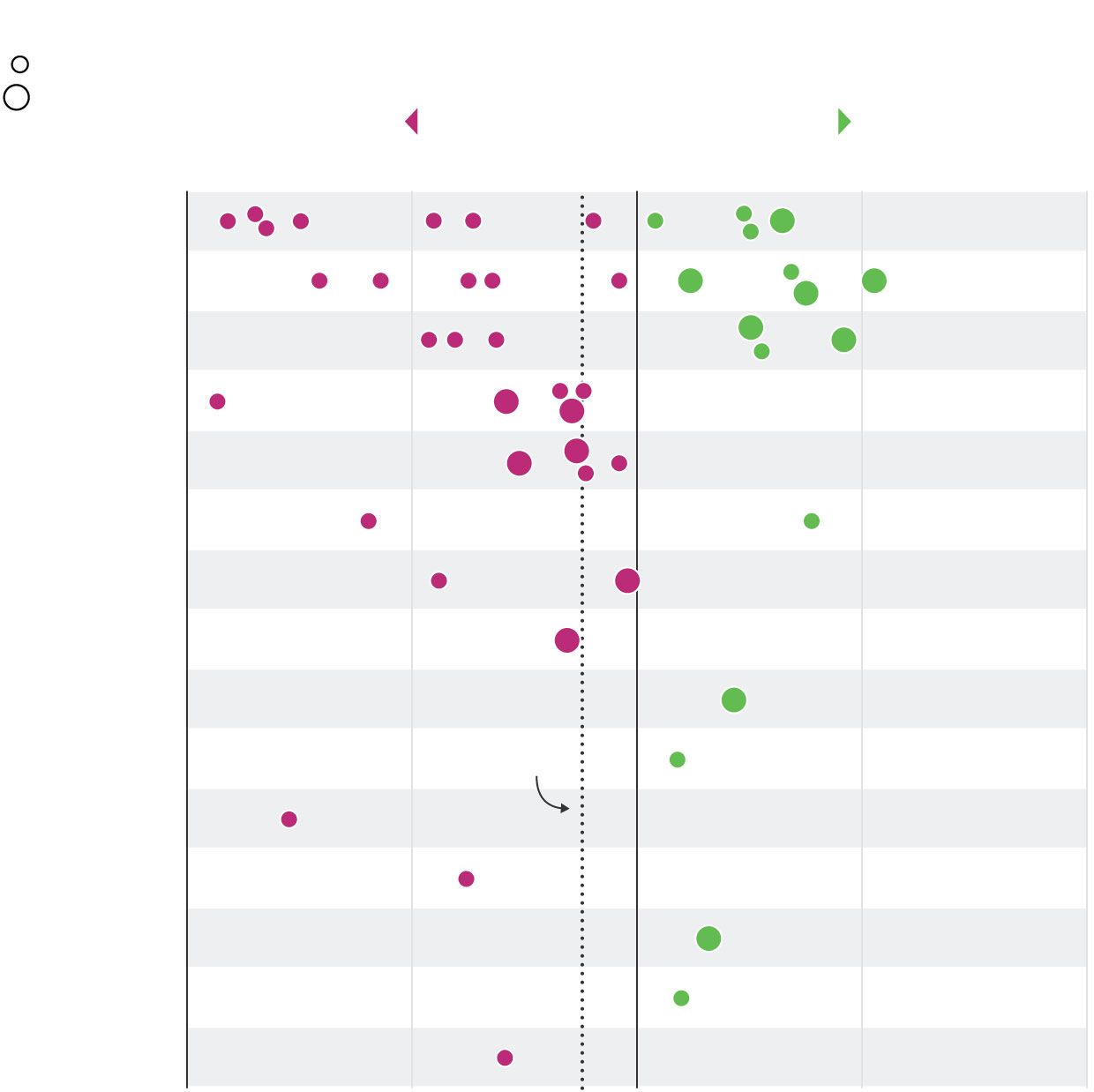 GM, flush with U.S. factories even after its bankruptcy, is responsible for about one-third of the American auto industry’s unused production capacity, according to the Center for Automotive Research. That’s a disproportionate burden for a company with just 17% market share.

That’s why the company announced a plan last year to close several factories, including a facility in Lordstown, Ohio, and stuck to that plan even as President Trump, several lawmakers and union leaders criticized the move. The data indicate more pain on the horizon.

GM builds the electric Chevy Bolt and small cars, for instance, at a factory in Orion Township, Mich., that it was forced to keep open indefinitely under the terms of its bailout from the Treasury Department. The sprawling facility north of Detroit employs about 750 people and is capable of building tens of thousands of cars a month. It currently builds 170 a day, or less than 10% of what it is capable of building during a two-shift workday, according to Wards Intelligence.

GM is keeping Orion open because it sees the factory as a test bed for electric vehicles, which currently are money losers because of the high cost of batteries. Another EV is slated to be added to that assembly line during the next contract.

The company is also committing to keep open another factory near Detroit it had previously planned to close. The good news for workers at that plant is that the new product will be a pickup truck, competing in the hottest segment in America. The risky part: The truck will be electric.

But these cars and trucks represent more of a half-court shot than a slam dunk, and GM has shown willingness in recent years to cut losses when projects go from dream to headache.

The latest contract insures GM can quit banging its head against the wall anytime it wants.