You’re back with J-Mac, and I’m here with my picks for the full Sunday slate, plus the Monday Night Football game. As we go deeper into the schedule, the board gets tighter … no double-digit favorites this week, folks.

While the Sunday slate isn’t the most action-packed, just let it prepare you for that big Sunday night showdown … I don’t know about you, but I’m not-so-patiently waiting to watch the Baltimore Ravens host the New England Patriots. I love this matchup of a versatile Ravens’ quarterback against a monster Patriots defense – better bust out that Halloween candy, because this is going to be movie-theater level entertainment.

My pick on that particular game might surprise you … so settle in, and let’s get to those picks!

But here is why I like Tampa – they really have had Seattle’s number. Last four meetings: 4-0 against the spread. Think about how Seattle has done at home … that home field advantage is gone folks … 0-5 against the spread in their last five at home. I think the Bucs will shut down the Seahawks’ run game, and it’s going to be a shootout. I see Jameis Winston coming in the back door to cover six in Seattle. 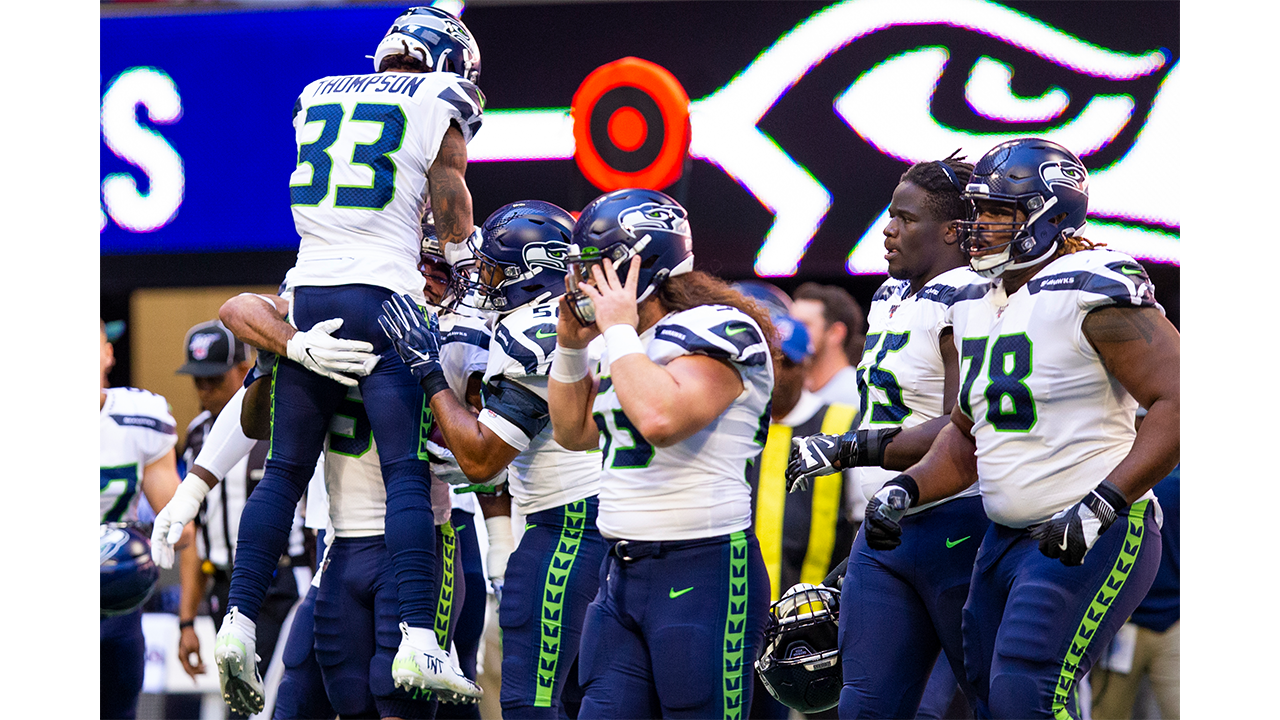 The Bills have struggled as of late … unbelievably, they are 0-4 against the spread at home this year. The last two weeks they’ve been unimpressive – they could not cover against the Dolphins and then were wrecked by the Eagles last week … but I like them in this spot.

I have to take them by 8.5 and here’s why: This is a Washington team that cannot move the football – 30th ranked offense in the league. And we know the Buffalo defense … they are going to show out after getting embarrassed by the Eagles. Give me the Buffalo Bills favored by 8.5 at home against the Redskins.

I like this game … some interesting subplots here. No. 1: This is the Texans’ first trip ever to London … on the other hand, Jacksonville – it’s like their second home – they are there every year, so big advantage to the Jaguars there. No. 2: In their earlier meeting, Houston won but did not cover – that’s been a theme when these two teams meet.

Bill O’Brien: 9-2 straight up against Jacksonville, but only 6-5 against the spread. Take note: The big advantage to look for here is Josh Allen the rookie pass rusher for the Jaguars. He’s got seven sacks this year – been a huge factor. And guess what … he’s going up against the backup tackle for the Texans. No J.J. Watt, and Houston’s secondary is hurting – I’m all over Gardner Minshew and the Jags getting a point in London.

Philadelphia is a 4.5-point home favorite against Chicago. I love the Eagles in this spot – they’ve just had the Bears’ number. The last four meetings: 4-0 against the spread including the playoff win last year in Chicago. I’m just not buying Mitchell Trubisky … I don’t think he can beat the Eagles secondary. I’m taking Philly favored at home. What a game! Baltimore is 3-point home underdogs against New England on Sunday Night Football … folks, this line was 6.5 a week ago … it’s now down to three. Professional gamblers are all over the Ravens right now. And guess what? Baltimore is 10-0 in their last 10 prime time games at home. I’m taking John Harbaugh and the Ravens to deliver – cover three … and beat the Patriots outright! I’m all in on Baltimore.

Now you’re probably wondering how on earth the Browns, who are 2-5, are favored … well, the Broncos quarterback, Joe Flacco, is out with an injury – so Brandon Allen is up … can you ever really trust a guy with two first names? He’s making his first NFL start – three and a half years in the league, he’s never taken a snap … and he’s got to face Miles Garrett and that Cleveland pass rush – top ten in the league in sacks. That does not sound promising.

I like the Browns here. Baker Mayfield – the polarizing Browns quarterback – oh boy, he had a fun moment with the media this week … you can sense the Browns are about the break out. The schedule gets easier – they are about to open a can and really put it to the Broncos. I’ll take Baker Mayfield, Nick Chubb and the Browns to win and cover three on the road in Denver.

The Packers are 3.5-point road favorites against the Chargers in Los Angeles. We know Aaron Rodgers is off to an amazing start – Green Bay is tied for the NFL best 6-2 against the spread; and they are starting to get healthy offensively, which is scary for a Chargers team … wow, they can’t defend anybody. And their offense is a joke!

They just fired their offensive coordinator – they are averaging a meager 69 rushing yards per game. I’m telling you right now that stadium in Los Angeles … it’s going to be 75% Packers fans. Those cheeseheads, they travel well. I’m backing the Packers favored by 3.5 on the road. 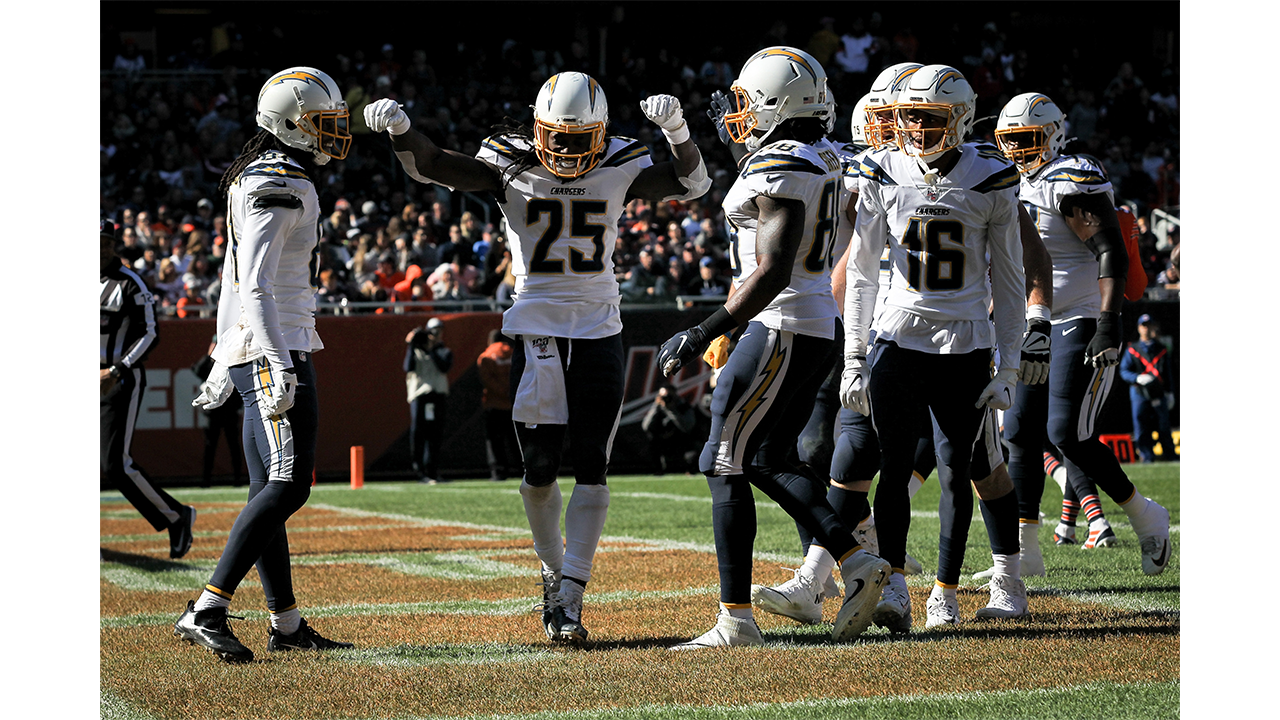 As of now, Patrick Mahomes will not play … that could change, of course, but currently the line is Vikings by three, and I’m going with Minnesota at that number. I think Matt Moore had a good game backing up Mahomes last week against the Packers. But don’t forget: That was with a week off to prepare. The Viking’s defense is much better than Green Bay’s. I’m all for Minnesota on the road to cover three.

The Cowboys are 7-point road favorites on Monday Night Football against the Giants. Listen, Jason Garrett is feeling the heat … understandably, but he is 10-1 against the spread in his last 11 against the NFC east. He has dominated that division – and I think that continues. I’m taking Dallas to cover seven on the road against the New York Giants.

The Jets are somehow three point road favorites against Miami … this just feels like a tank-a-thon. Tell me if I’m wrong … two teams headed for the number one pick. The New York Jets had high expectations this year, and I think they finally deliver this week.

The Dolphins cannot stop the run. Le’Veon Bell, who made a passion plea to fans on social media this week – he’s due for a big game. I think Bell goes off, and the Jets win and cover three in Miami.

Carolina is a 3.5-point home favorite against Tennessee, and I really wanted to take the Panthers in a bounce back spot after that drubbing in San Francisco … but Carolina has the the 32nd ranked run defense in the league: Dead last. Expect Derrick Henry to have a day for the Titans. I’m taking the Titans to cover 3.5 on the road.

The Colts as 1-point road favorites against the Steelers seems kind of low to me: In their last seven games, the Colts are 5-1-1 against the spread. Important note: They can travel – they beat Patrick Mahomes on the road … they played Deshawn Watson well recently. The Colts are definitely the side here. Mason Rudolph is just plain over-rated for the Steelers – I’ll take the Colts favored by one.

Now this is a stat: Derek Carr has not been sacked in the month of October. The Raiders have done a phenomenal job of protecting him … but I think that ends against the Lions. Matt Patricia is 6-2 as a road underdog. I’m liking Detroit to go on the road, beating Derek Carr and the Raiders. Give me the Lions getting 2.5 points. 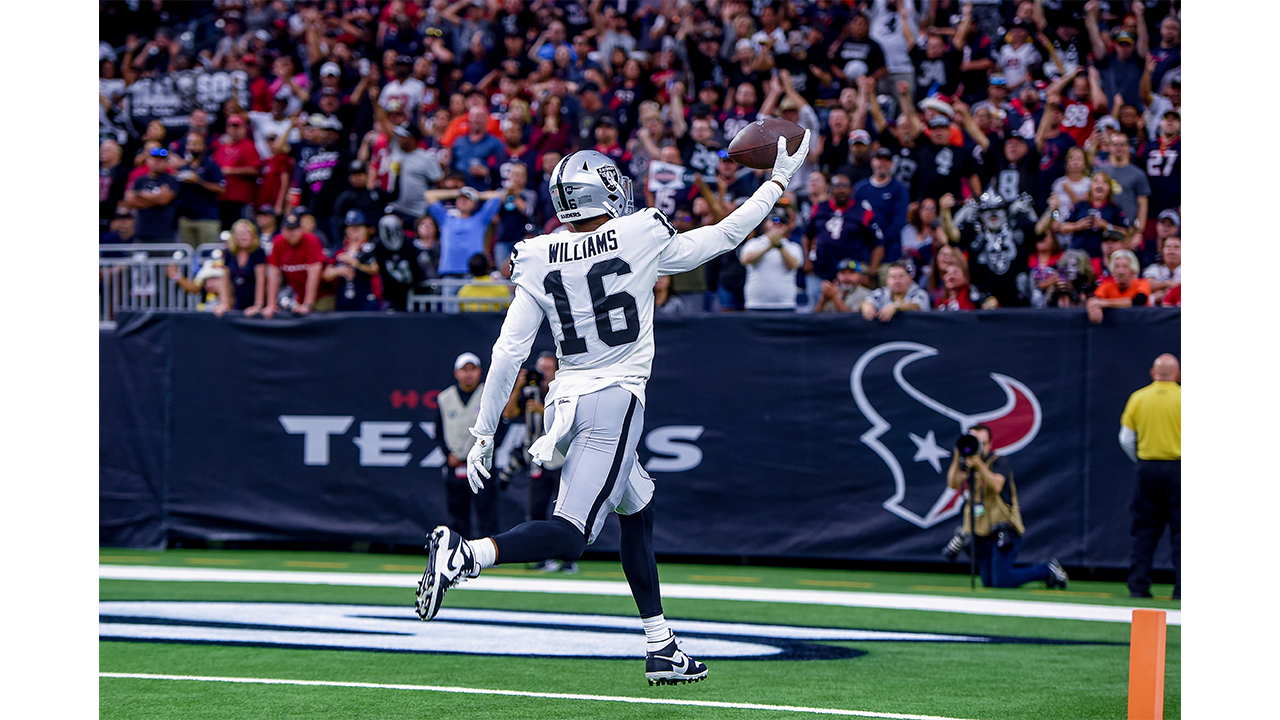