lay as still as possible in bed, trying to delay the moment when she ran out of oxygen.

Her power generator, which she had hoped would run her oxygen compressor, wouldn’t start. The local hospital said it couldn’t give her an extra tank.

“I guess if you run out, you just die?” Ms. Summers wrote on

Then the 62-year-old lay still again, conserving energy and hoping for a miracle.

Blackouts and wildfires are contributing to financial insecurity and community disruption for some Californians, heightening existing challenges to life in the otherwise appealing state. 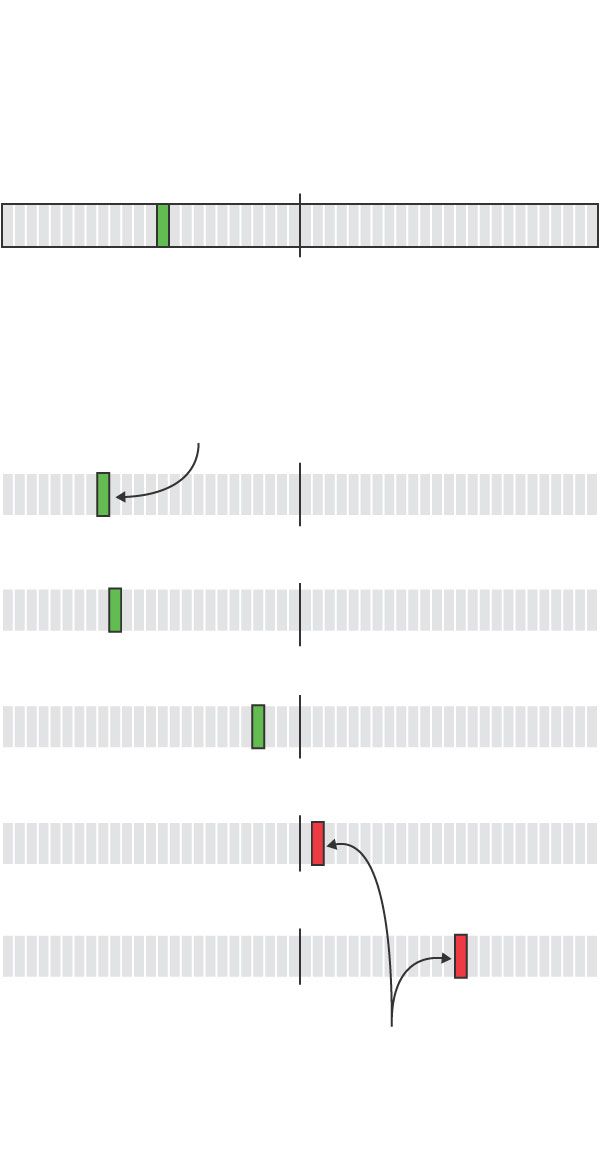 and less satsifaction with their communities

compared with residents of other states.

Rampant wildfires—and the precautionary blackouts that utilities including

have instituted to try to prevent them—are reshaping life across the Golden State and transforming the state’s reputation.

Long known as the home of easy living, with its beaches and year-round sunshine, California is increasingly seen as a difficult place, where the government and corporate institutions can’t reliably offer basic services. Some residents are questioning whether they should leave as a result.

California has the highest gas prices in the country. Housing prices are the second-highest in the nation, triggering a statewide lack of affordable housing.

Homelessness is surging in the state’s major cities, despite billions spent by state and local governments to combat the problem. A drought, which gripped the state for more than seven years, left some towns without clean water.

Now, more than two million people have lost their power in Northern and Southern California in the past month and hundreds of thousands have evacuated their homes to avoid fire danger, a number likely to grow before the year ends.

Many of those hardest hit live in poorer rural and exurban areas like Ukiah that haven’t benefited as much from the economic boom as cities like San Francisco that, due to denser housing, are also safer from wildfires. Ukiah’s median household income is about $43,000 a year.

78, a resident of Potter Valley, near Ukiah.

A city of 16,000 located two hours north of San Francisco, Ukiah exemplifies the new reality facing millions of Californians this autumn’s fire season and, experts predict, for many to come.

Although Ukiah escaped the first of PG&E’s intentional blackouts, the second and third ones rolled into each other here, with no break in between. Wildfires have come dangerously close, forcing residents just outside town to evacuate. Cell signals have faded; gas lines have been hourslong; and heat has cut out on freezing nights.

Two years ago, Ms. Dalton and thousands of others were forced to flee as a wildfire swept through Mendocino County, killing nine people. Last year, school was closed here for a week because of smoke from a fire 150 miles away. During the blackout last week, Ms. Dalton’s toilet, which runs on electricity, stopped flushing.

a facility administrator for the city of Ukiah, estimated that 90% of the restaurants in town were closed during the blackout. The wait for pizza at one of the few restaurants that stayed open was more than an hour.

“People are getting testier,” Mr. Randall said on the third day without power. “No milk. People haven’t had showers, because their water heaters are out. Nobody’s had a hot meal.”

Ukiah opened up a city hall as a shelter. The first day, scores of residents sat around the city council dais, charging phones and oxygenators. City officials debated what to do about Halloween if the lights weren’t back on by then—they didn’t want kids roaming the streets in the dark with all the traffic lights out.

The lights came back on Oct. 30, but Mr. Randall said the expenses, both for the city and for businesses, would be considerable.

“Cities are property tax and sales tax oriented,” he said. “When you have some of your best restaurants not operating, you’re not getting that sales tax.”

Many residents are taking steps to prepare for the next outage already. Sales of generators are up 400% in California for

Small businesses have been among the hardest hit.

evacuated her Santa Rosa home on Oct. 25, as the Kincade Fire moved in. She was joined by a friend whose house burned down two years ago in the Tubbs Fire. That blaze killed 22 people.

The next day, PG&E cut electricity to both the laundromats Ms. Schmidt owns. Power didn’t come back to her business in Cloverdale for four days.

As she stood in her laundromat after the lights came on, trying to get ready to open the next day, she said her family was considering moving to Texas or Utah. The outage cost her a lot of money, she said.

“You can make it” in other states, Ms. Schmidt, said. “The cost of living in California…people are used to working so hard.”

an 18-year veteran of the Ukiah Valley Fire Authority, said there are fewer volunteer firefighters because the commitment involved is so much greater than in the past. For the 15 full-time employees—seven fewer than he said the department needs—the job is getting harder both physically and emotionally.

“We’re so understaffed,” Mr. Corippo said. “There’s been some people the last couple of years who we lost because they say, ‘I can’t see any more of this.’ I lost a couple to PTSD.”

During the blackout last week, he said call volume was more than three times as high as usual, with many calls coming from seniors whose medical devices had run out of power.

Ms. Summers and her family had worked hard to make sure she wouldn’t be one of those calls. She had survived lung cancer and a tumor on her heart, but the last surgery left her unable to breathe well on her own. For the past two years, she has used oxygen 24 hours a day.

Would you consider moving to California? Why or why not? Join the conversation below.

When the second blackout started, she went to her granddaughter’s house, where she hoped the generator could run her oxygen compressor. But their generator wouldn’t start, and she had to use her emergency backup tanks, which only last a few hours each.

By Wednesday morning, Ms. Summers was completely out of oxygen tanks. She posted on Facebook in a panic, hoping someone could find one for her.

Then, around noon, the lights came back on. Her compressor worked again.

She said state officials need to rethink the blackouts. But she said she wouldn’t leave Ukiah, even if it meant potentially running out of oxygen during the next outage.

“I came here when I was five years old, and I’ve been here ever since,” Ms. Summer said. “My whole family’s here. I won’t want to leave. I love Ukiah.”

Write to Ian Lovett at Ian.Lovett@wsj.com