This is an extremely chalky card – one of my biggest problems this season: I’ve had weeks where I beat the market to the closing number … and I lost. I’ve found the perfect spots … and they failed. I’ve believed in the underdogs … and they’ve let me down. It’s just been an all-around debacle. But as we get deeper to November and closer to bowl season, there are some great opportunities to turn my luck around. It starts – of course – with the best bet in college football: Ohio State first half.

I’m ready for that bounce back – let’s get to the games!

We’re kicking it off with a Super 6 game and my personal favorite: Maryland is a 44-point road underdog at Ohio State – that’s the biggest spread in a Big 10 game since 1978. Now, I’m not taking the bait here because obviously, this will be a blowout … but I can guarantee starters will be rested in the second half. So I’ve got to take the first half spread – Ohio State covers 27 in the first half against that Maryland team who is really in a funk. 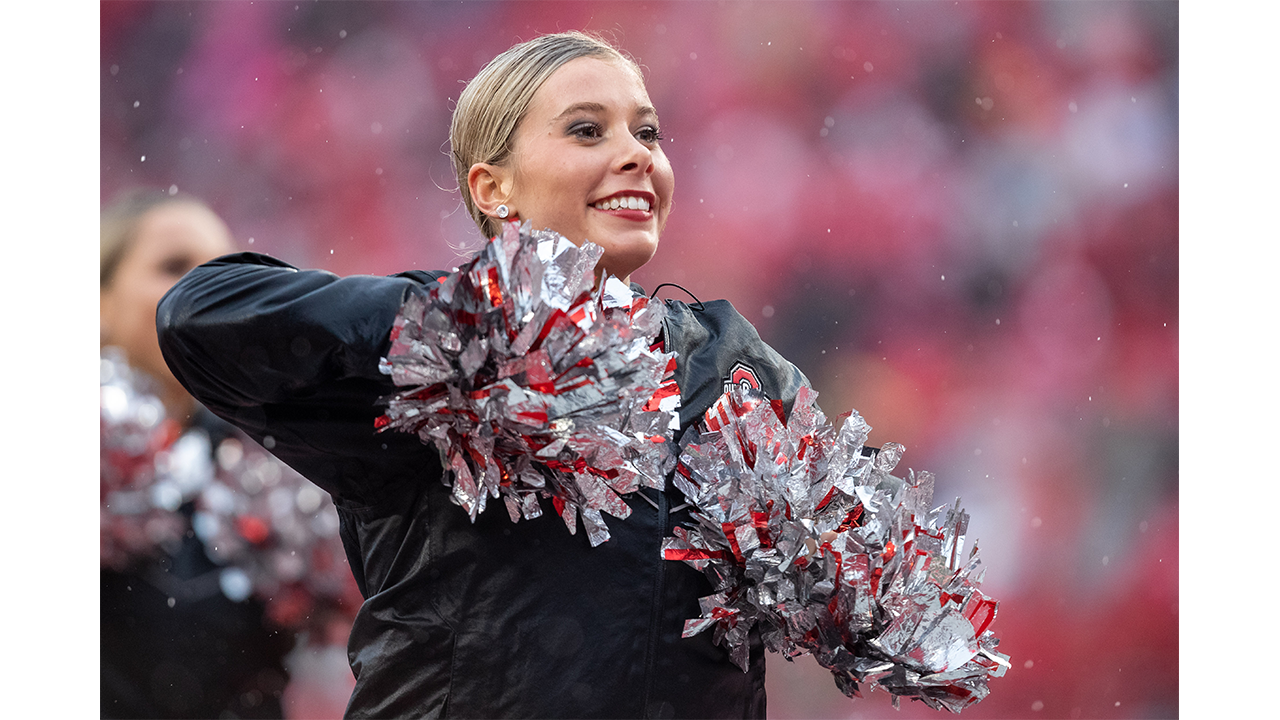 Folks, we’ve got ourselves another Super 6! Wisconsin is a 9.5-point home favorite against Iowa. At first glance this looks like a huge line – I am right? I mean Wisconsin has lost two in a row … but let’s not forget: Iowa is just not that good. Wisconsin – off of a bye week – I think this is a great spot to demolish a really overrated Iowa team. Look for Jonathan Taylor who is in for a monster game … I’m all in on Wisconsin favored by 9.5 at home.

Iowa State has struggled a bit this season … they lost their last game to Oklahoma State with Brock Purdy throwing three picks. I’m all over Lincoln Riley and Oklahoma here – coming off a bye and coming off a loss. The Sooners need to win convincingly to prove they’re worthy of the college football playoff. Give me Oklahoma winning and covering 14 points on the road.

The narrative out there is that Clemson has looked subpar this year … they are only fifth in the college football playoff ratings. Trevor Lawrence is not in the Heisman mix – but in this game, they are right side here folks. I’m big on Clemson favored by 32 at home. Hear me out: This is an NC State team that gave up 45 points to Boston College … and 44 points last week against Wake Forest. I think Clemson dominates this game – I like the tigers to roll favored by 32 points.

Here we go with another Super 6! We’ve got Penn State, a 6.5-point road favorite at Minnesota. You might be asking yourselves: Why is Minnesota – who is undefeated – a big home underdog? Well … they just haven’t played anybody. They’ve beaten up on a lot of bottom feeders. Penn State is the right side here – second best defense in the country. I think they bottle up Minnesota and win handily … give me Penn State favored by 6.5 points on the road. 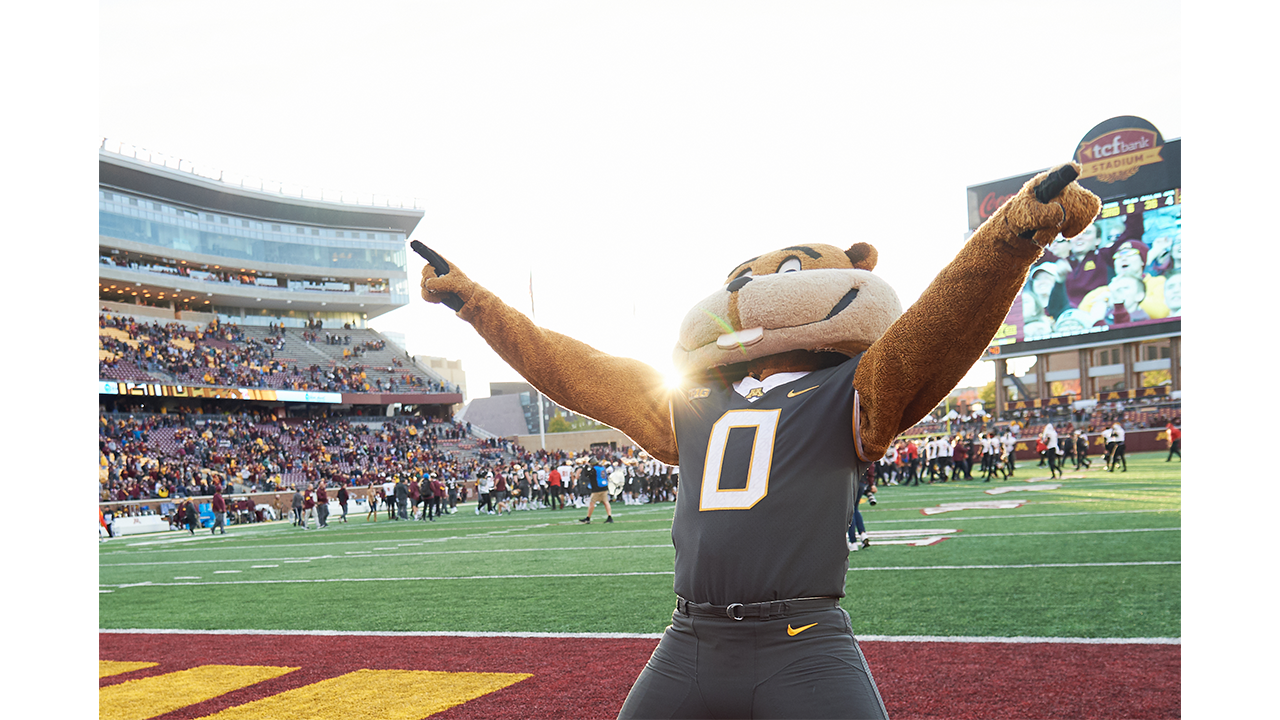 We finish it off with another Super 6 … and to make that bet even sweeter: It’s the game of the year folks. LSU is a 6.5-point road underdog in Alabama. The Tide have won 31 straight home games, and they have dominated LSU as of late – winning the last eight meetings.

The big question: Will Tua Tagovailoa – the great Alabama quarterback – will he even play? We don’t know his status … Alabama is keeping it quiet. But for me it doesn’t matter. I just don’t trust this Alabama defense … they gave up over 400 yards to Ole Miss and South Carolina. Joe burrow and LSU will move the football with ease. Guys, I’m taking the underdog again – I’m betting on LSU getting 6.5 points and an outright win in Tuscaloosa. 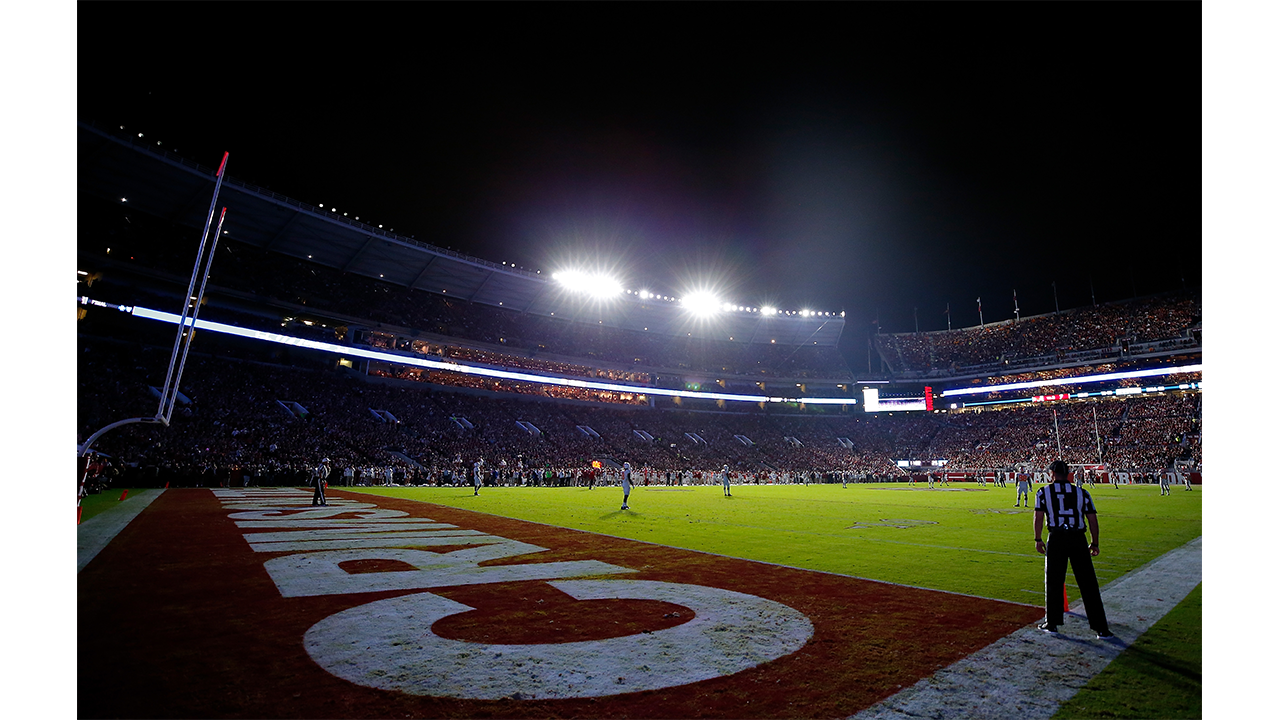