Google is engaged with one of the country’s largest health-care systems to collect and crunch the detailed personal health information of millions of Americans across 21 states.

The initiative, code-named “Project Nightingale,” appears to be the biggest in a series of efforts by Silicon Valley giants to gain access to personal health data and establish a toehold in the massive health-care industry.

are also aggressively pushing into health care, though they haven’t yet struck deals of this scope.

Do you trust Google with your personal health data? Why or why not? Join the conversation below.

Google began Project Nightingale in secret last year with St. Louis-based Ascension, the second-largest health system in the U.S., with the data sharing accelerating since summer, according to internal documents.

The data involved in the initiative encompasses lab results, doctor diagnoses and hospitalization records, among other categories, and amounts to a complete health history, including patient names and dates of birth. 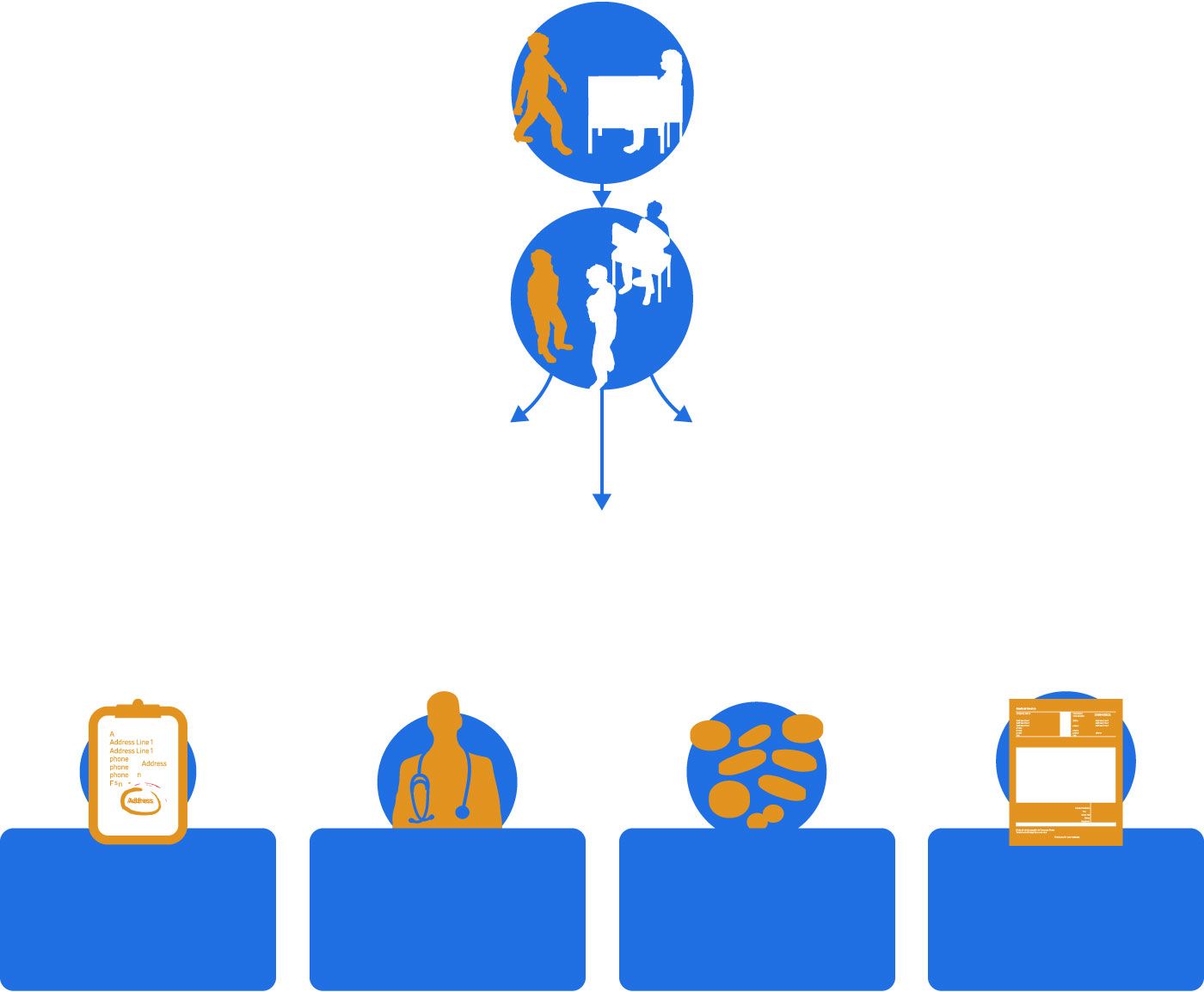 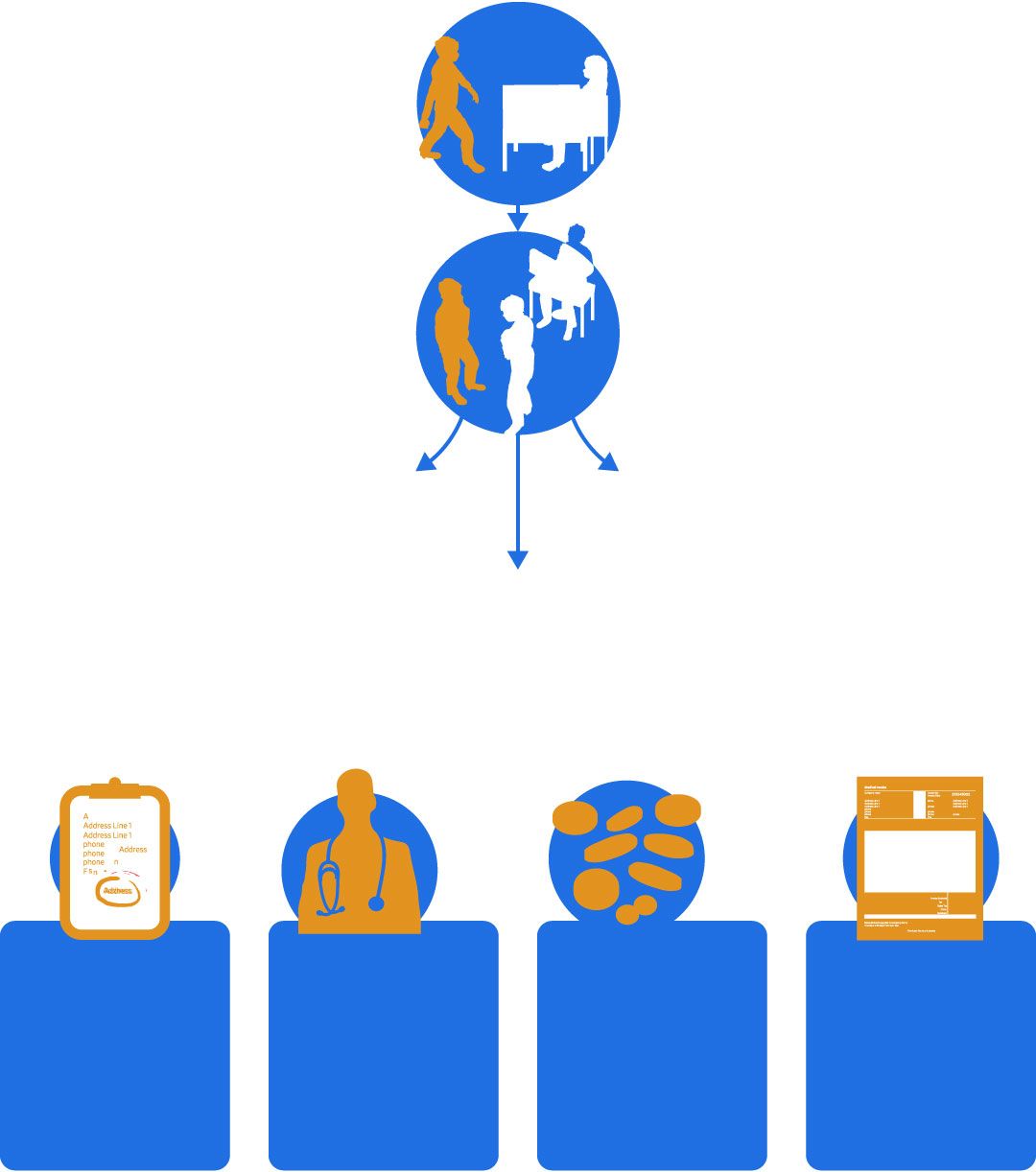 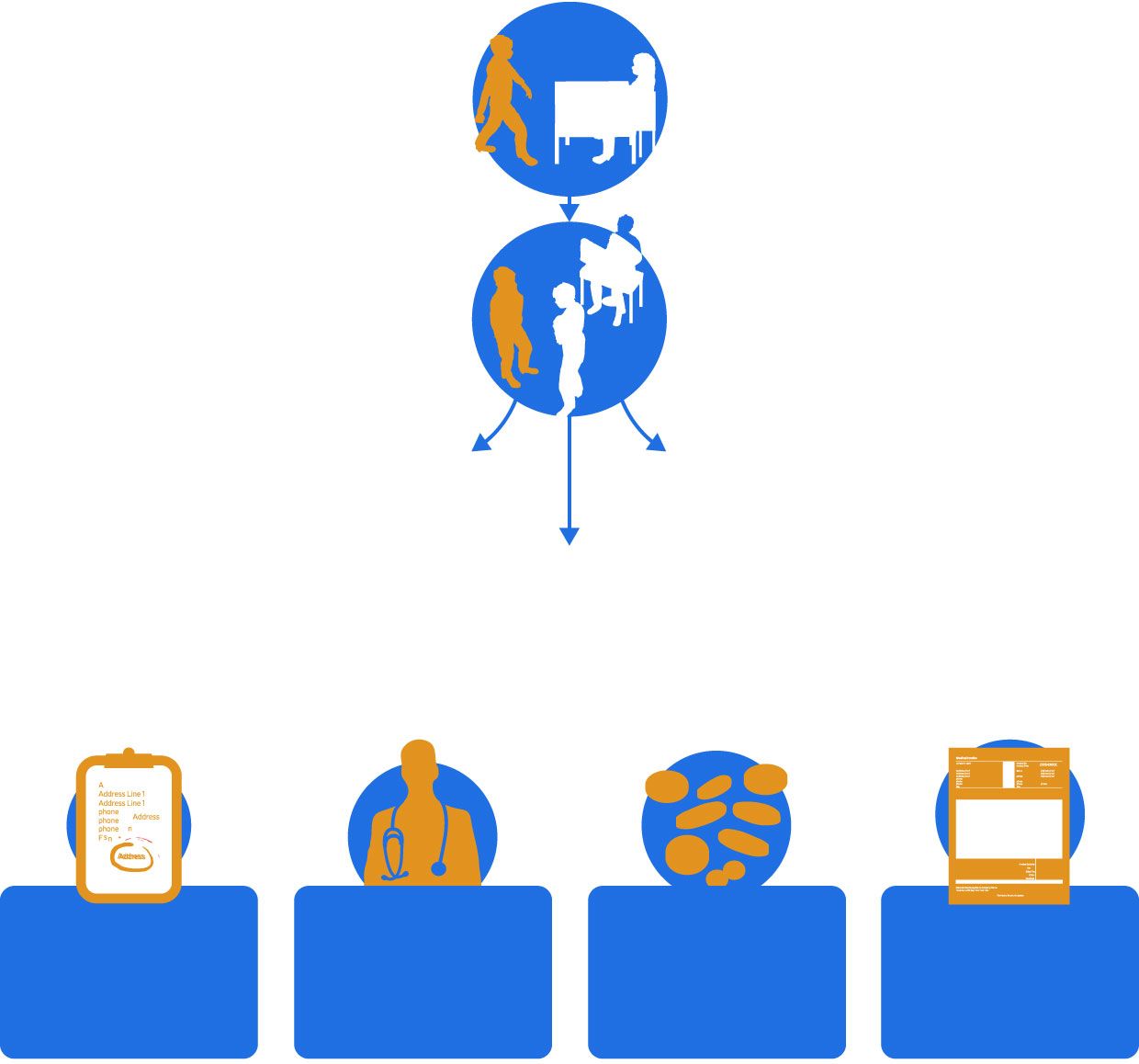 Neither patients nor doctors have been notified. At least 150 Google employees already have access to much of the data on tens of millions of patients, according to a person familiar with the matter and the documents.

Some Ascension employees have raised questions about the way the data is being collected and shared, both from a technological and ethical perspective, according to the people familiar with the project. But privacy experts said it appeared to be permissible under federal law. That law, the Health Insurance Portability and Accountability Act of 1996, generally allows hospitals to share data with business partners without telling patients, as long as the information is used “only to help the covered entity carry out its health care functions.”

Google in this case is using the data, in part, to design new software, underpinned by advanced artificial intelligence and machine learning, that zeroes in on individual patients to suggest changes to their care. Staffers across

Google’s parent, have access to the patient information, internal documents show, including some employees of Google Brain, a research science division credited with some of the company’s biggest breakthroughs.

In a press release issued after The Wall Street Journal reported on Project Nightingale on Monday, the companies said the initiative is compliant with federal health law and includes robust protections for patient data.

said in the release that the company’s goal for health care is centered on “ultimately improving outcomes, reducing costs, and saving lives.”

“As the health-care environment continues to rapidly evolve, we must transform to better meet the needs and expectations of those we serve as well as our own caregivers and health-care providers,” said

an executive vice president at Ascension.

Google and nonprofit Ascension have parallel financial motives. Google has assigned dozens of engineers to Project Nightingale so far without charging for the work because it hopes to use the framework to sell similar products to other health systems. Its end goal is to create an omnibus search tool to aggregate disparate patient data and host it all in one place, documents show.

The project is being developed under Google’s cloud division, which trails rivals like Amazon and Microsoft in market share. Google CEO

has said repeatedly this year that finding new areas of growth for cloud is a priority.

Ascension, a Catholic chain of 2,600 hospitals, doctors’ offices and other facilities, aims in part to improve patient care. It also hopes to mine data to identify additional tests that could be necessary or other ways in which the system could generate more revenue from patients, documents show. Ascension is also eager to have a system that is faster than its existing decentralized electronic record-keeping.

Google, like many of its Silicon Valley peers, has at times drawn criticism for not doing enough to protect user privacy. Its YouTube unit agreed in September to pay $170 million in fines and change its practices in response to complaints that it illegally collected data on children to sell ads. YouTube neither admitted nor denied wrongdoing.

Last year, the Journal reported that Google opted not to disclose to users a flaw that exposed hundreds of thousands of birth dates, contact information and other personal data of subscribers in its now-defunct social-networking website Google Plus, in part because of fears that the incident could trigger regulatory scrutiny. Google said at the time it went beyond legal requirements in determining not to inform users.

Sign up for the What’s News newsletter, a daily digest of the day’s most important news to watch, delivered to your inbox.

Regulatory attention has since arrived in force. Federal and state investigators over the summer announced separate antitrust inquiries into Google. The federal probe is examining whether Google’s existing trove of data amassed from its flagship search engine, home speakers, free email service and numerous other arms give the company an unfair advantage over competitors, people familiar with the matter say.

Google has said its products increase consumer choice, and that it is committed to cooperating with the inquiries. Mr. Pichai this year has touted new privacy protections for Google’s billions of users.

which makes watches and bracelets that track health information like heart rate. Politicians of both parties quickly criticized the deal; Rep. David Cicilline (D., R.I.), chairman of the House Antitrust Subcommittee, warned that the Fitbit deal would give Google “deep insights into Americans’ most sensitive information.”

The companies said they would be transparent about any Fitbit data they collect.

Project Nightingale appears to be broader than other forays Google has made into health-care data. In September, Google announced a 10-year deal with the Mayo Clinic to store the hospital system’s genetic, medical and financial records. Mayo officials said at the time that any data used to develop new software would be stripped of any information that could identify individual patients before it is shared with the tech giant.

Google was founded with the goal of organizing the world’s information, and health has been a fascination of its top executives from the early days. Google Health, a fledgling effort to digitize existing medical records, was shut down in 2011 after three years of limited adoption. Alphabet has since poured millions of dollars into its under-the-radar Calico and Verily divisions, which aim to combat aging and manage disease, respectively.

in a 2014 interview, suggested that patients worried about the privacy of their medical records were too cautious. Mr. Page said: “We’re not really thinking about the tremendous good that can come from people sharing information with the right people in the right ways.”

Semper Dry: Now Marines Can Carry Umbrellas, Setting Off Stormy Debate
U.S. Government Is Tripping Over Itself in Race to Dominate 5G Technology