The powerful energy minister had repeatedly stalled Saudi Aramco’s massive share sale. At a July gathering, he again urged the prince and his advisers to wait before launching what could be the world’s biggest initial public offering.

It wasn’t the right time, he said. Oil prices were too low. Demand for crude was slumping. Ordinary Saudis wouldn’t accept foreigners owning a piece of their national oil company.

Mr. Falih’s naysaying prompted the prince to call him “the cynical man” and compare him to a slow-moving oil tanker.

When Mr. Falih left the meeting room, advisers told the crown prince that he had to go, according to people with knowledge of the meeting.

Mr. Falih headed Saudi Arabia’s delegation to the Organization of the Petroleum Exporting Countries, effectively leading the cartel and enjoying perks such as private jets. After the meeting, Mr. Falih told friends he worried his job was in danger.

“He was starting to realize that his overcautious approach and his warnings about the IPO, oil prices, etc. had backfired, and he was not seen anymore as MBS’s man,” said one of the former minister’s associates, referring to the crown prince by his nickname. 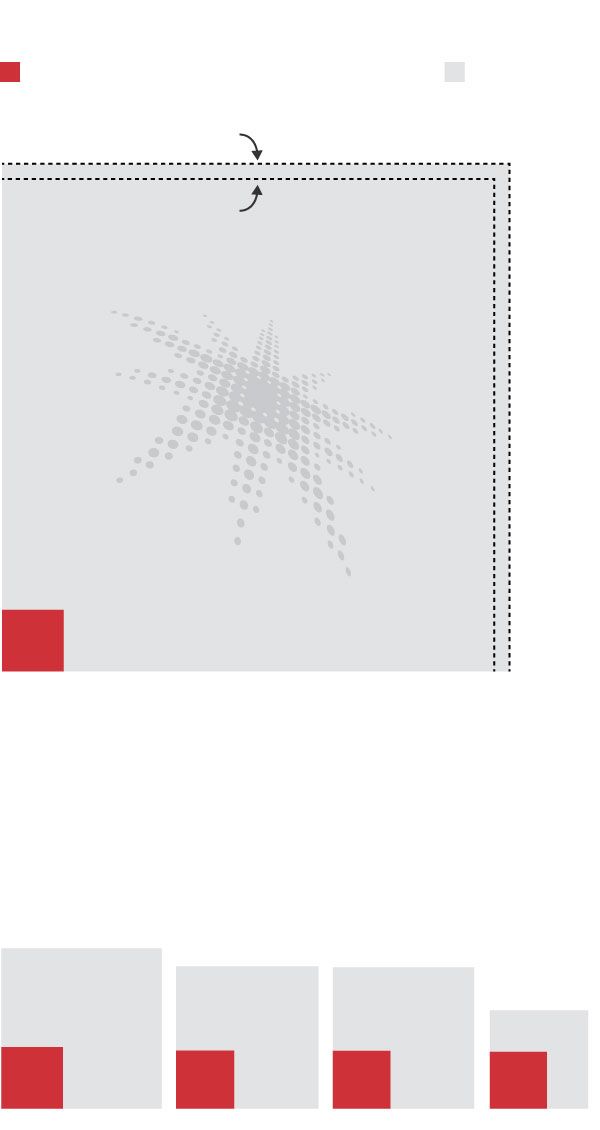 Does a domestic IPO backed by local investors constitute a failure for Aramco? Why or why not? Join the conversation below.

By September, the crown prince had stripped Mr. Falih of his various roles, including chairman of Aramco. Prince Mohammed installed his half-brother,

as energy minister and appointed the governor of the Saudi sovereign-wealth fund and a confidant, Yasir al-Rumayyan, to chair Aramco and shepherd a share sale.

The Aramco IPO is the culmination of the crown prince’s yearslong effort to sell a sliver of the world’s most-profitable company. The billions of dollars raised from a successful share sale would fund the economic reform program he has promised the Saudi people, aimed at diversifying the kingdom away from oil and creating jobs for the growing youth population.

“He’s made a huge bet on it,” Jim Krane, an expert on Saudi energy and a fellow at Rice University’s Baker Institute, said of the crown prince.

Interviews with a dozen Saudi advisers, bankers and people familiar with the IPO plans illustrate how Prince Mohammed has driven Aramco’s listing by scything through Saudi Arabia’s bureaucracy to silence or remove those opposed to the listing. He has prodded Aramco back to full production following an attack on its facilities and tried to rehabilitate his own image after the murder of Jamal Khashoggi.

Still, in recent weeks, the prince has had to scale back his ambitions for the IPO. Aramco and its advisers have struggled to draw international investors. The company on Sunday said it would offer a share sale at a valuation of $1.6 trillion to $1.7 trillion, well short of the prince’s initial goal of $2 trillion.

Aramco had talked about listing up to 5% on a global exchange but will now only sell 1.5% of the company to local and international investors registered in Saudi Arabia.

At the top of Aramco’s valuation, the firm will raise a little over $25.6 billion. That would just edge the $25 billion that

The much-reduced ambition and domestic listing on Saudi’s Tadawul exchange has frustrated investors and bankers who say Aramco is now only selling at that size to try to break a record. Bankers working on the deal recommended pricing Aramco’s valuation far lower to attract international buyers, but Prince Mohammed balked at going lower than $1.6 trillion.

“They are fudging the deal size,” said a London-based institutional investor. “It feels like a waste of time now. Frustrating.”

A representative for Mr. Falih didn’t respond to requests for comment.

Prince Mohammed first announced an intention to list Aramco in an interview in 2016. Bankers appointed to the IPO struggled to reach the prince’s $2 trillion valuation. Company executives worried about legal challenges of listing on a global exchange. The IPO met passive resistance among many Aramco and Saudi government employees, The Wall Street Journal has reported. Eventually, the prince last year delayed a sale until at least 2020.

In June, Saudi officials and Aramco executives began meeting with investment banks to discuss listing 5% of the company. On Sept. 12, bankers from nine lenders Aramco appointed as joint financial advisers flew into Dubai for a meeting at the Ritz Carlton hotel with Mr. Rumayyan, Prince Mohammed’s lieutenant and Aramco’s newly appointed chairman.

The banks on the deal included

A week after the incident, Prince Mohammed and his ministers held a meeting, struggling to understand how one night’s attack could cripple the country’s oil production and embarrass Saudi Arabia globally, according to two advisers to the Saudi government. Frustrated, the prince kicked his team out of the room, they said.

Aramco restored production to pre-attack levels before the end of the month, but the incident highlighted security concerns. Analysts soon began discounting the firm’s valuation.

Soon after, Aramco executives asked bankers to arrange meetings with sovereign-wealth funds about anchoring the share sale. It approached funds in Abu Dhabi, Singapore and Malaysia and organized meetings with the Chinese government, according to people familiar with the gatherings.

None of the funds committed to buying into the IPO.

By the third week of October, bankers on the IPO say they were working day and night ahead of an expected official launch on Oct. 20.

But the financiers were also struggling to reach Prince Mohammed’s valuation of $2 trillion. Based on conversations with potential investors, the bankers recommended a share sale at a valuation of $1.3 trillion to $1.7 trillion, according to people familiar with the guidance.

“Everyone is under immense pressure to make a success out of this,” said a senior Saudi official. “We are knocking on all doors, but so far…it is not looking that promising.”

The IPO’s underwriters met in Riyadh on Nov. 15 with the Saudi committee overseeing the listing, led by Mr. Rumayyan. At the meeting, they laid out international investors’ feedback on the valuation and size of the issue, which fell short of Aramco’s expectations.

As of that day, Aramco’s underwriters were also expected to set up management meetings with investors globally across a string of centers in the Middle East, Asia, Europe and the U.S.

Then came the U-turn. The syndicate members received an email early Sunday from Aramco’s advisers—

& Co.—saying the kingdom, as sole shareholder of Aramco, was canceling the international roadshow, according to a person involved in the IPO process. The underwriters didn’t receive an explanation for the decision, according to people familiar with the email.

That meant Aramco ended its plan to actively market the offering to investors in the U.S., Japan and Europe. Many potential foreign investors had balked at the prince’s $2 trillion target valuation, prompting the company to lower the target valuation by up to 20%.

Still, international investors are permitted to proactively place orders for Aramco shares in the offering.

Advisers too were annoyed by the lumbering pace of Saudi decision-making.

“It’s a culture of fear,” said a person familiar with the planning. “Everything had to be analyzed by multiple committees and ministers. No one wants to make decisions because they’re afraid of being held responsible.”

The leading global investment banks selling the offering to international investors—including Citigroup, JPMorgan, Goldman Sachs and Morgan Stanley—are set to take a financial hit on their fees from the IPO because of Aramco’s turn toward local and regional investors. They will also lose out on market intelligence on investors participating in the IPO that could prove helpful in the pursuit of future deals in the region.

These banks, among others, were appointed to oversee orders for the offering, but now only HSBC and local Saudi investment banks NCB Capital and Samba Capital will have that role, according to people familiar with the matter.

“I think we were all left scratching our heads” about the whole process, one of the people said.

Still, Aramco’s shunning of international investors and the global banks isn’t expected to prevent it from reaching the high end of its pricing range. A week into the three-week book building process, the company has received institutional and retail investor orders totaling about three quarters of the 1.5% stake it plans to sell in the IPO, according to a document issued by one of the local underwriting banks.

The orders carry a total value of more than $19 billion at a per-share value of about 32 Saudi riyals ($8.53), which puts Aramco on track to reach the high end of its targeted range and become the world’s largest IPO.

—Julie Steinberg in London, Bradley Olson in Houston and Justin Baer in New York contributed to this article.

Write to Summer Said at summer.said@wsj.com, Rory Jones at rory.jones@wsj.com and Ben Dummett at ben.dummett@wsj.com