We’re kicking off Turkey Day with the second-oldest rivalry in NFC North history. The Chicago Bears (3-7-1) travel to take on the Detroit Lions (3-7-1) in their 18th meeting on Thanksgiving Day.

And to feed your appetite early, this is the Thursday Super 6 game of the week! Just download the Super 6 app to play for free with a chance to win $25,000. All you have to do is download, sign up, make your picks and enjoy the game.

I’m already hungry for a chance to win … let’s see my picks for this Super 6:

Who will catch or rush for the Bears first touchdown of the game?

Assuming Chicago actually scores a touchdown … I’m going to go with any other player here. I just don’t know if the Bears will be able to run on the Lions defense – since Mike Daniels returned, that Lions run defense has been tremendous. I’d bet good money Trubisky goes through the air … but let’s not forget: He’s dangerous for his legs. To be on the safe side, I think the pick is any other player for the Bears first touchdown.

Who will catch or rush for the Lions first touchdown of the game?

We don’t know who their starting quarterback is going to be folks … Jeff Driskel is injured – he may or may not play. It could be David Blough – I’m not familiar with him … In this situation, I’m going to play it safe again and go with any other player for the Lions first touchdown.

If you’ve followed the line on this game, it’s gone down from 41 total points to 38 – everybody thinks it’s going to be low scoring, and I’m right there with them. I’m feeling 11-14 points in the first half … two quarterbacks that I just don’t know whether I can trust. I’m being conservative in all my calls here folks. Let’s go low scoring: 11-14 in the first half.

How will the first touchdown be scored in the third quarter?

The pick: Any other touchdown

I have to pick it again: Any other touchdown. Here’s my reasoning, the Bears defense is live – they could always generate a touchdown … and special teams has come through for both these teams this year. It feels like a situation where a touchdown is scored in a strange or unexpected way to start off the second half of the game.

How many total touchdown passes will be thrown in the game?

Remember: These teams met just a few weeks ago, and it was very low scoring. Honestly, I think two touchdowns for the game is generous given Mitchell Trubisky and David Blough possibility starting … I’m picking two touchdown passes for the game.

Who will win the game and by how many points?

I think Chicago will this one handedly just because of that uncertainty at quarterback for Detroit. The line is hovering around three … but I think they win by more than that. Give me the Bears beating the Lions by 7-14 points to start Thanksgiving Day. 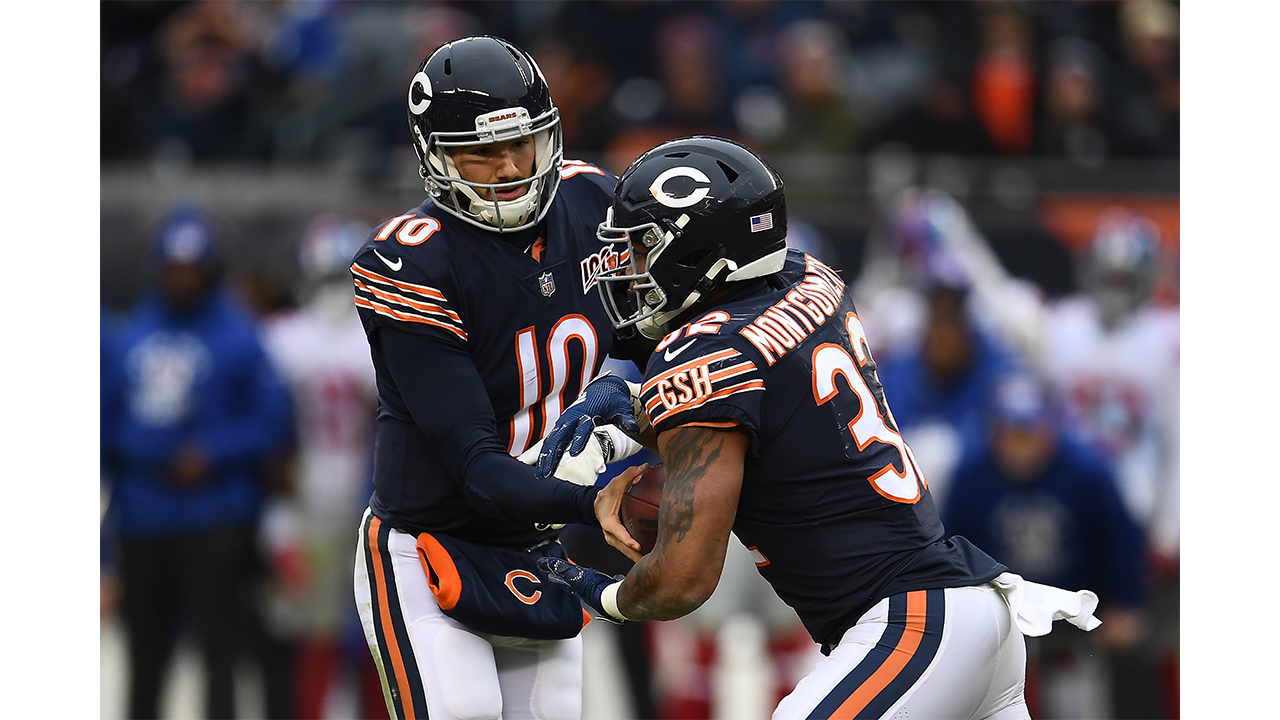