Happy Thanksgiving folks! Turkey isn’t the only thing I’m looking forward to tomorrow … we’ve got a full schedule of NFL games, and I’m making my picks for every single one – Thursday, Sunday and Monday!

Will I be a winner, winner turkey dinner? I was 4-1 in my preferred picks and 10-3 overall last week, and it’s one of my favorite holidays – despite the infamous butt fumble – so it’s looking good!

I’m ready to load up my plate with a full slate of NFL football … let’s dig in with my picks for Week 13:

Pittsburgh is an underdog at home … which is very rare. But it’s because they are down their starting center, and they are playing their third-string quarterback Duck Hodges – yes, that is his nickname. Devlin “Duck” Hodges will start against Cleveland.

The reason I love the Steelers – this is probably my favorite pick of the week – is a Mike Tomlin revenge special, okay? They just lost a couple weeks ago to the Browns, which finished with that huge fight at the end … you just know the Steelers want that sweet revenge. They haven’t been swept by Cleveland in many, many, many years – there’s just no way Mike Tomlin is going to let happen. This game screams domination by their defensive line … I think they obliterate Baker Mayfield and win handedly. Give me the Steelers getting 2.5 points at home against the Browns. 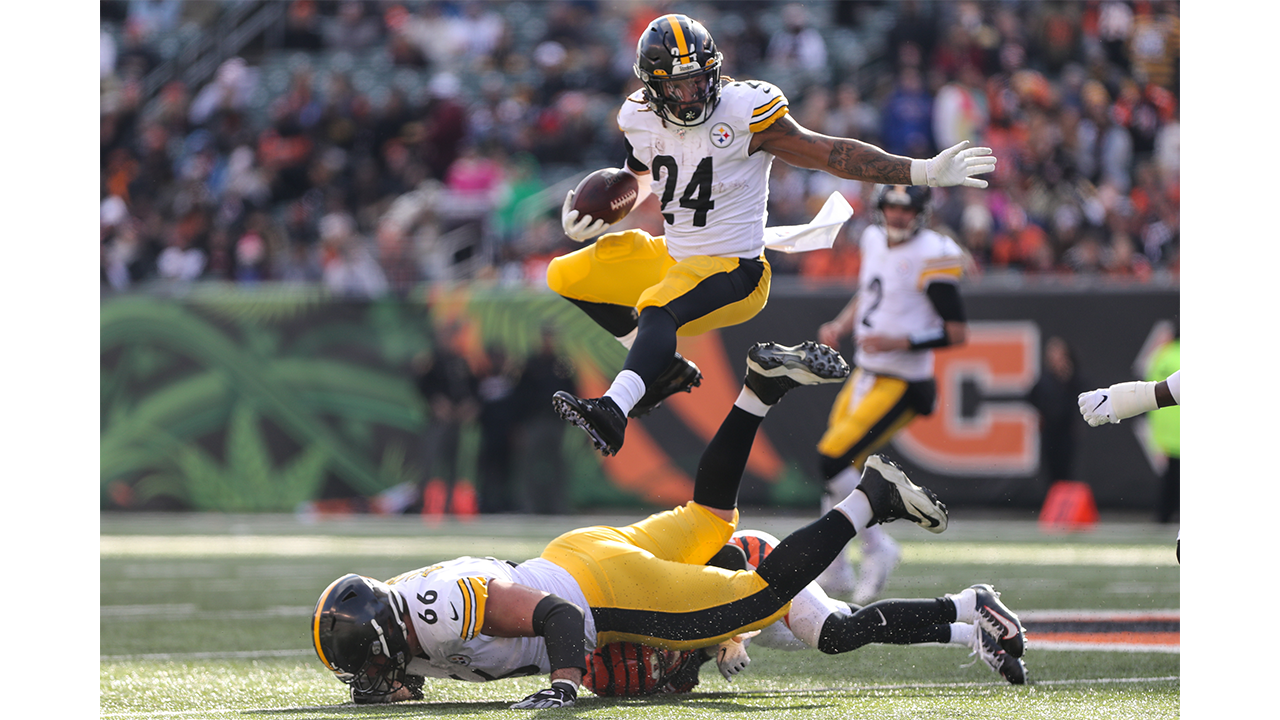 Interesting update from the Broncos: We don’t know if Brandon Allen is going to be the starter. Apparently, rookie Drew Lock has been seeing the majority of the reps in practice. It’s Wednesday, but who knows what can happen come Sunday.

Also, keep an eye on Von Miller – he’s injured. He did not practice this week … so we’ll see if he suits up on Sunday. With all these factors, I like the Chargers here. I like Derwin James returning off IR, their star safety – he’s a huge factor. And I’m not ready to count the Chargers out … they just watched the Raiders lose last week, and they could sneak back into this playoff mix. I love Philip Rivers going to Denver, winning and covering three.

I know, I know, that’s a big number for the Panthers … but here’s why I like them: Their defensive line is filthy. They are second in the NFL in sacks – the Redskins simply cannot protect their rookie quarterback Dwayne Haskins. I like Carolina to rattle Haskins with their Top 5 pass defense.

You have to remember: Washington is 28th in the league against the run. Christian McCaffrey … he could end up leading the league in rushing. This is easy! I’m taking the Panthers favored by 9.5 at home against the Redskins.

This is an inflated line folks! Remember: San Francisco has only lost one game this year. But even so – I’m sorry – I just have to back Baltimore again. I have been cashing out since that Marcus Peters trade.

The Ravens are the best team in the NFL people, seriously! Since the trade they have shut down Jared Goff, Deshaun Watson, Russell Wilson, Tom Brady – I don’t think Jimmy Garoppolo has a chance. And Baltimore, boy, that rushing offense … No. 1 in the league by a mile: Averaging 210 yards on the ground. I’ve said this before, San Francisco doesn’t have a great run defense … not even Top 10. It’s simple, I’m all over the Ravens covering six at home against the 49ers. 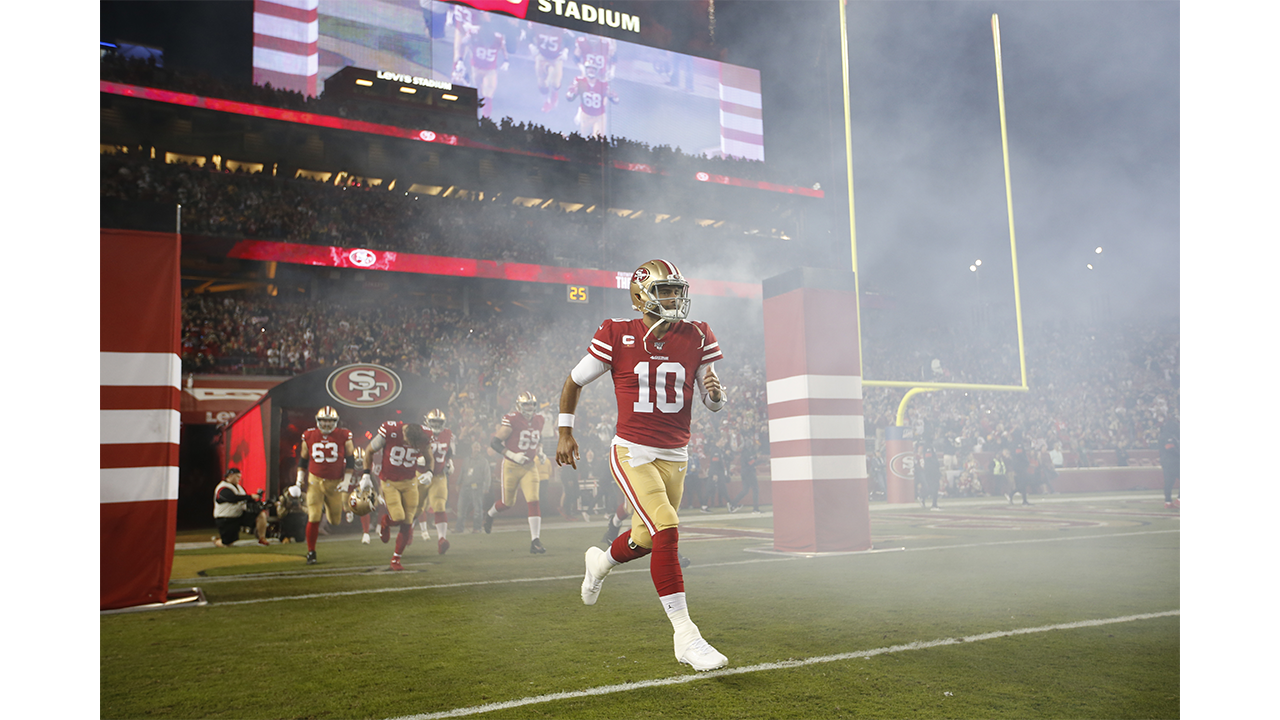 Here we go with a Super 6! I’m sure more than a few of you are wondering how Philly could possibly be favored by 9.5 points … well, Lane Johnson their star right tackle, he is projected to return from a concussion. Alshon Jeffery is back at practice. I think they are getting healthy in the positions that matter. And look who they are playing … Miami! Come on – they stink. They were destroyed by Cleveland last week. I’m big on the Eagles with a major bounce back, crushing the Dolphins and solidly covering 9.5.

Listen to this one: The Cowboys are 1-7 against the spread the last eight years on Thanksgiving … for whatever reason they’re just not showing up and working for that turkey. I just have to think that it will happen again. Give me the Bills and Josh Allen – yeah, he’s causing teams problems – to get 6.5 in Dallas.

To some this might seem like a big number since Atlanta beat them recently … but I’m all in on the Saints here. Sean Payton is about to whip up a revenge special this Thanksgiving weekend. Important factor: Keep an eye on Julio Jones for the Falcons – he’s injured and may not play … that obviously would be massive for Atlanta. I like New Orleans to cover 6.5 on the road. 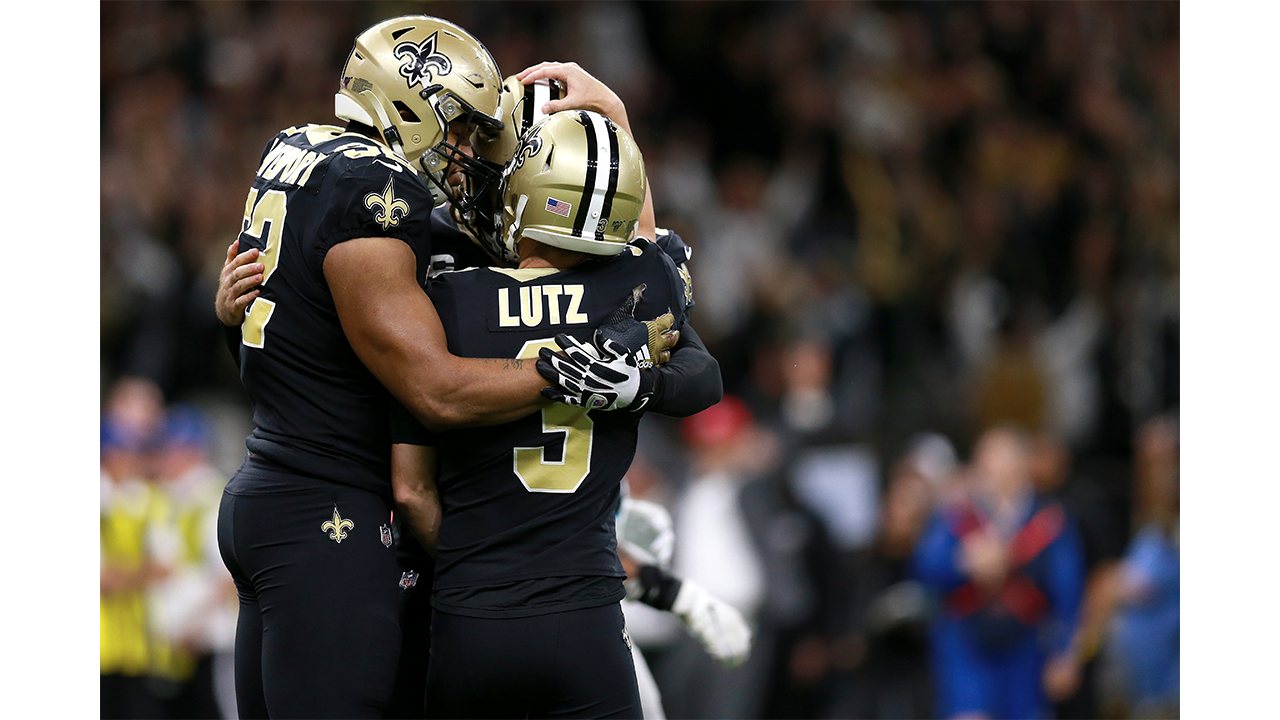 Cincinnati is winless … but be careful here. The Bengals are going back to Andy Dalton – he was pulled a couple weeks ago for Ryan Finley, who has been nothing but ineffective. I know, I know, it’s my Jets … and I like the Jets here, but it’s not a confident pick, okay? It’s a big number for the Jets on the road. Hear me out: Cincinnati coming off that Pittsburgh game, they wanted that bad, and it didn’t come through – that’s why I’m taking the Jets to cover 3.5 on the road.

I find it a little disrespectful that the Colts aren’t even favored by three, given how well they’ve dominated the Titans in the past. Folks, they’ve won 18 of 21 from Tennessee … and I have no reason not to believe that won’t continue. I’m all for the Colts favored by 2.5 points against the Titans in Indianapolis.

We’ve got a Super 6 up next! Green Bay is coming off that embarrassing 29 point loss in San Francisco … but I like them in this spot. I thought this Packers team just laid down last week. And you have to remember: On their two west coast trips, they got slaughtered – I foresee a big bounce back on the road here. The Giants have lost seven in a row … Saquon Barkley has all but vanished from that offense. I’m backing Green Bay favored by 6.5 on the road.

The Tampa Bay Buccaneers and the Jacksonville Jaguars … well, it’s a pick ‘em in Jacksonville. I even don’t know who is going to watch this game. It’s just a brutal matchup of two unfortunate teams. The Bucs are 3-8 against the spread … tied for the worst in the NFL.

But if you know me, you know I’m taking them again. Jameis Winston against a Jacksonville team that looks to me like they’ve given up – I mean they just sat down last week in Tennessee. I think Jameis gets another win here, so give me Tampa Bay in a pick ‘em against the Jacksonville Jaguars.

We’re coming in hot with another Super 6! The Los Angeles Rams – fresh off a beat down Monday night against the Ravens – travel to Arizona as three-point road favorites. Earlier on this week, people started backing the Cardinals. You know I’m never one to follow the crowd … so I’m going to go counterintuitive and pick the Rams here.

But, seriously, come on! No team is ever as bad as they were last week. The Rams just aren’t that bad – I think they beat Arizona. Here’s why it might even be the slightest bit risky: The Cardinals have the best record against the spread in the league 7-3-1 … but I’m still with the Rams here favored by three.

And it’s another Super 6! Folks, this is one of my favorite games of the week – I love my pick … but I backed off because it’s also a divisional rival. I’ll leave this here: Andy Reid off a bye – one of the best stats in the NFL – is 17-3 straight up. He’s almost automatic. And factor in the Raiders coming off an awful loss to my Jets. I’m all over Kansas City here to lay it on Oakland and show everyone that AFC isn’t a two-man race – give me the Chiefs in a blow out here covering 10.

Okay, I know they are the Patriots … but New England has just not been playing well. I hate to say this, but they own Bill O’Brien and the Texans – O’Brien is 0-5 against Belichick. That’s just a stat you can’t ignore: I have to back the Patriots covering 3.0 on the road.

Now this matchup will make for an exciting Monday Night Football game. Russell Wilson: 18-2 in primetime in his career … but I have to wonder if he takes a loss here? I’m thinking that’s the case folks. I’m all over the Vikings favored by three and winning outright – give me Minnesota getting three in Seattle. 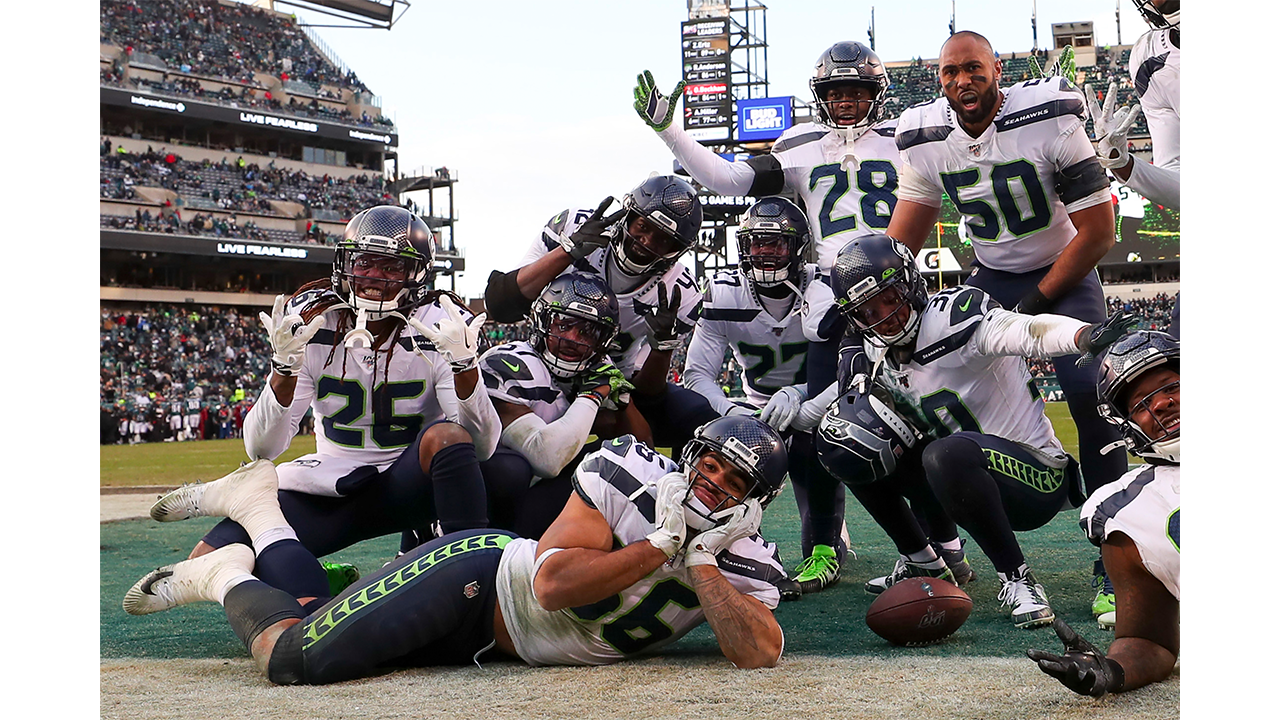