India, the world’s biggest untapped digital market, has suddenly become a much tougher slog for American and other international players.

Over the past year, Indian policy makers have begun erecting roadblocks through special requirements for how U.S. tech companies structure their operations and handle data collected from Indian customers, according to industry executives and experts following the market.

and TikTok parent Bytedance Inc., India is increasingly trying to shelter domestic companies. In the crosshairs, beyond Walmart, are firms including

and its WhatsApp messaging service.

Indian officials say they have an array of aims: protect small bricks-and-mortar businesses, secure user data and allow room for India’s own tech firms to grow. That smacks of protectionism to Western tech executives, who say India’s goals make it difficult to predict business conditions.

India’s moves come as populist sentiment rises globally and U.S. technology titans come under scrutiny around the world for their use of personal data and potentially anticompetitive tactics. Europe, too, has been cracking down on U.S. tech firms, although European Union officials say their efforts are driven more by regulatory goals than by any desire to protect local companies. Europe has few domestic tech titans.

India’s new rules apply to Flipkart Group, the Bangalore-based Amazon competitor that Walmart acquired to gain a foothold in India’s fast-growing e-commerce sector. They also affect Amazon, which is plowing $5 billion into India to expand its own operations.

In each sector where Indian bureaucrats are throwing up challenges, Indian companies stand to benefit.

“I know there are some who look to the Chinese model with admiration,” said

a former deputy prime minister of Britain now serving as Facebook’s vice president for global affairs, in a talk at a New Delhi think tank in September. “They see the success of Chinese internet companies like Alibaba and TikTok and wonder if the same protectionist approach could reap rewards for India, too.” He called on India to reject that model.

managing director of Malibu, Calif.-based consulting firm Amritt Inc., which helps American firms do business in India. Policy makers there are struggling to get a handle on the rapid rate of “disruptive innovation by the likes of WhatsApp and Uber,” he said.

An Amazon spokeswoman said the company is working with Indian policy makers and will “watch closely as the country’s leadership sets its course for the future.” A Google spokesman said the company thinks “governments across the world need to look at striking the right balance to protect the interests of citizens and promote innovation.” Walmart declined to comment.

Indian policy makers have disputed that their actions aim to hobble foreign companies. They say they want to nurture domestic players and to protect data gathered in the country, which is why they are pushing for servers to be located on Indian soil.

“I have been very clear: We will never compromise our data sovereignty,” said

India’s communications, electronics and information technology minister, at a government conference in October.

A spokesman for Prime Minister

Bharatiya Janata Party denied the government was pursuing protectionist policies or making it hard for U.S. tech companies to operate. He said the government welcomes U.S. firms, but that they “cannot be allowed to indulge in anticompetitive practices,” referring to Amazon and Walmart competing with India’s mom-and-pop shops.

“Every country has data protection laws and regulatory mechanisms,” said the spokesman.

India represents the world’s biggest market for what executives refer to as the next billion users—consumers who have never searched or shopped online or made a digital payment. 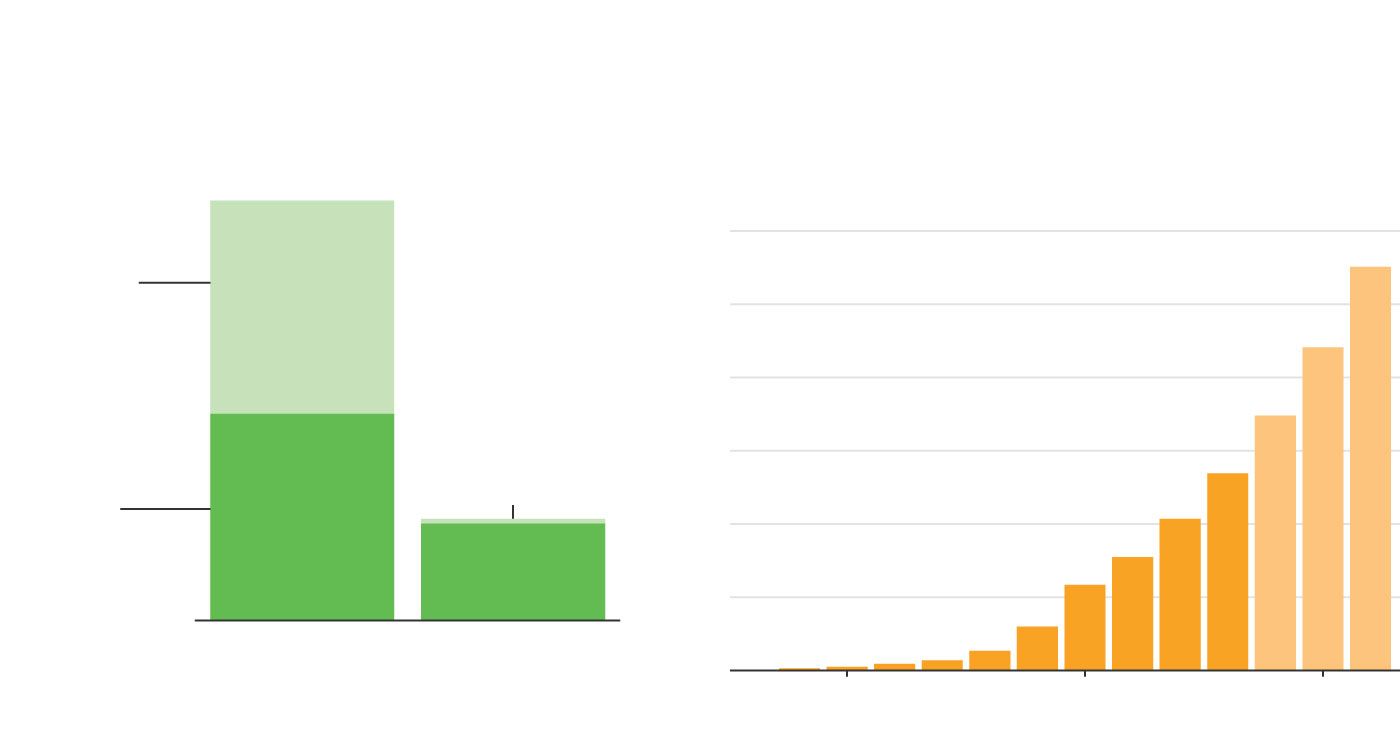 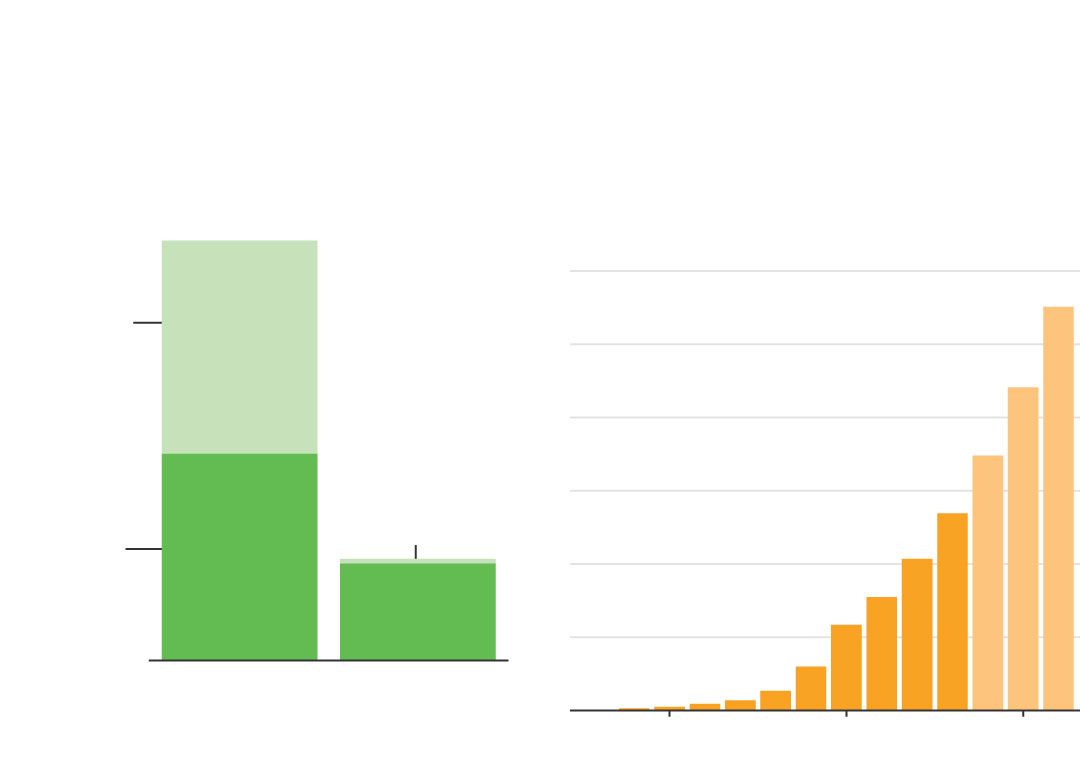 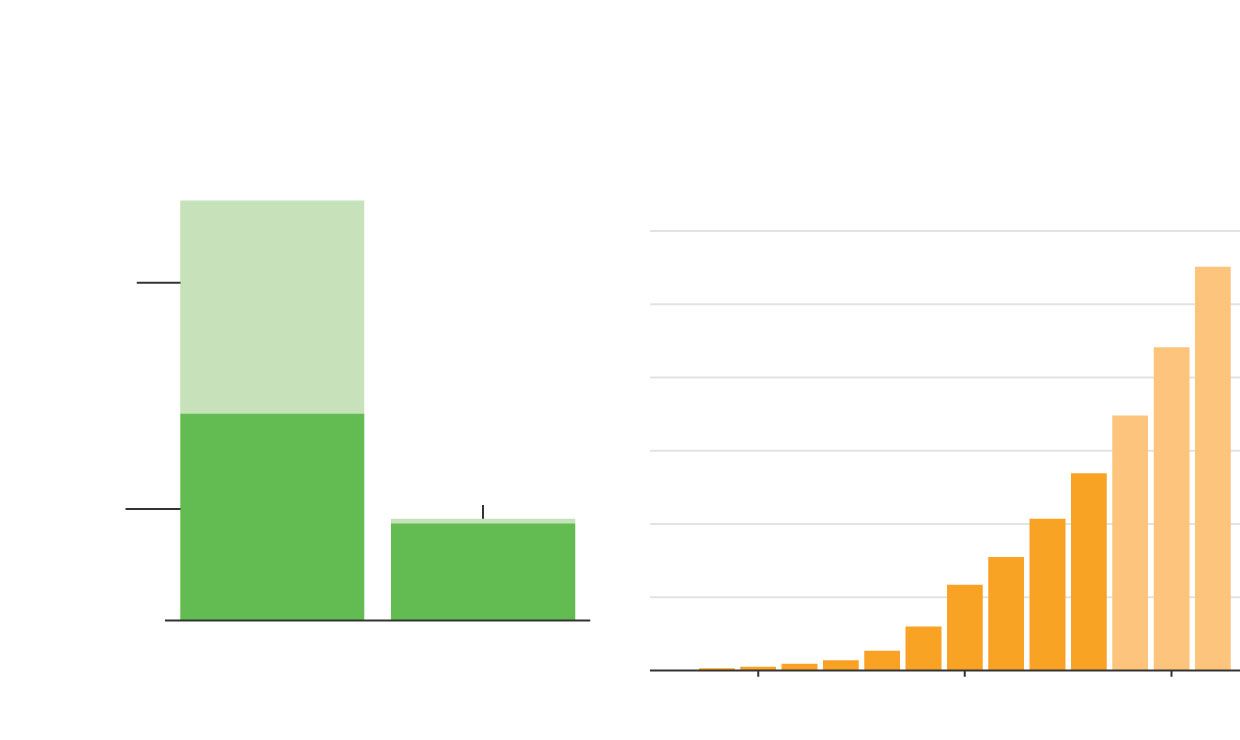 There are 665 million internet users in India, according to the Telecom Regulatory Authority of India, meaning 685 million have yet to get online.

“One of the lessons they draw from China is that protectionism can work,” said

a Harvard University researcher who studies China and has followed developments in India. “They see these huge companies that go public and are built on protectionism and state support. That is the most difficult argument to push back against.”

Should governments protect their domestic companies? Join the conversation below.

Indian tech entrepreneurs have a history of cloning American companies and giving them a local twist. In 2007, two former Amazon employees launched Flipkart, which quickly outpaced other Indian e-commerce sites. Digital-payments company Paytm, launched in 2010, allows consumers to use its app to pay for school fees and utility bills, much like

does. India’s homegrown version of

Then the American titans began showing up. Amazon launched its India website in 2013. Walmart’s purchase of Flipkart came last year. Now Amazon and Flipkart command more than 80% of all online shopping sales, according to

Uber launched in India in 2013 and has captured significant market share from Ola. Ola co-founder

Google and Facebook, which have no sizable Indian rivals, dominate digital advertising. Facebook’s WhatsApp messaging service has become India’s default digital town square, used by family and friends to chat and by businesses to keep in touch with customers. It also has been used to spread rumors that have led to mob violence, leading to condemnation by government officials.

When Prime Minister Modi was elected in 2014, he pledged to improve India’s image as a place to do business. He eased foreign-direct-investment laws and replaced complicated taxes with a nationwide levy on goods and services.

During his re-election campaign last year, government officials began privately circulating draft policies on issues such as e-commerce and rules requiring data to be stored within the country.

Requiring local storage of data when computing is often done in the cloud could force U.S. companies to use Indian data centers. That might increase costs and raise the possibility that the Indian government would seek access.

India’s telecommunications regulator has been considering new rules that could force WhatsApp to allow the government access to messages on national-security grounds, or to trace messages that spur violence. WhatsApp has a policy of protecting user privacy with end-to-end encryption.

In February 2018, WhatsApp launched, for a limited number of users, a digital-payment service that runs on an Indian government platform that allows real-time money transfers. WhatsApp said at the time it hoped to expand it to all users in India soon.

Nearly two years later, WhatsApp has yet to receive government permission to do so—a blow to Facebook’s effort to wring revenue from WhatsApp in India, its biggest market. New Delhi says that is because WhatsApp’s plan wouldn’t comply with rules requiring all payments data to be kept inside the country.

A WhatsApp spokesman said the company already has “localized the required payments data and are awaiting government approval.”

One beneficiary of the stalled rollout is Paytm, the Indian digital-payments company.

Walmart had no warning that e-commerce regulations would change after its acquisition of Bangalore-based Flipkart Group. It and other U.S. e-commerce players sought clarifications after the Dec. 26 government announcement, according to people familiar with the issue.

In January, an influential Hindu nationalist economic group linked to Prime Minister Modi’s party asked him in a letter to resist any efforts by the American companies to push back against or evade the law. In a separate letter, a group representing Indian merchants threatened to initiate a nationwide boycott of Flipkart and Amazon if the new regulations weren’t enforced.

When Prime Minister Modi traveled to New York in September to attend the United Nations General Assembly, he met with U.S. chief executives and other business leaders and encouraged them to continue to invest in India. When it came time for executives to provide feedback, the first issue executives raised was data localization rules, according to people familiar with the matter. Prime Minister Modi’s office didn’t respond to requests for comment about the meeting.

India’s minister of commerce and industry, in New Delhi in June.

who heads Amazon’s India operations, and

Flipkart’s chief executive, told Mr. Goyal they were dissatisfied with the tightening of e-commerce rules, according to people familiar with the matter. Spokespeople for Amazon and Flipkart declined to comment.

They told him they had invested heavily in India, educating consumers about the benefits of online shopping and boosting the sector for all firms. In effect, they said, they have created a huge online-shopping market from scratch.

Mr. Goyal responded that India needs marketplaces—open platforms for buying and selling that can be used by India’s mom-and-pop shops—not monolithic websites that act as single markets, people familiar with the meeting said.

Mr. Goyal told reporters in October that Prime Minister Modi’s government “is clear about standing together with the country’s small retailers. We worry for them, and we won’t let any harm to come to them.”

—Rajesh Roy contributed to this article.

Write to Newley Purnell at newley.purnell@wsj.com

Cancel reply
College-Admissions Mastermind Tried to Recruit Seven Stanford Coaches, School Says
Chew on This: Gum That Promises to Help You Sleep and Make You Skinny