The Bears and Cowboys are both 6-6, but they aren’t in similar situations … or are they? On the surface: Dallas (6-6), sitting at the top of the NFC East is in a very different place than the Chicago (6-6) sitting in third in the NFC North.

While the Cowboys have struggled to finish as of late, the Bears have won their last two … Dallas has the talent, but does Chicago have the drive?

Here is what’s at stake: Dallas holds on for dear life for the top spot, while Chicago tries to crawl back into the race. Guess what comes with everything on the line … big bets. Doesn’t that sound like fun?

Join me on Thursday Night Football to make your Super 6 picks. Just download the app, sign up, make your picks and watch the game. It’s that easy – and you play for free with a chance to win $25,000! What’s even better? You have me to help … check out my picks for this high-stakes NFC matchup:

Who will catch or rush for the Bears first touchdown of the game?

Let’s see who has been Mitchell Trubisky’s top target the last two weeks: Allen Robinson. I’ve got to take him here folks. He scored their first touchdown last week – and listen, that Cowboys secondary is very susceptible … Josh Allen picked them apart on Thanksgiving. Give me Allen Robinson to catch or rush for the Bears first touchdown.

Who will rush catch or rush for the Cowboys first touchdown of the game?

I’m going to go with any other player here. Dak Prescott is not on the list and neither is Michael Gallup … and definitely keep an eye out for Tony Pollard – the rookie running back is a legitimate option out of the backfield. I’ll take any other player for the Cowboys first touchdown on Thursday night.

Well, if you look at the point total for the game it’s 42 … so it’s safe to assume that maybe about half of the points will be scored here. I feel confident picking 15-20 to points in the first half. It just sounds like one of those grind-it-out Thursday Night football games. I expect a slow tempo – maybe a score of 14-6 or 13-7 … somewhere in that range. There you have it: 15-20 points in the first half. 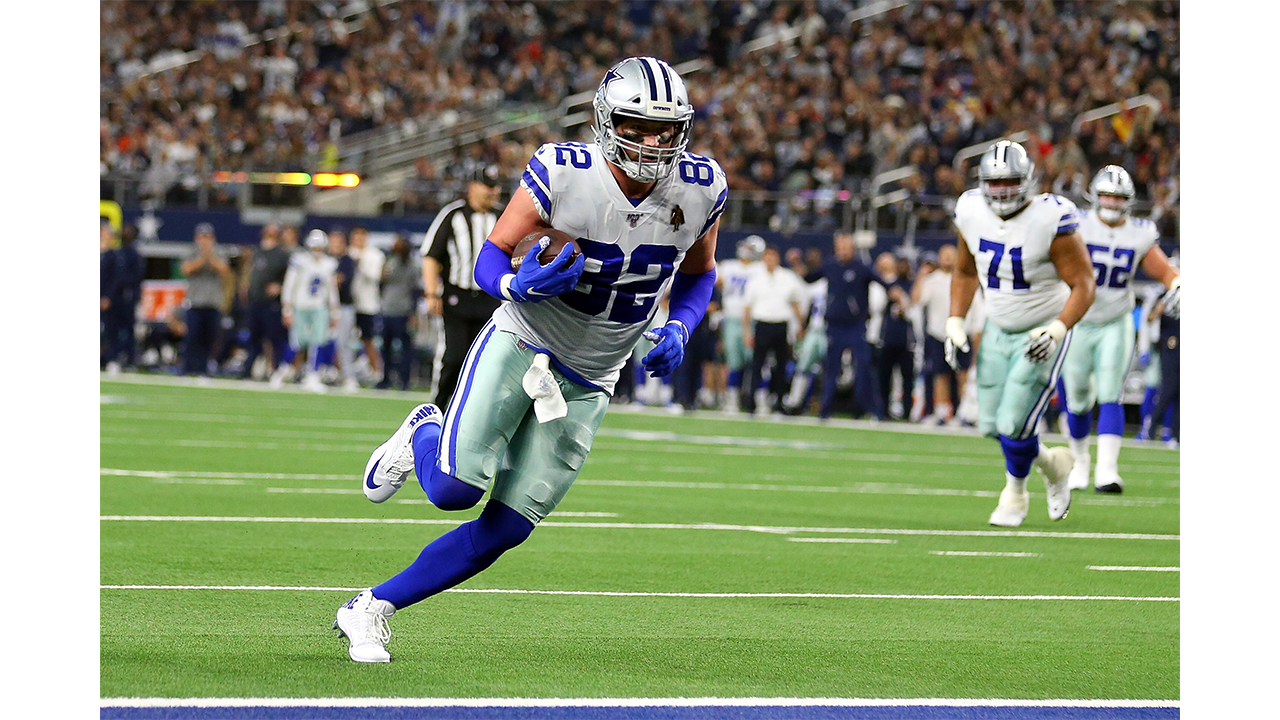 Well, without knowing who wins the coin toss, this is always the toughest question … but I’ll play it safe. The play is Cowboys on the ground, and here’s why folks: Dallas last week – when they were behind and trying to come back – they looked to Ezekiel Elliot. I think this week they are going to continue to emphasize running it … especially since Chicago’s run defense is susceptible. I like Ezekiel Elliot on the ground for the Cowboys first touchdown of the third quarter.

How many total passing touchdowns will Mitchell Trubisky and Dak Prescott throw?

Well folks, I’m on the fence about Trubisky still – he did have a great game on Thanksgiving against the Lions; while, well … Dak Prescott did not against the Bills. Look out for those defensive lines: Their pressure on the offense will be a major factor in this – so anticipate a lower scoring game. I’ll go with three total touchdown passes for Dak Prescott and Mitchell Trubisky combined.

The pick: The Bears by six or fewer

The Cowboys are favored here but for some reason I really like the Bears. They’ve won two straight. I know, I know, their playoff hopes are really dim at this point … but this is a tough spot for Dallas. Just think about this: On the road, at night, in Chicago, temperatures high 30s low 40s. I see the Bears winning on a field a goal … so I’ll pick the Bears winning by six points or fewer.