With the NFL regular season coming to a close, the level of craziness is Week 17 is pretty low. Ten of the 12 playoff spots have been clinched, as well as six of the eight division winners. But there are a few scenarios left to play out … and a few seeds that need to be locked in.

The Steelers and Raiders still have a shot – can they sneak their way in? Pittsburgh faces the best team in the NFL … but will they be the best team while sitting their starters? And then we’ve got the 49ers and Seahawks battling it out for the NFC West. With a win the 49ers would clinch the division and have the NFC’s No. 1 seed … but if they lose, they will be the No. 5 seed. Or how about the disaster that is the NFC East? Will it be Eagles or Cowboys? Carson Wentz has carried a broken down Philadelphia team on his back … while Dak can carry nothing on his injured shoulder.

Okay, so maybe there’s a little bit of crazy. But that’s what makes it fun! Check out my picks for the final week of the NFL regular season:

Let’s kick it off with a Super 6 game! I know this might surprise you, but I kind of like the Giants folks … everyone is going to be hot on the Eagles after their big win over the Cowboys last week. But let me tell you, four points is a lot for a division rivalry. Key to remember here: Daniel Jones did not play in the earlier meeting against Philadelphia.

I know the Eagles have dominated the series – they have won five straight over the Giants. But this is a game where Philadelphia is really banged up. And yes, I know they just beat Dallas with all those injuries … and I know all they need to do is win this game to win the NFC East. But the star tight end Zack Etrz fractured a rib, and his status is still questionable for the game. And the secondary is really beat up – they were down to their third and fourth string cornerbacks last week. Remember: Daniel Jones is coming off a big performance against the Redskins. Give me the Giants to cover. 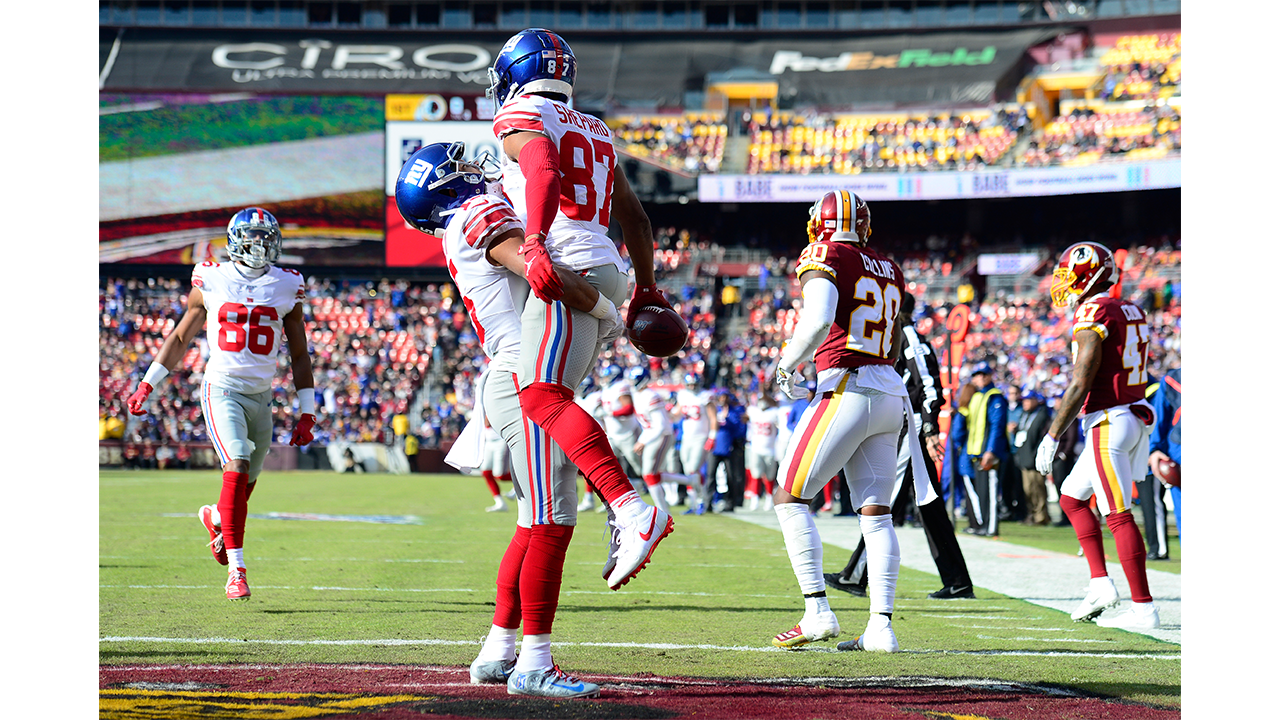 This is a strange line because head coach Bill O’Brien of Houston said he’s going to play his starters. But the betting markets, they don’t think so. You can’t forget: The Texans have nothing really to play for here, while the Titans have everything.

Huge factor in this matchup: Derrick Henry is back. He did not play last week, but he has been cleared for this big game. While on the opposite side of the field, a key loss though for Houston is Will Fuller. He did suffer another injury, this time in his groin – he’s definitely out for this one … and probably won’t play in a playoff game either. I just like Tennessee here. They move the football well. Two weeks ago in their last meeting against the Texans, they just had some unlucky missed field goals and an interception in the red zone that really cost them. I’ll take them to cover three and even win outright. 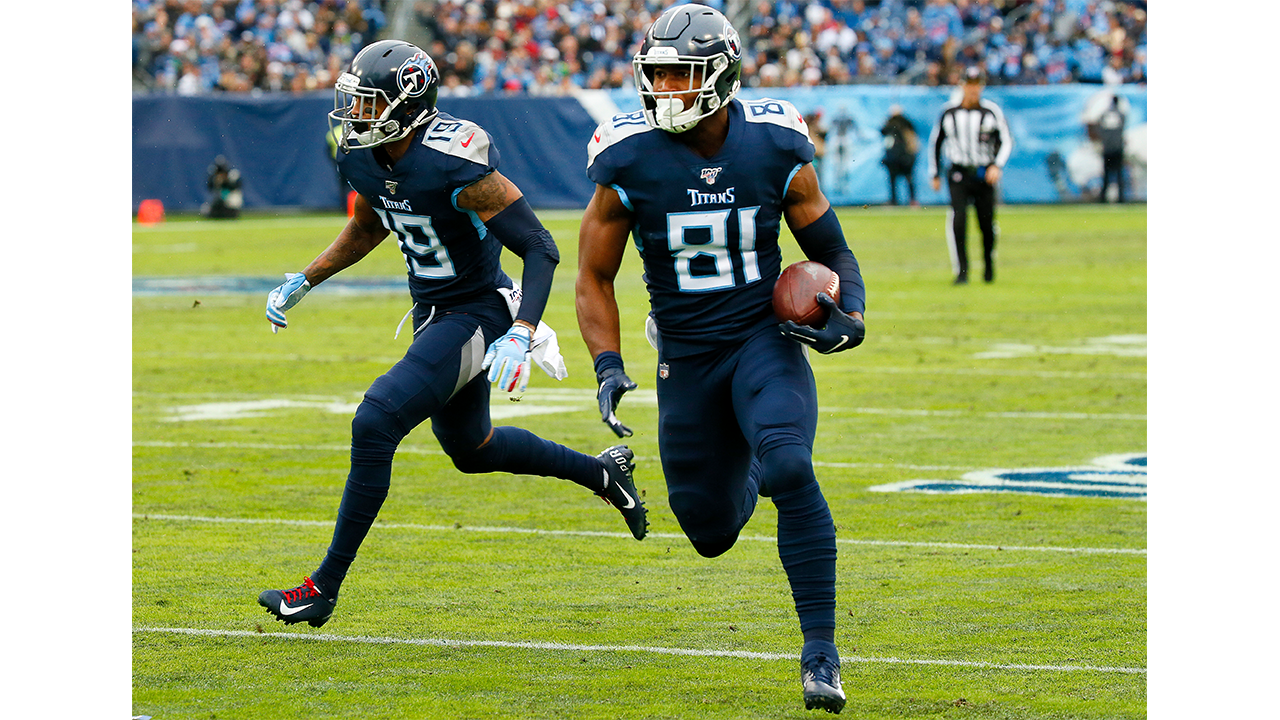 We’ve got another Super 6 game! And this is the biggest game of the weekend folks. I’m a little surprised at the line movement. The 49ers beat the Rams on Saturday night … while the Seahawks lost to the Cardinals. Now this game has huge implications: It’s for the No. 1 seed in the NFC. So you might be asking why is San Francisco favored by this much on the road?

Here’s why: Seattle has just been wrecked by injuries – they are down to their fourth string running back. Their first three guys are all injured including their bell cow Chris Carson. He’s out. They just signed Marshawn Lynch out of retirement to come back for Week 17 and the playoffs. Also Jadeveon Clowney is injured … he was limited at practice. Their safety Quandre Diggs is injured … he did not play. Finally, their cornerback Shaquill Griffin is injured … he was limited as well. All of them missed the last game against the Arizona.

I have to take the 49ers here. This is the key: The run game. The Seahawks could not stop the Cardinals run game in Week 16 – they gave up 253 yards rushing. What does Kyle Shanahan love to do? You got it, run the football. Give me San Francisco to cover 3.5 on the road. 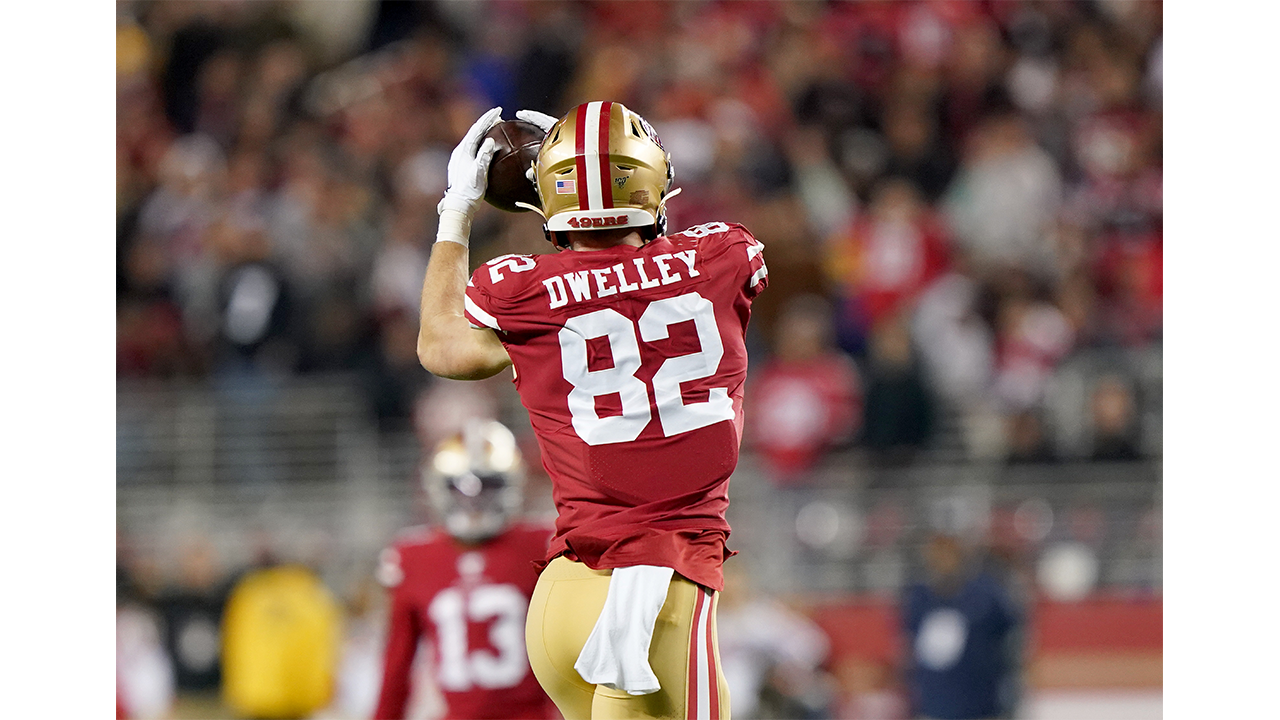 So many interesting lines this week! How are the Ravens only favored by one? Well, John Harbaugh has no incentive to play the MVP Lamar Jackson. And Mark Ingram injured himself last week with a calf strain – he certainly will not play. And again, why would you play Marcus Peters and all your defensive stars? You might as well rest up for the playoffs.

The Steelers badly need a win here. They’ve got injury issues of their own … their quarterback, Mason Rudolph, who finished up against the Jets suffered a shoulder injury. He’s out. So it’s down to Duck Hodges, and boy, has he been terrible the last two weeks. Six interceptions: Four alone against the Bills and two against my Jets. Ooof. With all this information, you might be asking how can you take Pittsburgh? It’s simple, because Baltimore is sitting their guys. Give me the Steelers to cover two on the road. 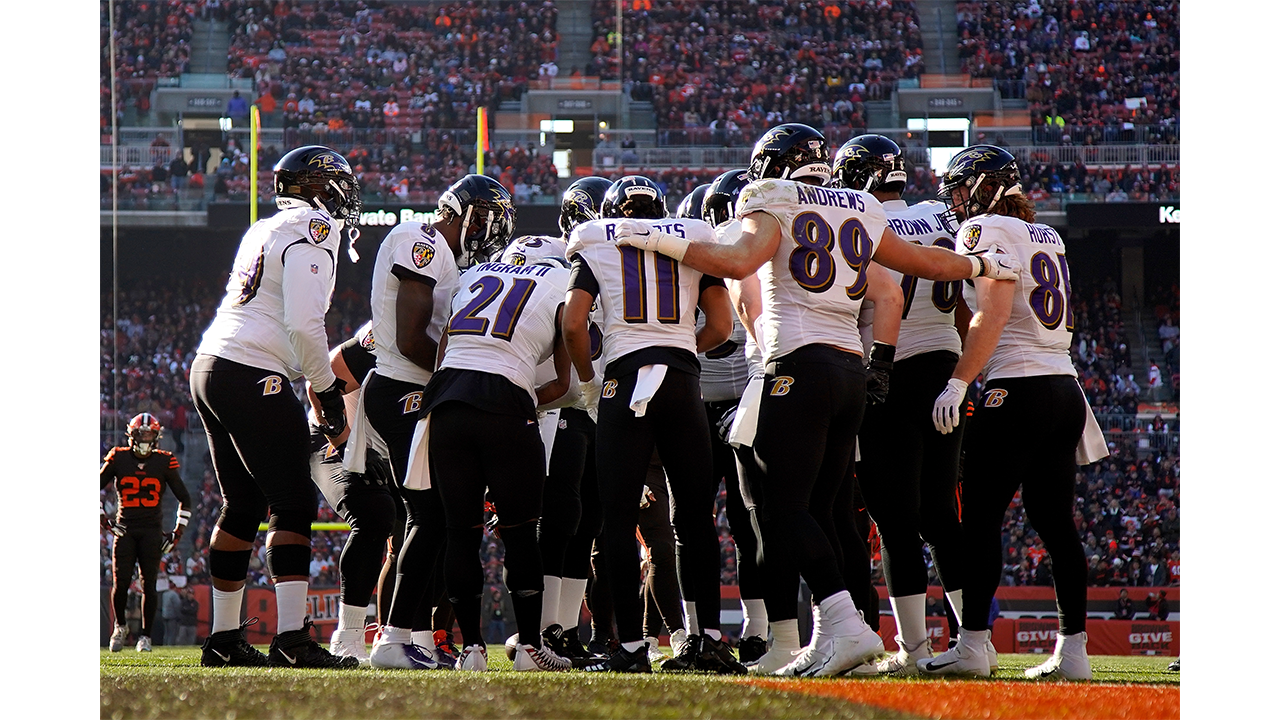 This is just a facinsating game because Oakland actually has a chance to sneak into the playoffs here … thanks to a lot of luck in Week 16 and their win over the Chargers. But forget about it, I’m taking the Broncos here. They’ve dominated this series: Won the last three at home against the Raiders and 6 of 7 of the last meetings. And that Drew Lock, he’s really impressed me folks. I mean this guy – if you take out that snow game against the Chiefs – is putting the ball in all the right spots. I like Denver to win and cover 3.5 ending Oakland’s decent season. 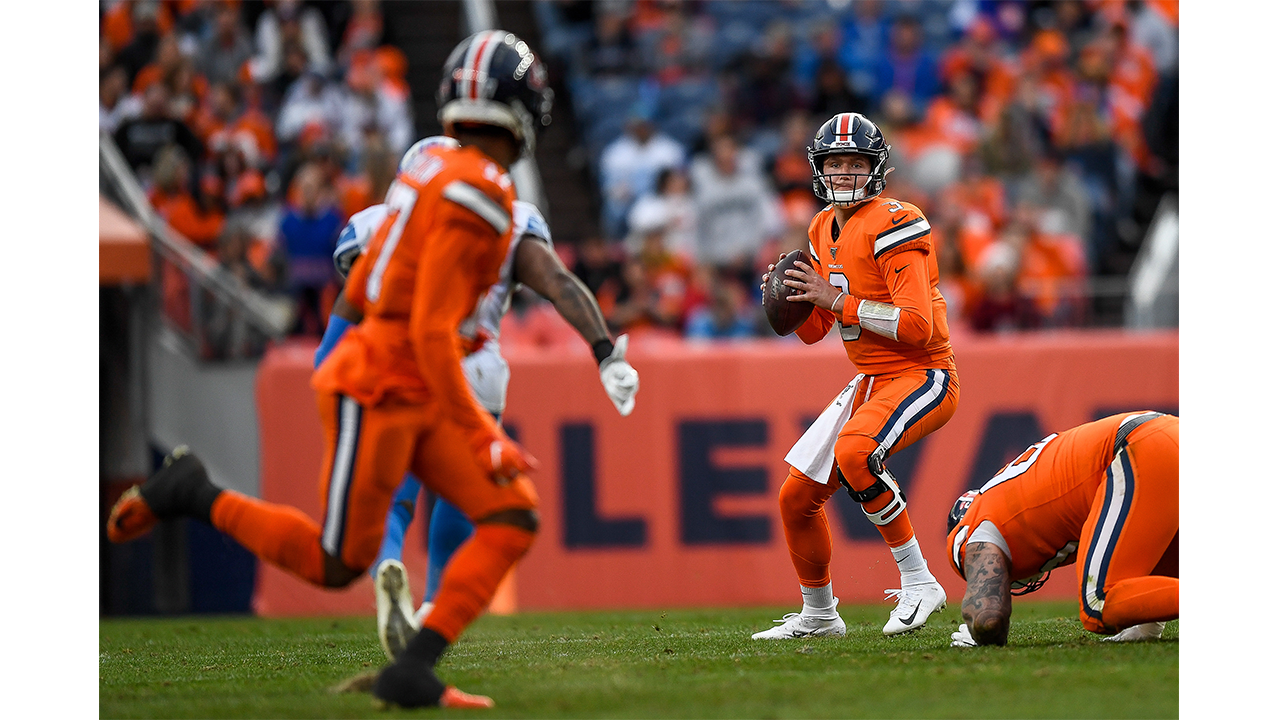