My dearly departed grandfather, who survived childhood polio and a World War II bombing attack on the British factory where he worked, used to religiously read the obituaries page of his local newspaper in his twilight years.

He was riotously funny, was Bert, and most of all loved his wife, his family and horse racing. But he was a determined soul even deep into his 80s, and once confessed to me that he consumed the obits each week to see who he’d outlasted. A competitor, right until the end.

It feels like in sports we lost a lot of good ones this year; a steady stream of favorites heading for the great field, court, track or press box in the sky. But perhaps it seems that way every year. The very nature of athletics, where we keep statistics and laud records and reminisce joyfully, means that hundreds of sportsmen and women retain their relevance decades after their retirement.

We lose a lot of good ones, because there are so many good ones to lose.

Beyond their sporting fame, athletes are people with their own families to grieve them, their own quirks and foibles and their own life story. Yet on top of that, our sports stars are the creators of public memories, and for us mere mortals who cherish sports but don’t get to play one for a living, many of those moments become a kind of backdrop to our lives.

No other field remembers and reveres its recently deceased quite like sports does. Art and music lionize the greats — for centuries sometimes — but sports holds a candle just as strongly for those who did not scale the ultimate heights but provided something that captured our complete attention for a fleeting parcel of time.

And over the years, those most iconic occurrences become defining, as the remainder of a long career otherwise fades and becomes overshadowed by that one thing that was spectacular or disastrous or unusual enough to go viral — before anyone even knew what that meant.

It is human nature, but it is also unfair. 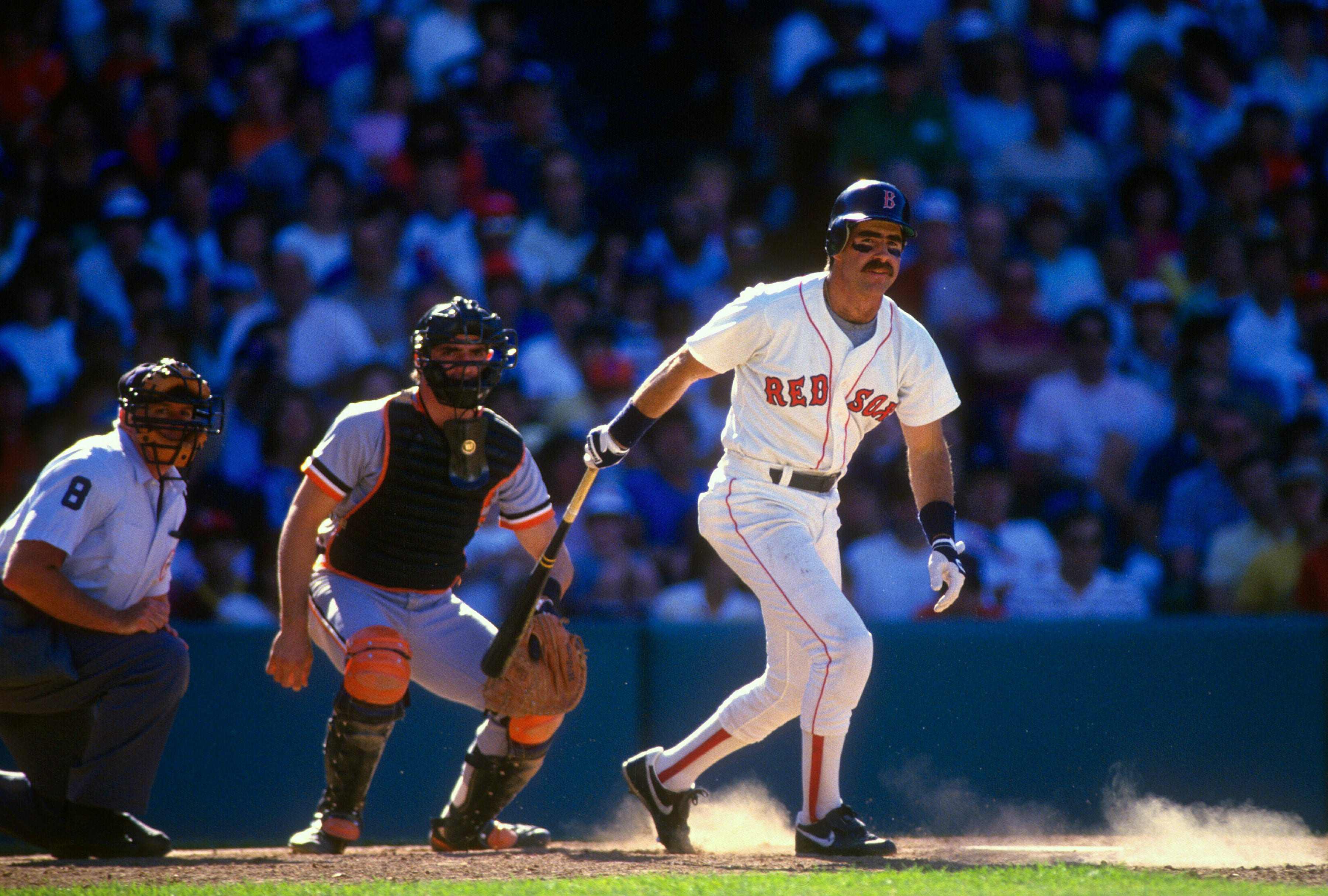 Bill Buckner compiled a majestic Major League Baseball career that spanned 21 years and included 2,715 hits and the 1980 batting title. He deserves to be best remembered for any of those things, or the remarkable fact that he never struck out three times in one game, instead of the fielding error that cost the Boston Red Sox in the 1986 World Series. 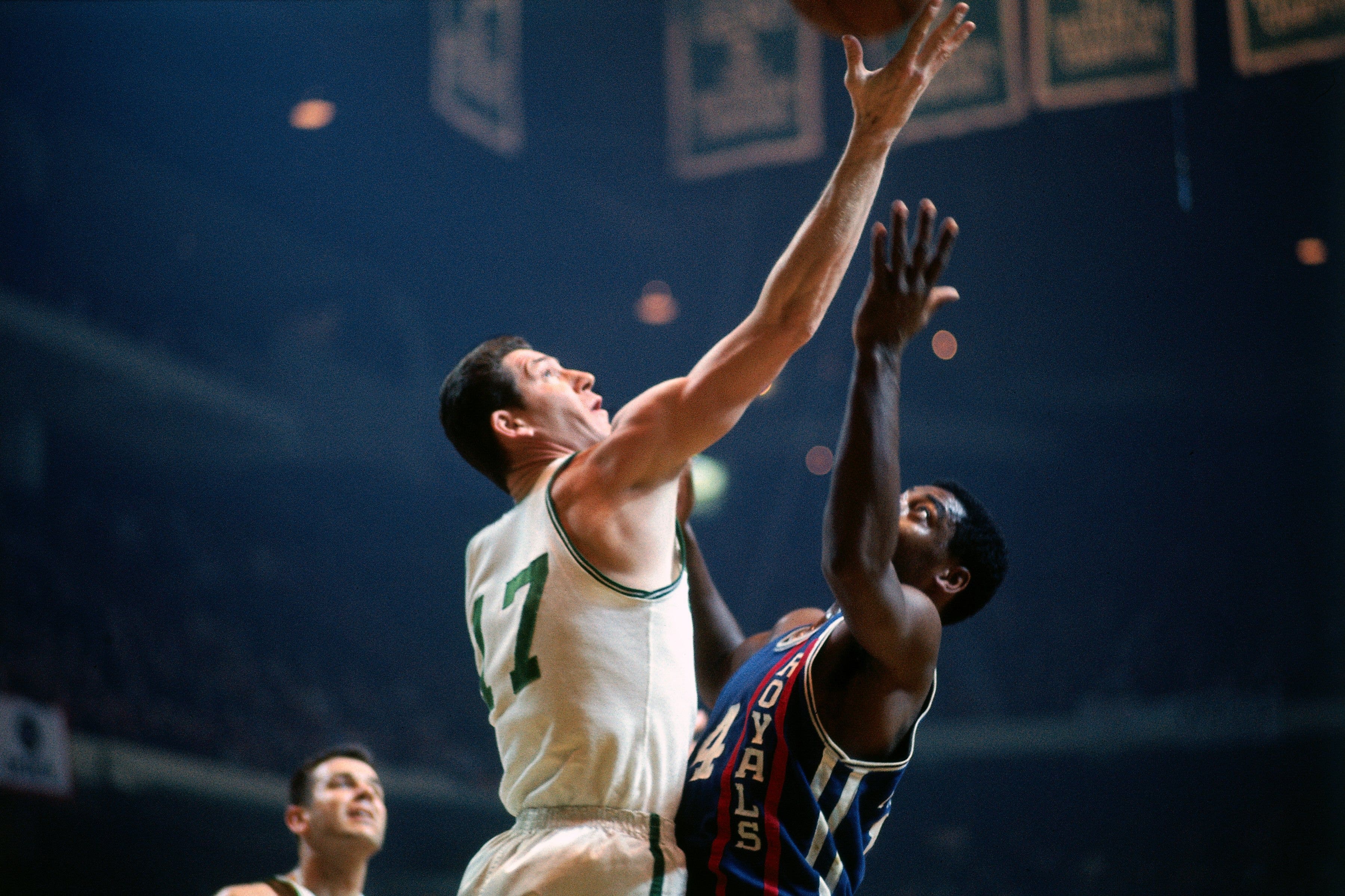 If we are being honest, for a modern audience John Havlicek is better known for when he “stole the ball” to seal the 1965 NBA Eastern Conference championship and the Johnny Most call that greeted it than the 13 All-Star appearances and eight NBA titles on his resume. 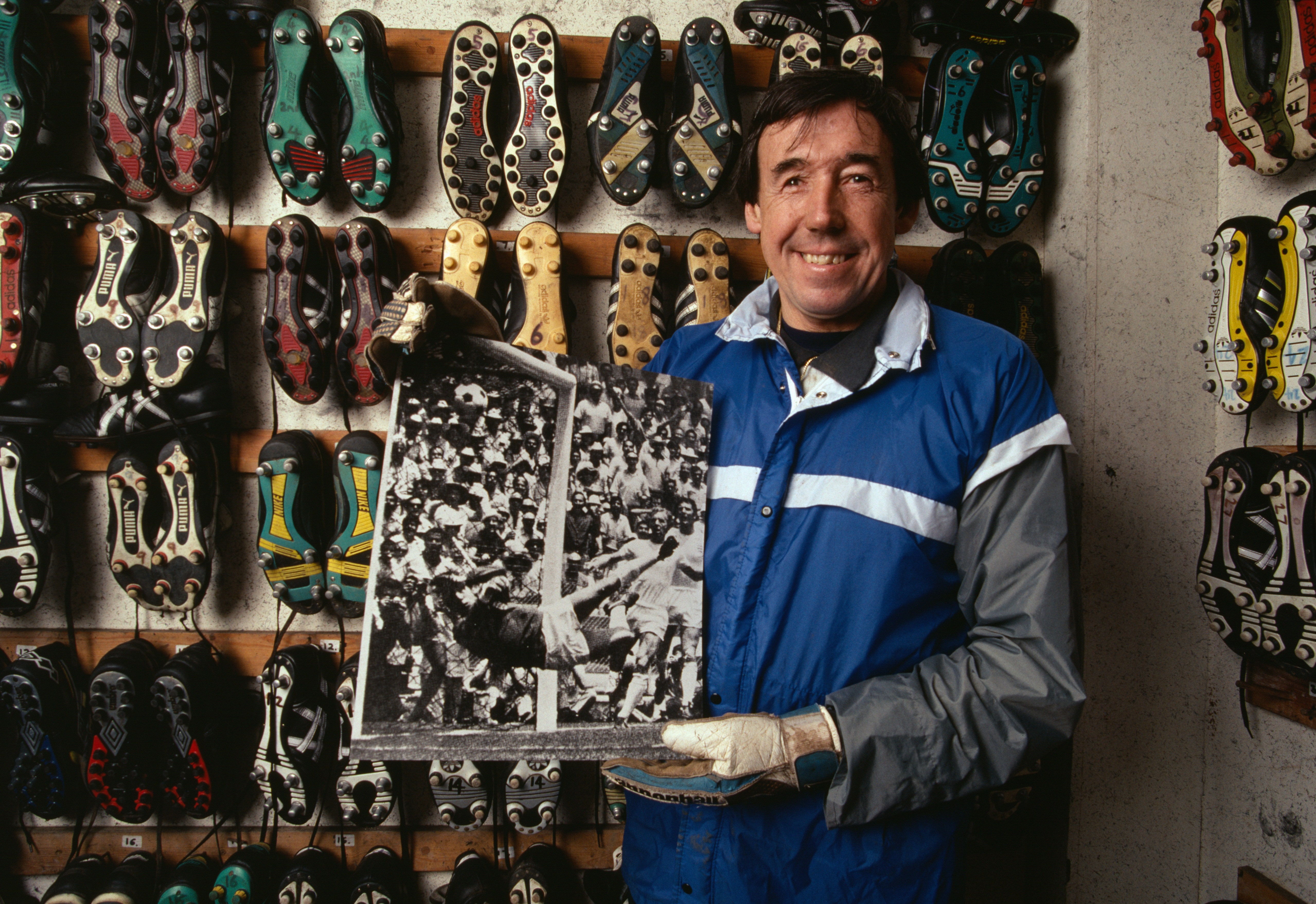 Similarly, England goalkeeper Gordon Banks’ passing this year led to proliferating replays of his extraordinary save from Pele at the 1970 World Cup. It was truly a feat – and a leap – of magnificence, but still just one save in a career boasting a World Cup triumph and a place in a FIFA list celebrating the 125 greatest living soccer players.

The breadth of ways in which human life can be rendered unrecognizable from its former self and then ended is both stunning large and breathtakingly cruel.

Sometimes, awfully, we remember feted athletes more than they remembered themselves. Football never forgot Bart Starr. But long before the end, in May, the Green Bay Packers legend couldn’t recall any of his five titles, either of his two Super Bowl MVPs, or his storied coach, Vince Lombardi. He passed following multiple strokes, seizures, and a heart attack in his final year. 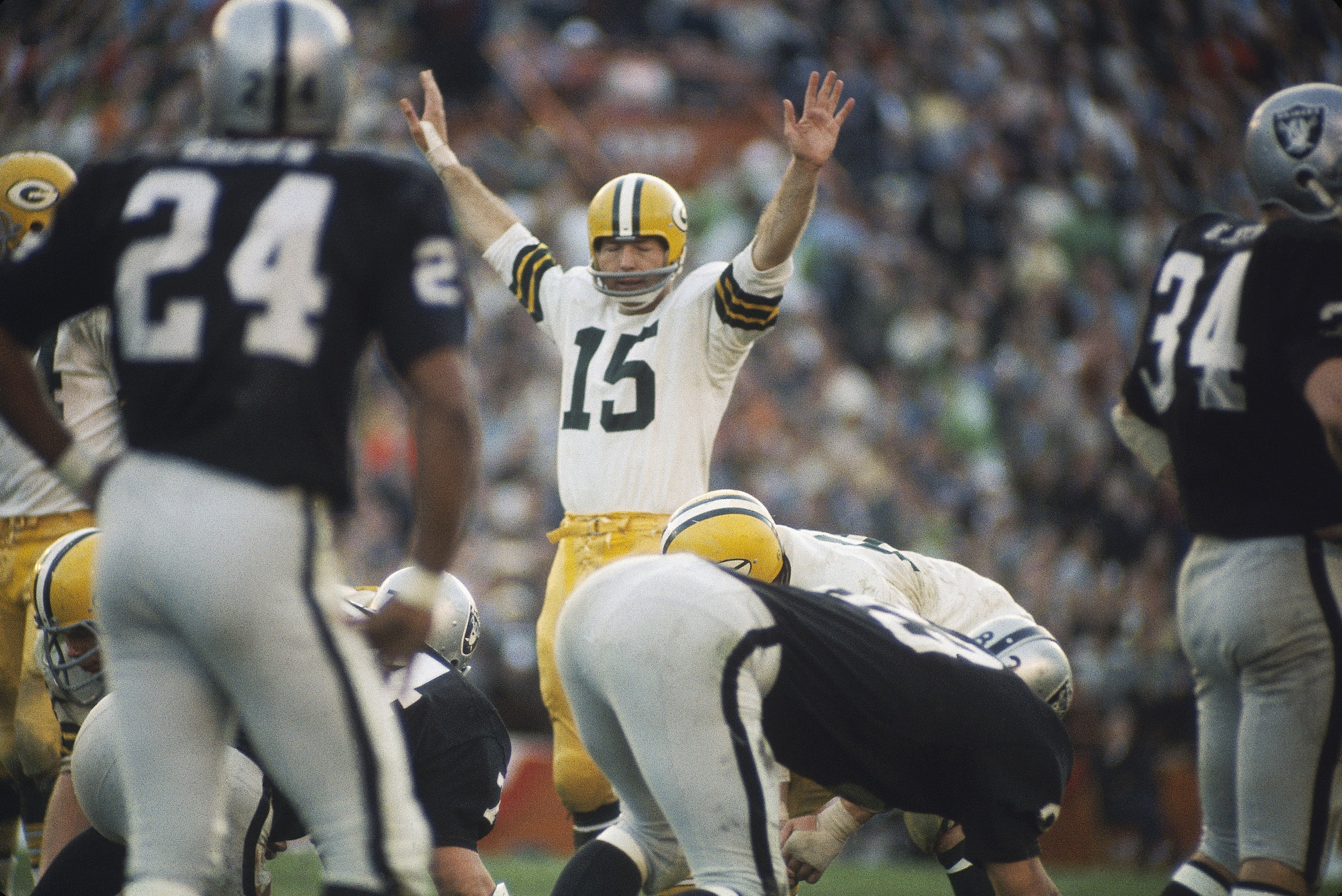 Over the past months, sports lost cherished members through eternal curses such as cancer. For Banks, it struck his kidneys. For one baseball great, Mel Stottlemyre, it affected his blood. For another, Frank Robinson, his bones. 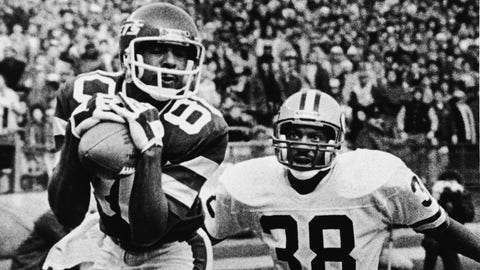 Others were lost through more modern devices that serve as a reminder how each generation has its own killer scourges. Los Angeles Angels pitcher Tyler Skaggs died on July 1, a high-profile victim of one of society’s greatest current crises: opioid abuse. 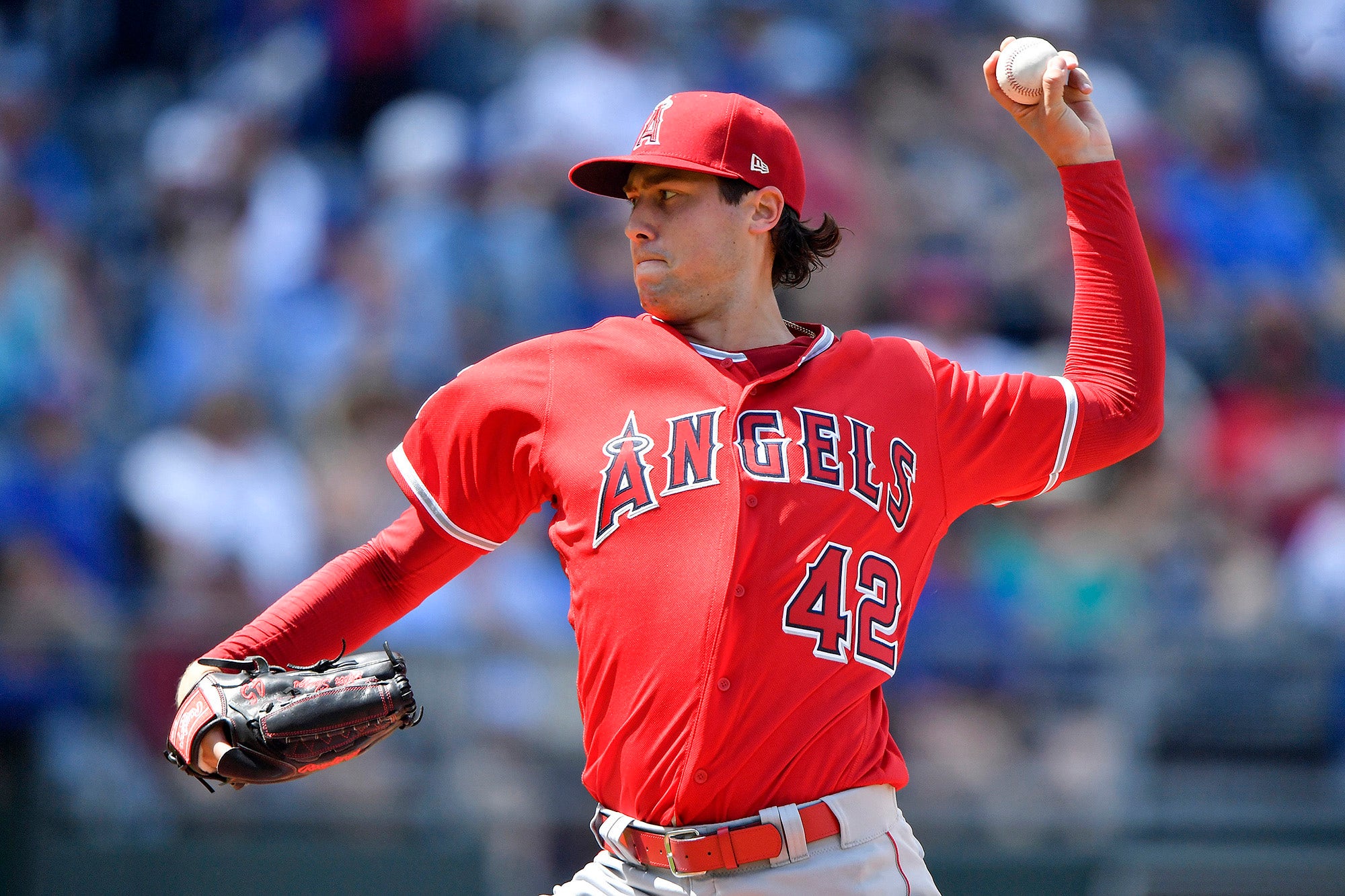 There are some who could have said more: Buckner, grace and class personified, never pointed out that there were others who actually had far more to do with the Red Sox’ ultimate defeat to the New York Mets.

And there are some who perhaps spoke too much. On the airwaves, Don Imus built a brand upon caustic remarks, but had he not uttered one particularly awful phrase in 2007 his commemorative articles this week would have read far differently. 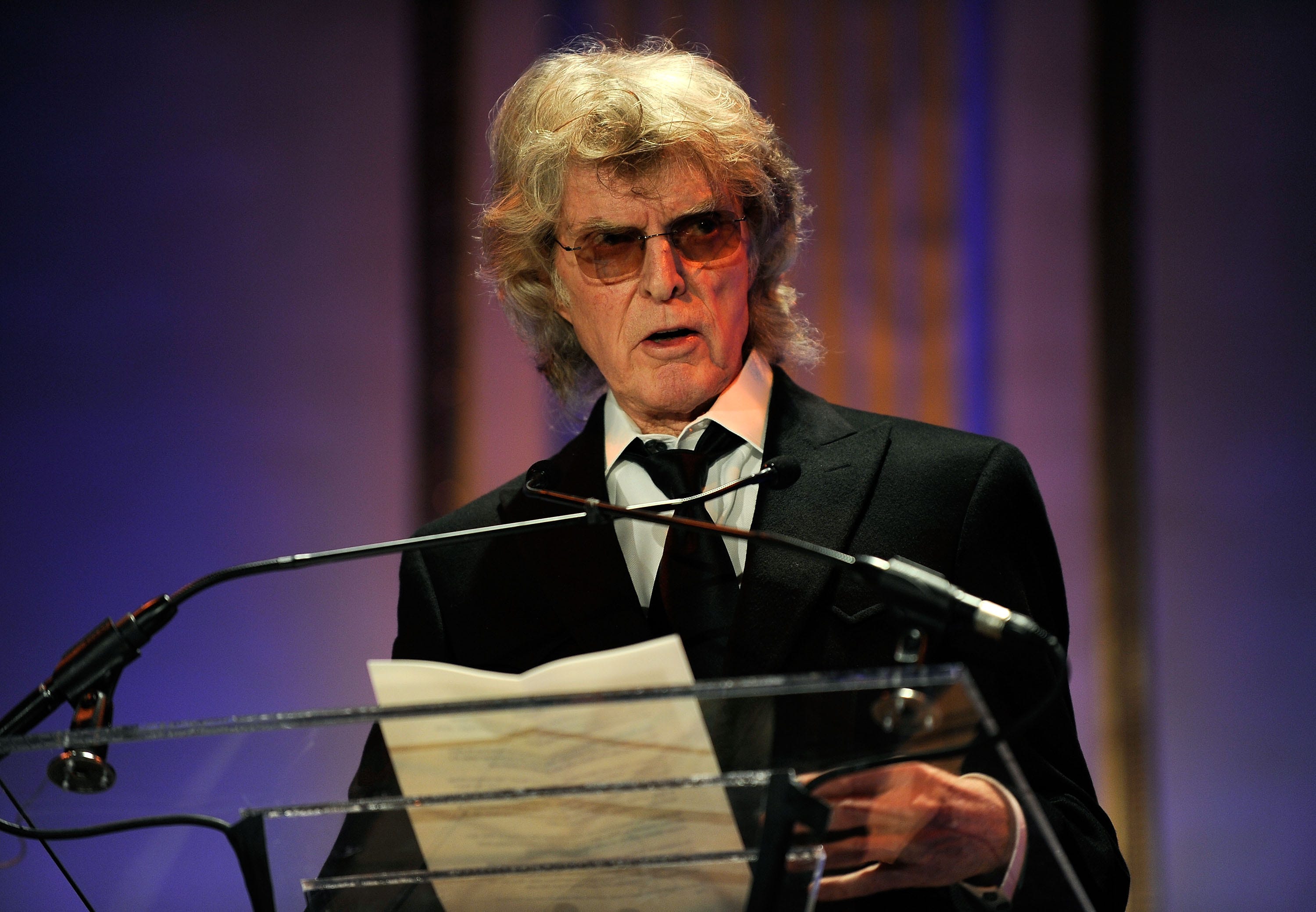 No death is more worthy or important than another, but some touch us with added depth, which says more about us and our own experiences than anything else.

I’ve been touched by loss, not frequently, but irreparably. In 2013, my wife and I lost our baby daughter Sophia only 30 hours after she was born three months prematurely.

Since then I don’t like talking about death, can’t bring myself to think about it, fear it with totality and, while I can see why my superiors at FOX Sports wanted a column to memorialize those who passed in 2019, I’m not enjoying writing this very much.

The sporting death that bit me most this year was of a young man I might not have heard of if fate had not cast against him. Patrick Day was a darned good boxer, but not destined to be a legendary one. 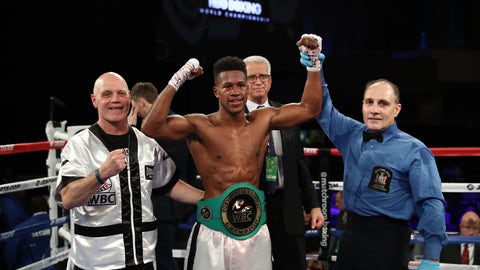 He was a competitor who loved the physical and tactical challenge of the fight game, and is the rarest name on the list of 2019 departees because his passing came as a result of doing his job. Day, 27, never recovered from brain trauma sustained in a knockout loss in October.

Unlike many boxers, Day did not need fighting to escape from personal difficulty and was a scholar as well as a pugilist. What might he have become if that fateful punch had landed fractionally aside, or if his head had struck the canvas at a different angle?

Motor racing great Niki Lauda, who nearly died in a fiery wreck that left him scarred for life in 1976, went on to become a multiple Formula 1 world champion and a business tycoon before dying in his sleep in May. 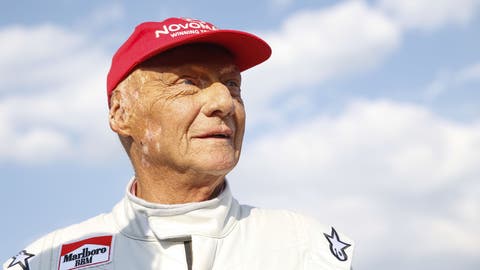 In my field, sports journalism, what kind of legacy might Edward Aschoff (34) and Carley McCord (30) have forged, had they not been lost in recent days? British sports writer Vikki Orvice already forged one, as one of the first women to write about the England national soccer team, but that didn’t make her loss at 56 any easier to hear about. 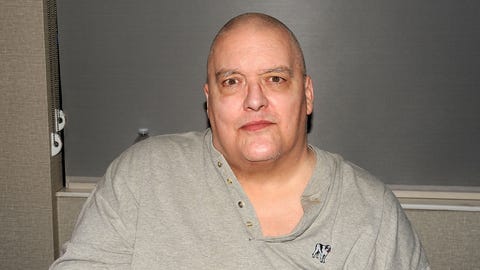 We lost those who didn’t get the attention they deserved and those who played the publicity game just as well as their actual game. We lost NFL owners like Pat Bowlen and Bill Bidwill, and, far too soon, former running back Cedric Benson — in a motorcycle accident. 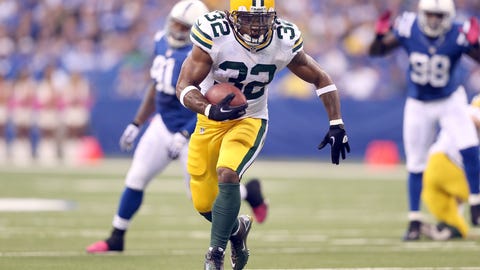 Yes, we lost a lot of good ones and there will be more that follow them. Sports is a giant family and that’s the nature of these things. We watch, we admire, we love, and — thankfully — we remember.