It is a sportswriter’s prerogative — and also their duty – not to sit blithely by and noddingly accept institutional changes to the sports we love without a thorough examination.

Yet as the National Football League seeks to usher through an alteration to the playoff format that will give the postseason a significantly different look moving forwards, I’m struggling to find a flaw in it.

I was primed and ready to pick holes in the NFL’s proposal to add two extra teams to the playoffs, one from each conference, and thereby insert a pair of additional games into Wild Card weekend.

I was prepared to disseminate all the problems with what I believe will be the bigger and more noticeable shift in how the league looks from this point on — the other being a change to include a 17th game on the regular season schedule that we will get used to pretty quickly.

But the fact is this: I like the new playoff look. I like it for what it is intended to achieve and perhaps for some other reasons that it’s not. I like it, also, for some of the reasons others hate it, which is all part of the dialogue that keeps sports fascinating.

“I don’t like it just from a playoff perspective because it disproportionately rewards that No. 1 seed,” FOX Sports’ Doug Gottlieb said on First Things First. “The (extra) games …”

Gottlieb was referring to the reality that under the new system, only the top seed in each conference would receive a first-round bye, meaning that they alone would need two wins in order to reach the Super Bowl and every other team would need three.

“From a playoff perspective, it disproportionally rewards that No. 1 seed. … If you’re going to add a 17th game, let’s add another week of football. Play the Super Bowl on Presidents’ Day weekend. If you want to play a 17th game, give me another bye week.” — @GottliebShow pic.twitter.com/zdhBcgZOBG

No. 1s often make the Super Bowl as things stand. Four of the past seven championships have been duked out between the teams that placed first in their respective conferences. In only three of the last 19 seasons has there been an absence of a top seed in the biggest game of all.

“By awarding only the No. 1 seeds byes, the NFL might as well hand them spots in the Super Bowl, too,” wrote USA TODAY columnist Nancy Armour.

And I’m fine with that.

The regular season has to mean something — and the more it means, the more sports fans are being respected and rewarded for their time and loyalty. The regular season shows who is the best team over four months, not just a month-long winter shootout. How can it be wrong that excellence over that longer time period bestows an advantage?

Furthermore, we will never know how much of the statistical shift in favor of top seeds making the Super Bowl is due to the advantage of home field and how much is down to them just being better. They are the top seeds for a reason, after all. 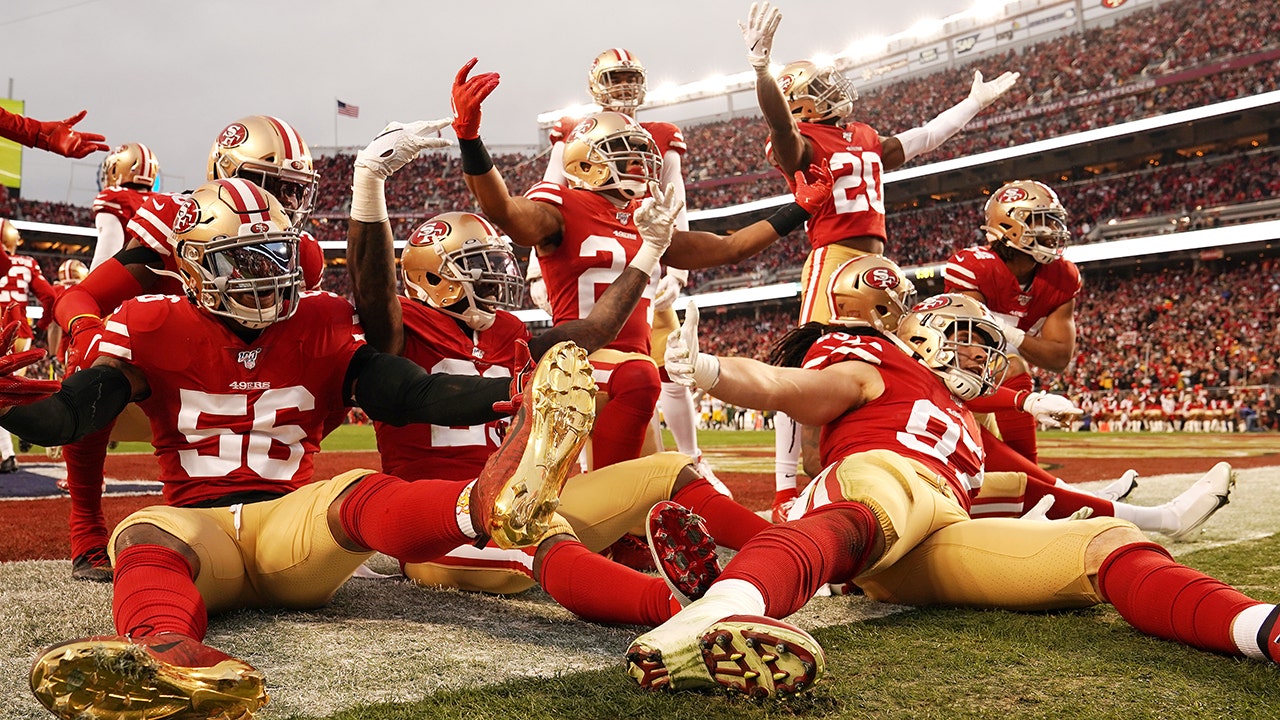 There is chatter about a Monday night playoff game, with one of the now six Wild Card matchups being shifted into that time spot. There is some appeal to that, but I believe the biggest impact the proposed system would have is in regard to the end of the regular season.

The additional spot for a third wildcard position will keep plenty of teams engaged and interested and fighting to remain in contention at the backend of the campaign. So too, would it have an effect at the top.

Even teams running away with their division will have a major carrot to play for and nothing to gain by cruising toward the finish line in the waning weeks. That top seed almost becomes like a mini-championship in its own right, a serious prize to shoot for with an appropriate reward attached.

What could have been…

Under the reported new format for the @NFL Playoffs, these teams would have been the extra #7 seed:

Early Wednesday, representatives from the NFL Players Association sent a new owner-approved collective bargaining deal to their membership for a vote. If it reaches a simple majority it will be implemented — including the 17-game season. The playoff shifts are not conditional upon the agreement, as the league is waiting for labor stability before implementing it. If the CBA vote does go through, expect an announcement quickly.

Ultimately, the proof of the worth of the playoff change can only come from seeing it in action. All the pieces look to be there, though; more playoff action, extra star power infused into the wildcard round, and more meaning attached to No. 1.

The 17-game scenario is another issue for another day, but as far the imminent change we might notice the most, there seems to be little downside.