Have a super Saturday, friends!

Prep Ahead Tip: Ranch slaw can be made a day in advance.

Prep Ahead Tip: Sauce can be made a day in advance.

Prep Ahead Tip: If preparing on the stovetop, the wild rice can be prepared in advance. Recipe also comes together quickly in a pressure cooker.

Vegan/Gluten Free Substitutions: To make this recipe vegan, substitute plant based milk for the evaporated milk. Recipe is gluten free. 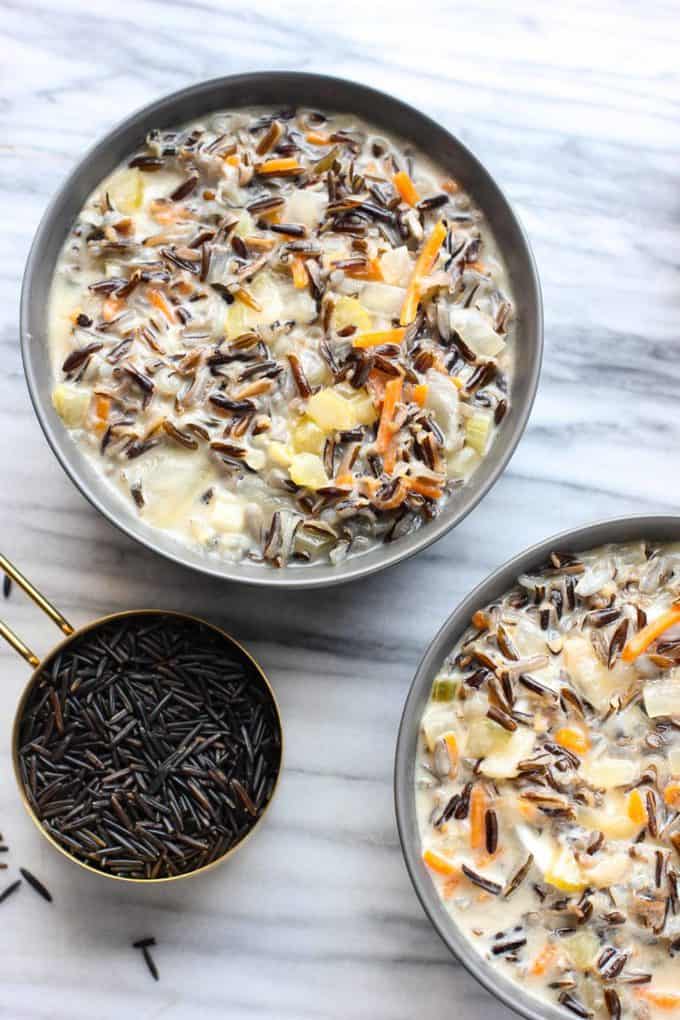 Prep Ahead Tip:Recipe comes together quickly, no need to prep ahead.

Vegan/Gluten Free Substitutions: Recipe is already vegan. Use gluten free naan or bread for the croutons if desired. 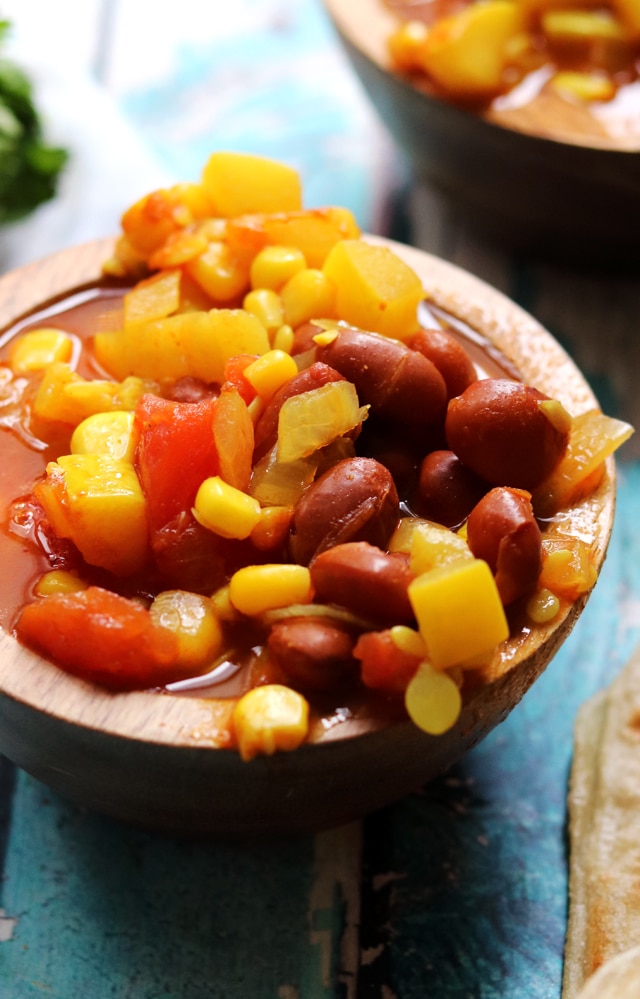 Prep Ahead Tip: This is best when prepared fresh!

Prep Ahead Tip: Spaghetti squash can be roasted up to four days ahead of time.

MAPLE GLAZED PUMPKIN SCONES from Joanne Eats Well With Others 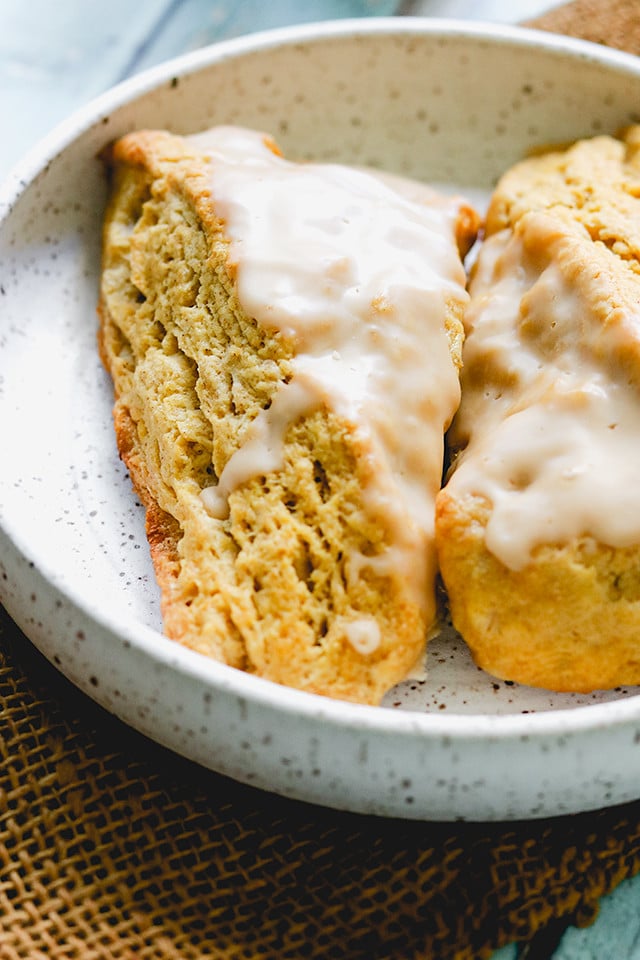